Emily Blunt in Oppenheimer Alongside Cillian Murphy; Christopher Nolan’s Next

And Emily Blunt will also have Cillian Murphy on her side.

Emily Blunt has been in the raging drops of fire ever since the release of The Quiet Place Part II. With such a spectacular performance, it’s not fair to not crave more of her, agree or not?

Christopher Nolan’s, Oppenheimer, will see Emily Blunt alongside Peaky Blinders star Cillian Murphy. The story is a ”biopic” and is centered around J Robert Oppenheimer, Murphy. He is the same scientist who was behind the Manhattan Project which resulted in the discovery of the atomic bomb. 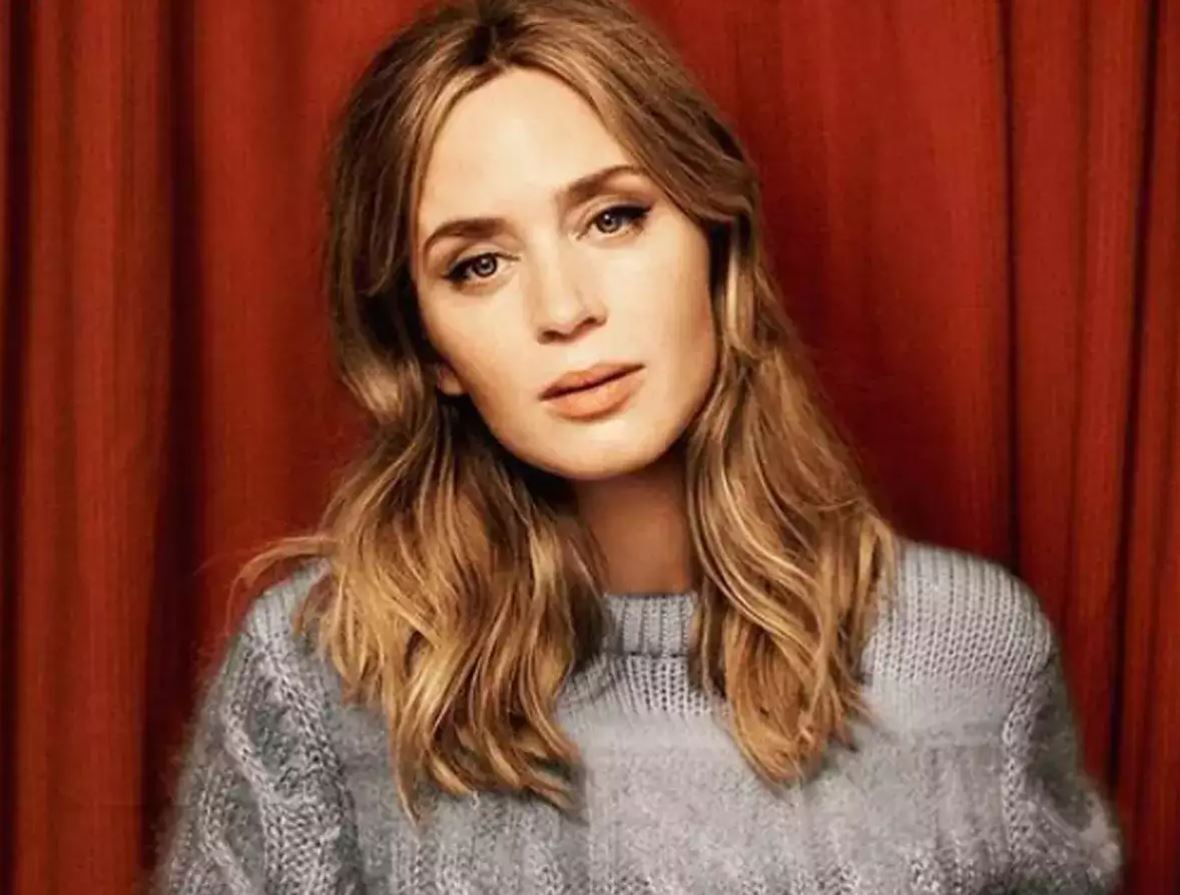 Emily Blunt will role of Katherine ‘Kitty’ who will be J Robert Oppenheimer’s wife.

We already have spoken a LOT about Oppenheimer and you can feel free to hit it up and read all you wish to know. 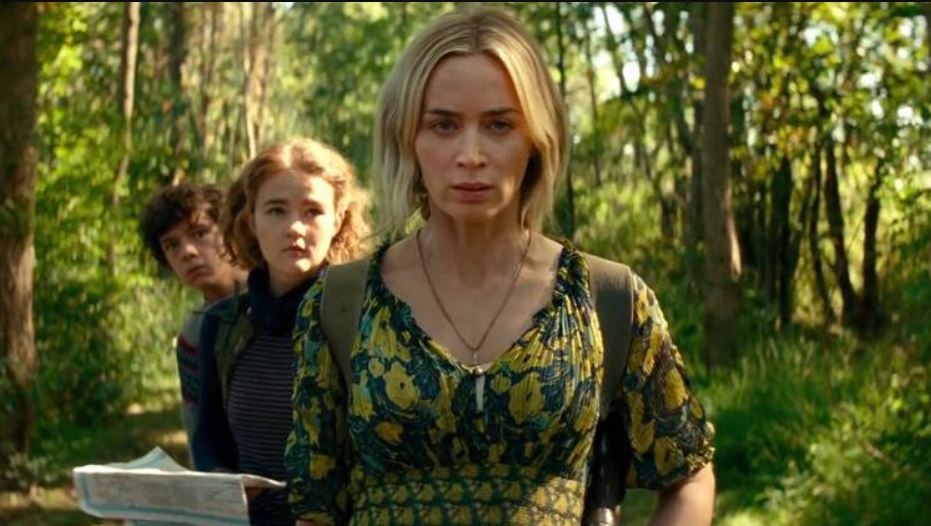 Nolan is on the brink and is writing and directing the movie. Nolan’s wife Emma Thomas is a creative partner too ready to accompany. Dame Donna Langley, the chairman of Universal Filmed Entertainment Group conveyed,

“Christopher Nolan and Emma Thomas’ films have shattered the limits of what cinematic storytelling can achieve.

“We are thrilled to be working alongside them on this exceptional and extraordinary project and are grateful for their shared passion and commitment to the theatrical experience,” she added.

And A Bit More…

For Nolan, Oppenheimer is the first film since the end of his alliance with Warner Bros, he is now a part of Universal.

Nolan was against the decision of having all of his 2021 movies released in cinemas and HBO Max as he argued about how it “makes no economic sense”. 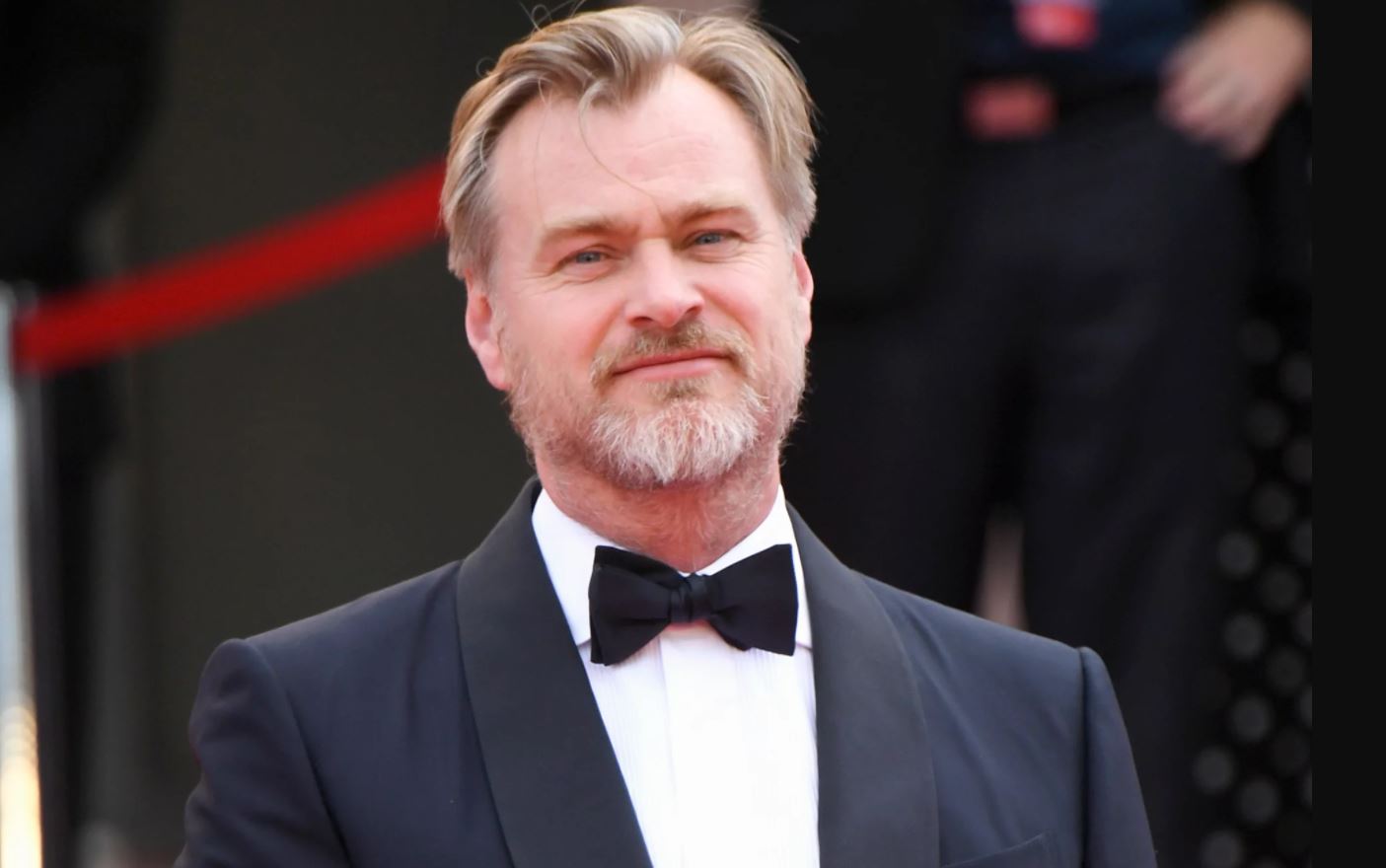 Emily Blunt, after her participation in A Quiet Place Part II, shared her last appearance in Disney’s Jungle Cruise. She had Dwayne Johnson and Jack Whitehall as her co-stars.

However, for Murphy, he is ready to pin down the last and final series of Peaky Blinders for the BBC Channel. 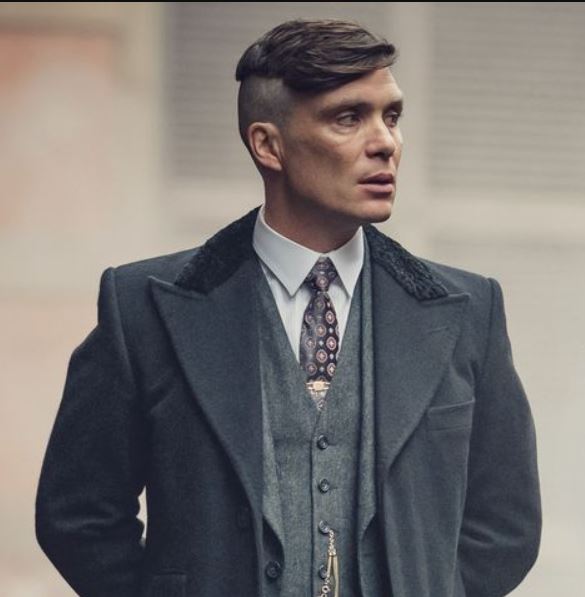 Murphy and Nolan are collaborating yet again. They have previously worked with Inception, Batman Begins, and Inception.

In the month of May, Blunt spoke to The Howard Stern Show spoke about her vision of playing a superhero on the big screen, “I don’t know if superheroes are for me. They’re not up to my alley. I think it’s been exhausting. We are inundated. It’s not that it’s only the movies, it’s the endless TV shows as well,”

The release date for Oppenheimer is set for release on July 21, 2023.