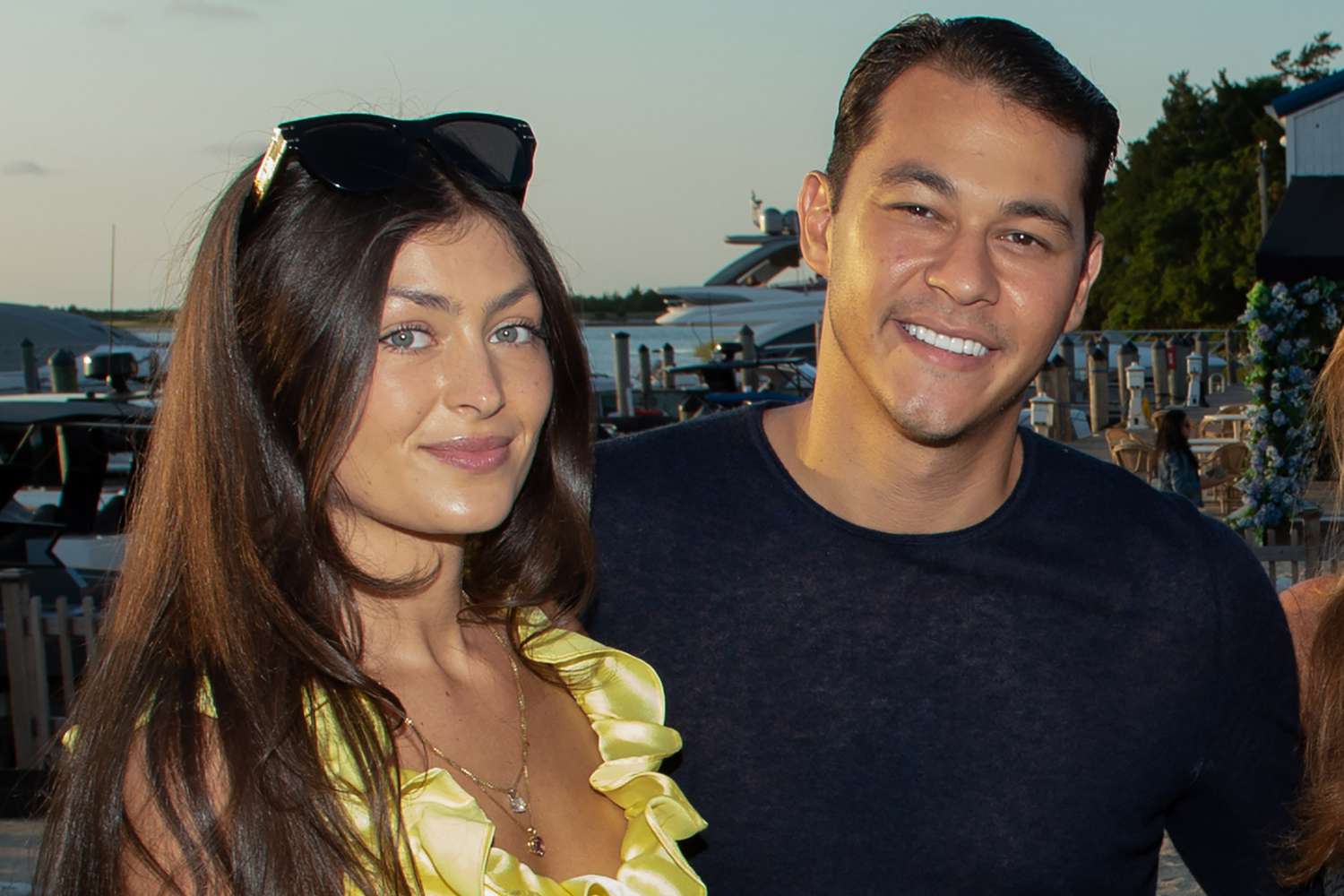 In A Few Months, Emilio Vitolo Jr. Will Become A Father For The First Time

After plugging in January that he and his girlfriend Sammy Piccininni will be expecting a baby girl together, Katie Holmes’ ex-boyfriend Emilio Vitolo Jr. is set to become a father for the first time.

In addition to revealing the sex of their child, the chef, who split from Katie in May of 2021, and Sammy took to their Instagram accounts on Sunday to share several photos from the reveal party.

A caption on the picture reads: “Half of me & half of you [heart emoji]. We’re having a baby girl,” the caption continued. Furthermore, Emilio added a comment to the comment section: “Real papaaaaa now.”

One of the pictures included a picture of Sammy wearing a white dress and displaying her baby bump while Sammy held an ultrasound picture while smiling at the camera.

Among the shots was also one of a delightful-looking cake decorated with blue and pink icing and topped with a glitter-covered ‘He or She’ topper on top of the cake.

After 8 Months Of Dating, Emilio Vitolo Jr. And Katie Holmes Split Up

Katie Holmes and Emilio Vitolo Jr., her then-boyfriend, have split up following their eight-month relationship. Despite their busy careers, Holmes, 42, and the chef, 33, did not seem to be able to keep the spark alive between them.

There was a sense that the couple’s romance was beginning to wane. It had been rumored that Vitolo had broken up with Suri earlier in April after he was noticeably absent from her 15th birthday party, causing rumors of an end to their relationship. During her marriage to Tom Cruise from 2006 to 2012, Holmes was blessed with a daughter, Suri, whom she shares with her ex-husband. 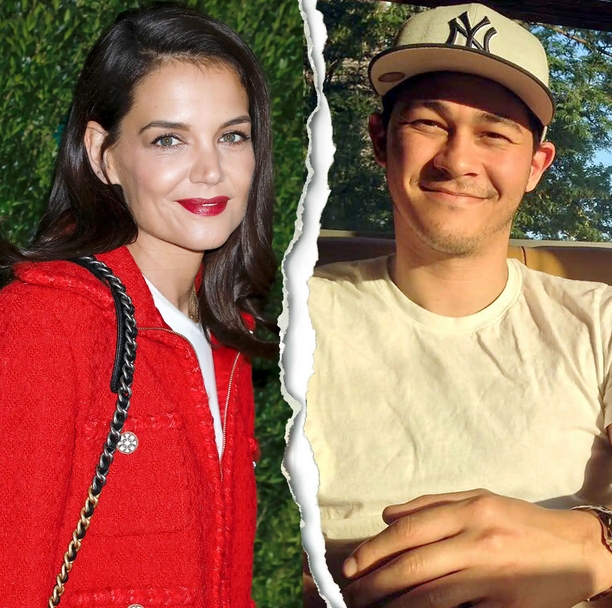 Since Holmes is currently busy shooting a new movie on location in Connecticut, she has only had the chance to spend limited time in New York City, which is where Vitolo and his Italian restaurant are located.

There was a time in September 2020 when Holmes and Vitolo were spotted together as a couple for the first time. From the subway to Central Park, the two looked hot and heavy all over the Big Apple as they carried on PDAs with each other for quite some time afterward.

He is considering leaving his post as a chef at Emilio’s Ballato in Soho to pursue his career. The Italian restaurant was opened in the early 1990s by Emilio Vitolo Sr.’s father, according to a profile in InStyle magazine. His parents, two brothers, and sister work in the business with him. Vitolos is a family-owned company.

As a star-studded hotspot, the restaurant has hosted high-profile guests, including Whoopi Goldberg, Rihanna, Justin Bieber, Bradley Cooper, Lenny Kravitz, and former President Barack Obama. Unfortunately, as per Emilio Ballato’s Facebook page, the restaurant does not take reservations and, due to NYC’s COVID-19 safety regulations, does not have an outdoor dining area. 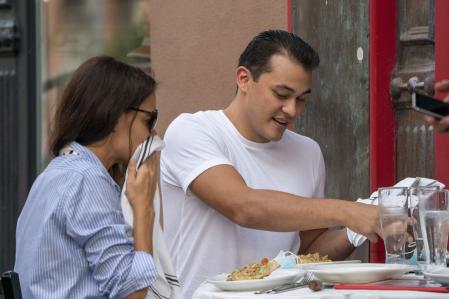 The month following the breakup of Emilio and Holmes, Emilio was once again on dating apps, even though it is unclear when he moved on with Piccininni. It is worth noting, however, that the chef will soon become a parent.

Seeing him get a hold of the newborn babies will be very interesting. You are welcome to keep in touch with us in the future so that you can be informed of more such exciting gossip.