Emilia Clarke Lands Her Next Role in McCarthy Opposite Michael Shannon

Is that a new biopic that will feature the Mother of Dragons? Emilia Clarke as a real-figure, Ummm, interesting.

The world knows Emilia Clarke for her role in Game of Thrones as Daenerys Targaryen. She has been a fan favorite ever since and we can’t really stop ourselves from having her back on screen. This time, her new role is set to feature her and we can’t wait to watch Emilia two years after GOT’s finale.

In her next role, she will portray a real-life figure and we might know a little bit more on that subject. Stick along because it will keep getting interesting.

Speaking of ”Emilia” and ”roles”, how could we miss the fact that we are about to see her soon in Marvel’s Secret Invasion. The Mother of Dragons, as the world knows played a featuring role in the HBO series that was a superhit. 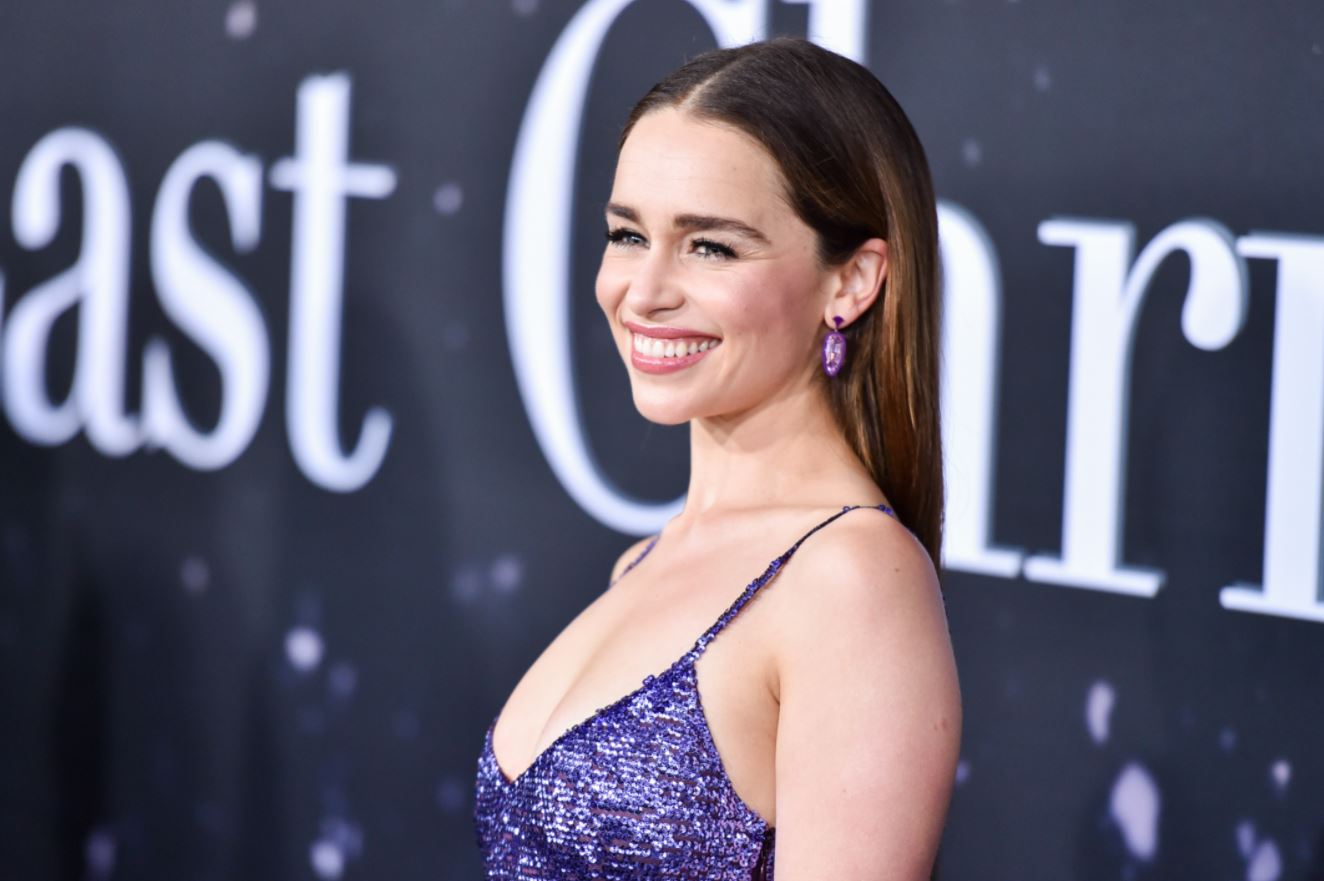 “I’m pretty sure we can say it’s called Secret Invasion, but I’m already scared,”, she spoke during The Tonight Show.

“The first people I spoke to from Marvel were their security team and I’m convinced there’s a man outside my house – there’s been a car parked there for a long time – and I swear to god, he’s undercover.”, she added.

Emilia Clarke on her Next Role in McCarthy

Many of us have been missing Emilia Clarke on the screen. Being a fan, it certainly gets difficult to not have your favorite character on the big screen. The upcoming drama movie might as well fix it for the fans and Emilia.

The actress is going to mark her presence in McCarthy. 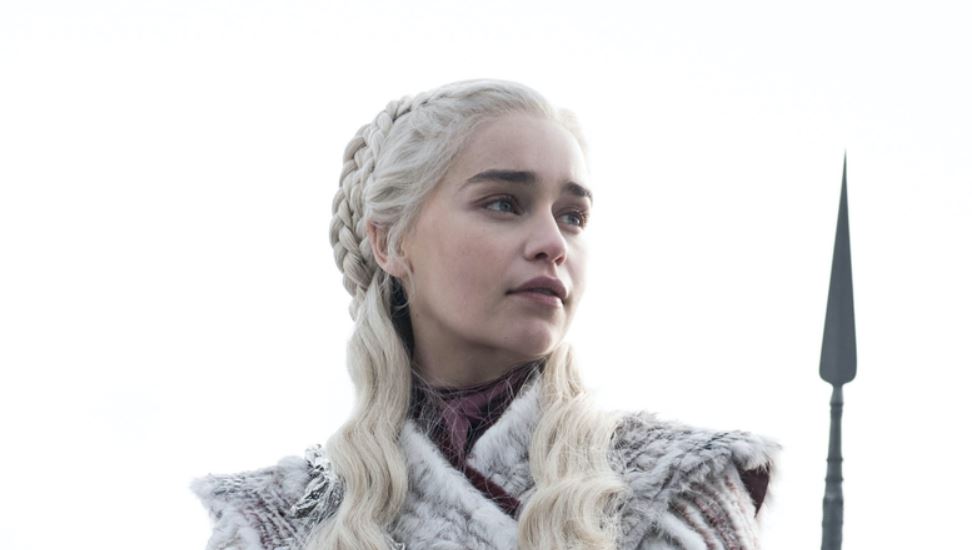 Vaclav Marhoul, the director of the movie centers the movie around a biopic. The movie is about Joseph McCarthy, the controversial US senator. He was the one behind ”McCarthyism” and it was his anti-communist principle that was dictated in the US in the 1950s.

Furthermore, McCarthy will also drive you through the internal trials and populism. As for Clarke, we will see her as Jean Kerr, wife of McCarthy and also very ambitious. Michael Shannon, the Man of Steel and Oscar nominee will play the role of McCarthy. 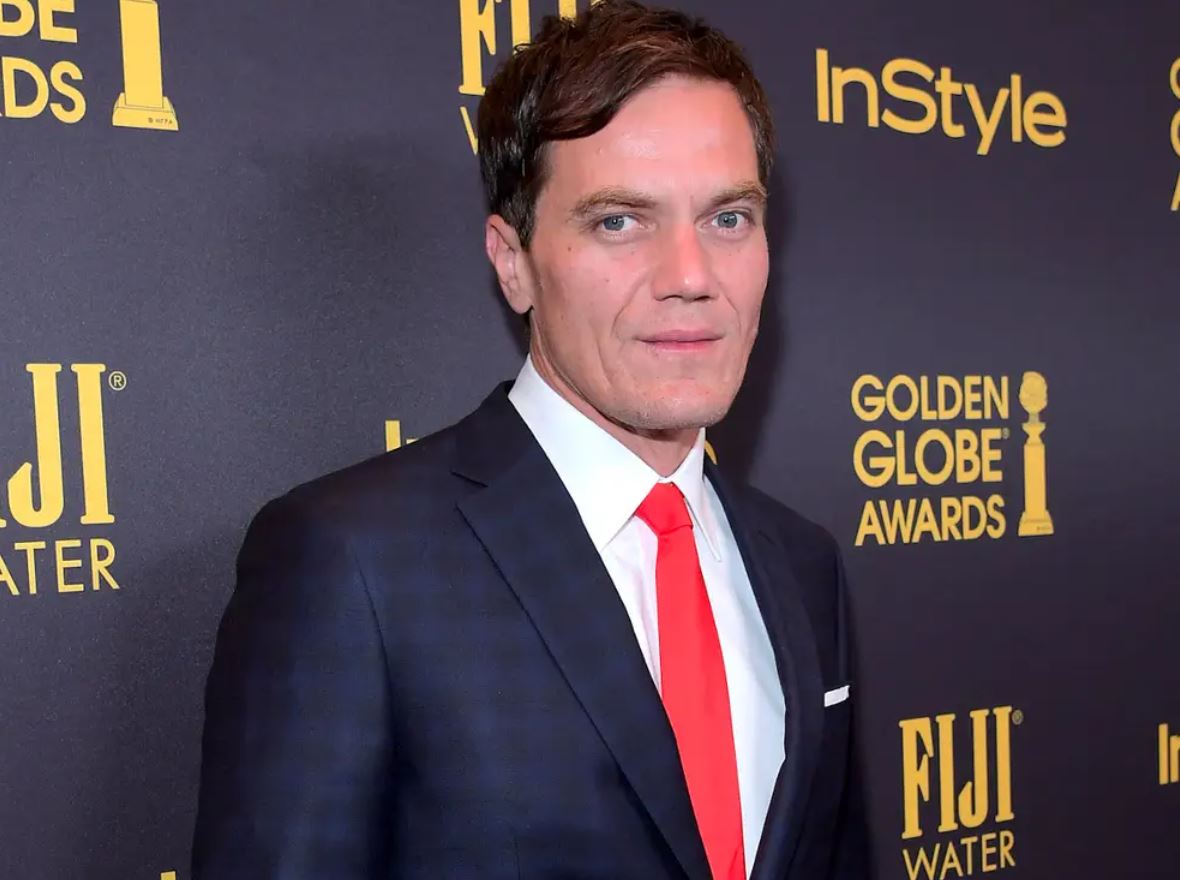 Apart from Clarke and Shannon, the others who are a part of the movie are Dane DeHaan, as the lawyer and we know him from The Amazing Spider-Man 2. Scoot McNairy will also onboard in McCarthy.

Tell us how excited are you to watch Emilia back on screen?