Emancipation Soundtrack: Every Song Featured in the Will Smith Starrer Film

Will Smith starrer Emancipation had a limited release in theatres last week before reaching a wider audience by arriving on Apple TV+ on December 9. The historical action film tells the story of Peter, an enslaved man in Louisiana in the 1860s who became a part of the Union Army in the Civil War.

During his time in the Union encampment, a photo was taken of his heavily scourged back, which served as proof of the atrocities done to slaves. The photo gave a major boost to the abolitionist movement in 1863. The heart-wrenching yet inspiring story of Peter is crafted perfectly in Emancipation. 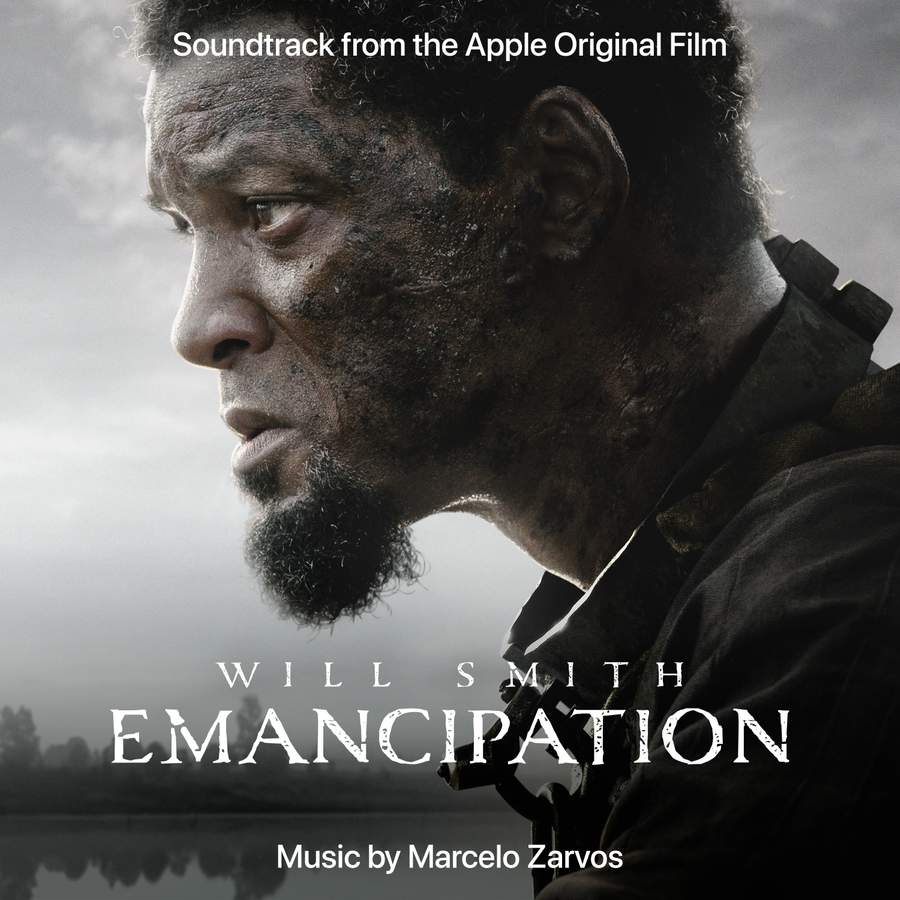 Apart from a gripping screenplay and stellar performances, it is the music of the film that accentuates its overall impact. Emancipation features a number of tracks, which are available to stream on the Apple Music store.

The film features a total of 22 songs that take the total soundtrack length to around 71 minutes. Here is a list of every track featured in the film. 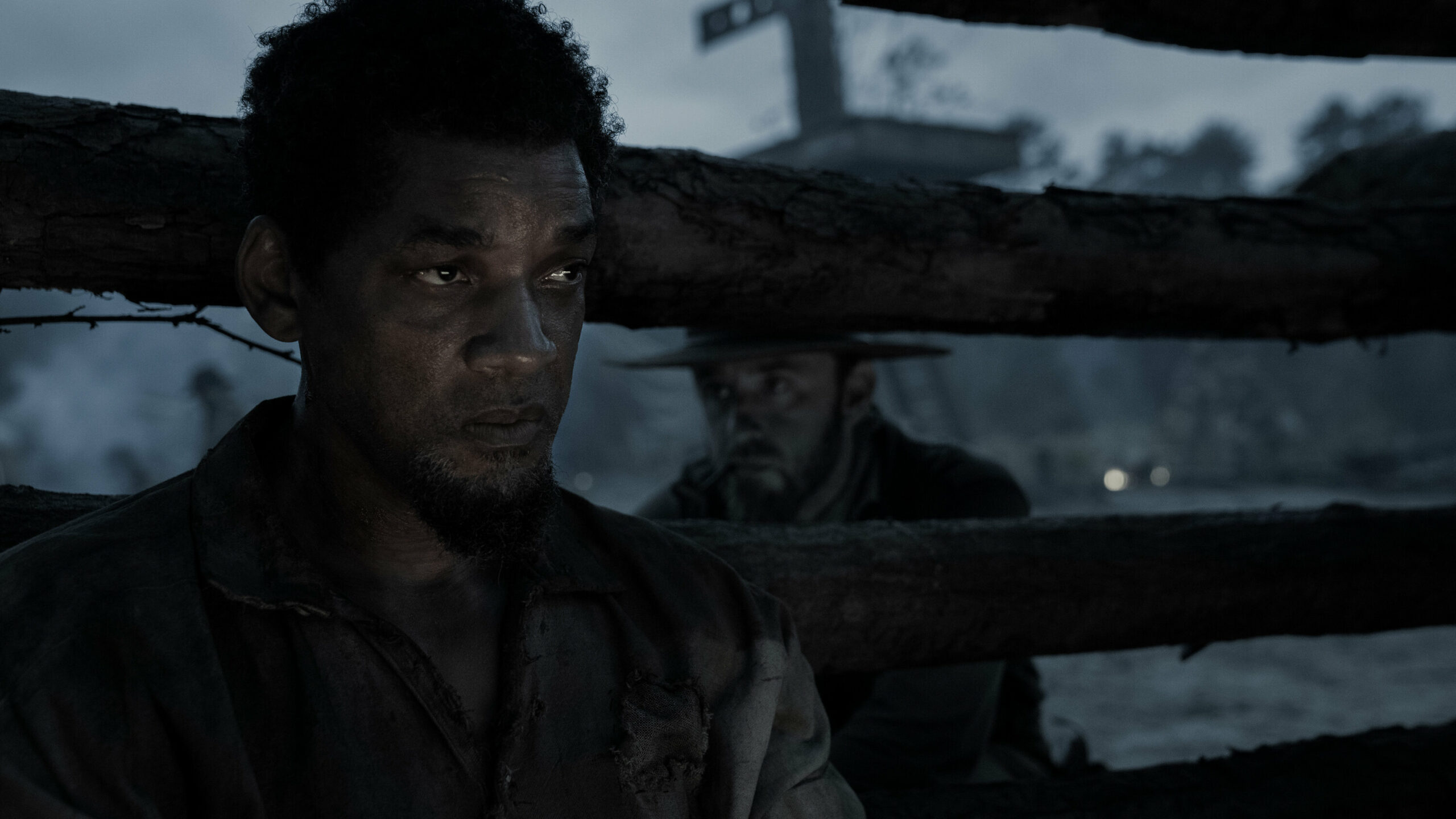 Brazilian pianist and composer Marcelo Zarvos is the genius behind the massive soundtrack of Emancipation. The musician has used a wide range of devices, including orchestra, choirs, and traditional African instruments, to set the feel of the film right. Apart from the soundtrack, he has also worked on the score of the film.

Zarvos recently also opened up about his work on the film and said, “Emancipation is by far the most ambitious and complex score I have written. The epic journey of Peter’s character and the film’s sparse dialog demanded that the music to be front and center in the telling of this important story.”

“The score evolves from the primal, violent sounds of the first two acts into a more orchestral sound in the third act, tracking Peter’s journey from enslaved man running for his life to brave soldier who will stop at nothing to be reunited with his family,” he added. 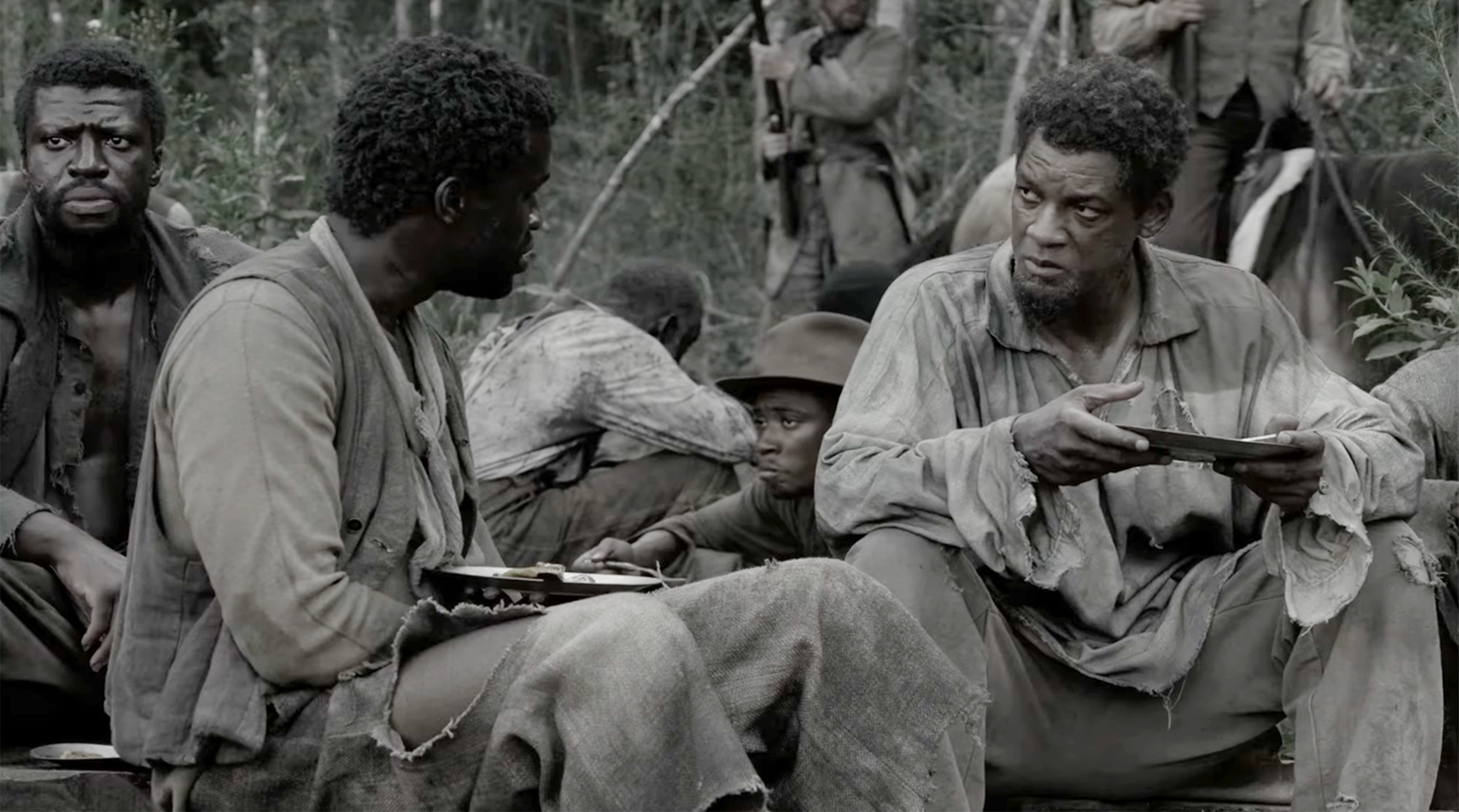 Zarvos has a degree from the esteemed Berklee College of Music. He has a huge number of film music credits to his name, including Kissing Jessica Stein, The Door in the Floor, Sin Nombre, Boynton Beach Club, American Ultra, The Choice, The Best of Enemies, A Journal for Jordan, The Land of Steady Habits and Our Kind of Traitor.

The pianist is also known for his work in a number of shows, including, The Affair, Z: The Beginning of Everything, The Loudest Voice, 30 for 30, The Big C, Ray Donovan, and One Mississippi. His television films credits include Ray Donovan: The Movie, Too Big to Fail, and What’s My Name: Muhammad Ali.

What are your thoughts on Emancipation soundtrack? Let us know in the comments section.