At the moment, Elton John is on his final tour. Yeah, you read that right, the British musician is currently hitting the road for his Farewell Yellow Brick Road Tour. Not long ago, an elderly couple got attacked at his show that was held at the Dodger Stadium on Thursday last week.

The old man and his wife were attacked by a group of people at Elton John’s Dodger Stadium concert. The old man was rushed to the hospital after the attack. As per reports, the couple got several injuries. 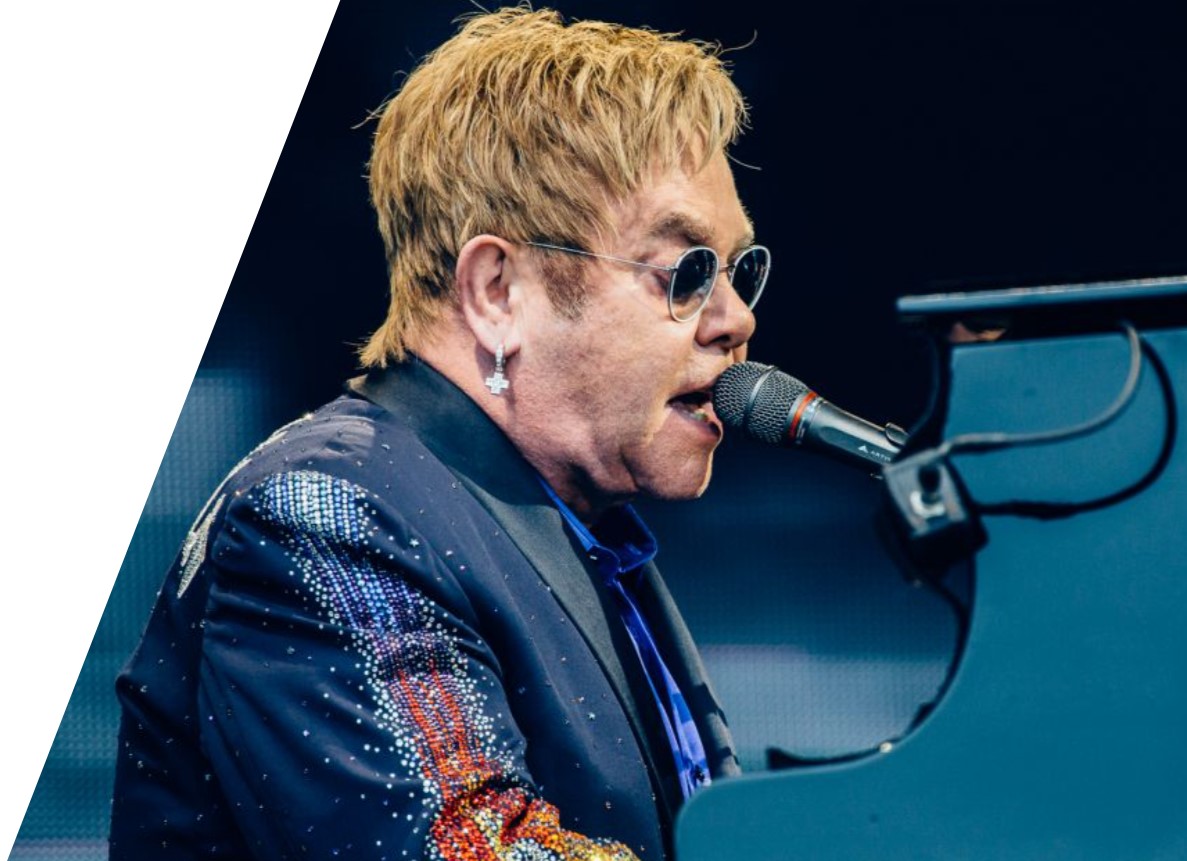 And now, the children of the pair are asking for justice for their parents. They even filed a police complaint. At the moment, the Los Angeles Police Department is investigating the case. It has been reported that till now, no arrests have been made.

Continue reading further to know more about the life of the legendary singer Elton John, including his early life, net worth, and more.

What is the net worth of Elton John?

According to a report by Celebrity Net Worth, the estimated net worth of the Hold Me Closer singer Elton John is a whopping $500 million. Over the years, he has been consistently entertaining his fans all over the world.

Sir Elton Hercules John is a British singer, pianist, composer, and philanthropist. He is popularly also known as the ‘Rocket Man’ after his 1972 hit song of the same name. Since the 1970s, he had led a successful solo career as a music artist. 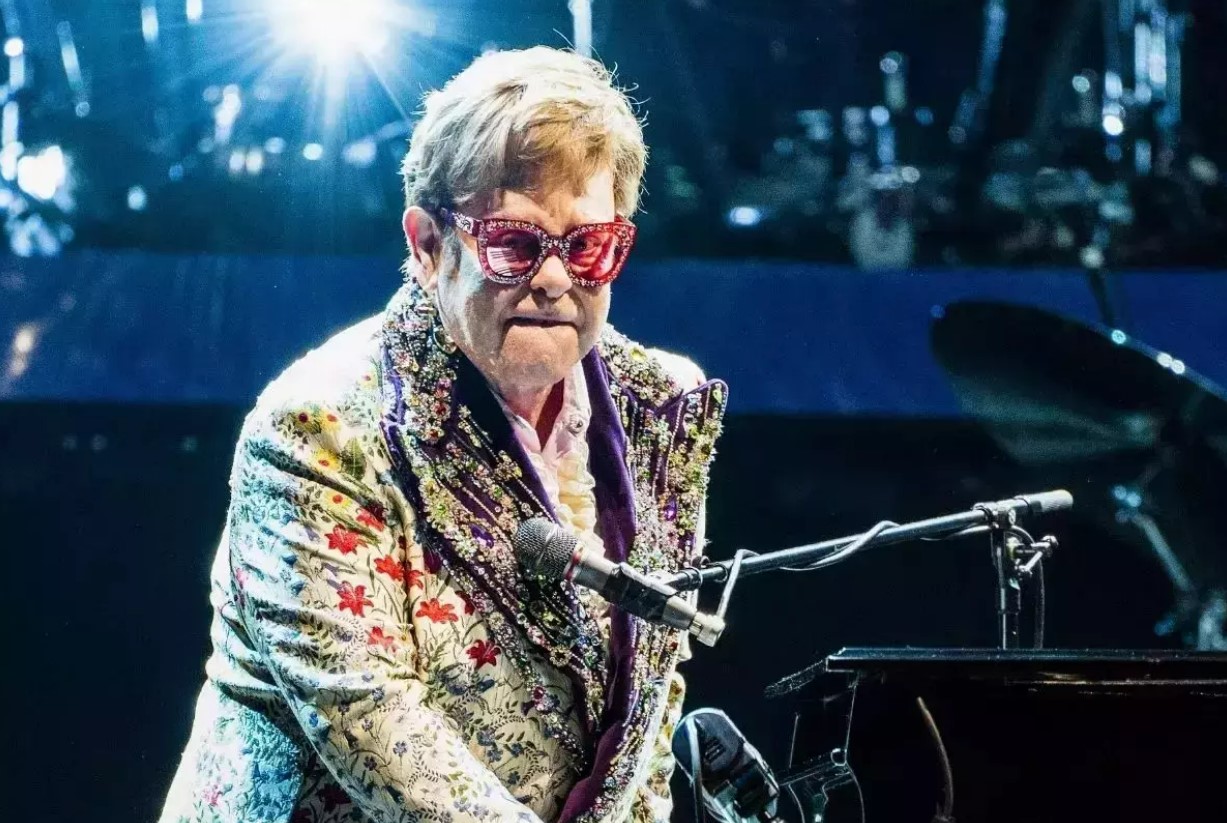 Elton John nabbed the award for Collaboration of the Year At the American Music Awards that were held on Sunday, November 20, 2022, at the Microsoft Theater in Los Angeles. He shared the award with Dua Lipa for their song Cold Heart — PNAU Remix. John and Dua performed their smashing hit single Cold Heart at the show. Their song was remixed by the Australian electronic trio PNAU. Along with this, he is well-known for his classic hits such as Kiss The Bride, Rocket Man, Where’s My Shoorah, and Sacrifice.

The duo’s song Cold Heart topped Billboard’s Hot Dance/Electronic Songs chart. In addition to this, the hit single was also nominated for song of the year at the Brit Awards. For those of you who are unaware, let us share with you, John’s Sunday night concert was captured for the special, Elton John Live From Dodger Stadium.

The show also featured guest appearances by Brandi Carlile and Kiki Dee. John will wrap up his final tour on July 8, 2023, at Tele2 Arena in Stockholm, Sweden.

Did you get surprised after learning the net worth of the iconic singer Elton John? Kindly let us know your thoughts in the comments section below. Don’t forget to stay tuned with us for the latest updates from the world of showbiz.