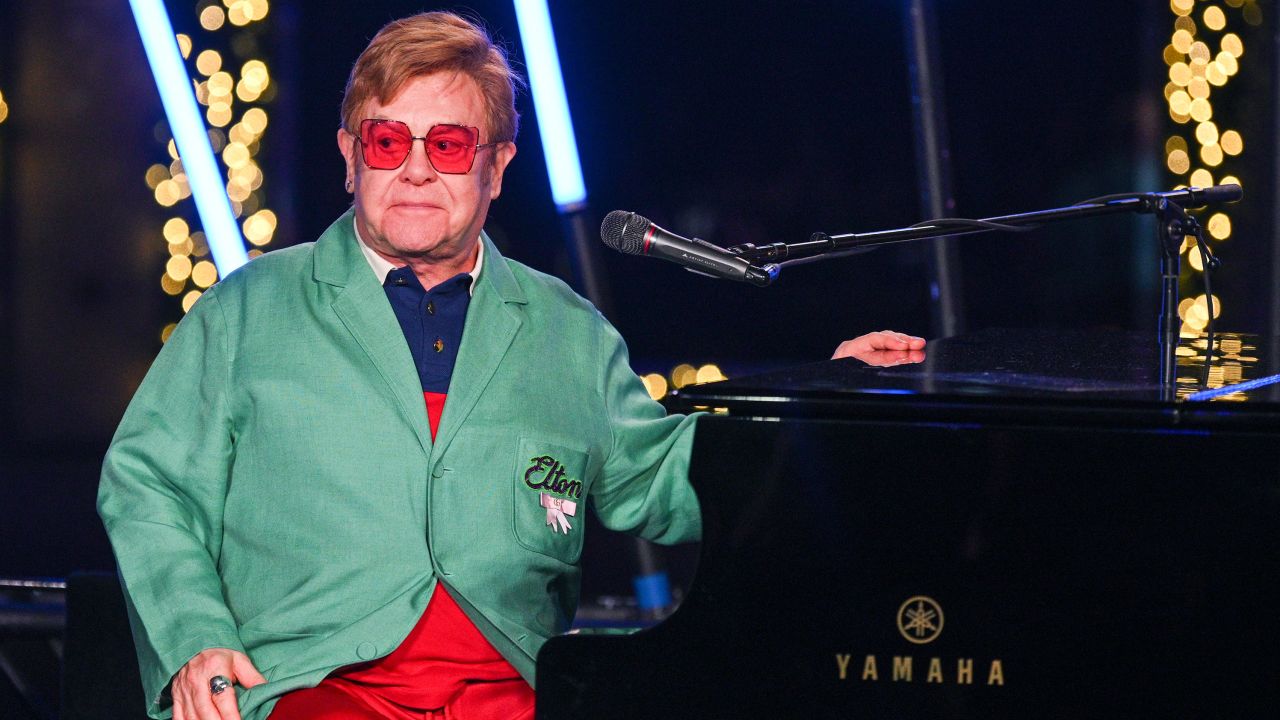 I love your music. Hope you come back. Is there any misinformation in particular that you’re concerned about?

Legendary British singer Elton John decided to quit Twitter citing “misinformation” as a major cause. In his final tweet, the two-time Academy Award winner wrote: “All my life I’ve tried to use music to bring people together. Yet it saddens me to see how misinformation is now being used to divide our world.”

The “Rocketman” further expressed his disappointment by stating, “I’ve decided to no longer use Twitter, given their recent policy change which will allow misinformation to flourish unchecked. Elton John has become the latest celebrity to quit the social media platform.

In his response, Elon Musk took to Twitter and wrote a sweet note for the legendary singer. In a polite tone, the billionaire wrote: “I love your music. Hope you come back. Is there any misinformation in particular that you’re concerned about?”

LeBron James became a victim of a “fake account”. A fake Twitter account impersonating LeBron James recently announced that the basketball star was requesting a trade away from the Lakers. Other victims include athletes like Connor McDavid and Aroldis Chapman. There is another fake Nintendo of America account (with a blue tick), depicting the image of Mario showing his middle finger.

Recently, Jimmy Fallon’s fake death news started circulating on Twitter. Fake accounts and fake news have become a common affair amid Elon’s content moderation. Elon’s vague policies and decisions have certainly hit the credibility of the site, which once was considered “informative” and a platform for “free speech”. Elon musk’s takeover of Twitter has been condemned by many, and a lot has happened since then. From issues like fake accounts to misinformation, Twitter’s credibility has been severely hit. Elon’s harsh policies have led to several employees leaving the company.

If you recall, last month, Twitter’s dictator, abruptly shut down offices after hundreds of people put down their papers. Employees have refused to work under Elon Musk’s new vision for the social media platform. Mass resignation comes after Elon’s ultimatum asking Twitter staff to commit to a “hardcore” work environment or “accept a buyout”. Not only this, but Elon continued firing Twitter’s workforce who had criticised him. Out of the many controversial changes proposed by the world’s richest man, one such policy of “Twitter Blue” has led to many fake accounts seizing on the chaos. The proposal ironically creates more inauthenticity and harms the credibility of Twitter. Considering the above and a lot more, Twitter certainly isn’t a safe place like before. What do you think?