Elon Musk Vows to Vote Republican for the First Time; Is Twitter’s Leadership in Danger?

Billionaire Elon Musk proclaimed yesterday that he will no longer back Democrats, making a  vow to “vote Republican” in a tweet that became dominant on Twitter recently. And yea, the GOP can’t hold back its happiness. Read on to know more. 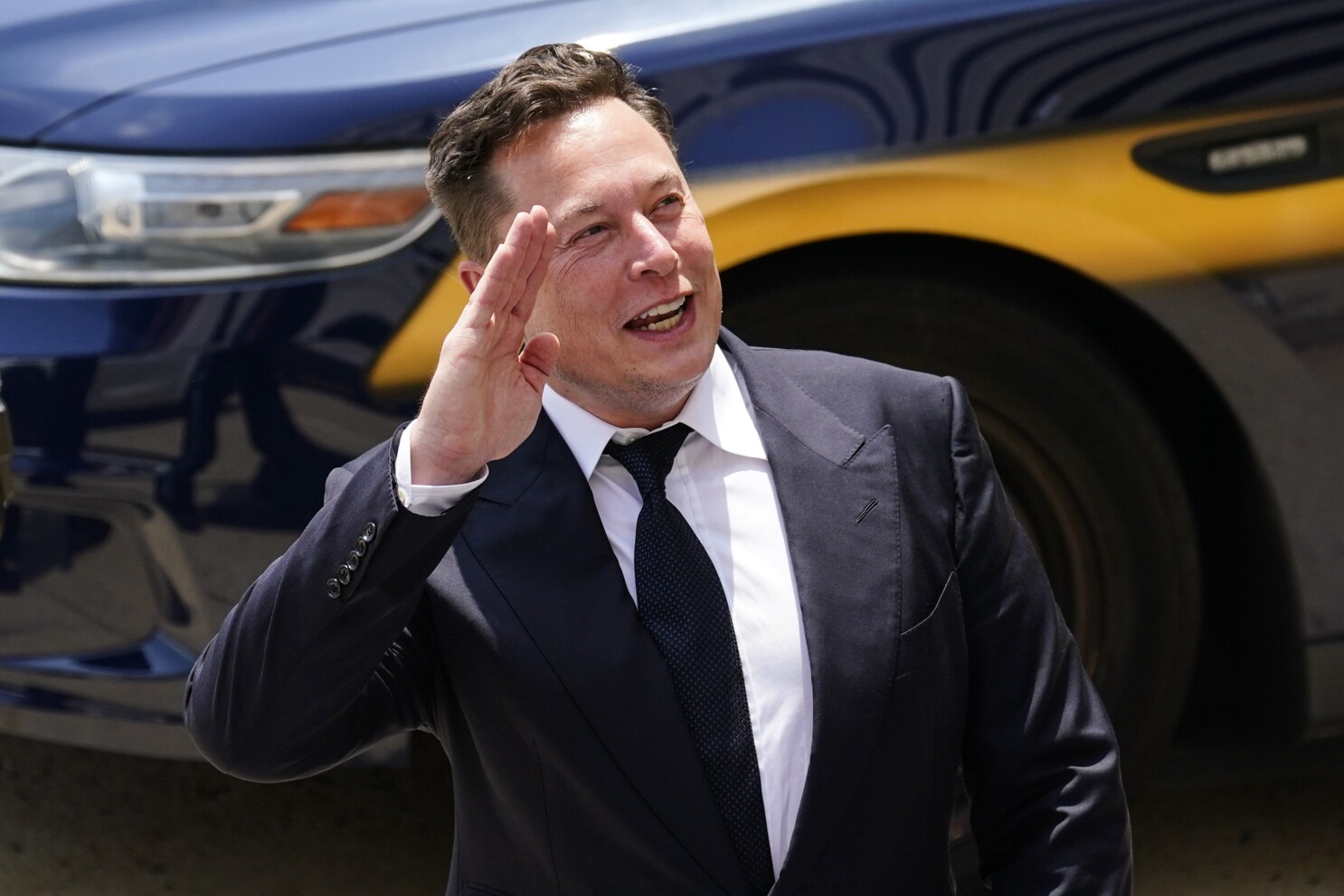 Democrats are about Division and Hate, Says Elon

In the past I voted Democrat, because they were (mostly) the kindness party.

But they have become the party of division & hate, so I can no longer support them and will vote Republican.

Now, watch their dirty tricks campaign against me unfold … 🍿

The Tesla owner posted a tweet on Wednesday vowing to vote Republican while hitting out at the Democratic Party. Elon expressed his disappointment by writing, “In the past, I voted Democrat because they were (mostly) the kindness party.”

He added, “But they have become the party of division & hate, so I can no longer support them and will vote Republican. Now, watch their dirty tricks campaign against me unfold.” Here are some of the reactions.

My man donated money to the GOP the day after Trump’s attempted coup failed and 147 Republicans voter to overturn a free and fair election. Maybe not that bothered by division and hate after all. https://t.co/DswOoL9Ey8

There are more than 2 sides to everything Elon. 😀🚀🇺🇸

Why not vote for a third party?
Independent, green, libertarian…

anything to break up this two-party monopoly.

The logic just is so off to me, though. He wants a party that exhibits kindness, but then decides that party is not as kind anymore, so joins the party that is objectively far less kind by leaps and bounds?

It’s not clear which election he was referring to, but he has never voted for a Republican in the past.  However, Elon has stated his desire to vote for the Republicans in the upcoming elections twice this week. Elon previously voted for Democrats such as former President Barack Obama. Musk said at a tech conference on Monday that:

“I would classify myself as a moderate, neither Republican nor Democrat. I have voted overwhelmingly for Democrats, historically. Like I’m not sure, I might never have voted for a Republican, just to be clear. Now, this election I will.”

Elon’s Flip is not Surprising Elon Musk has often been described as a libertarian. However, he stated several times that his politics were more conservative than one would imagine. In April, he tweeted an image of sliding scales showing where he’d stood on the political spectrum from 2008 to 2021.

It implies that Musk’s political stance was once liberal but is now seen as conservative. If you’re a close follower of the billionaire’s interactions on Twitter and other social media platforms, you’d know that his current political leanings are not surprising at all.

Musk and his giant companies SpaceX and Tesla have influenced the U.S political landscape for several years through lobbying and political donations. If we combine the spending, the estimated spendings were over $2 million on lobbying in 2021. However, they have been on both sides. But again, Musk is a vocal critic of President Joe Biden.

Musk on the Podcast Tesla CEO Elon Musk said on an all-in podcast on Monday during a tech conference in Miami that  “You know, the reality is that Twitter at this point, you know, has a very far-left bias, and I would classify myself as a moderate, neither a Republican nor Democrat.”

He added that he has overwhelmingly voted for Democrats historically but this election, he will vote for the Republicans. Later on in the podcast, Musk claimed that the Democratic Party was “overly controlled” by labor unions and said President Biden is “too much captured by the unions.”

He said, “The issue here is that … the Democratic Party is overly, overly controlled by the unions and by the trial lawyers, particularly the class-action lawyers. And generally, if you’ll see something that doesn’t, that is not in the interest of the people on the Democrat side, it’s going to come because of the unions.”

Elon continued by saying, “And then to be fair, on the Republican side, there’s this if you say like, ‘Where does something like not ideal happening? It’s because of corporate evil and religious zealotry. But that’s generally where the bad things will be coming from on the Republican side that is not representative of the people.”  So is it a sudden change or has Elon had this in mind for a long time? Well, true colours are prevailing!

Is Twitter’s “Free Speech” in Danger? For Twitter to deserve public trust, it must be politically neutral, which effectively means upsetting the far right and the far left equally.

Now, his political leaning toward the Republicans has worried many people across the globe.  Musk’s rampant denouncements of the left featured buzzwords like “lib hivemind” and “woke mind virus” commonly associated with right-wing attacks. He also claims that Twitter has an extreme left-wing bias, which has been used to silence the conservatives.

He also revealed that he plans to lift Donal Trump’s Twitter ban that began after the “Capital Riot”. Musk referred to the ban as a “flat-out stupid” decision. So is Twitter in danger? Well, the answer lies in our conscious minds.

Twitter’s stock plummeted by as much as 20% to $36.10 per share, reversing course on the 38% increase that occurred when he bought the social media company. However, Elon tweeted on May 13th that he is still committed to the acquisition. 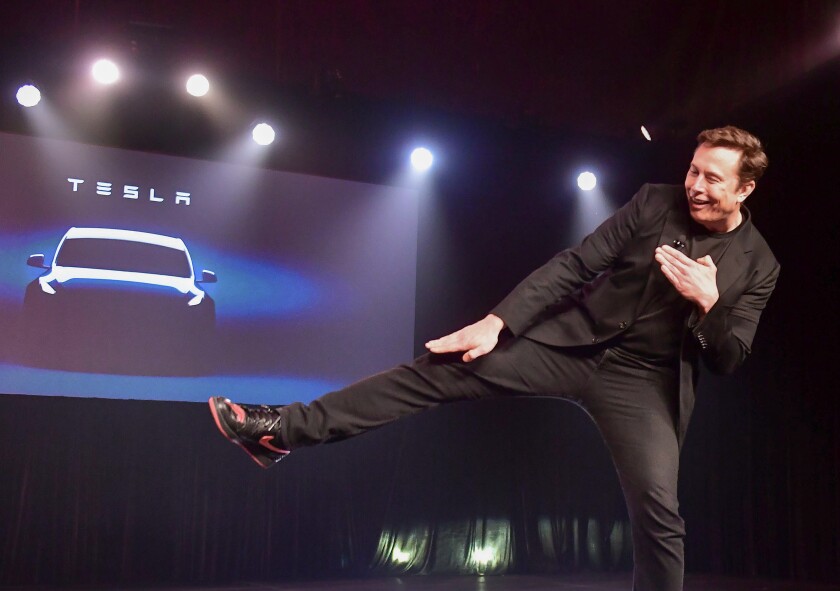 Elon’s comments at the tech conference and his recent tweet have received overwhelming praise from the Republican lawmakers like Lauren Boebert, who responded to Musk with a tweet saying: “Welcome to the right side, Elon!”

Not just this, Elon has previously funded Sen. John Cornyn (R-Texas), GOP. House Minority Leader Kevin McCarthy (R-Calif.) and Sen. Marco Rubio (R-Fla.)  among others. This comes despite his claim that he never voted for the Republicans.

As Musk marches to take over Twitter while declaring himself as a Republican, the platform’s leadership is definitely at stake. What do you think about his recent tweet? Share your thoughts here because phew, we may not be able to share them on Twitter in future.