Ezra Miller’s career as the Flash may end due to the allegations that have surfaced. As far as the next Barry Allen is concerned, there has been much speculation.

It is becoming increasingly apparent that many fans of the actor Ezra Miller are wondering what will happen with his character, The Flash, as his controversy continues.

Having been a mainstay of the DCEU for the past few years, it was expected that he would appear in more of the upcoming films. Moving forward, it seems most likely that the role of Barry Allen will be recast with a different actor in the future.

Elliot Page Could Be The Next Barry Allen, According To Fans

Speculation is rife about who will be cast as the next Barry Allen in the series, and there have been a lot of rumours. According to fans, it seems that there are currently two top picks that are considered to be the best. There is no surprise as to the first of the top picks, as fans suggest that Grant Gustin, who has played Barry Allen in the Arrowverse version of The Flash, should take on the role in the DC Extended Universe version. 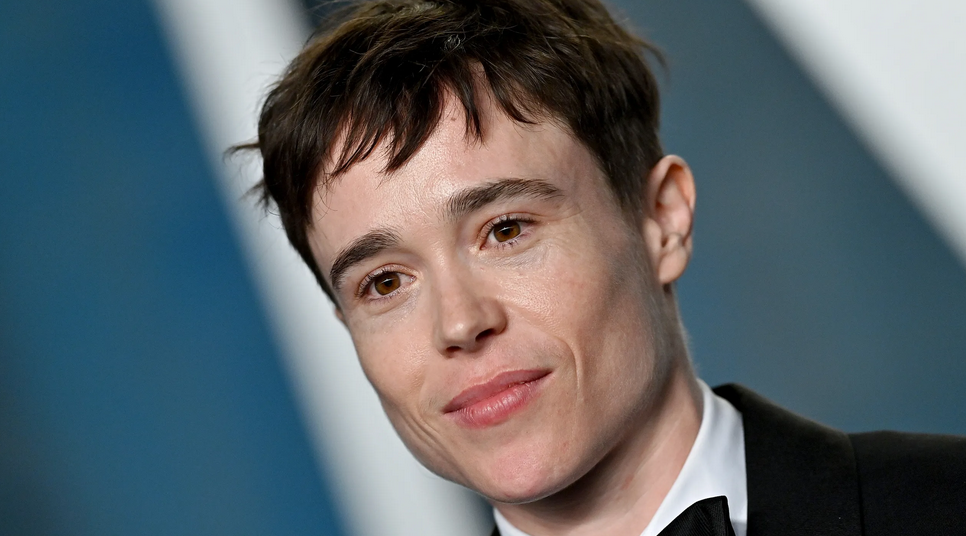 In addition to Bridget Regan, Elliot Page is another of the top picks for the role of the Flash in the DCEU in the years to come. Recently, Elliot Page has emerged on social media as another popular choice for the role of The Umbrella Academy after the premiere of the third season of the series on Netflix.

There has been a lot of work done by Page in the past, including his work on Fox’s X-Men as Kitty Pryde and his role in James Gunn’s superhero satire Super. However, Page has no problem acting as a superhero as he is no stranger to the role. Several fans took to Twitter to voice their opinions about the cast. You can see the following tweets in favour of Elliot Page.

Just want to take this moment to say Elliot Page would make a great Barry Allen, in case there's ever a need to, you know, cast a new Flash, for whatever reason. pic.twitter.com/61zGO2GKp1

Elliot page could totally pull off Barry Allen flash when Ezra inevitably is fired. Don’t really see him as comic flash, but the the flash Snyder set up that seems to be continuing into the new movie could totally be Elliot.

I feel like some people are just fancasting Elliot Page as The Flash because they like him and wanna get rid of Ezra Miller. But I genuinely think he could pull it off. pic.twitter.com/iVm13PCv60

Several Allegations Have Been Leveled Against Ezra Miller Recently

There has been an increasing number of scandals surrounding Ezra Miller over the course of the last few years. In early 2022, the actor was in the news after twice being imprisoned in Hawaii for harassment and violence in the wake of two arrests. 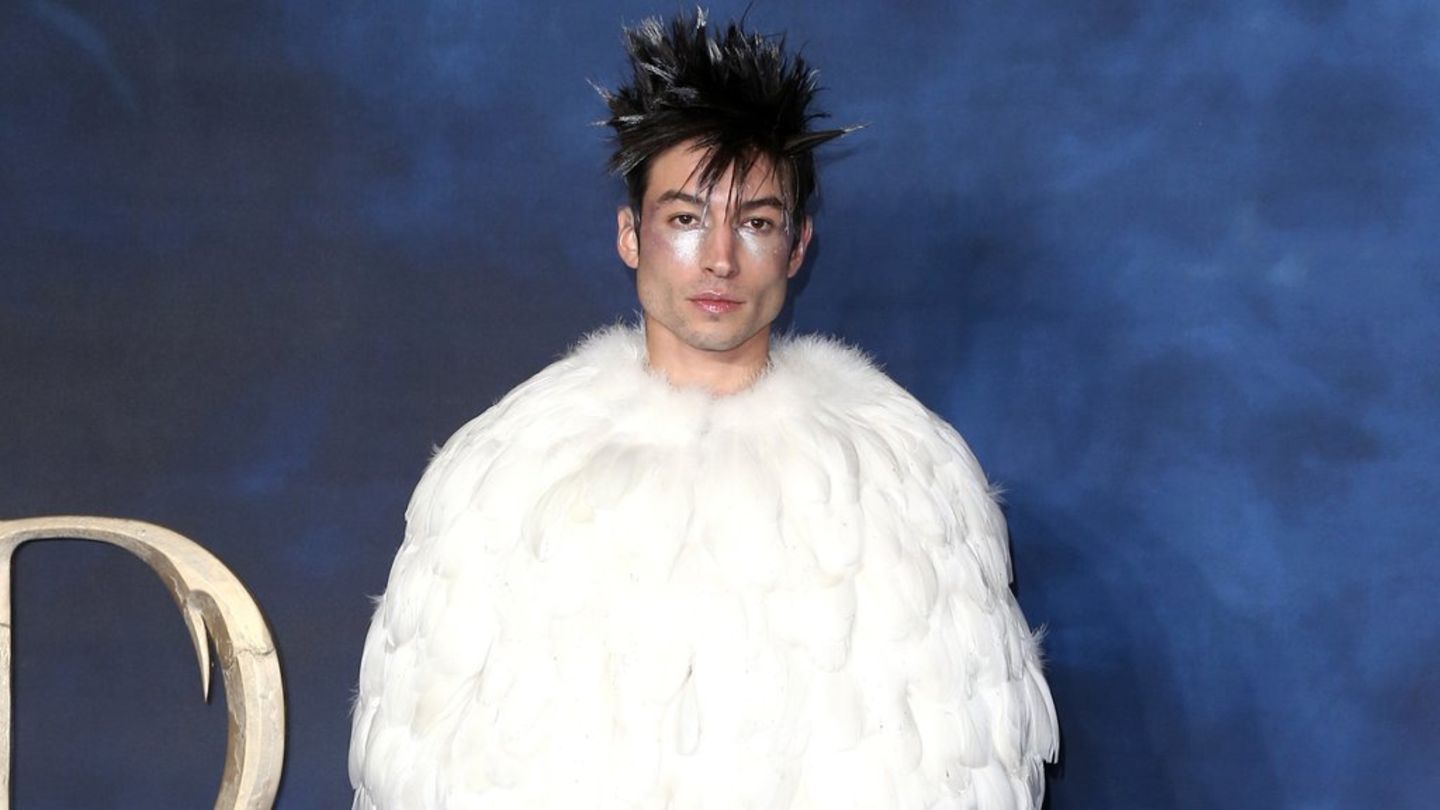 Recently, several rumours have been spreading on social media regarding an altercation between Austin Butler and Ezra Miller in a Tokyo bar. However, there is no truth to that rumour. There are reports that the incident did not occur as reported by sources.

In addition, Miller was recently accused of harassing a woman in Iceland. Due to these accusations making headlines, there is a possibility that Ezra Miller may have to leave the show.

A 2023 Release Date Has Been Set For The Flash

As part of the DCEU, The Flash has already been filmed, and it will debut on the big screen in the United States on 23rd June 2023 as part of the DCEU. It seems that if Warner Bros. were to choose to replace Miller before the movie’s release, it would be an unnecessary and unlikely expense to have to reshoot every film scene with him, which would take a great deal of effort and money. 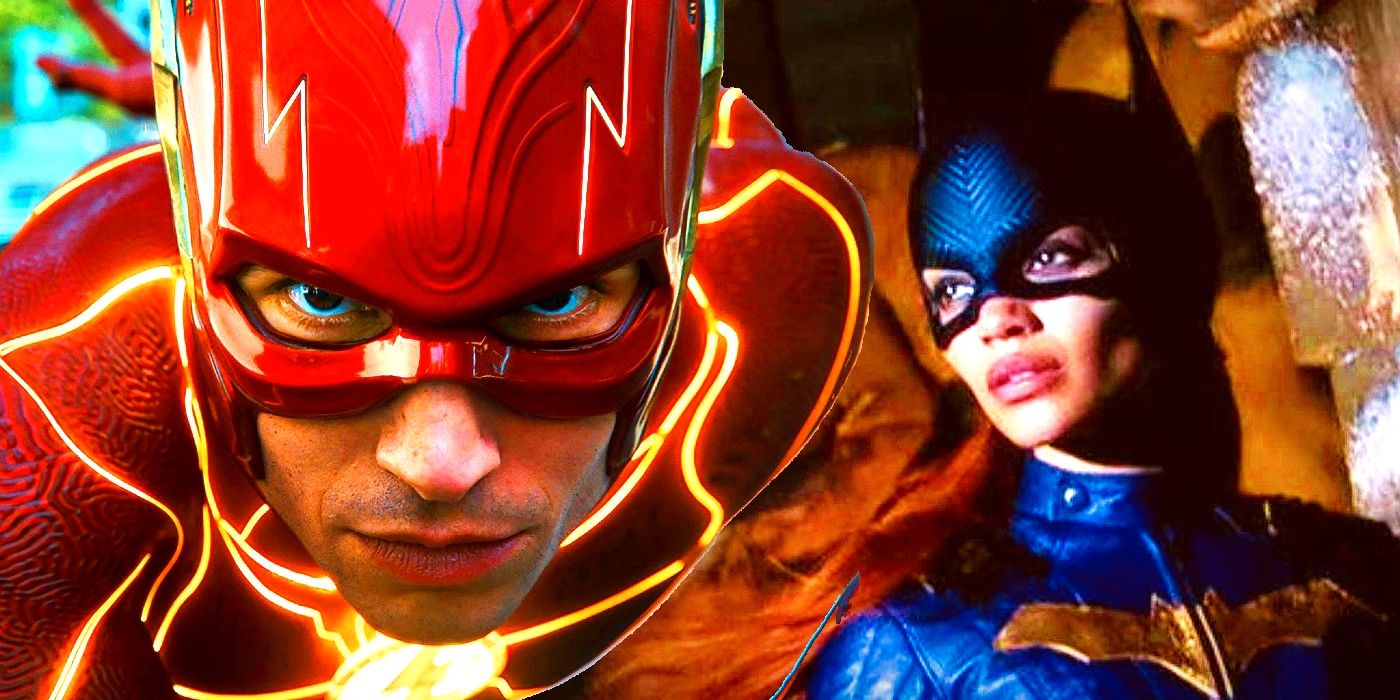 Although the film will likely be released as scheduled, Ezra Miller will probably play Barry Allen. However, once the film is released, it is expected that the actor will be replaced after it is released.

The Flash role has been recommended for Elliot Page, among many others. Ultimately, it is up to Warner Bros. to decide what to do with Ezra Miller. Would Elliot Page make a better The Flash than Ezra Miller? Comment below and let us know.