Ellie Goulding is setting the record straight once and for all! The Love Me Like You Do singer is addressing the long-standing rumors that she cheated on the Thinking Out Loud hitmaker Ed Sheeran with former One Direction band member Niall Horan many years ago.

Recently, the British singer addressed the rumors that have been swirling in the air for a while now. Continue reading further to know whether Ellie Goulding cheated on Ed Sheeran or not. Did Ellie Goulding cheat on Ed Sheeran with Niall Horan?

Recently, Ellie Goulding addressed the rumors that stated she cheated on the Perfect singer Ed Sheeran with Niall Horan many years ago. She debunked the unfounded rumors when a social media user dropped a comment on her TikTok video from last week.

In the TikTok video posted on Saturday, the Still Falling For You singer can be seen dancing to Prep’s cover of Harry Styles’ smashing hit song, As It Was. She simply captioned the video, “Quick boob check then we’re birthday groovin Soon after, a netizen decided to get personal with the popular singer and accused her of being unfaithful. The user took to the comments section of the video and wrote, “Can’t believe u cheated on Ed with Niall, but slay [for real,]”

The Hate Me crooner quickly shut down the accusation. She replied to the commenter by writing, “False!!!!! But also slay.”

When did Ellie Goulding and Ed Sheeran spark dating rumors?

For those of you who are unversed, let us share with you, Ellie Goulding and Ed Sheeran were an item back in the day. The two of them first sparked romance rumors when they were snapped holding hands while seated in the audience together at the 2013 MTV Video Music Awards.

At that time, Ellie denied that they were a couple. On the other hand, when we talk about Ed, he reportedly stated that they were dating in an interview before admitting that things were over as quickly as they began.

According to Us Weekly, the Bad Habits singer told Washington radio station Click 98.9, “I mean, normal people don’t hold hands if they’re just friends.” He went on to say, “It was going on. And now it’s not.” The long-standing speculation that Goulding cheated on Sheeran saw the light of day when he released his 2014 hit song Don’t. The lyrics of the song seemed to imply that he had been cheated on and many fans of the singer concluded that Goulding was the cheater in question.

In his song, Ed sings, “And I never saw him as a threat (you bastard) / Until you disappeared with him to have sex. of course / It’s not like we were both on tour / We were staying on the same f–king hotel floor/ And I wasn’t looking for a promise or commitment / But it was never just fun, and I thought you were different.”

An English newspaper alleged that the lyrics were about Ellie cheating on Ed with Horan. In a May 2015 interview with Entertainment Tonight, Sheeran said, “I never let it slip [who the song was about]. What happened was one of the newspapers in England just printed that it was confirmed when it never was.” 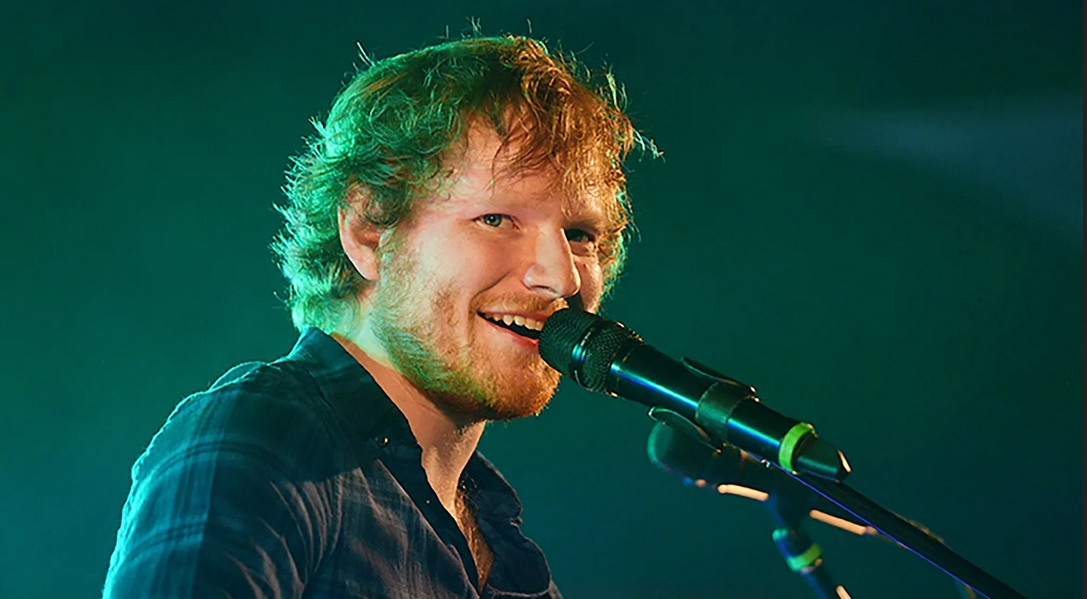 When did Ellie Goulding and Niall Horan date?

Ellie and Niall had a brief fling during the same year. The pair sparked dating rumors when they were clicked by the paps while looking cozy at V Festival during a Kings of Leon set. Now finally, Goulding has finally shut down the years-long chatter with her straightforward response on the video-sharing platform TikTok.

In a June 2015 interview with Elle U.K., Goulding said, “I did go on a few dates with Niall but I was never in a relationship with Ed. I have absolutely no idea where that came from and why it was turned into such a big thing.” At the moment, the This Town singer Niall Horan is dating luxury shoe buyer Amelia Woolley. The two of them were first romantically linked to each other in July 2020. At that time, Daily Mail reported that they had been together for about two months after getting to know one another during quarantine. They are going pretty strong.

Since then, Ed has moved on in his life with Cherry Seaborn. Sheeran and Cherry crossed paths for the first time when they were kids in Sheffield, England. They didn’t start dating until 2015.

In an interview with Us Weekly, the Shape of You singer revealed that he reunited with the financial advisor in New York City and thanks to a mutual friend who was working on his tour. 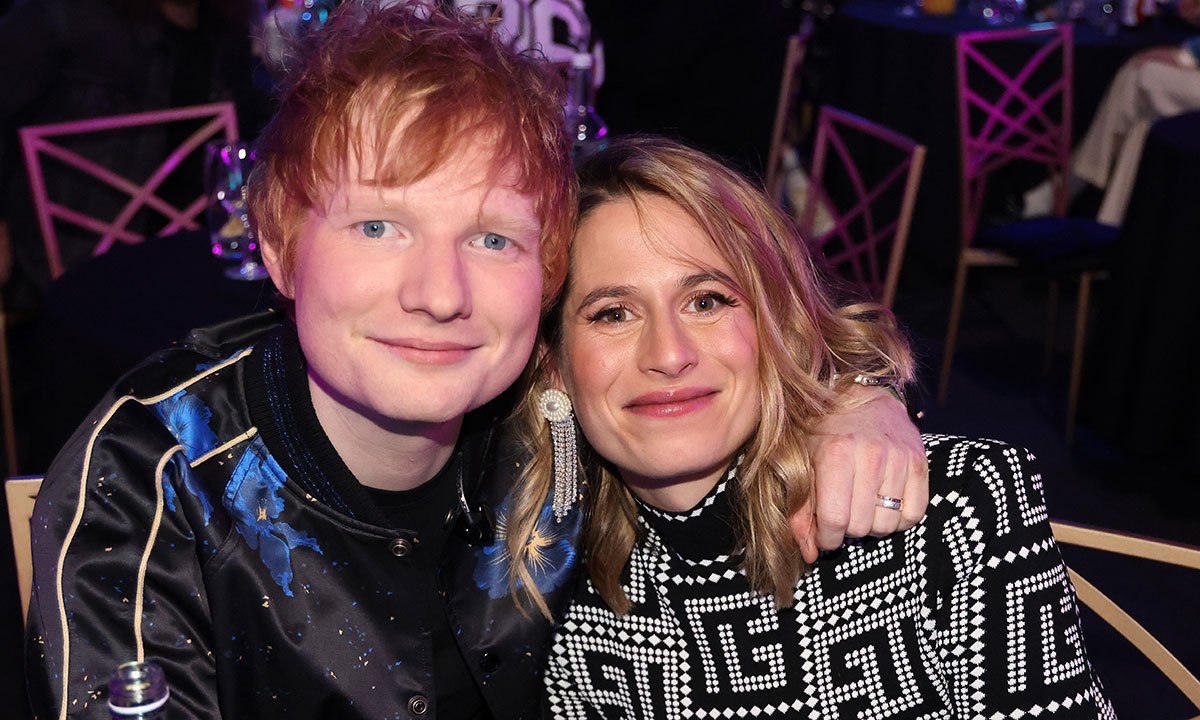 Ed raved over his ladylove Cherry and said, “When we came to New York, where she was living at the time, we hung out and reconnected through.” He further added, “She’s great.” He proposed to Cherry in 2018.

Next year, the Photograph singer revealed that he had married his longtime love, Cherry Seaborn. Ed and Cherry are proud parents of two kids, both daughters. They welcomed their first child together, daughter Lyra Antarctica in the year 2020. Their second baby, daughter Jupiter joined them earthside last year.

Ellie Goulding tied the knot with Caspar Jopling in 2019

Ellie and Jasper walked down the aisle in the year 2019. The Burn singer and her beau Caspar exchanged their vows at the York Minster Cathedral in North Yorkshire, England. The pair’s wedding was a star-studded affair. Katy Perry, Orlando Bloom, Sienna Miller, and James Blunt were spotted arriving at the wedding.

Along with them, Princess Eugenie and her husband Jack Brooksbank, Princess Beatrice, and her then-boyfriend Edoardo Mapelli Mozzi also marked their presence at the pair’s wedding ceremony. Do you think Ellie Goulding and Ed Sheeran were not a match made in heaven? Kindly let us know your thoughts on the same in the comments section below. Don’t forget to stay tuned with us for the latest updates from the world of showbiz.