Sophia Grace Brownlee is going to be a mom! The 19 year old influencer has announced that she is expecting her first child. Brownlee, who rose to fame with her appearance on The Ellen DeGeneres Show as a child, made the happy announcement in a YouTube video.

The England native revealed that she is 21 weeks into pregnancy and is due in four months. Brownlee added that she was shocked when she first found out that she was expecting. 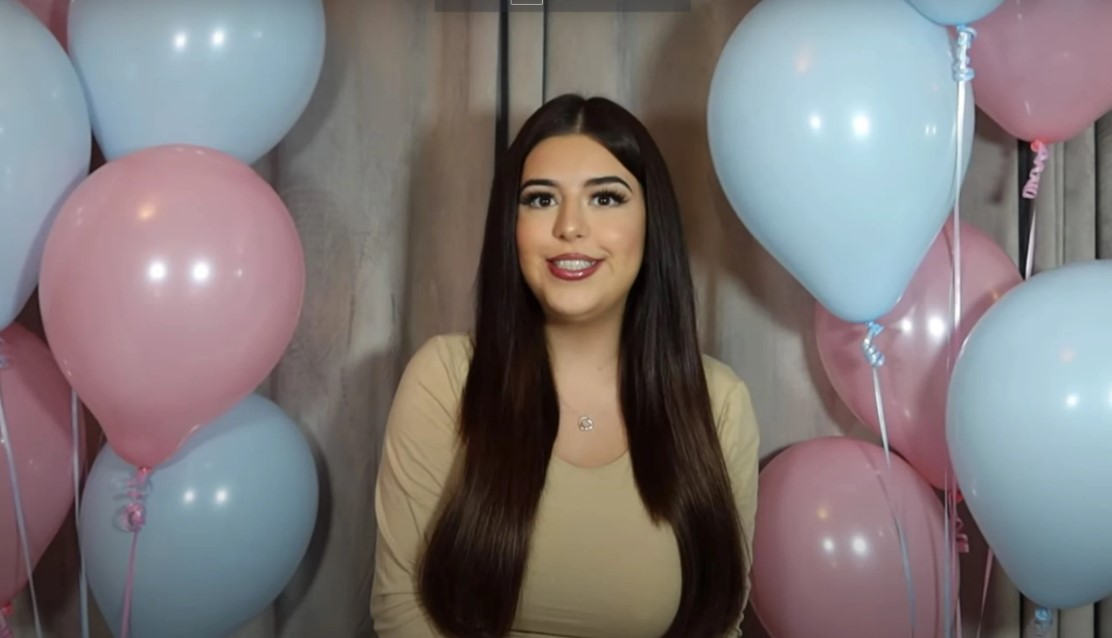 In her YouTube vlog posted on Saturday, October 22, the influencer said, “I am here to tell you guys that I am pregnant. So, I am 21 weeks today and the reason why I left it so long is that I always want to make sure that everything’s completely fine and that everything’s safe.”

“I was very shocked when I first found out, [and] I’ve got used to it now and I’m super, super happy about it. I can’t wait to share this journey with you guys. So I’m super excited. And I just thought I would let you guys know in today’s video, talk about it a little bit. Make sure to comment nice things only. I don’t want any negative comments,” she added.

Brownlee did not Reveal the Gender of the Baby

The social media star added that she knows the gender of the baby, but will reveal it in a separate video later. “So as you guys can probably see I have some balloons next to me which are pink and blue because I’m not going to give anything away about the gender,” she said.

“I actually know the gender because I actually found out but I am going to do a gender reveal for you guys in a separate video to this one so you can expect to see that soon on my channel. So make sure you watch out for that and I don’t really know I just don’t know what to talk about because there’s sort of a lot of things,” Sophia continued. 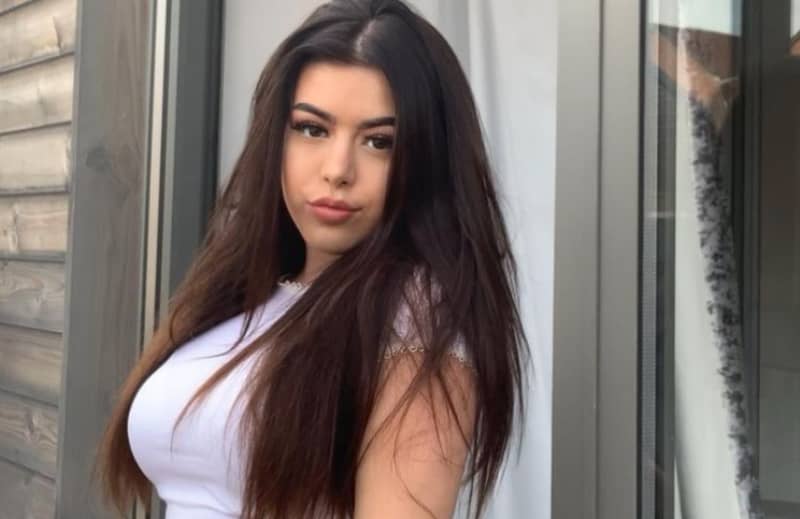 She also showed two sonograms in the video, with the first one taken at the 12-week mark and the second one at 20 weeks. “As you can see the baby is sort of just laying there and they were sort of covering its eyes a little bit like that, like little bit shy. So that was super, super cute,” she said, displaying the sonogram.

The influencer went on to add, “I felt very, very sick for a long time. It still comes back sometimes now, it is really really disgusting and it literally ruins your whole day. I do not know why they call it morning sickness because it lasted all day for me, all day long. Thankfully, it is sort of going away a little bit.” 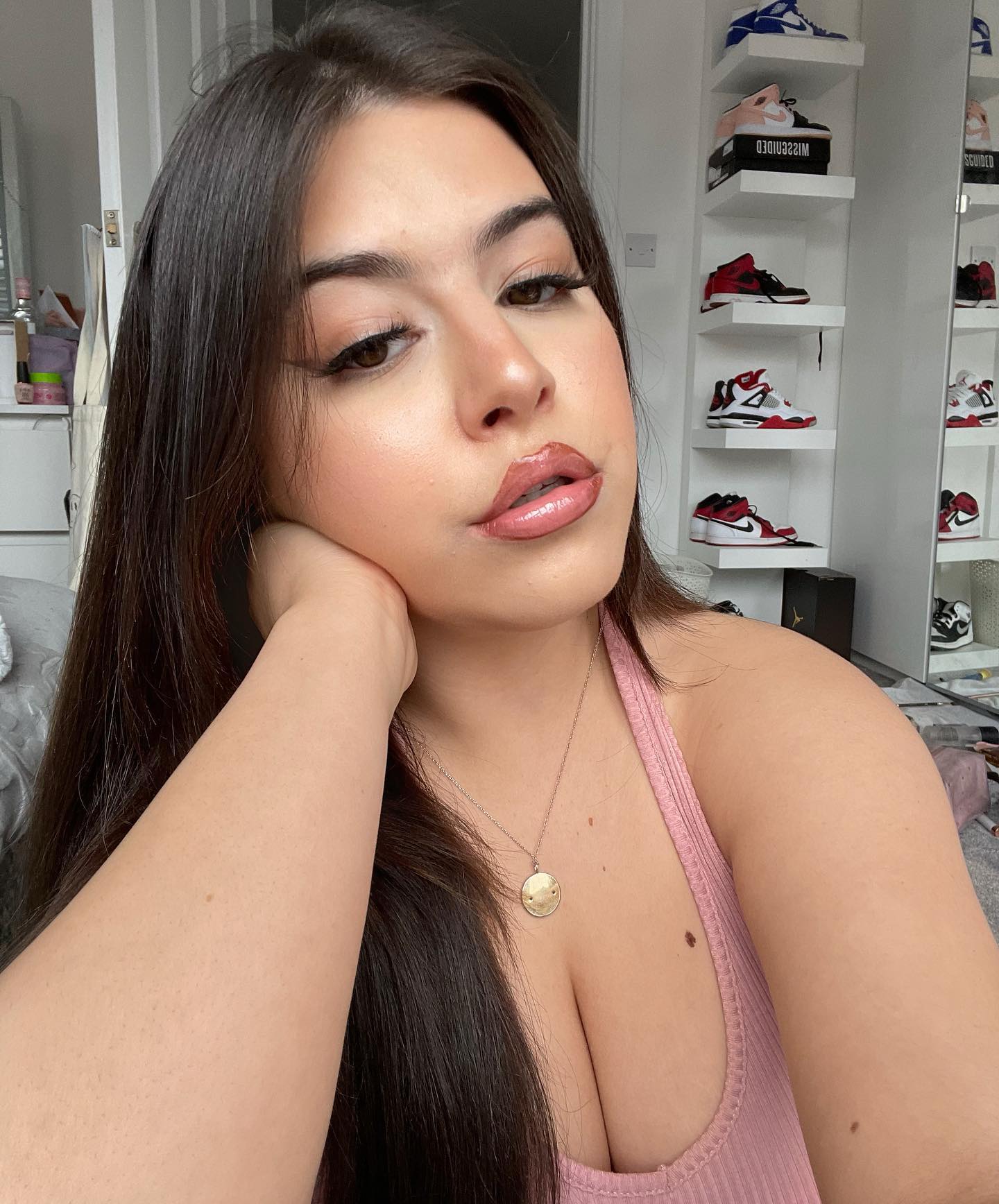 She concluded by saying, “I am so happy that I finally told everyone.” Sophia made her first television appearance with The Ellen DeGeneres Show in 2011, where she performed to Nicki Minaj’s Super Bass along with her cousin Rosie, who is now 16. The two went viral shortly after, and made more than 30 appearances on Ellen’s show in the last 10 years.

Congratulations to Sophia Grace Brownlee as she is about to embrace motherhood. Stay tuned for more news and updates.