In short, no more fun and no more games! Well, that’s where we have landed at.

NBC has called off Ellen DeGeneres’ show and the two are no longer going to be together. Ellen’s Game of Games, which we saw for the past four seasons is now canceled.

Ellen DeGeneres Chat Show is seeing a wrap and this is another big break for the comedian. Ellen was the executive producer and host of the Ellen Game of Games, the alternative show to The Ellen DeGeneres Show. 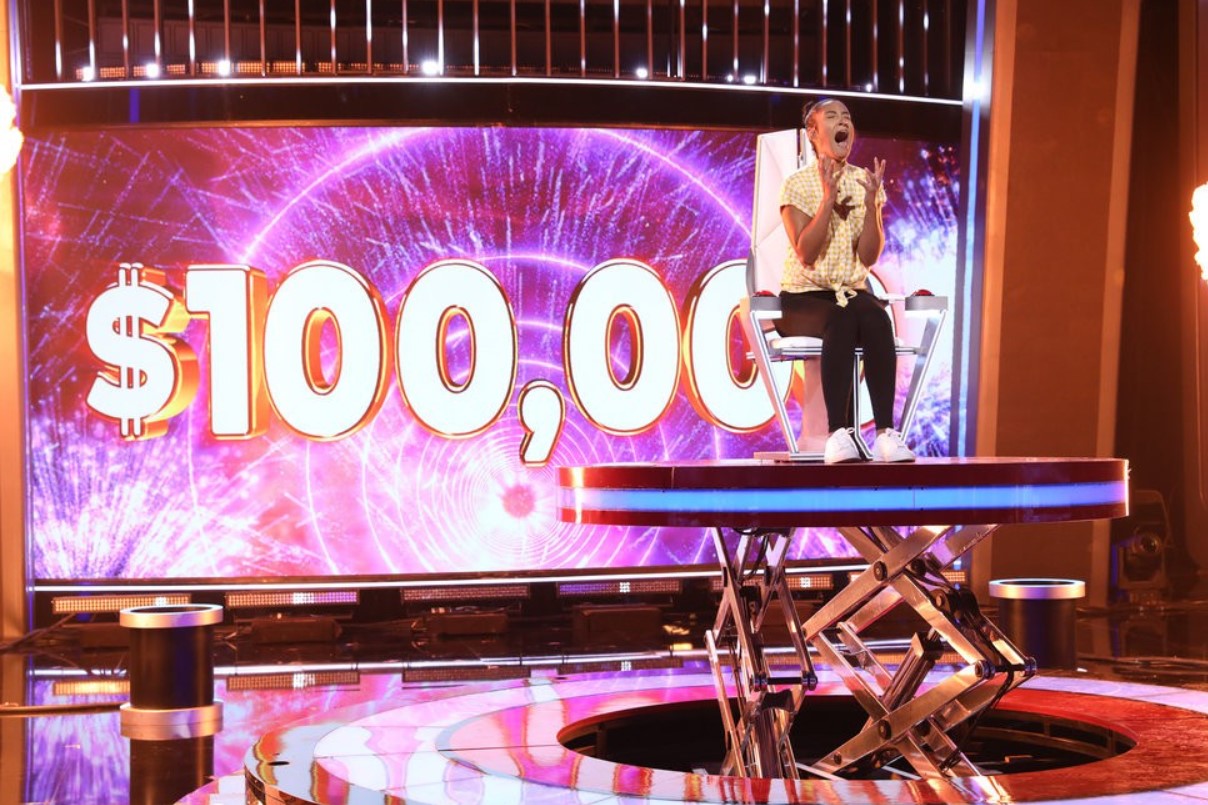 In the show, she introduced us to many popular games that we saw in The Ellen DeGeneres Show. In addition to that, the series also featured “tWitch” Boss.

Every time someone wins, they move to the “Know or Go” stage. The winner of the round moves to the “Hot Hands” and gets a chance to make a $100,000 cash prize.

Speaking about her show, she said.

“Two years ago, I signed a deal for three more years and I always knew in my heart that season 19 would be my last,”

“In 1997, I knew it was time to come out on my sitcom and live my truth. Back then, I had a vivid dream that a bird flew out of a cage and set itself free because it needed to get out of that cage.

“Recently, I had a dream that a bird, a beautiful bird with bright red feathers, came to my window and whispered, ‘You can still do stuff on Netflix,'” she jokingly added. “And that was the sign I was looking for.”, she says wrapping it up.

The series was aired in 2017 with a total of eight episodes in each season. However, the fourth season of the show had 20 episodes. The season went from October 2020 to May 2021.

The producer of Ellen’s Game of Games is Warner Unscripted and Alternative Television in association with Telepictures and A Very Good Production. 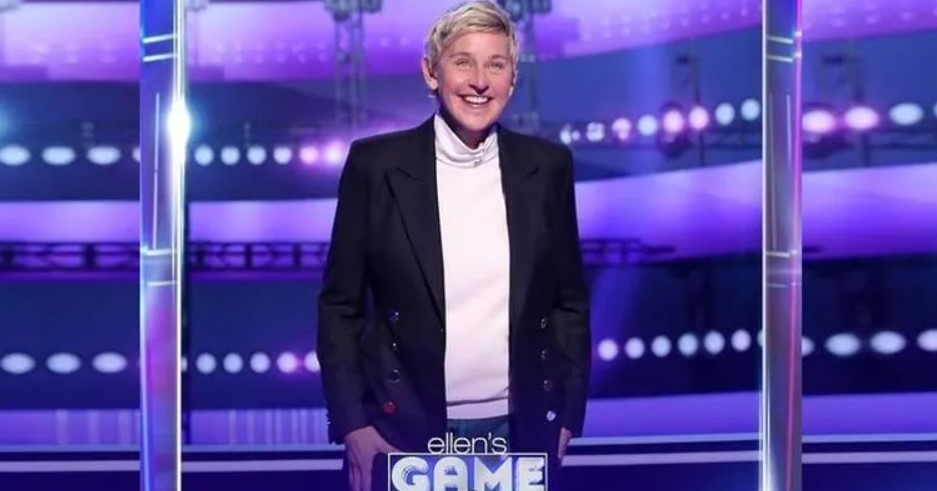 “Game of Games”, was a great show for NBC, and for whatever time period it went on for, the ratings were spectacular. However, the number soon started dropping from 2020-21. The reason behind this is the shift in the slot to Sunday.

“Although all good things must come to an end, you still have hope that truly great things never will,” Mike Darnell, president of Warner Bros’ said.

DeGeneres is also at the end of her contract with the series. In 2003, DeGeneres came forward with her groundbreaking daytime show.

“The Masked Dancer,” “Family Game Fight”, and “Ellen’s Greatest Night of Giveaways” are some of the other TV Titles similar to “The Ellen DeGeneres Show”.

Speaking about the end of her epic talk show, she said, “The truth is, I always trust my instincts. My instinct told me it’s time,”

We will miss you, Ellen!