We are not jealous. Nope!

Summers and Morocco, tell us a better combination and we are down!

Well, someone is having a cozy time in Morocco. No brownie points for guessing; it’s Ellen DeGeneres and Portia De Rossi.

On Monday, Ellen and her wife, Portia were seen having a good time together at Marrakesh, Morocco. This is the first vacation for the couple after the end of Ellen’s show. 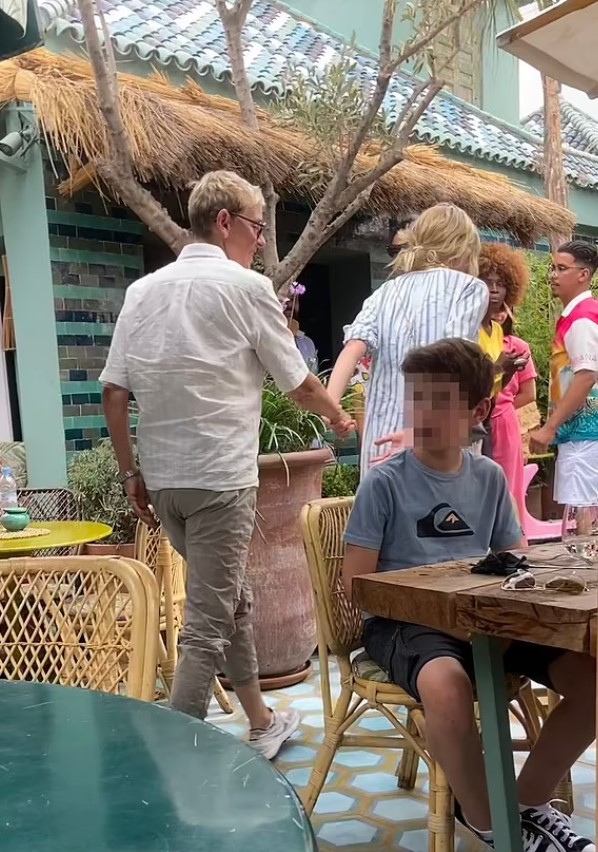 The Ellen DeGeneres show wrapped up last Thursday after its continuation for 19 long seasons. The finale episode was pre-taped in April and featured Billie Eilish, P!nk, and Jennifer Anniston.

Ellen is celebrating the end of her long-lasting show by going on a vacation with her wife, Portia de Rossi. Fans spotted the two in Morocco where the love birds were enjoying the sightseeing and having lunch/

There were several snaps all over the Internet where the duo was seen taking walk around the town. In addition to that, they were also spotted at Kabana Rooftop, where they supposedly had their lunch. The rooftop is situated in Medina.

Elle wore a pair of khaki pants and layered them with a white linen shirt. That was her vacay outfit. She topped the whole look with white sneakers.

On the contrary, Portia wore a blue and white striped flowy shirt with her hair pulled back. She added a scarf to her outfit to magnify the whole look. 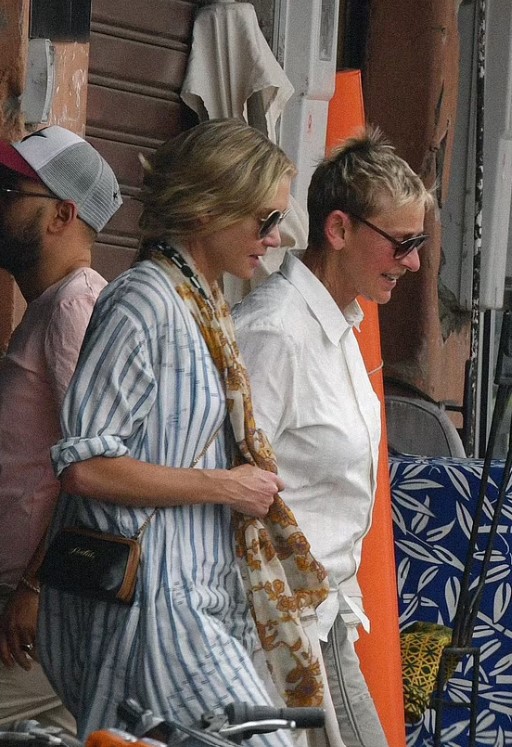 The presence of the couple was spotted in northern Africa, and honestly, it didn’t come out as a shock to anyone. After the end of Ellen’s show which hosted more than 3000 episodes, it was a much-needed break for her.

Ellen has started an educational facility in Rwanda, and she expressed her interest to be there. Furthermore, the educational facility is aimed to protect gorillas. In addition to this, Conversely, The Ellen Fund also opened up on Feb 1st, 2022, and was called the Ellen Campus of the Fossey Fund.

The Ellen DeGeneres show, which sent off its final episode on Thursday was indeed an emotional affair.

Leaving an emotional message for her fans, she said, “I walked out here 19 years ago, and I said this is the start of a relationship. And today is not the end of a relationship, it’s more of a little break. You can see other talk shows now. I may see another audience once in a while.”

While she sent the message to her audience, brother, fans, and wife Portia who watched her from the audience patio, she had tears of joy.

“No one thought that this would work. Not because it was a different kind of show, but because I was different,”, she continued.

“Sure couldn’t say wife. That’s because it wasn’t legal for gay people to get married. And now I say wife all the time,”, she added as Portia smiled at her. 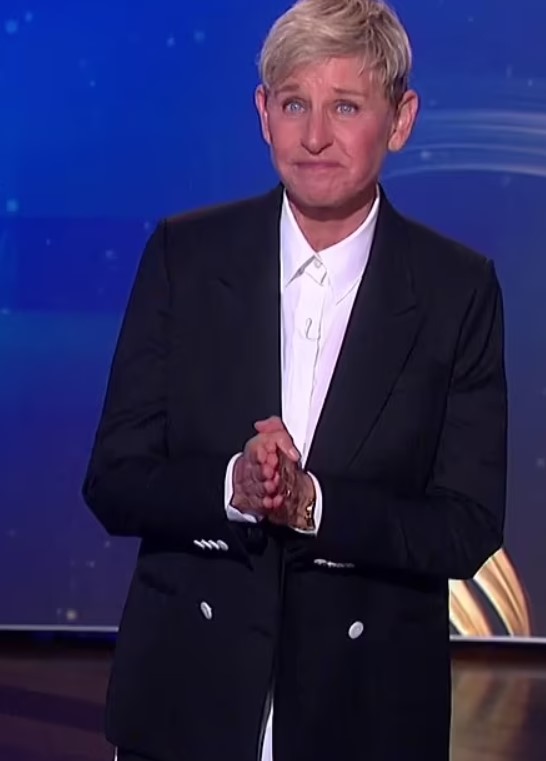 “Twenty-five years ago, they canceled my sitcom because they didn’t want a lesbian to be in primetime once a week. So I said, ‘OK, I’ll be in daytime every day, how ’bout that?’”, she ended.

Ellen’s journey throughout the show was spectacular. She was ecstatic to finally see her audience for the last time.

Moreover, Ellen has also laid out her plans post the show, which includes her visit to Rwanda with Portia. She thanked the audience full-heartedly for gracing the show with their presence. Fans will have to be patient to see her online presence again.

We wish all the success to Ellen for a wonderful future that lies ahead of her.