We all know Jennifer Lawrence gave birth to a definitely cute baby. And the addition of a new member to her family is exciting. We also know that Jennifer has decided to keep her personal life with her completely secret.

However, Ellen DeGeneres recently revealed the gender of Jennifer Lawrence’s newborn baby during a phone call conversation on The Ellen Show. Given their secrecy surrounding their child, this revelation appears surprising.

Jennifer and Cooke have not yet officially revealed the gender of their baby. But Ellen appears to have spilled some beans. Let’s go over the interview in more detail and see what Ellen DeGeneres said. 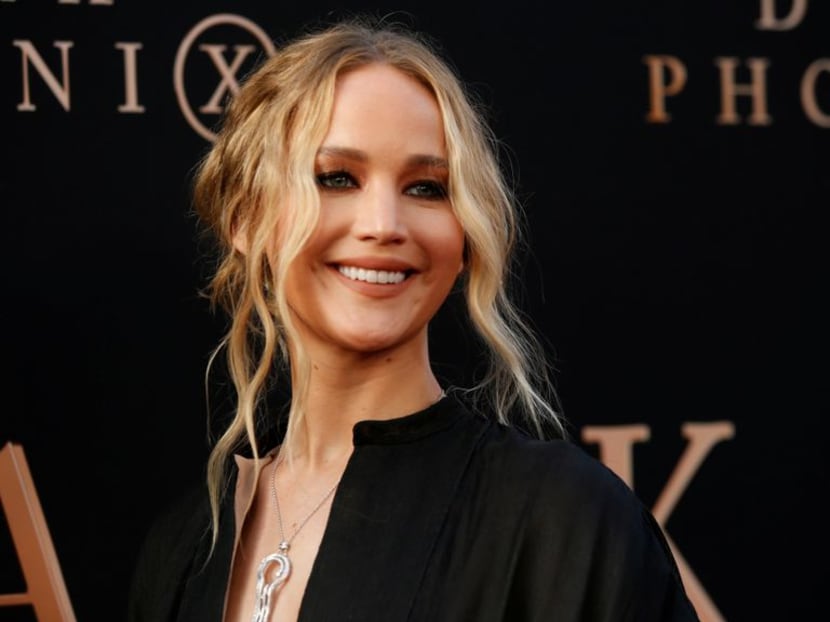 As the show came to a close, Ellen stated that she received many lovely texts, one of which was from Jennifer Lawrence. And then added, “Not to brag, but we’re neighbors.”

During the show, Ellen called Jennifer Lawrence for an interview, and Jennifer appears to be in the bathroom. Ellen congratulated the actress on her new marriage and baby during their conversation.

Ellen DeGeneres said to Lawrence, “This is a full-circle moment because people don’t know this, but I used to live in the house that you live in now when I started the show 20 years ago. 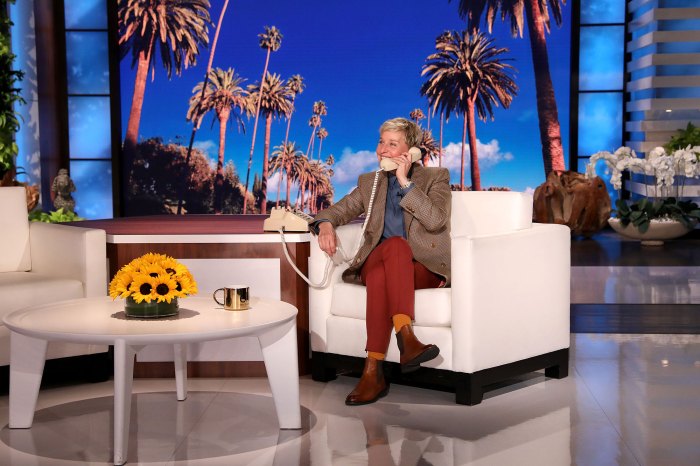 Now I live next door to you, and I’m looking at you living in my house with a brand new baby when I started this show 20 years ago. By the way, I do hear you sometimes talking to him and it’s really cute.”

Ellen also stated, “When she was a kid living in Kentucky, she used to sit on the toilet and pretend that I was interviewing her.”

Jennifer Lawrence went ‘aww’, not realizing Ellen had just revealed the baby’s gender by referring to the baby as “him.” And they carried on with their conversation, completely unaware of the revelation.

You can check out the clip below.

The Two Carried On The Conversation

Jennifer stated, “But I was really into your [Ellen’s] show. So pretty much every time it was a number two, it was you.” 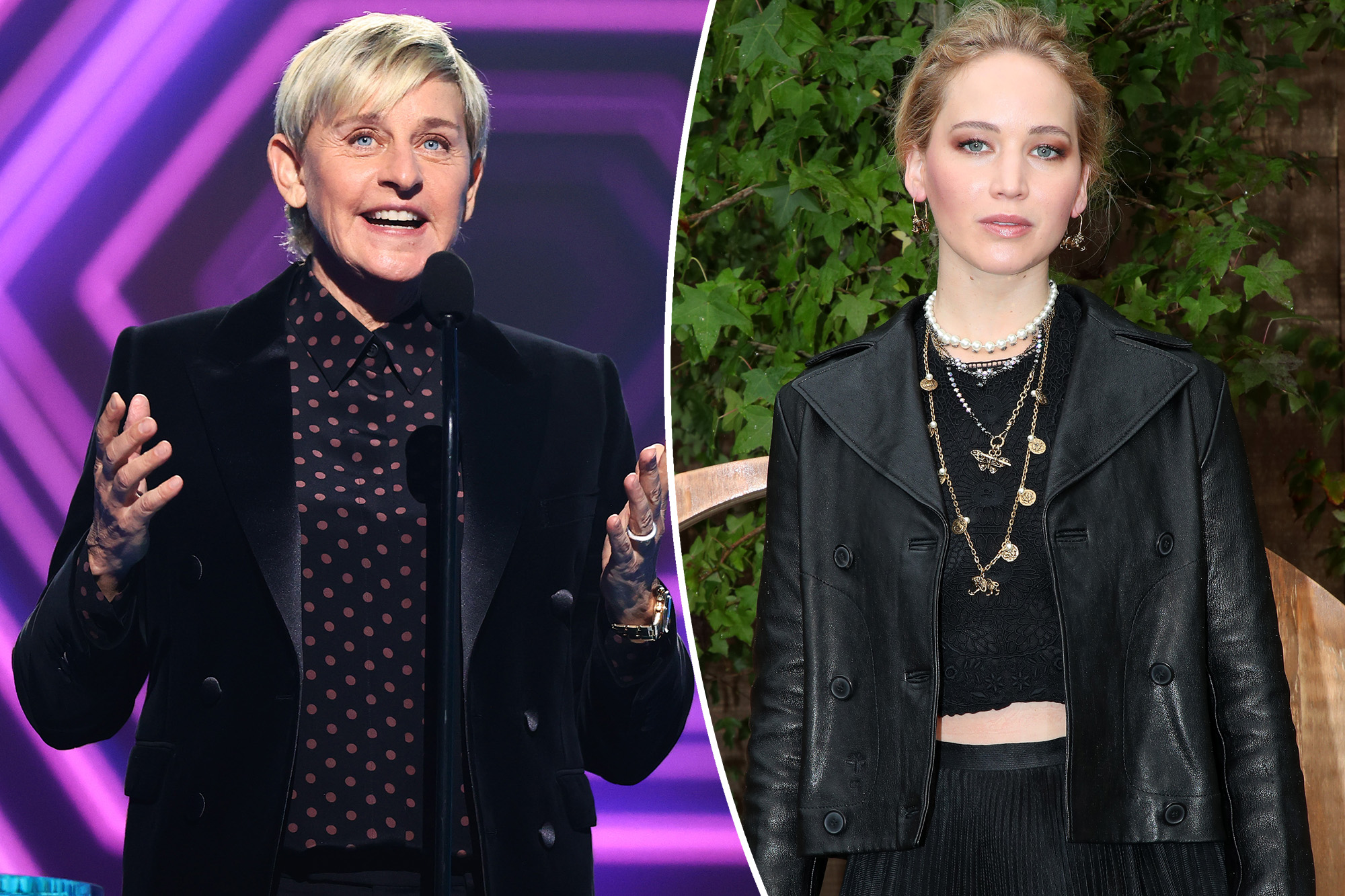 Jennifer then replied, “Yeah, I mean, I really manifested hard on there. Maybe that’s the lesson: Take your time. Don’t rush it.”

Jennifer Lawrence On Why She Is Protecting Her Baby’s Privacy

The star explained about keeping her life protected and private from everyone. “Every instinct in my body wants to protect [the baby’s] privacy for the rest of their lives, as much as I can.

I don’t want anyone to feel welcome in their existence. And I just feel like that starts with just not including them in this part of my work.” 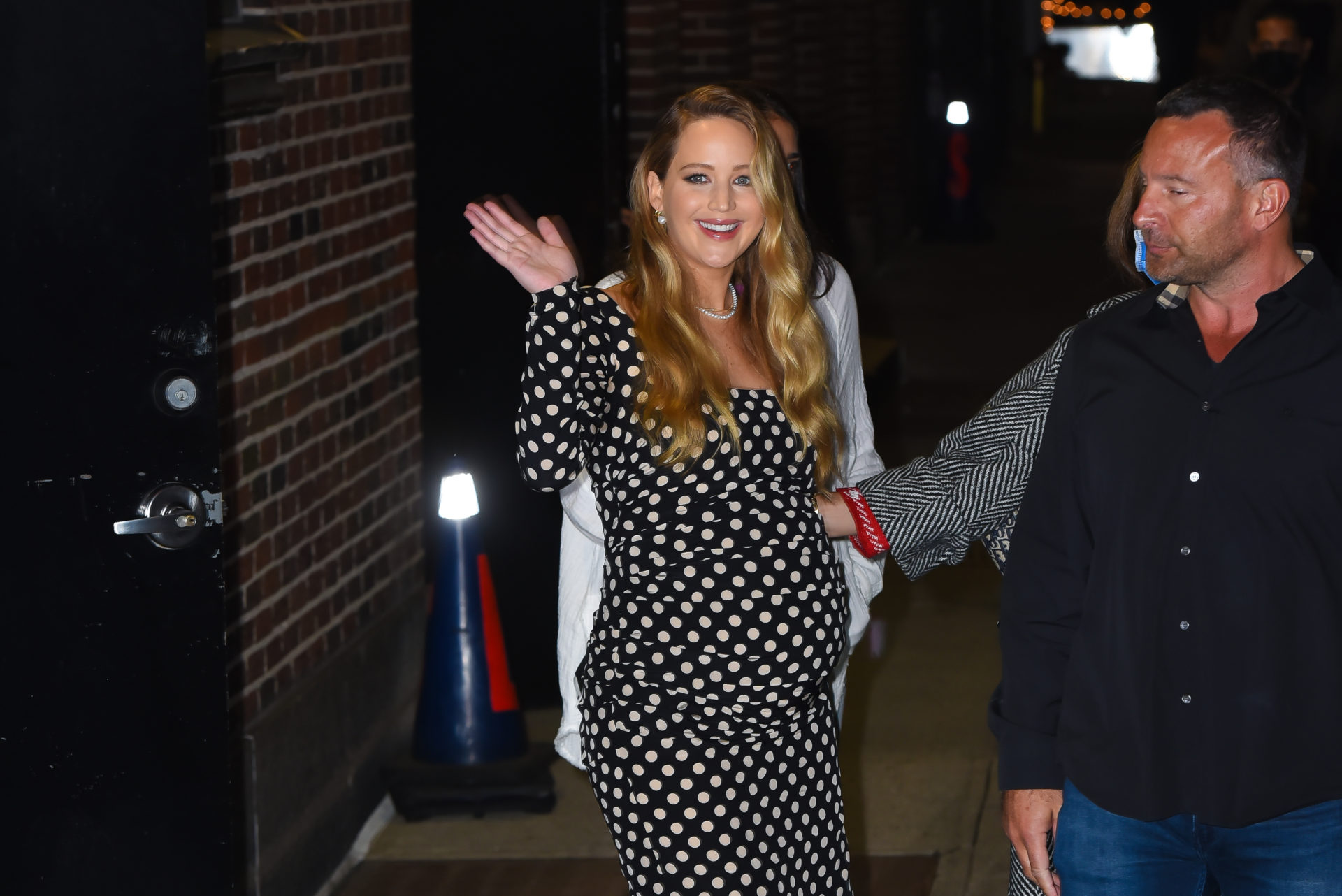 What are your thoughts on this revelation? Jennifer Lawrence’s baby bump was adorable. You are welcome to leave your thoughts in the comments section below.