Elite Season 7 Is Confirmed With The Return Of ‘Omar Ayuso’

Watch out for a surprise!

The Spanish drama ‘Elite’ is back with another season. The series has kept us in the spotlight since the beginning, which is incredible. Well, the development of the characters over the seasons is thrilling to watch.

Elite is set in Las Encinas, a fictional elite high school, and focuses on the relationships of three working-class teenage students who attend the academy on scholarship and their rich and powerful classmates.

The series has a large ensemble cast. The streaming platform has already revealed updates for spectators ahead of the release of Elite Season 6. It’s comforting to know that another season is on the way. Let’s explore more about the upcoming season. 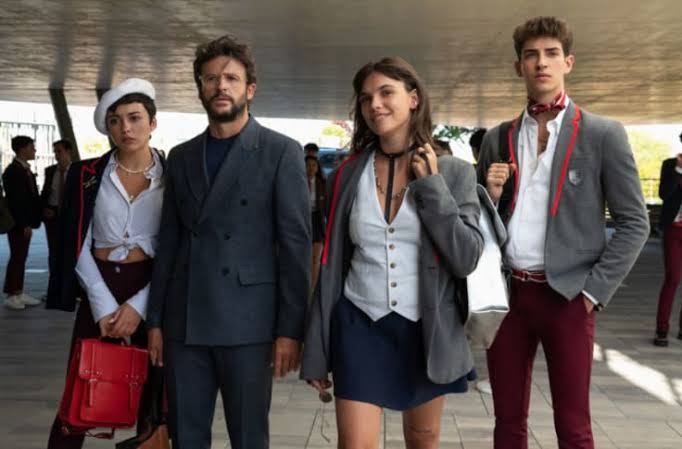 The official Elite social media account announced that a seventh season has already been confirmed. In addition, it has been revealed that Omar Ayuso, one of the most cherished Élite OG cast members who appeared in Seasons 1 through 5, will reprise his role as Omar in Season 7. Check out the official announcement below.

meet the new faces joining #Elite7 👀 watch out for a surprise. pic.twitter.com/nrDiwwAzhe

The quick official synopsis reads, “Season 7 will also feature a fresh crop of students eager to put their stamp on Madrid.“

The officials say, “School is back in session for a seventh season at Las Encinas, and production will begin in the coming weeks.” If production begins this week, it is safe to assume that we will have another season by 2023.

Omar Ayuso also penned, “I’m coming home very well accompanied. We start the filming of Elite.” We can’t speculate on the exact storyline because Season 6 has yet to be released. We’ll know what direction the season is taking once we see the conclusion of Season 6.

However, because there are newcomers in season 7, we will probably have to say goodbye to some of the cast members who appeared in season six. 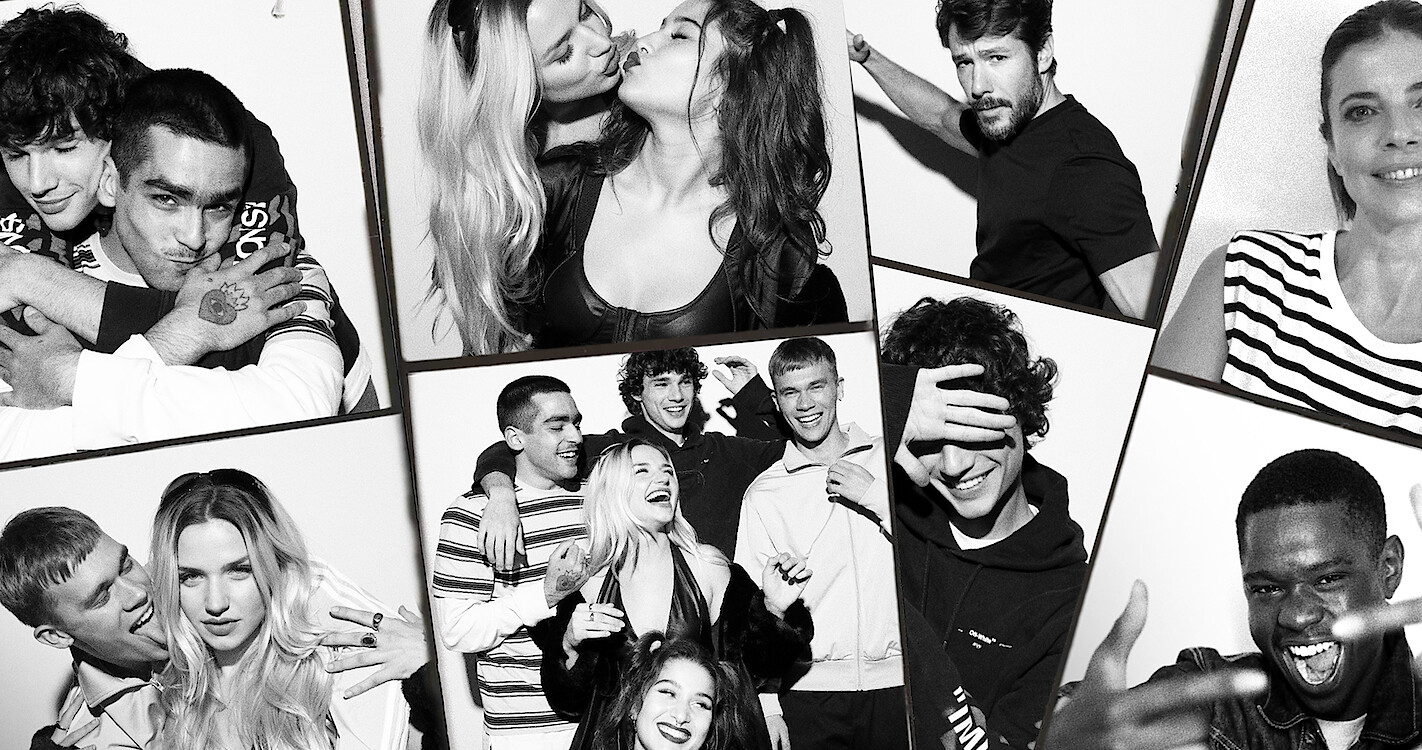 Well, along with that another update came to light. The newcomers of Elite Season 7 have already been announced. Here’s the list of them.

He penned, “See you in class.”

One of the newcomers penned, “Although I don’t know why they won’t let me perform one of the students.”

At the time, Erik Barmack, Netflix’s VP of original series, said that Elite would be “a very different kind of teen thriller that will cross borders and affect audiences globally.”

And it’s actually true. Renewals of shows before the release of a season clearly indicate that the series is too good.

“Making a series for teens is very exciting because it is a time of life in which everything is transcendent. We are thrilled to work on a series about desire and the need to fit into a society where everything seems perfect, but where everything can go wrong,” Ramos said at the same time. 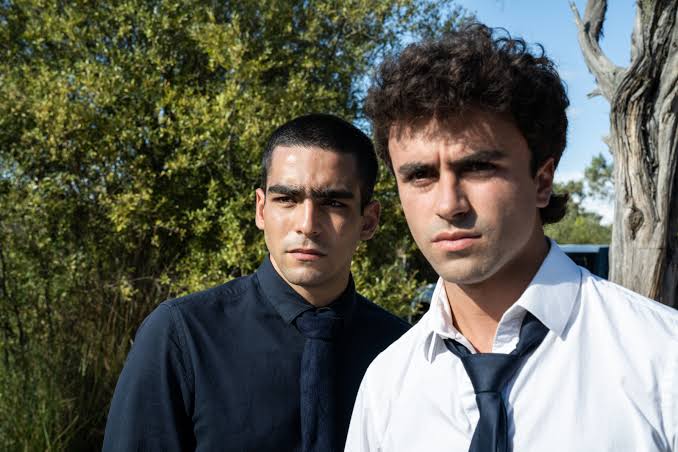 What are your predictions for the upcoming season of Elite? We are talking about season 6 at the moment. You’re welcome to drop your opinions on the renewal in the comment section below. And stay tuned with us for more updates.