Elite Season 7: Here is Everything We Know So Far

Elite, one of the most popular teen dramas on Netflix, returned with its sixth season on November 18. The Spanish series, which follows the lives of high school students at Las Encinas, has gained a huge fandom over the years for featuring diverse themes about teens.

The new season was no different and has been loved by the audiences who have binged on the show. Fans are now already waiting for another season, but has Elite been renewed for a seventh season? Here is everything we know so far. 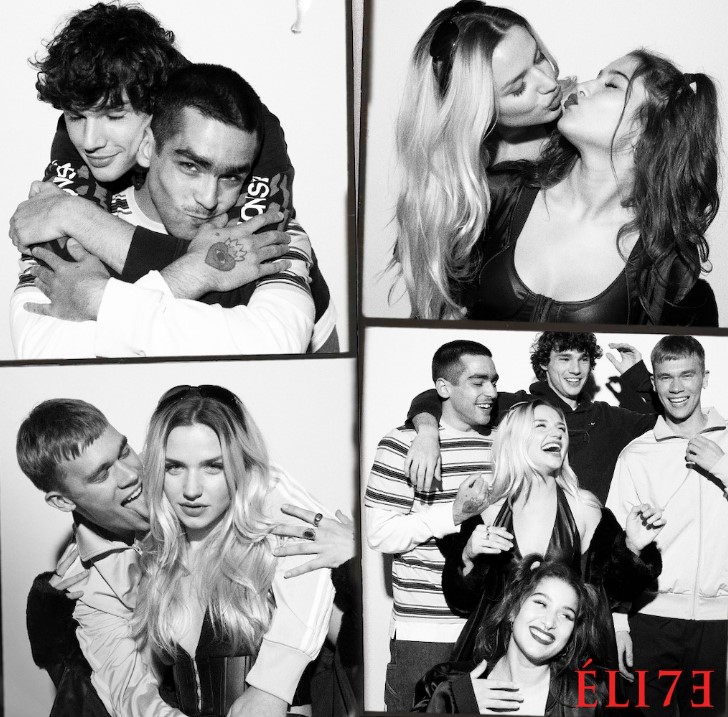 Elite Season 7: Is the Series Renewed? What to Expect?

Elite fans can rejoice as the show has been renewed for a seventh season. Netflix confirmed the series’ renewal even before the premiere of the sixth season. The announcement was made on October 25 with the introduction of new cast members on social media.

The sixth season of the show focussed on a sudden car crash that severely injured Iván, and he ended up fighting for his life. The accident makes every student at Las Encinas a suspect, as different people could have different motives for killing him. As for the next season, while Netflix is yet to reveal a synopsis, it is clear that the show will pick up from the events of season 6. 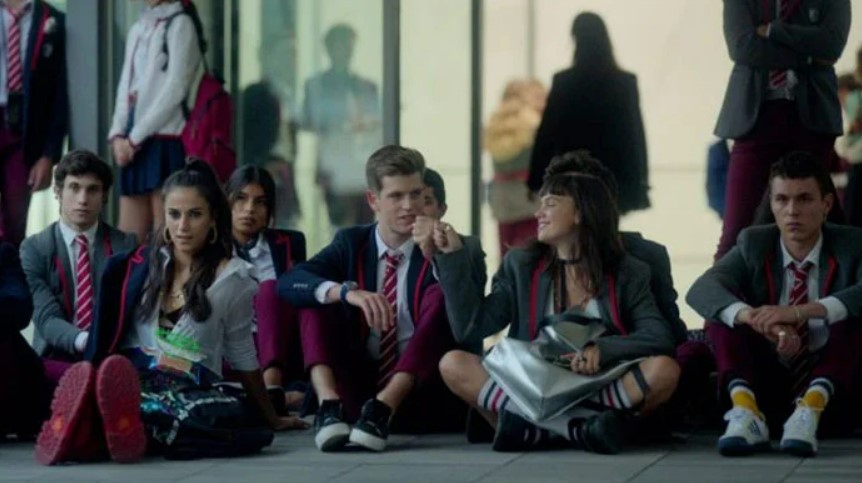 Although Netflix has officially confirmed Elite’s return with a seventh season, the release date has not been announced yet. However, we can make a fair guess about the launch date based on the trend in the gaps between the previous seasons.

While shows generally take a year or sometimes more than that to air new seasons, Elite has followed a different approach, and the interval between two consequent seasons has been considerably less.

To put things in perspective, season 3 was released just six months after the premiere of season 2. Also, the gap between seasons 5 and 6 was only seven months. If the same trend is followed for the next season, we can expect the show to return with new episodes by Summer 2023.

Netflix has confirmed that one of the original cast members of the show will be returning in Season 7. Omar Ayuso, who played the role of Omar from seasons 1 to 5, is reprising his role in the upcoming season.

Omar will be joined by a number of Elite debutants, including Mirela Balic, Alejandro Albarracín, Fernando Líndez, Iván Mendes, Gleb Abrosimov, and Maribel Verdú. As for the current cast members, Netflix has not confirmed which of the actors from season 6 will be returning in season 7.

Are you excited to watch yet another season of Elite? Tell us in the comments section.