Elite Season 6: Everything We Know So Far

Ever since the finale of the 5th season of the popular Netflix show Elite dropped in April this year, fans have been eagerly waiting for the next season. Netflix had already announced the renewal of the show for a 6th season, even before the release of the 5th one, which sent fans around the world into a frenzy.

The show has found cult status among the international audience since the first season was launched in October 2018. The show is a perfect blend of murder, thrills, romance, sex and mystery, making it one of the most-watched Netflix shows. 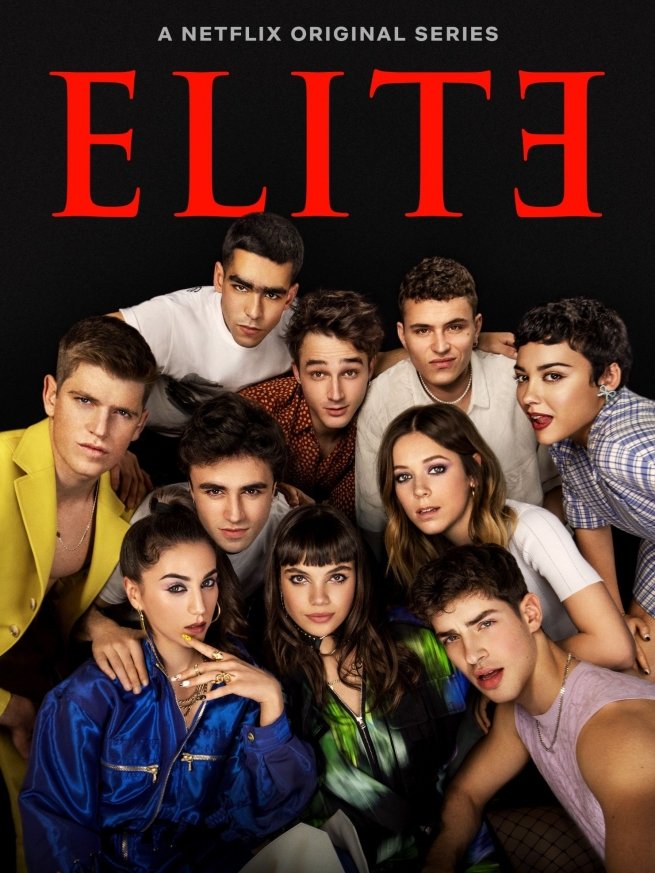 The first season revolved around three students of a fictitious secondary school called Las Encinas. The three scholarship holders, Samuel, Nadia and Christian find themselves caught up in the investigation of one of their classmate’s murder.

The following seasons saw introduction of many new characters as the previous students graduated, and new ones entered the school. Now with the latest season of the show ending with a cliffhanger, fans have started speculating about the release date and plot of the next season.

Do We Have Release Date for Elite Season 6?

While the show’s renewal was announced by Netflix back in October 2021, the official date of release is yet to be announced by the streaming platform. And since the previous season was released in April this year only, chances are the date for the new season would not be announced anytime soon.

The previous seasons of the show had a gap of nine to ten months between them. If the same trend is continued, the next season can be expected to drop in January or February 2023.

What to Expect From Elite Season 6 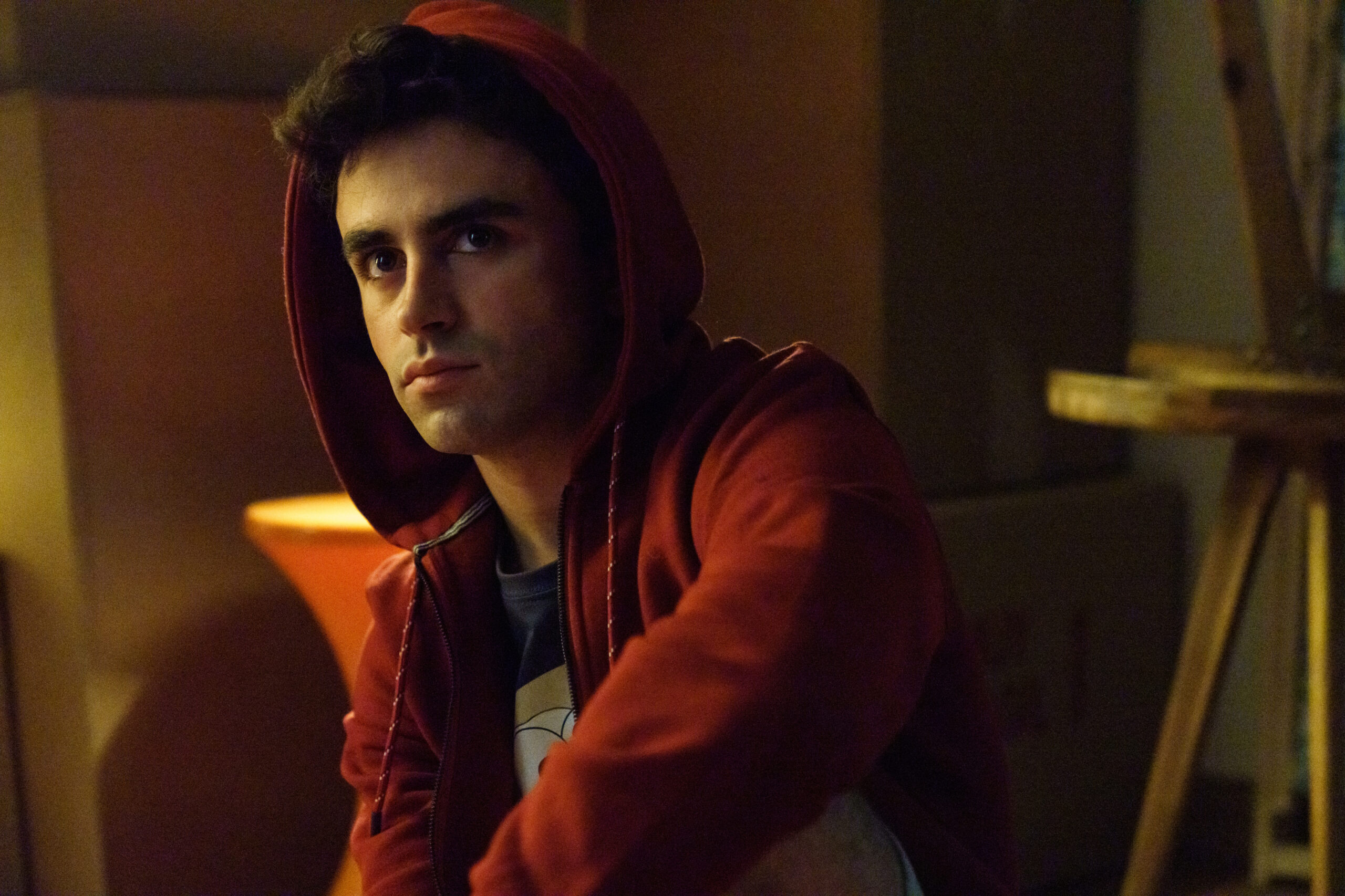 Elite season 5 mainly focused on Armando’s death. It also featured future visuals of Samuel’s body floating in a pool. The season had an open-ended finale where Samuel gets his hands on a SIM card as a piece of evidence against principal Benjamin.

Samuel, however, gets into a fight with Benjamin during which the former falls, hits his head on the ground, and falls in the pool. Omar and Rebeka reach the spot as Patrick calls for help. They see their friend possibly dying and the blame for it is put on Benjamin. 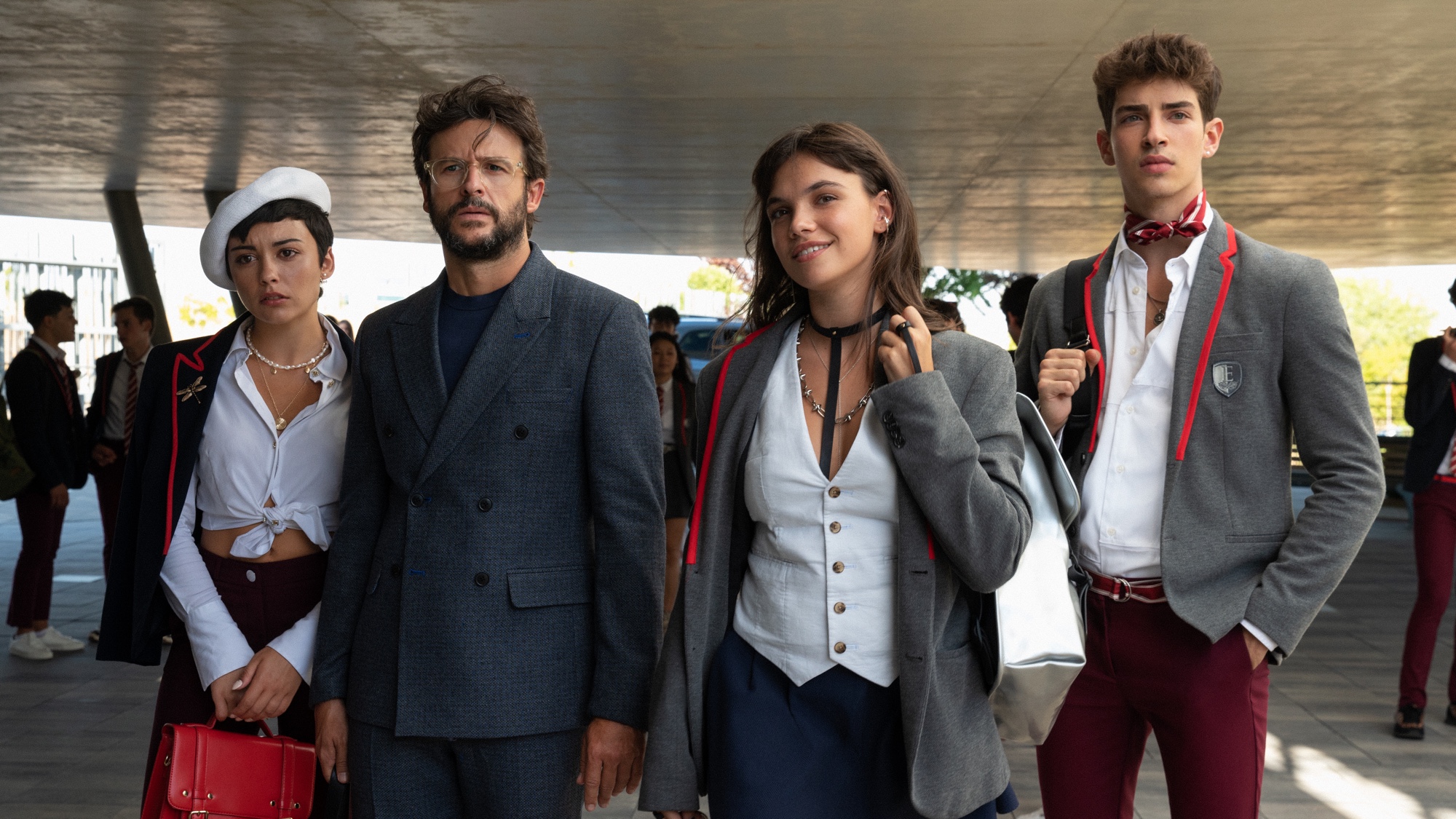 Season 6 will reveal whether Samuel lives or dies. If he dies, Benjamin will be in trouble and might get arrested. The show then might also explore the implications of his arrest on his children Patrick, Ari and Mencia. It would also lead to someone else taking on the school principal’s chair.

Elite season 6 might see the departure of some previous cast members as their characters graduate. These include Omar Ayuso as Omar, Claudia Salas as Rebeka and Georgina Amorós as Cayetana. Since the story still revolves around Samuel, Itzan Escamilla might continue on the show.

Other cast members will reprise their roles, including Carla Díaz as Ari, Martina Cariddi as Mencía, Manu Rios as Patrick, Pol Granch as Phillipe, Diego Martín as Benjamin, André Lamoglia as Iván and Valentina Zenere as Isadora. 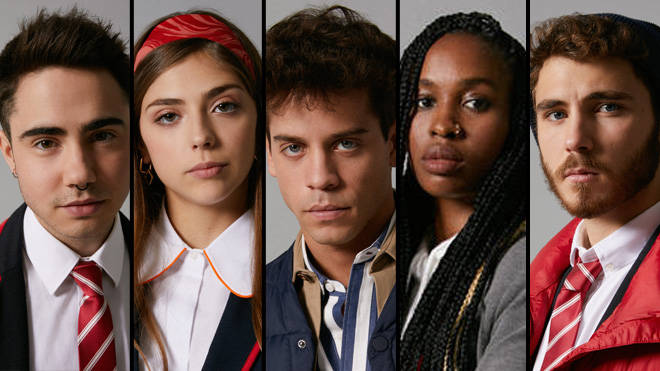 Are you excited for the next season of Elite? Let us know in the comments section.