The paychecks of the Hollywood actors working in television vary from those working in films of big production houses but you know, exceptions are always there. Back in the day, the actors of the blockbuster sitcom Friends made $1 million an episode or more.

Keep scrolling further to know how much did the American actress Elisabeth Moss earn per episode from her work on the thriller streaming television series Shining Girls. 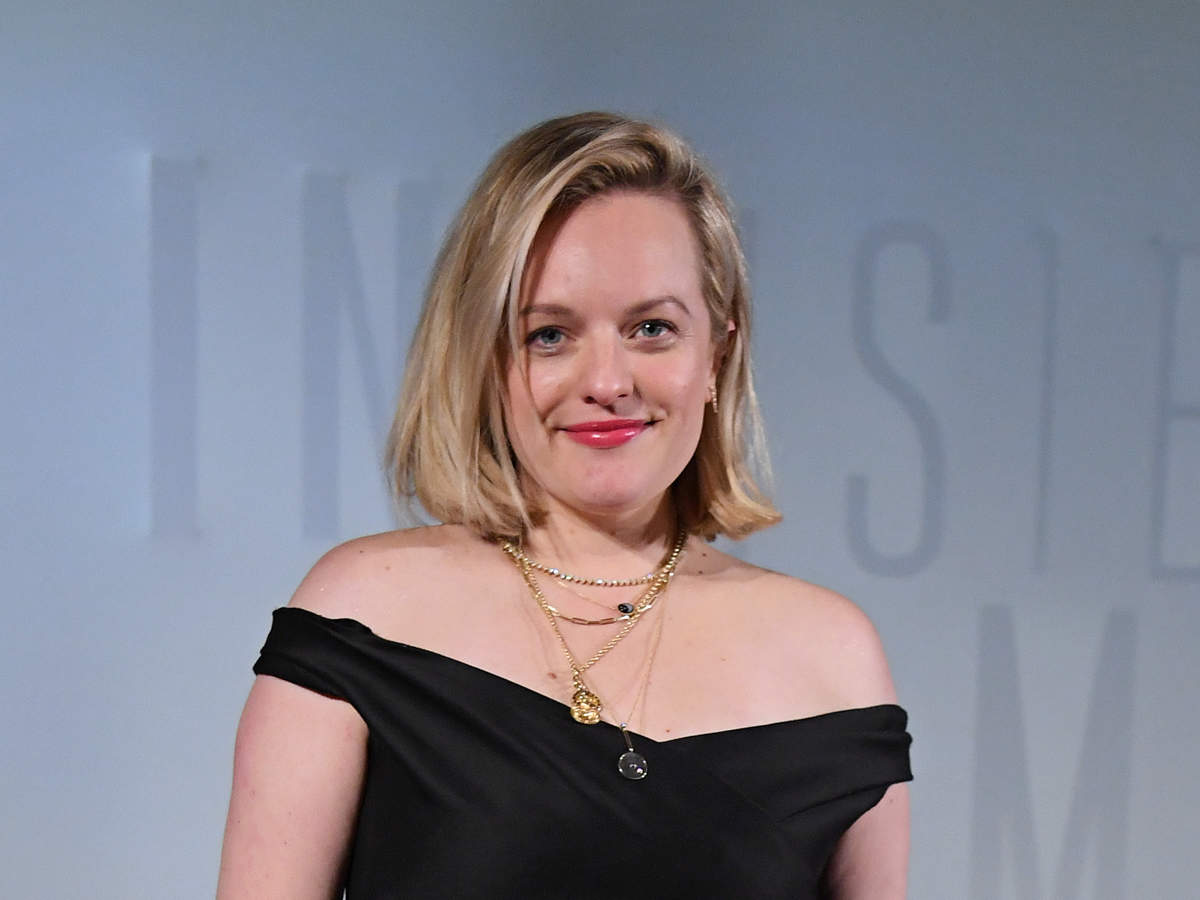 Elisabeth Moss made $1.1 million per episode of ‘Shining Girls’

Yes, you read that right. The West Wing alum earned a total of $1.1 million per episode of Shining Girls. It’s not easy for television actors to hit that 1 million mark but Elisabeth has surely cracked the code to the ladder of 1 million.

Not long ago, Variety revealed the list of celebs who are in the 1 million salary club. And Elisabeth Moss is one of the many A-listers who earned more than 1 million from their work on television. What is the show ‘Shining Girls’ all about?

For those of you who are unversed, let us tell you Shining Girls is an American thriller streaming television series based on the 2013 novel The Shining Girls by Lauren Beukes. Moss plays the role of Kirby Mazrachi in the show. 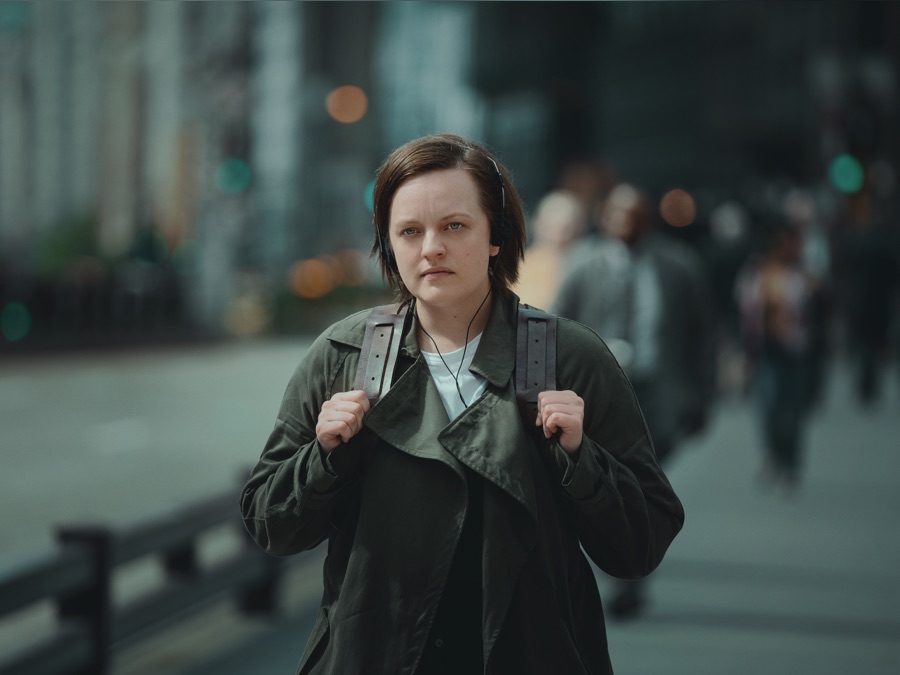 The series Shining Girls premiered on Apple TV+ on April 29, 2022. It revolves around the life of Kirby Mazrachi, an archivist at the Chicago Sun-Times. The show has received good feedback from the end of fans as well as critics.

One fan wrote, “Shining Girls: genre-bending and mind-bending Can’t imagine anyone other than Elisabeth Moss pulling off that lead role. It’s 5 stars from me.” Another user tweeted, “Loved « Shining Girls », the miniseries based on @laurenbeukes now available on @AppleTV!”

Followed by a user who penned, “Elisabeth Moss is a great actor. Damn! Jamie Bell, too. His performance in Shining Girls is just outstanding. Go watch it if you’re into mind-bending and twisting series. Outstanding TV!” Another user went on to say, “I’ve finally gotten around to watching Shining Girls (no spoilers, please & thank you!). Elisabeth Moss is truly one of the best actors of her generation.”

According to the reports of Celebrity Net Worth, the net worth of Elisabeth Moss is estimated to be a whopping $30 million. She is most noted for her performances in television shows such as The West Wing, Mad Men, Top of the Lake, and The Handmaid’s Tale.

Along with this, Moss has also starred in several movies including The One I Love, Her Smell, Us, Shirley, and The Invisible Man. She has also performed on stage in productions like Speed-the-Plow, The Heidi Chronicles, and The Children’s Hour. Did your jaw drop after hearing Elisabeth Moss’ salary for Shining Girls? Kindly let us know in the comments section below. Don’t forget to stay tuned with us for the latest updates from the world of showbiz.