A blissful time is here for actor Eddie Murphy as his eldest daughter Bria Murphy got married on Saturday. Bria, who is the daughter of the comedian actor with his ex-wife Nicole, married her fiancé, actor Michael Xavier in Beverly Hills. 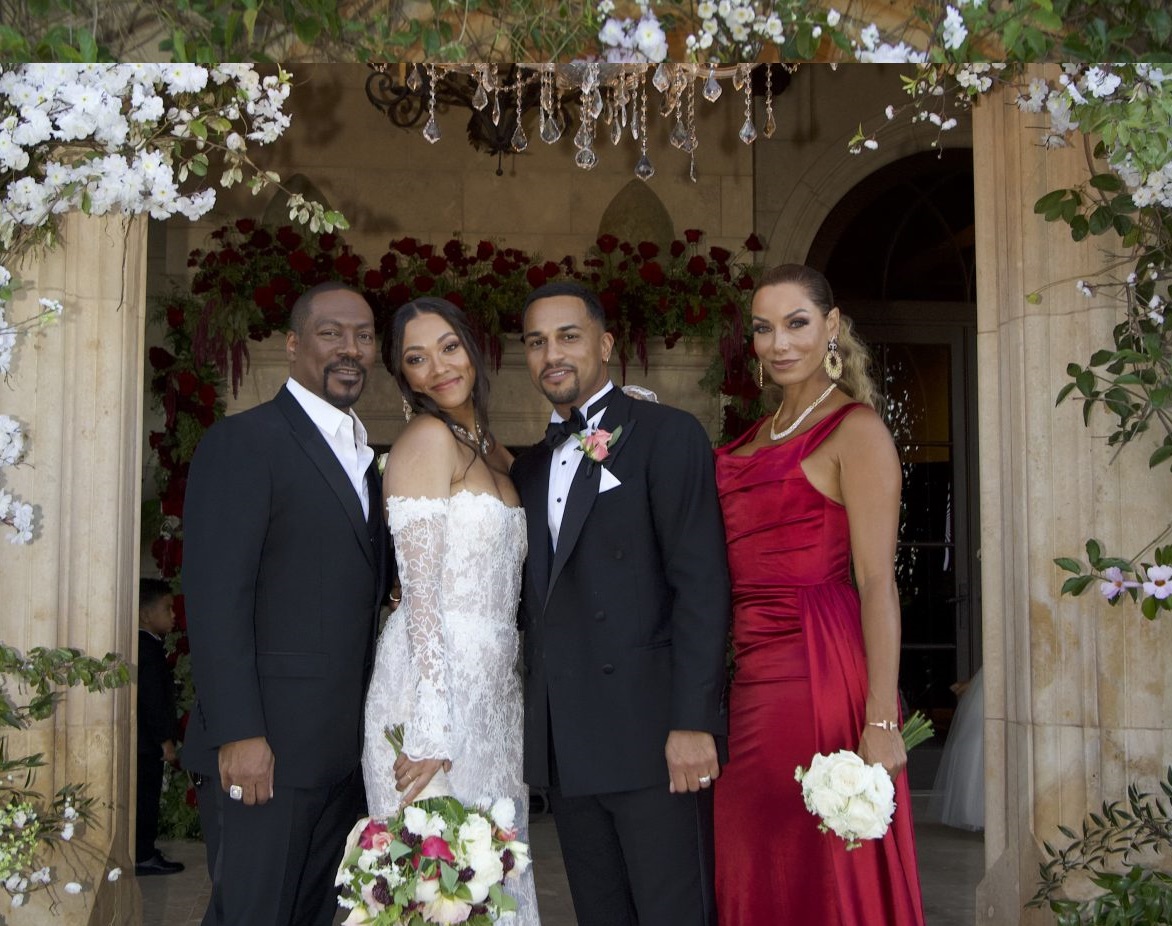 The 32 year old former reality TV star had gotten engaged to Xavier, 36, in December last year. Read on to know more details about the wedding.

The Wedding was a Private Affair

Bria and Xavier got married in a private ceremony on Saturday afternoon. The guest list consisted of 250 people, which included only close friends and family of the couple. Eddie walked his daughter down the aisle, while Nicole was also in attendance. 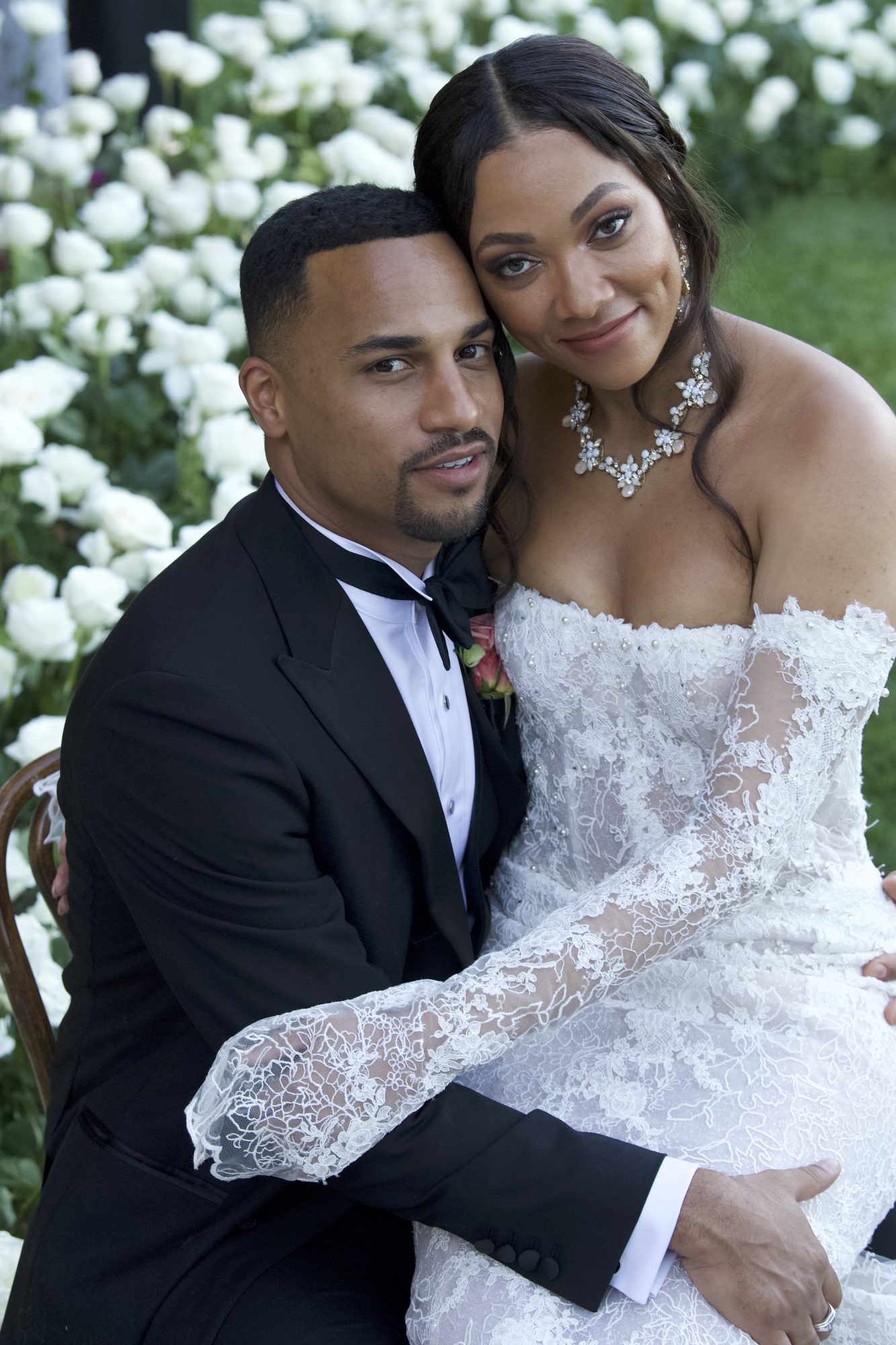 The wedding photos show the happy couple enjoying their special day. The venue had a beautiful decoration which included white flowers and chandeliers. In one photo, the couple can be seen posing with the bride’s parents, while in another photo Bria was seen sitting on her husband’s lap as they both posed for the camera.

Bria, who appeared with her mother in the reality show Hollywood Exes in 2014, announced her engagement with Xavier in December last year. She shared a series of her engagement photos on her Instagram page and captioned them, “My heart, my best friend, my forever. I love you, always.” In another post, she wrote, “I can’t wait to marry you.”

At the time, Xavier had also shared the photographs on his social media and captioned the post, “Forever my love.” 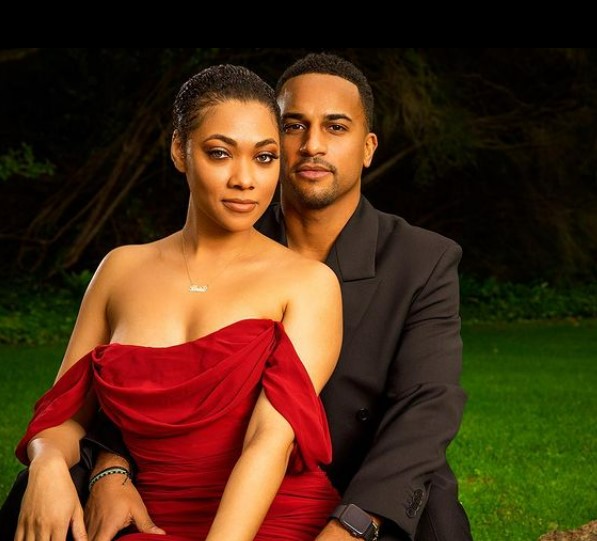 Eddie is Father to 10 Children

While talking about Bria during her L.A. Art show in 2020, he described her as a ‘good kid’.

“I really got lucky with my kids. There really isn’t a bad one in the bunch, everyone turned out to be really good people,” he further said.

On the professional front, Eddie and his production company, have recently signed a deal with Amazon Studios. In his next project, he will be seen essaying the role of George Clinton in a yet untitled biopic, which will be produced by John Davis and Catherine Davis through Davis Entertainment. The project was announced in March 2022.

Heartiest Congratulations to the newlyweds from our side! For more news and updates from the showbiz world, keep watching this space.