Eddie Murphy to Be Honored With “Cecil B. DeMille Award” at Golden Globes

The multi-talented actor, comedian, and writer, Eddie Murphy, will be honored with the Cecil B. DeMille Award at the 80th annual Golden Globes Awards. The Hollywood Foreign Press Association (HFPA) made the announcement recently. 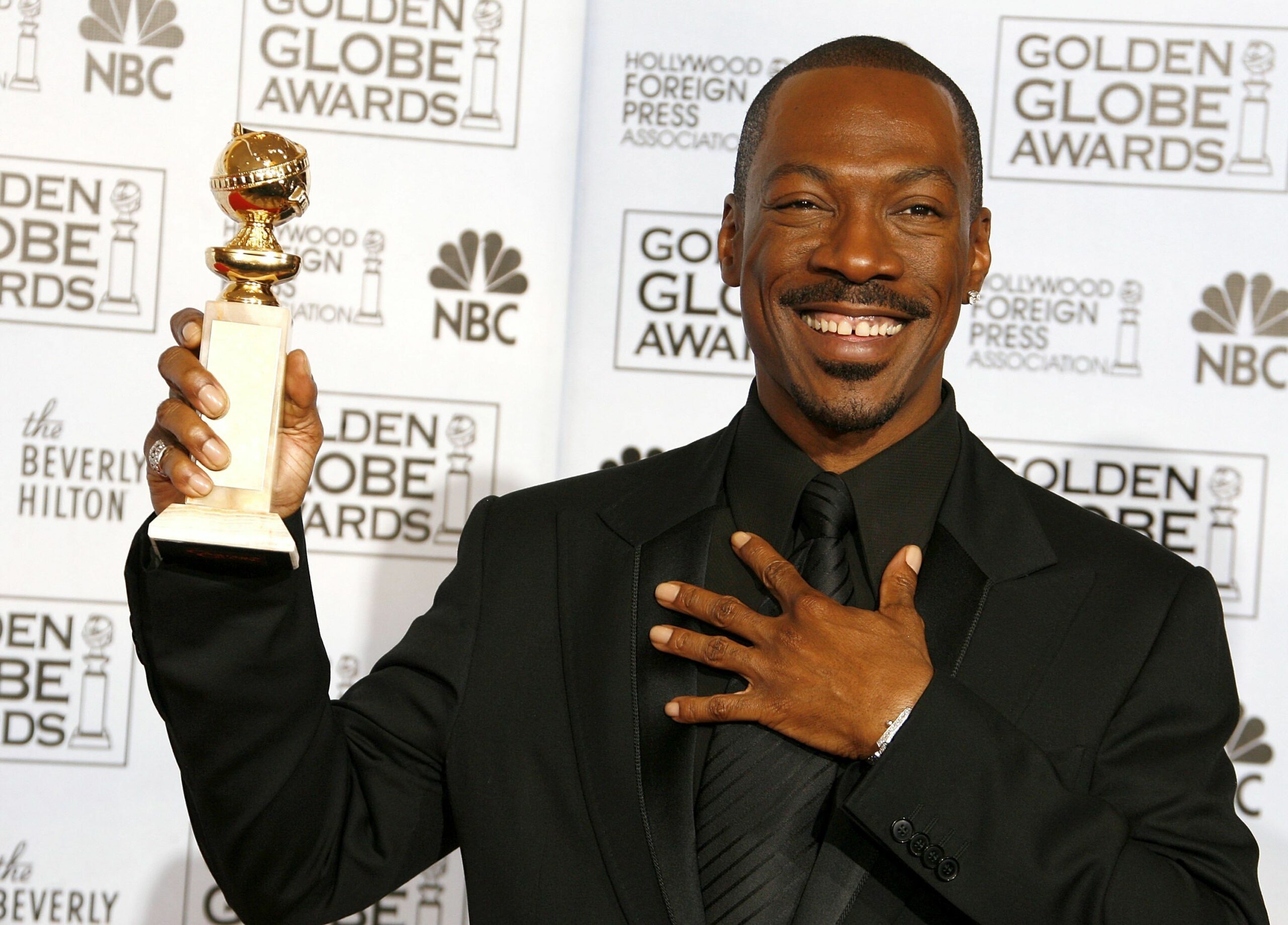 More About The Award

The award was first presented to its namesake in 1952 by the HFPA. The special award is bestowed upon people to highlight and appreciate their “extraordinary achievements in the motion picture industry.”

What Is Eddie Murphy Up To?

Eddie Murphy was recently a part of Coming 2 America on Amazon Prime Video. He also appeared in the 2019 Netflix film called Dolemite Is My Name. He got nominated at the Golden Globes for the role of the lead actor in a motion picture musical or comedy category.

He also won the Golden Globe award in 2007 for the role of singer James Thunder in Dreamgirls. Before that, he was nominated for other works like The Nutty Professor, Beverly Hills Cop, Trading Places, and 48 HRs. The HFPA president Helen Hoehne said, “We’re thrilled to be celebrating the lasting impact on film and television that his career – in front of and behind the camera – has had through the decades.”

He has also won other prestigious awards like the Oscars.

Last year, the Golden Globes award was boycotted by media and creatives, and talents for being racist. The show did not name any winners for the award and was not aired last year due to concerns regarding diversity at the HFPA board. The board did not have one black member out of the 87 members at the time of the backlash. All of this was revealed in a Los Angeles Times investigation.

Netflix and WarnerMedia cut ties to the award show. Many celebrities came forward to say that they would not be a part of the show anymore. Tom Cruise even went ahead and returned the three Golden Globe awards that he had won. There were also other concerning reports of financial lapses and ethical conduct of the group’s members.

The investigation also revealed that the nominations were influenced by publicity swag and expensive junkets. The HFPA said that all its practices were at par with the industry standard and that there were biases against the association.

Where Can You Watch It?

NBC will be telecasting this year’s award show on its Peacock streaming platform as part of its one-year contract. It will be broadcast on January 10th 2023. The one-year deal will allow the network to continue working on reforms.

The HFPA and Dick Clark Productions are looking to “explore new opportunities for domestic and global distribution across a variety of platforms in the future.”

The chairman of entertainment networks for NBC Universal Television and Streaming, Frances Berwick said “We recognize the HFPA’s commitment to ongoing change and look forward to welcoming back the Golden Globes to NBC for its landmark 80th anniversary in January 2023.”

The HFPA introduced many reforms including banning gifts, bringing on board 21 new members including 6 blacks, and hiring a chief diversity officer, among other things.