Ed Sheeran is Writing A Song for Ted Lasso Season 3

Everyone’s favourite Ed Sheeran is an English singer-songwriter. He is one of the best-selling musicians in the world, with over 150 million albums sold worldwide. The positive news, on the other hand, is incredible.

If you’re a fan of Ed Sheeran and enjoy watching Ted Lasso, the news comes as a pleasant surprise. Ed Sheeran revealed that he has been approached to write a new song for Apple TV+’s hit comedy series Ted Lasso’s forthcoming third season. 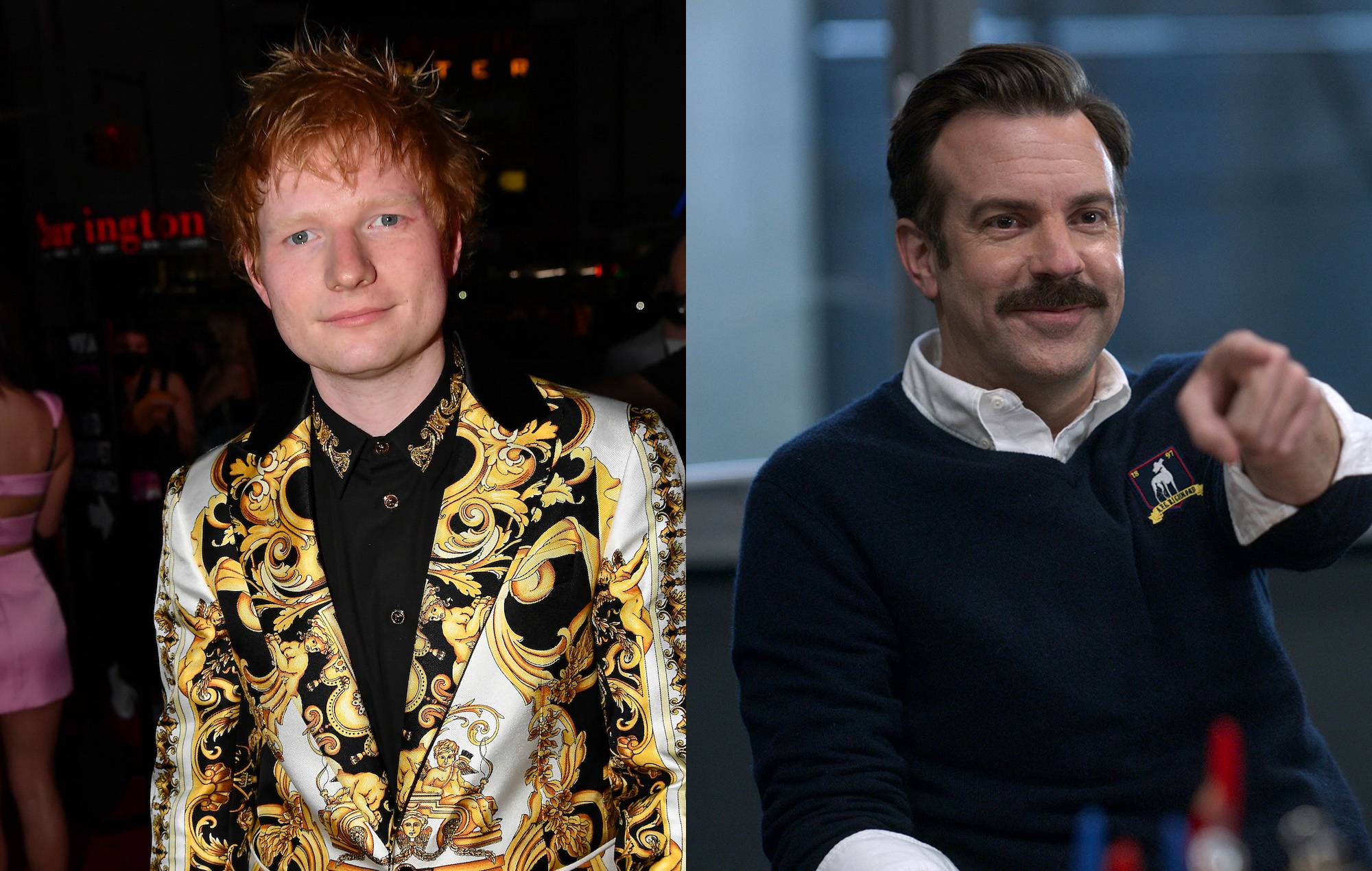 The show follows Ted Lasso, an American college football coach who is recruited to coach an English soccer team in an attempt by its owner to spite her ex-husband. While dealing with his lack of experience in the sport, Lasso seeks to win over the cautious English market with his folksy, upbeat manner.

The show has gained critical acclaim, with praise for its performers, script, and upbeat tone and topics in particular. With Season 3 on the approach, including an Ed Sheeran song will be even more wonderful and intriguing.

Ed Sheeran Confirmed During An Appearance On A Show

What information do we have that Ed Sheeran was approached to write a song for Season 3 of Ted Lasso? He, on the other hand, has confirmed this. During an interview on ‘The Jonathan Ross Show,’ the singer revealed the initiative. During his virtual presence, Ross questioned Sheeran about his love for the show, which was made possible by the singer’s illness with COVID-19.

He also said that he’d been requested to create a song for the show’s third season. Which is presently in production and due to premiere in January 2022. But he didn’t say who asked him or what the song’s objective would be. 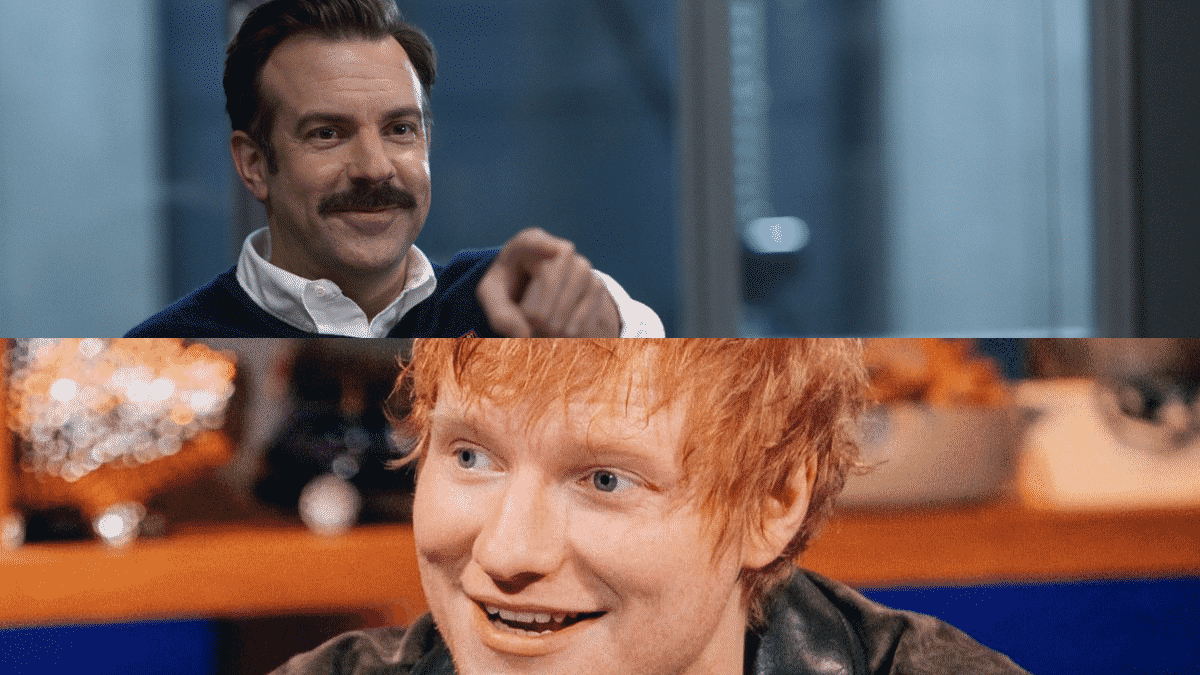 He did, however, make a remark, stating, “I got asked to do a song for the next season,” before Waddingham interrupted him, urging: “Do it! You’ve said it here – you have to now!”

Sheeran responded, “No, I am! You don’t have to convince me!”

Sheeran admits to being “obsessed with” Ted Lasso when appearing on the show virtually. He stated, “[Ted Lasso is] one of these shows where I’m constantly recommending it to people, and they’re watching it instantly…I think it’s great. I got asked to do the song for the next season.”

This will almost certainly spark concerns about a possible special appearance by Ed Sheeran, who memorably (and controversially) appeared in an episode of Game of Thrones, another hit show in which Waddingham appeared. Sheeran’s song should be a nice addition to Ted Lasso, even if he won’t be performing it on camera as he did in the HBO show. We hope that further information about Ed Sheeran’s remark becomes public. I’m excited to see what comes next. And what will the theme of the song be?