With its engaging narrative, Echoes is ready to make a remark on Netflix. This new upcoming series is about Leni and Gina, identical twins who share a dangerous secret.

Since they were children, Leni and Gina have sneakily swapped lifestyles, ultimately resulting in a double life as grownups in which they share two homes, two husbands, and a child. When one of the sisters mysteriously disappears, their ideal world is thrown into chaos.

The entire series is a thriller mystery that will undoubtedly become our next favorite. Spectators are more involved because there has recently been developed in this series. Time to go exploring? Yes, absolutely! 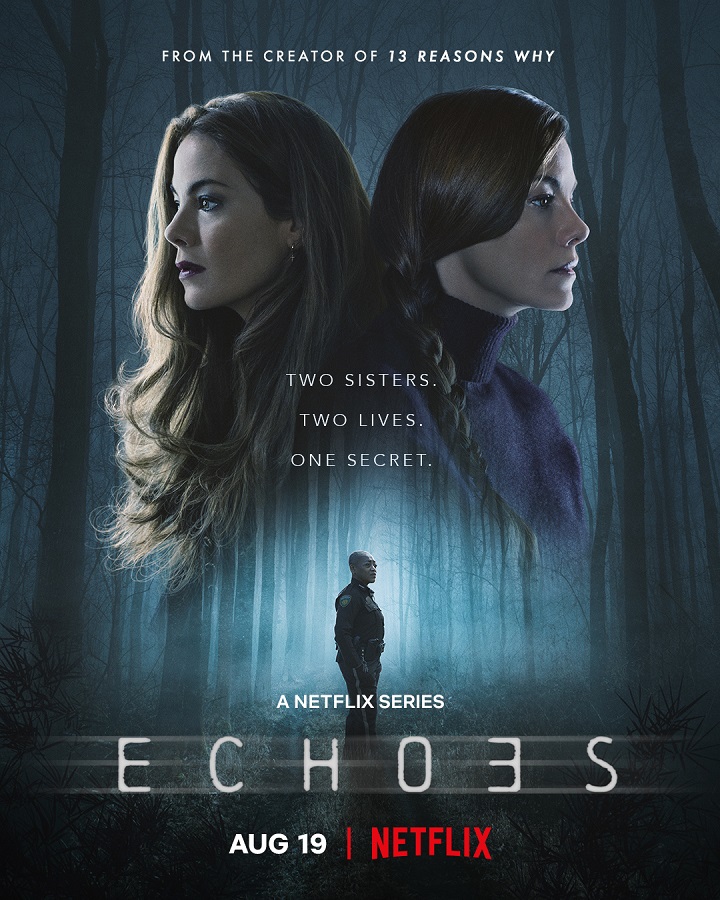 The official release date of this upcoming series has arrived. And it’s approaching the streaming platform sooner than we anticipated.

The series is officially scheduled to release on August 19, 2022. The show is also renowned as a limited series or a miniseries. That means that only a few of the upcoming episodes will wrap up the series overall story.

It will consist of a total of 7 episodes. By simply reading the story, you can imagine yourself watching a parallel life.

During the series announcement the showrunner, Vanessa Gazy did mention something. 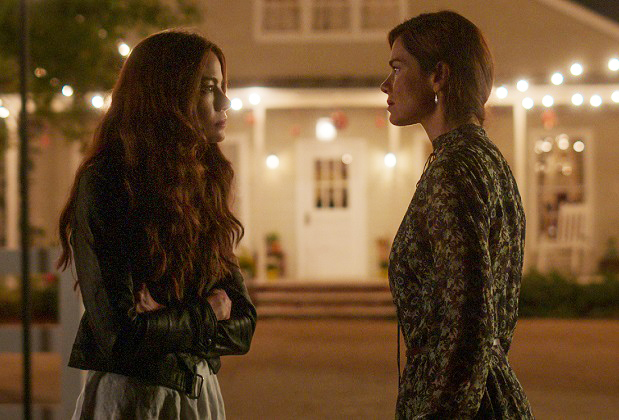 “My journey with Echoes started with an Australian initiative led by executive producer Imogen Banks to nurture new female voices in television and now here we are at Netflix.

I’m so excited to be bringing the show to a wide and international audience alongside the formidable showrunning duo that is Brian Yorkey and Quinton Peeples.”

Brian Yorkey also stated, “I’m so excited to be embarking on Echoes with Quinton, Vanessa, Imogen, and the Netflix team — and I’m eagerly looking forward to what I hope will be many more years of making cool stuff with Netflix.”

The characters in the trailer deliver outstanding performances. “There’s something you’re not tellin’ me,” the trailer begins. At first glance, the identical twins’ birthdays are displayed. In the trailer, it showed that “Leni’s missing”.

And, based on the phrases, she may have been abducted, and everyone is baffled as to what happened to Leni. The trailer also demonstrates to us that there are secrets that are revealing Dark secrets that would be too difficult to handle.

“You know, it occurs to me, that, uh, there are private things that are only shared inside of a family.” Leni’s sister says, “All I know is that my sister is missing and possibly dead.”

The trailer also displayed when the twins’ lives changed. There’s an explosion and a misstep. It concludes, “You’ve got to fix this, Leni.” “What have you done?” added to our excitement. If you haven’t watched the trailer, you will definitely love it. Check it out below.

Let’s take a look at the upcoming cast members for this series. Michelle Monaghan is clearly playing two characters, Leni and Gina. In addition, the following individuals are the upcoming ones: 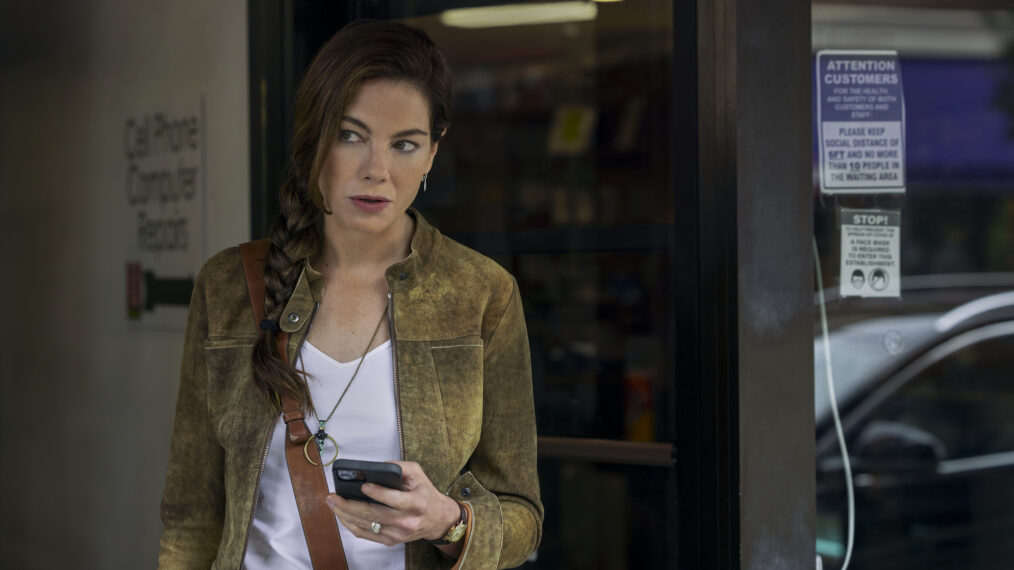 What are your thoughts on the trailer and the members? Feel free to drop your speculations in the comment section below.