Echo 3 Episode 9 Release Date, Time and What to Expect

Echo 3, a new action thriller based on black ops, premiered on Apple TV+ in November 2022, and received a positive response from audiences and critics alike. The series follows an American scientist kidnapped by militants in Colombia, whose husband and brother, both US Army Delta Force operators, have to save her by keeping their differences aside.

The first season of the show is now headed toward its conclusion, with eight episodes having already been aired. Audiences are now anticipating the release of the next episode to see how things pan out for the black ops. So when will Echo 3 season 1, episode 9 be released? Read on to find out. 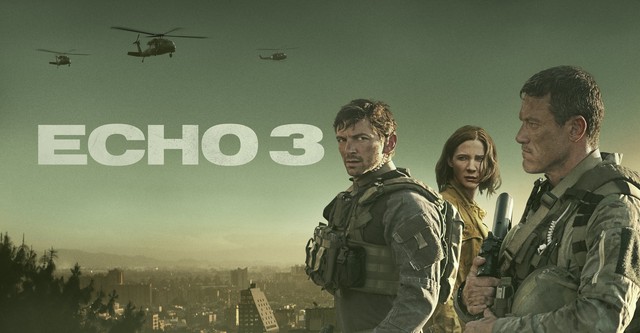 Echo 3 episode 9 will premiere on Apple TV+ on Friday, January 6, 2023, at 12 am PT / 3 am ET. The upcoming episode has a runtime of 43 minutes and is titled ‘Scorched Earth.’ It has been written by Mauricio Leiva-Cook.

You will need to have an active subscription to Apple TV+ to watch the upcoming episode. The streaming platform offers a seven-day free trial, after which it charges $6.99 a month. There is also a yearly plan available at $69. 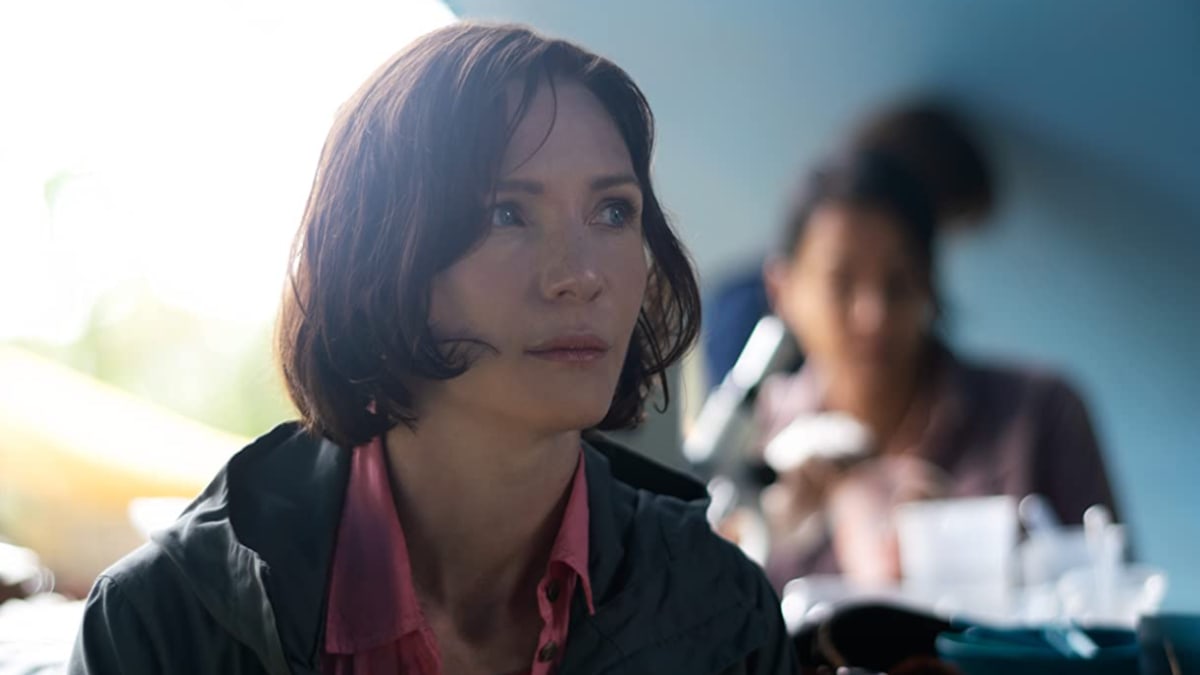 What to Expect from Echo 3 Season 1 Episode 9?

The official synopsis for the upcoming episode has been revealed, which reads, “As night falls, Prince, Bambi and their team set out across the border, fulfilling Bambi’s promise to know the place over.” Last week, we saw Tariq being shot by Prince’s men as he was standing outside his home after dinner with Momo.

Since Tariq is now dead, the countrymen will now blame it on the Americans. Meanwhile, Bambi and Prince were seen preparing for the war as they delivered a speech to the team about the mission. The men will now be seen going to get Amber, and the war will begin. 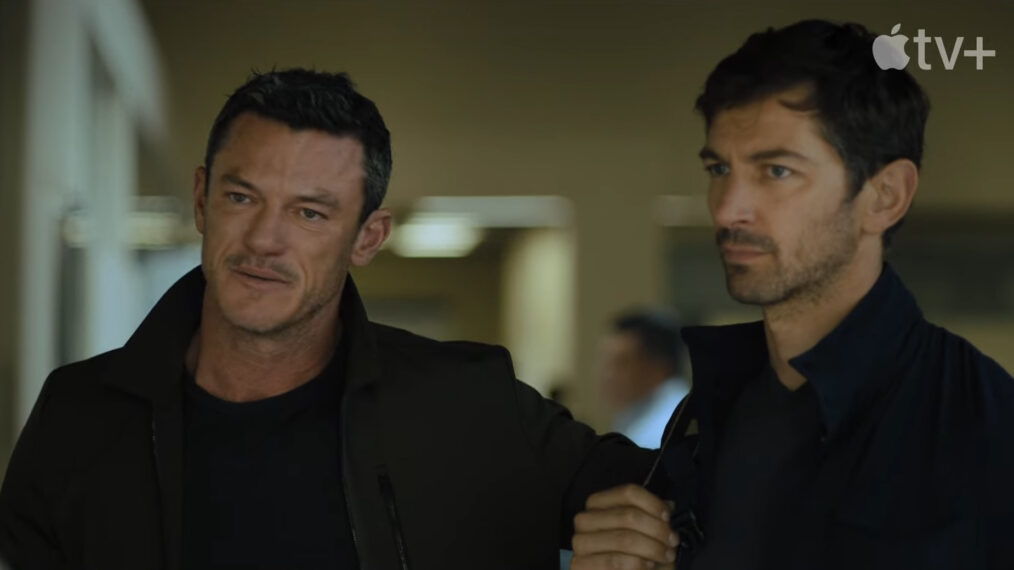 Mitch tried to escape from the war by using Colombian military patches. It looked like he was hiding his real intentions and was called out by Prince. His true motives will also be revealed in the upcoming episode.

How Many Episodes are there in Echo 3 Season 1?

Echo 3 season 1 will be featuring only 10 episodes, so the upcoming episode will be the penultimate one. The show had a three episode special premiere on November 23, 2023, after which new episodes were released weekly on Fridays.

The official synopsis of the series reads, “Amber Chesborough is an American scientist in Colombia researching psychedelics to treat addiction. When she is kidnapped by militants, her brother, Bambi, and her husband, Prince, both US Army Delta Force operators, attempt to rescue her.” 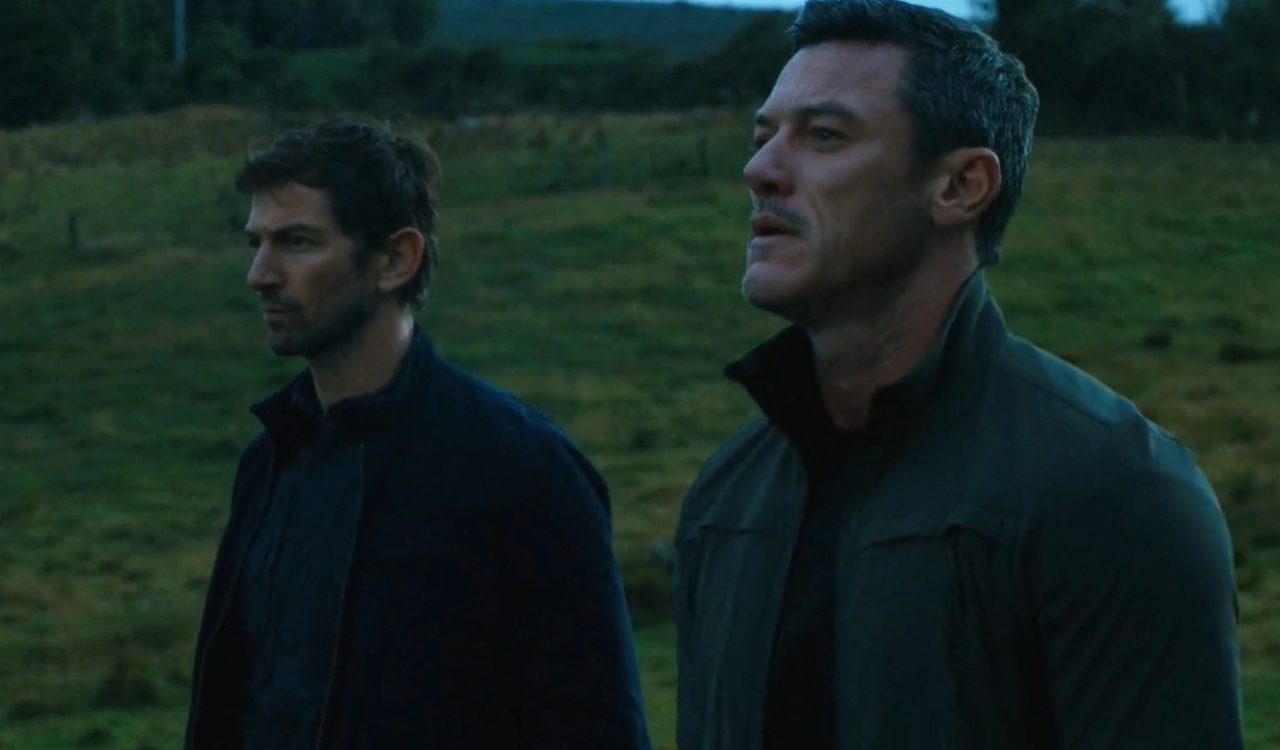 How excited are you to watch the next episode of Echo 3? Tell us in the comments section.