Who doesn’t enjoy a classic rich family fighting with another rich family to prove who’s richer?! Dynasty is one of the most camp television shows of all time.

Right from the over-acting, the erratic camera work, the flaunting hairstyles together with some weird makeup and not to forget the big fancy mansions. The even weirder narratives made it a show that can easily classify as a guilty pleasure. 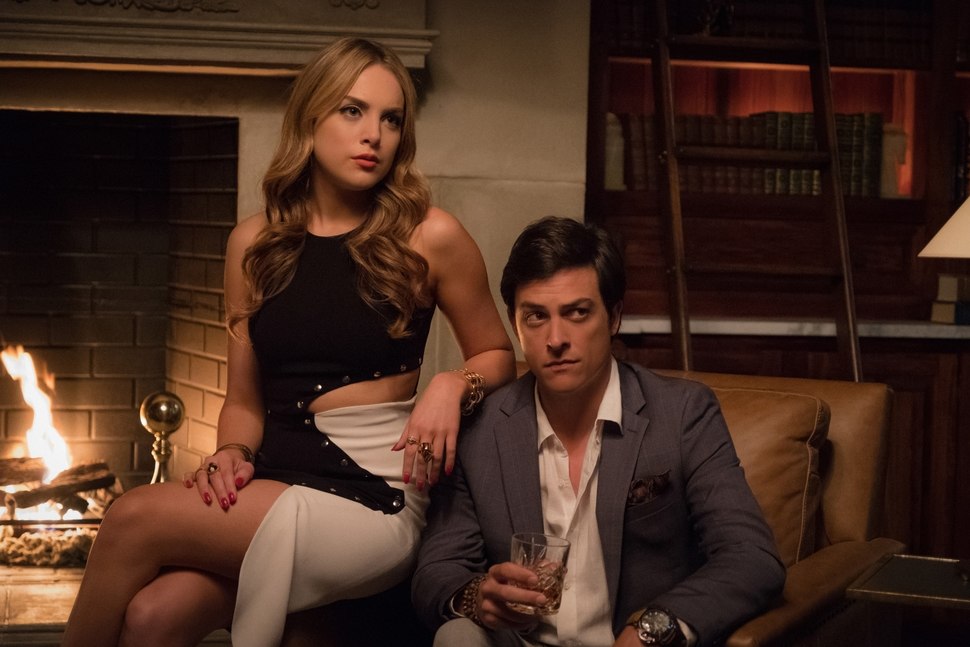 It’s insane to watch these relationships where people think nothing of destroying their families or cheating on their partners. It feels like it couldn’t happen to us, but we’d all rather watch than be in those situations.

CW’s selection of shows has been admirable for a long time. The original Dynasty’s reboot has managed to spread its wings across major fan bases.

The original Dynasty was a huge success when it launched in 1981 and ran for nine seasons before ending in 1989. The show was nominated for 21 Primetime Emmy Awards during its run, winning four times including Best Drama Series in 1984 and 1985. Probably the reason for a reboot came from the success of the OG show.

While the show has had a great, the network CW has some other plans for the future of the show. Check out this article to know the full details.

For those who were eagerly waiting for their favorite Carrington and Colby’s, we have some upsetting news as the rich family gang is probably going on a permanent vacation from the CW.

The network CW has been upsetting people a lot this month with a cancelation news coming in almost every day but this one will hit harder as the TV drama series that gave 5 brilliant seasons is not going to come back for another season.

The network has confirmed the cancelation of the show along with 7 other shows lined up for canceling.

In 2018, the streaming giant Netflix took Dynasty under its umbrella when the show wasn’t doing well on television.

The show that had fewer reviews and ratings started receiving a solid viewership on the platform making it a prominent show the following year.

Why is CW canceling the drama series Dynasty?

The network CW is known for its reputation of featuring long running shows with reviews and ratings hitting the roof. 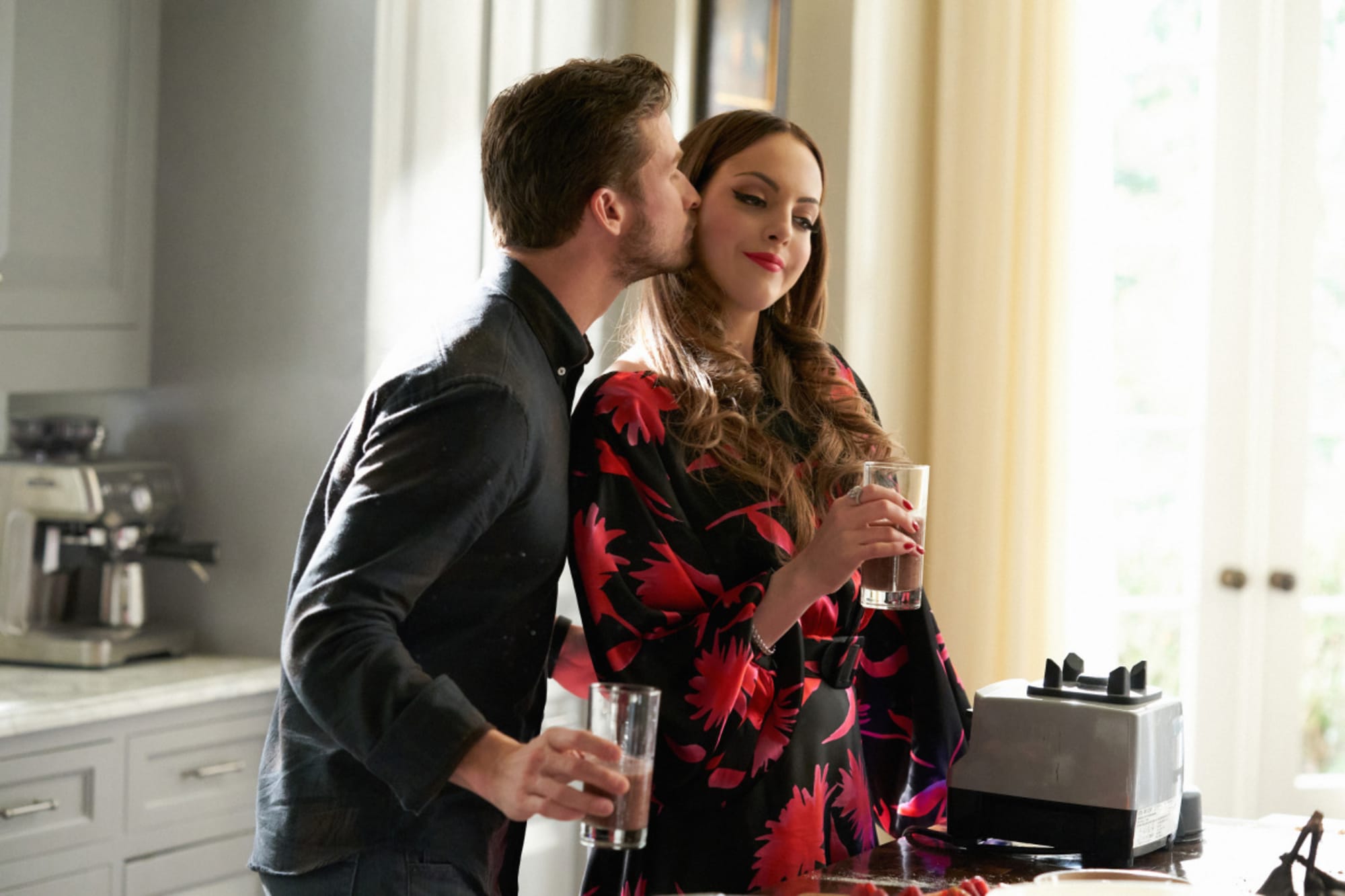 This is one of the strongest reasons for the drama series Dynasty could not match up to the network’s expectations.

The latest season of Dynasty received 410,000 total weekly viewers in a 0.1 demo rating. As compared to previous seasons, the show is not responding well in terms of viewership and ratings.

Elizabeth Gillies who plays the character of Fallon Carrington has posted a picture from the show following the cancelation news.

Seems like she’s not taking the news well. The actress writes an emotional message saying goodbye to the audience.

While the Carringtons and Colby’s won’t return for another season, the show is still streaming on Netflix for you to enjoy.