Dynasty Season 5: Everything You Need To Know

Okay let’s move directly to the subject, how eager are you about Dynasty Season 5? Umm, it’s true though, we can never have ”enough” of the hit show.

If you are reading this, most certainly you have finished all the episodes of Dynasty Season 4. How could one miss the shocking and unbelievable end that left the jaws on the way? Honestly, I can’t wait for Dynasty Season 5 and I am sure, you are on the edge too.

Dynasty Season 4 had its premiere on May 2021 and don’t even get me started on the delays it had to go through. We saw it all, the death of our favorite cast to the surprise entry. Every moment was worth it and we can’t complain about all that the show offered. 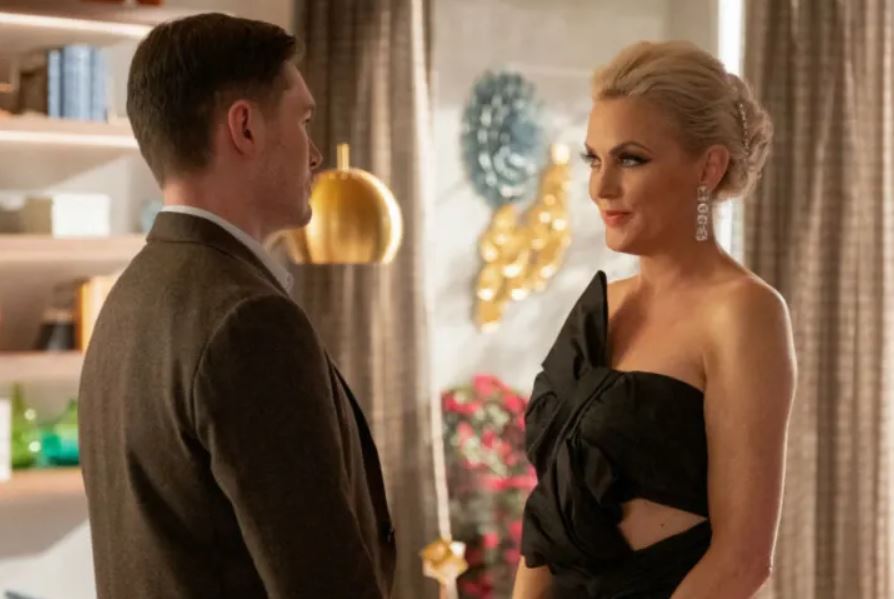 Time to switch to the future and see what it holds for Liam, Fallon, and the Carrington’s for that matter in Season 5.  Therefore, in that case, let’s just move on and find out all that we have about the next season of Dynasty. Are you ready?

Dynasty Season 5 – Here’s What We Know

The next season of Dynasty is already in the making and registered. How excited should you be? Let’s see all that we have for Dynasty Season 5.

Thank your stars as well as CW for finally considering our wishes and finally making Dynasty Season 5 official news. Moreover, it also announced many other hit shows for 2021 and their new seasons. 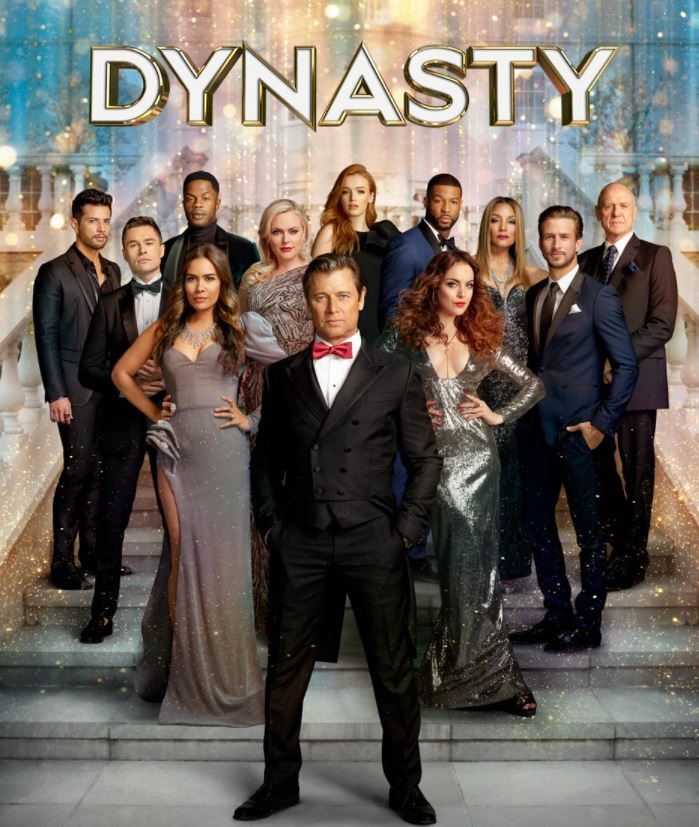 Season 4 left fans on the edge and that saves us the worry about any news that accounts to the show’s cancellation.

Season 5 of Dynasty is definitely coming.

There is no official date that confirms the filming for Dynasty Season 5. People are still waiting for a firm update on the dates.

Rafael de la Fuent, however, brought it out to the world’s attention and shared a couple of pictures on Instagram about Season 4 Finale. 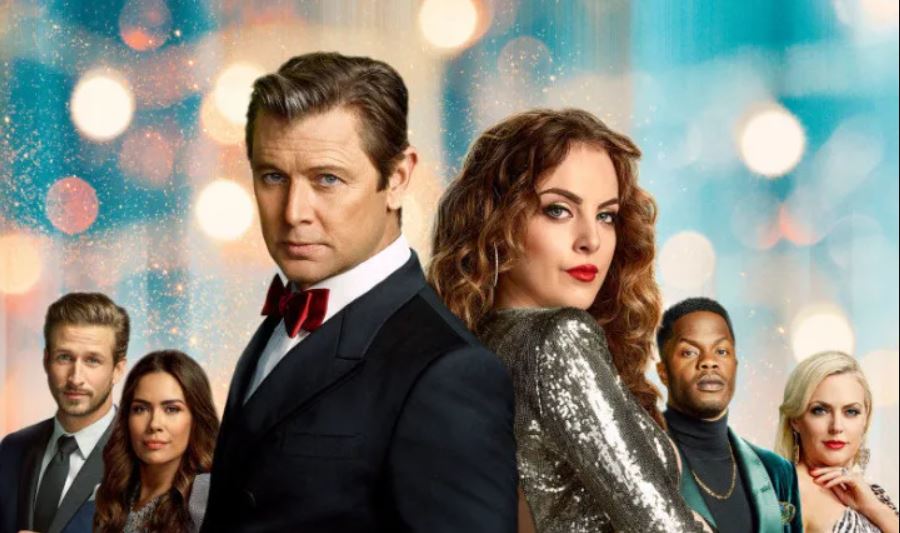 His post read, “#Dynasty season 4 finale tonight on @thecw at 9/8c Also, season 4 hits Netflix October 22, AND we start shooting season 5 in a couple of weeks. You said you wanted more, so we’re providing👌🏼”

The star confirmed how filming is scheduled to begin in the next few weeks.

Number of Episodes will Dynasty Season 5 have?

Every season except one, Dynasty had 22 episodes. So, we aren’t expecting anything less from this season either.

The CW hasn’t announced the number of episodes Season 5 is going to have and we might need to wait for some time to get all the information that’s needed. 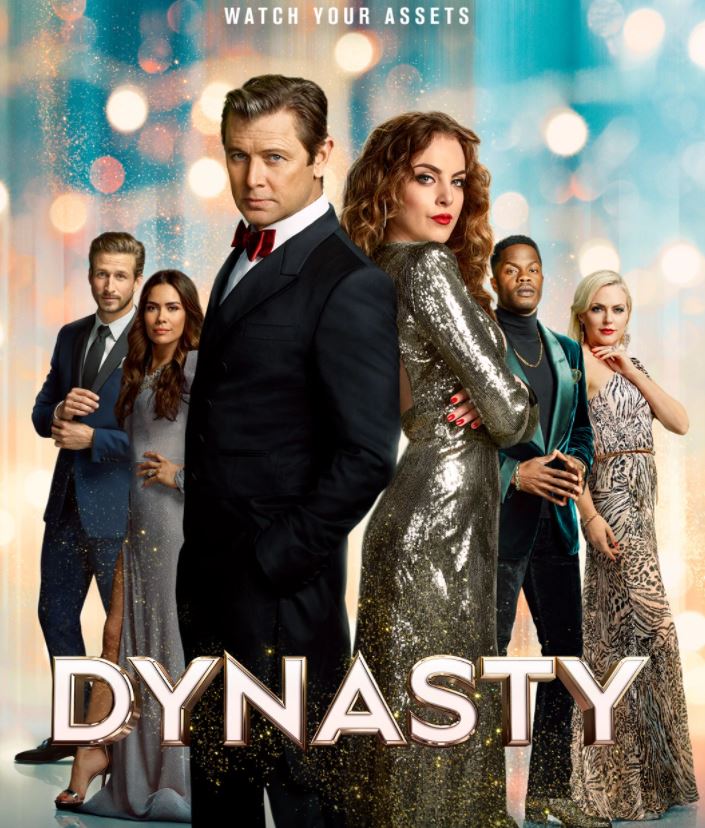 How excited are you about Dynasty Season 5? Let us know.