Dancing With The Stars star Witney Carson announced that she is expecting her second child with her husband Carson McAllister! 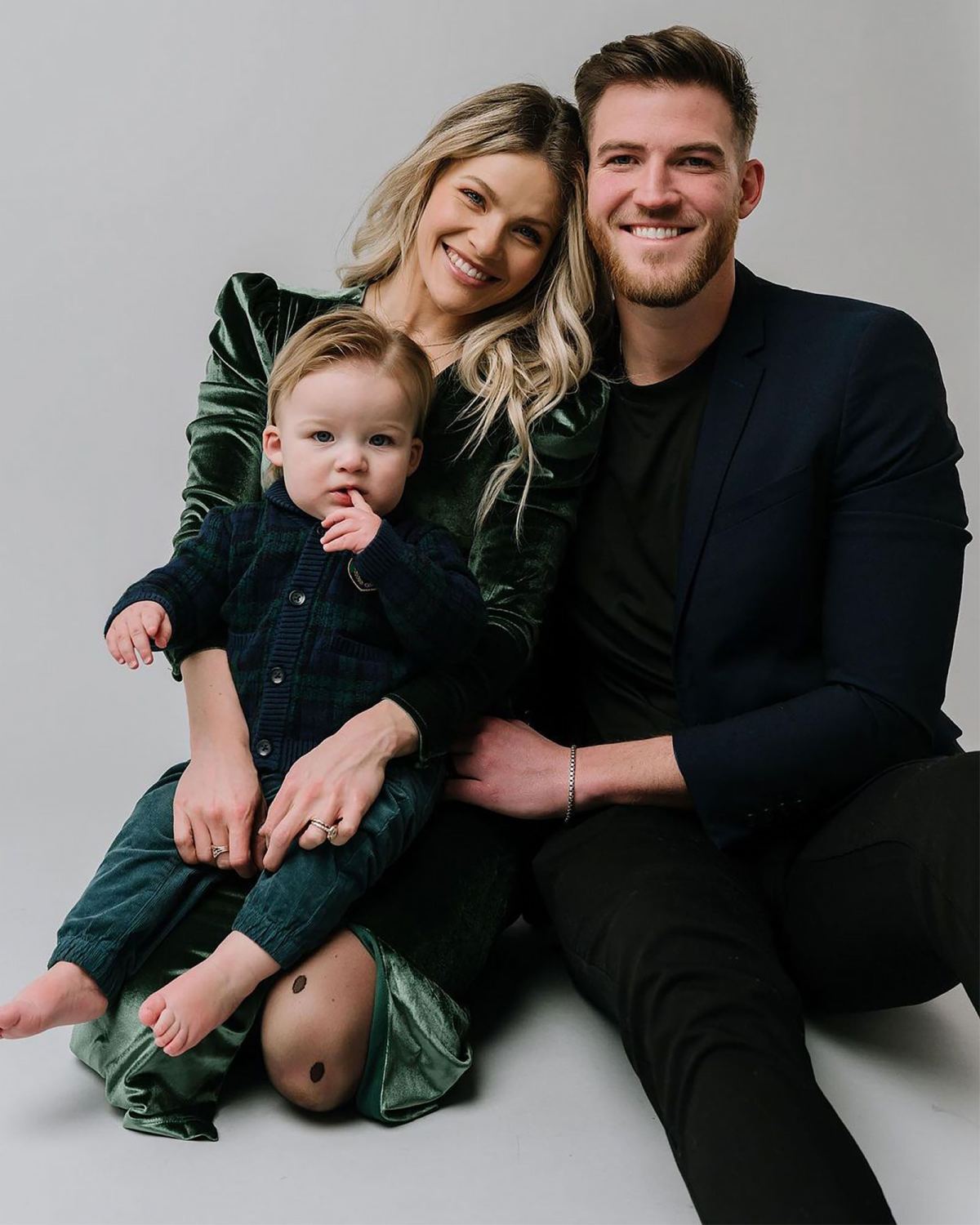 Mrs. Carson revealed the good news during Monday’s episode of Dancing With The Stars. The happy couple has a 22-month-old son named Leo. She excitedly announced that “I’m so excited to finally announce that Carson, Leo and myself are expecting baby number two”.

Witney felt really blessed and said “I’m so blessed and this just felt like a really good time to share it, and I can finally share it, which feels great. I’m very blessed.” She made the announcement after wrapping up an intense dance performance with her partner Wayne Brady.

Witney Carson is 29 years old now, but she was only 18 years when she first appeared on the show. After the semifinals, she said in an interview that “It felt amazing” to have shared the good news with everyone. 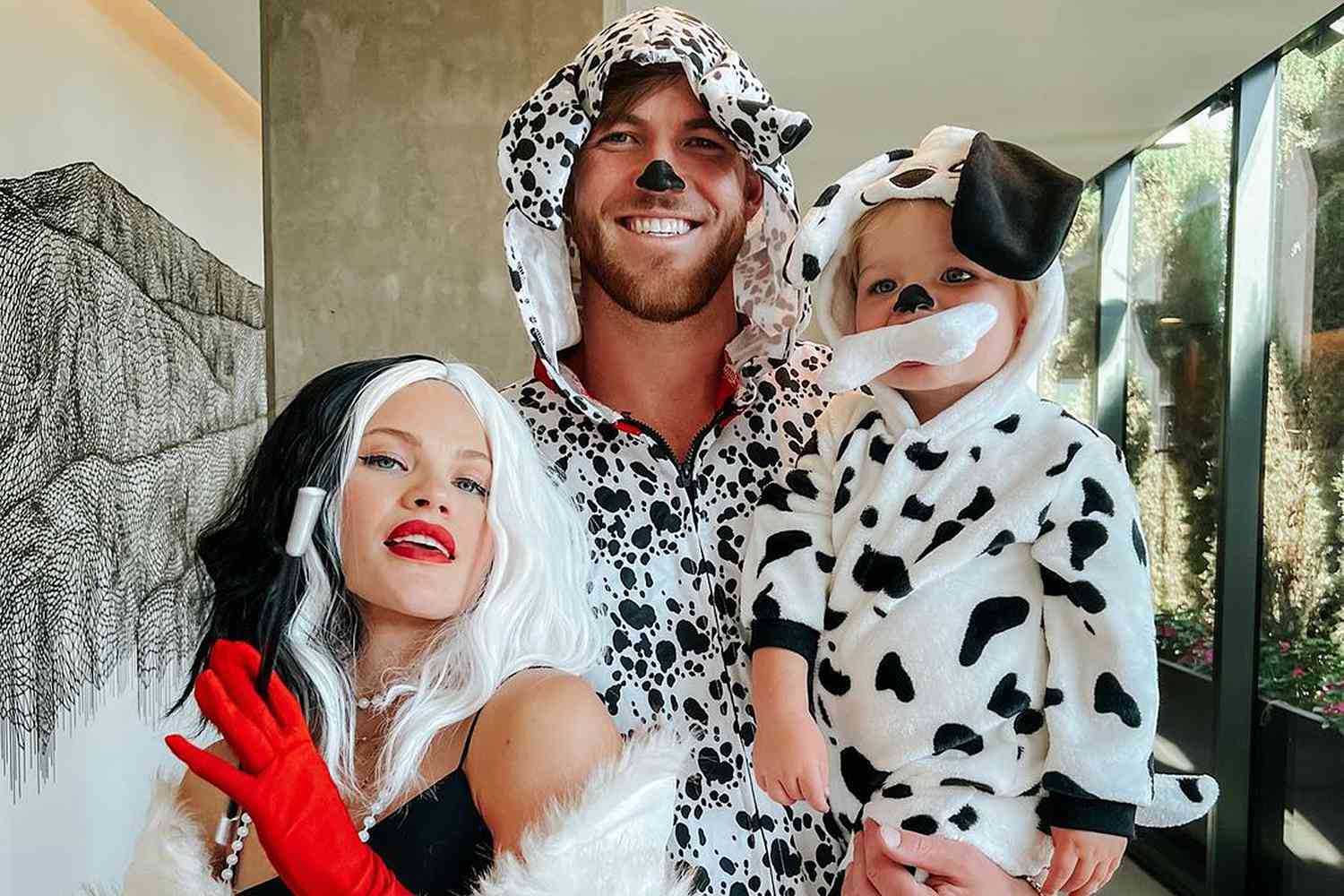 She added, “I got married [while] on this show, I’ve announced that I’m having a kid on the show, it’s just like a full circle moment!” She married Carson McAllister in 2016.

During the same episode, Len Goodman announced that this would be his last season of the show and he would be retiring after that. He said that the reason for him to do so was so he could move back to England and spend more quality time with his family. 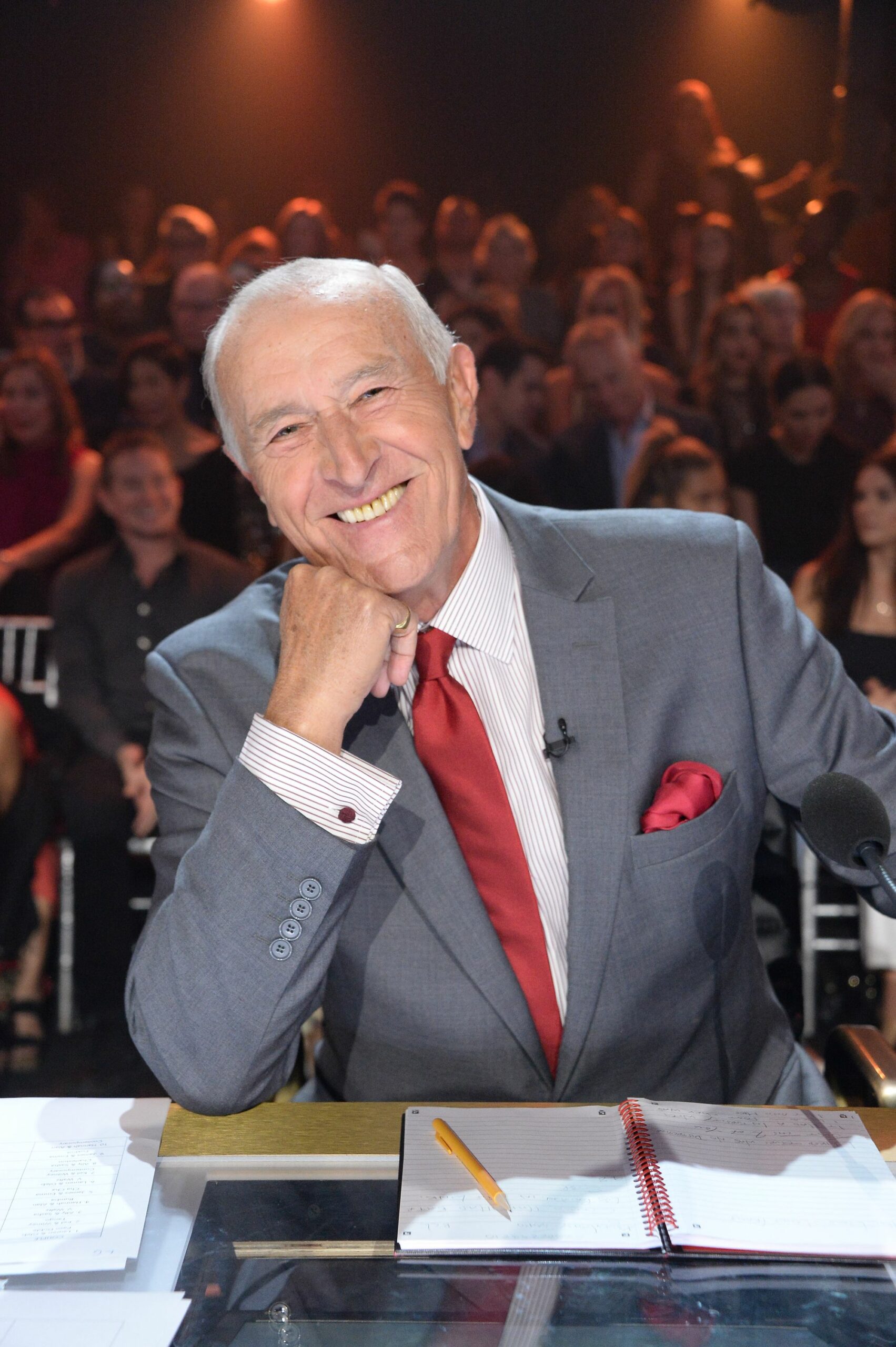 While that may be a piece of sad news for the show’s fans, there is good news too!

Recently, Lindsay Arnold who is also a pro at the Dancing With The Stars show also announced that she was pregnant. She and her husband Samuel Lightner Cusick were also expecting their second baby together.

Fellow dancer Jenna Johnson Chmerkovskiy also announced a pregnancy with her husband Val. This would be their first child.

Witney and Lindsay are best friends and they are excited about being pregnant at the same time. Witney said “She actually called me to tell me that she was pregnant! And I was like, ‘Oh, I actually was looking to tell you too!’ And we were laughing literally for five minutes straight.”

Being A Working Mother

Being a working mother is difficult, especially when the child is young. Witney shared a video of her preparing for a photo shoot with her son in her lap. She said “It’s a tricky balance, one I’m working on every day. Guilty for not working and guilty for working.”

She also mentioned, “Anytime I feel guilty about not being home with my son, I remember who I’m doing it for 🤍🙏🏼.” In the caption of the video, she also mentioned something that other working mothers may resonate with. She wrote “I’ve been reflecting on something a friend told me the other day… It’s possible to feel both completely overwhelmed as a working mom and extremely grateful.”

Carson and Brady made to the finale. They will go up against Charlie D’Amelio and Mark Ballas, Val Chmerkovskiy and Gabby Windy, along with Shangela and Gieb Savchenko.