Dungeons & Dragons Honor Among Thieves is finally coming out after all the setbacks but will it live up to the hype it has created these past 9 years. 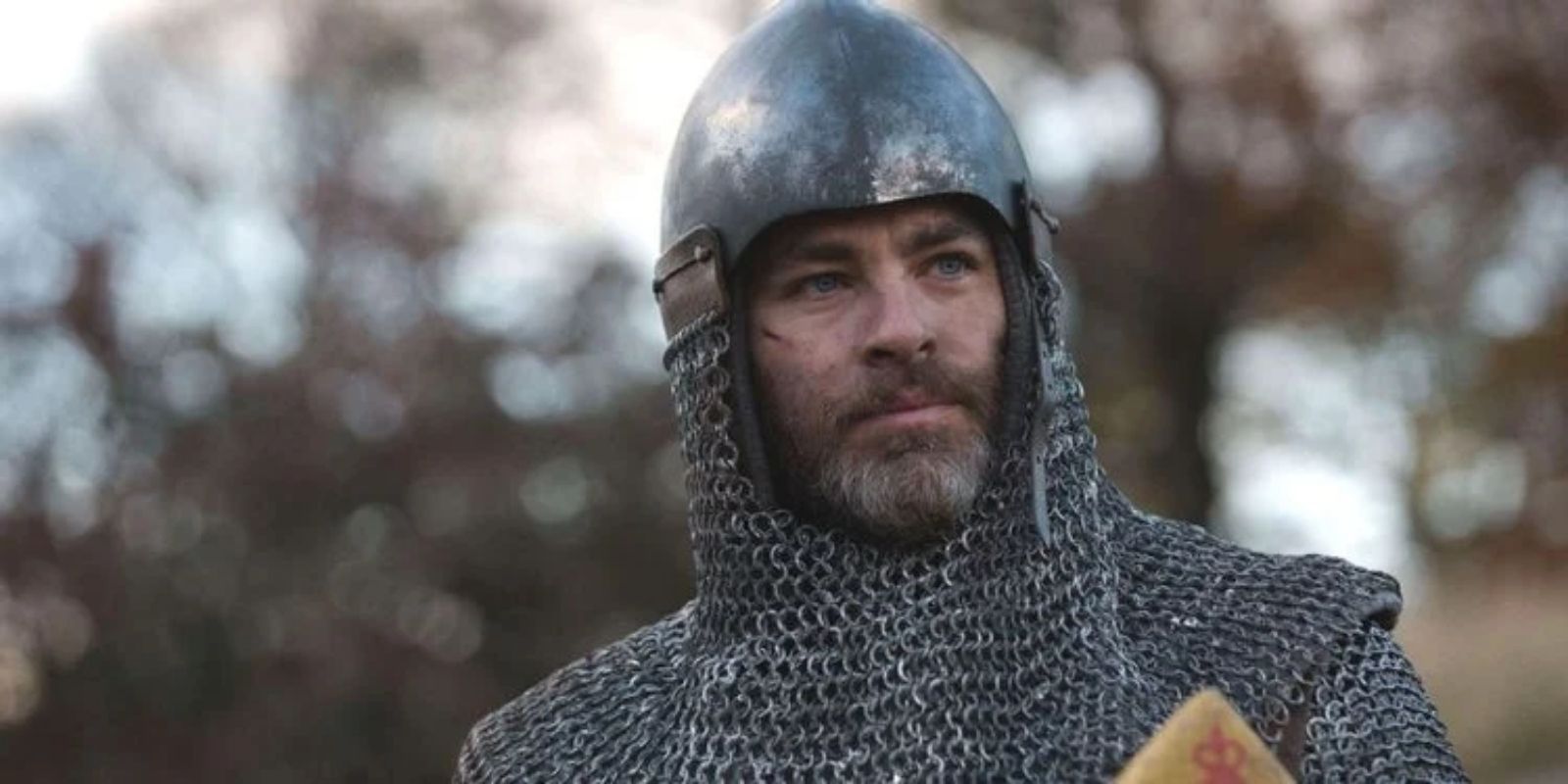 Starring Chris Pine, Michelle Rodriguez and Regé-Jean Page, the movie has a stellar cast and finally a title and release date to go together with it.

First contested by Hasbro and Warner Bros in 2013, the movie finally has a title and release date out. Dungeons & Dragons Honor Among Thieves is set to release on March 3, 2023.

The title of the upcoming and long-waited #DungeonsAndDragons movie has officially been revealed:

The movie features Chris Pine, Michelle Rodriguez and Regé-Jean Page in lead roles, all coming from mainstream success. The feel of the movie is described as something akin to The Lord of the Rings or Hobbit, but with no plot or synopsis, our best guess is it’ll take after the game.

The Essence of Dungeons and Dragons

A staple for any geek and nerd get-together, Dungeons & Dragons is a tabletop role-playing fantasy game. It is played with a bunch of your friends with one person acting as the dungeon master, while the others become heroes.

A tale as old as time, Dungeons & Dragons is a game celebrated in every culture and language. Guaranteed with a good time it is the oldest form of escapism. 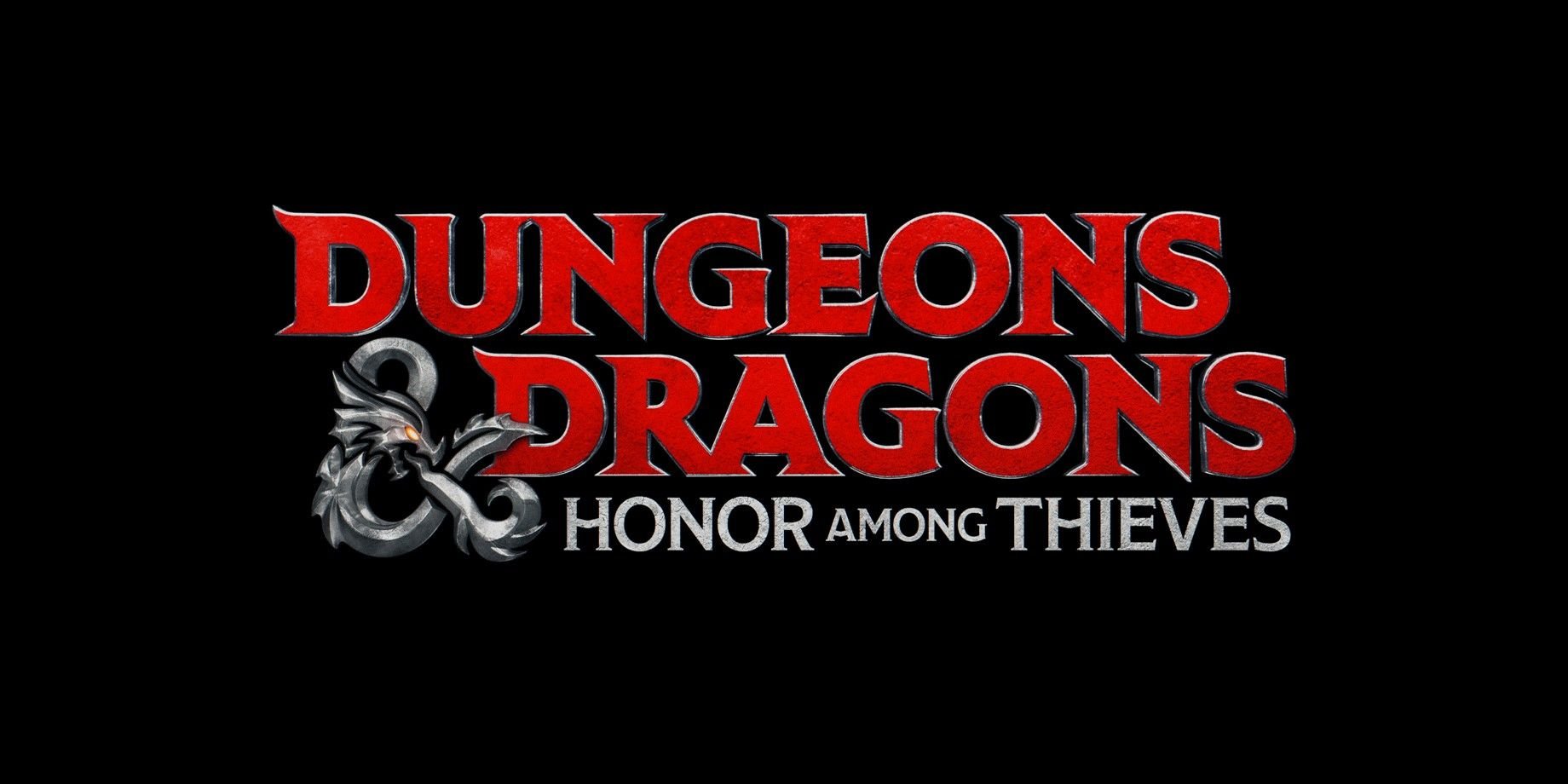 While escapism in today’s time may be linked to Netflix and social media, Dungeons & Dragons was a haven for people who wanted to get out of real-life and immerse themselves into their own stories.

Most depictions in media showcase Dungeons & Dragons frighteningly, with a lot of preparation and time, but it isn’t like that. With only three main actions, the game is a bit of simple luck and a whole lot of imagination.

Describe, Decide and Roll, these are all you need for your enjoyment in any Dungeons & Dragons game. The Dungeon Master describes the situation of the scene, making it grander or toned down depending on the group.

Then the group of heroes decide on their actions. While in the real world, sometimes we decide our roles or are thrust into them, that’s not the case in Dungeons & Dragons. Here, you can do anything and be anyone and the players at the table will take you seriously. 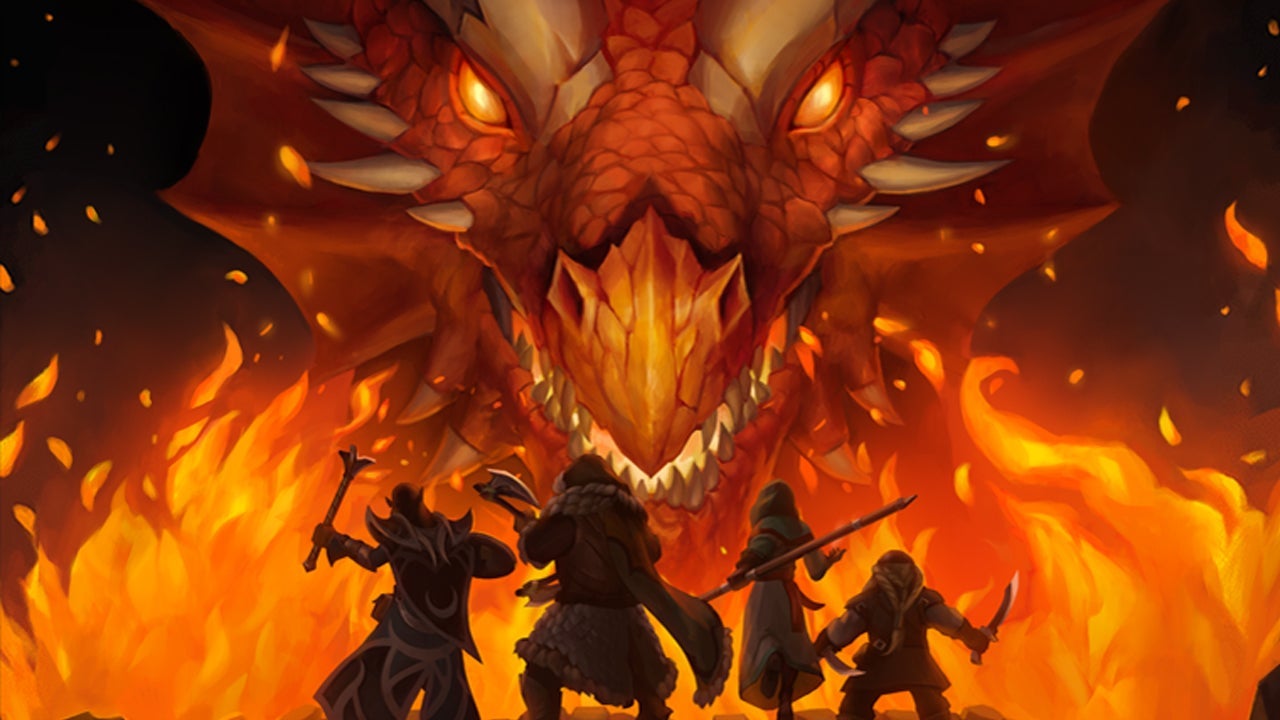 Dungeons & Dragons are not made up of the places or heroes or actions that happen in the fantasy world. Rather it is the people playing it. In modern times, it is the best way to feel connected to others.

Let’s hope that the movie can capture what makes the games so captivating and timeless. While the previous iterations of the game on the big screen have failed massively. This one packs too much star power to fail. Coming next year, it’ll be interesting to see if Dungeons & Dragons Honor Among Thieves holds up to the hype as more details are revealed like the trailer, plot and more of the cast.