The film has been in the works for quite some time and it’s now ready for release. The film is based on the popular role-playing game, Dungeons & Dragons, and its players.

The film is finally here and it promises to be an incredible ride. Paramount Pictures is all geared up to bring back the magic of the classic table top role playing game in 2023.

For those, who have grown up playing this game, it’s going to be a fun experience. The most exciting thing about the upcoming action adventure film is that you don’t have to be the original game lover to enjoy the action fantasy.

After an adequate time of playing with our feelings, we finally got a ray of hope when Paramount Pictures announced the trailer for possibly the coolest fantasy action adventure film.

The freshly released trailer for the new D&D movie was first showacased at San Diego Comic-Con this week, is a lot of fun to watch. There are exciting battles with fearsome creatures, magical weapons, and recognizable city skylines.

But what’s most tantalizing about it is the glimpse into the Forgotten Realms world we’ve been waiting so long to see.

The trailer starts right off with a tussle. The Nelanther Isles are briefly shown at the beginning of the trailer. A group of thieves is seen trying to escape by running across the island as waves slap against the cliffs.

A party can be seen battling their way across the Forgotten Realm. One of the members is a lute, playing bard who says he is in charge and that his plans sometimes backfire.

He is wearing a pin symbolizing the Harpers on his lapel, suggesting that he may be part of the secret Sword Coast faction dedicated to fighting for good and preserving history.

The Bard is joined by Michelle Rodruigez, who plays a powerful Flame Tongue ax-wielding barbarian with a strong sense of justice.

Justice Smith joins the team on occasion as a sorcerer with an enchantment or two, but he’s best left to do his thing in his Void Vault.

When our criminal friends get themselves into trouble, they sometimes enlist the help of trusted allies. The trailer does a great job introducing the world and characters of the film.

It shows off comedy as well as action sequences and it even includes a creature transformation scene. I think we saw a creature disguise reference too.

Dungeon & Dragons: Honor Among Thieves: What is the Film about?

As the title suggests, the film is about a group of Thieves who are sometime back helped some wrong person steal a very valuable thing. Considering they’re a bunch of thieves but they have got nice hearts.

They cannot let that mistake ruin the lives of everyone living on this planet. The gang decides to fix their mistake and save the world from evil forces.

If this description does not entice you to wait for the film, here’s what Chis Pine said about the film who plays Elgin in the film. 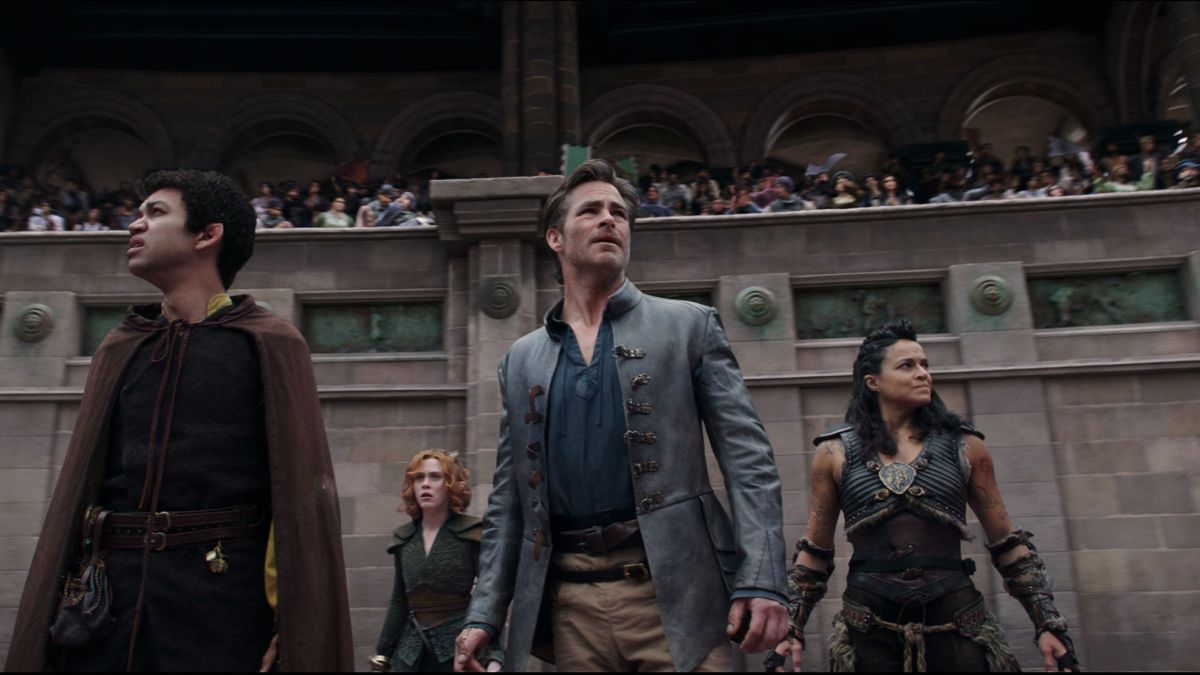 He describes the film as a magical blend of Game of Thrones, Princess Bride and a strong pinch of Holy Grail. He added that the touch and feel of the film bring the 80’s vibe to it while keeping a fair bit of Goonies in it.

And for the classic game fans who are waiting to read their favourite words, “Spells”, we have some great news for you too as the director of the film John Daley promised in the announcement that there is going to be a truckload of spells, tropes and easter eggs throughout the film.

Dungeon & Dragons: Honor Among Thieves: When is the film releasing? 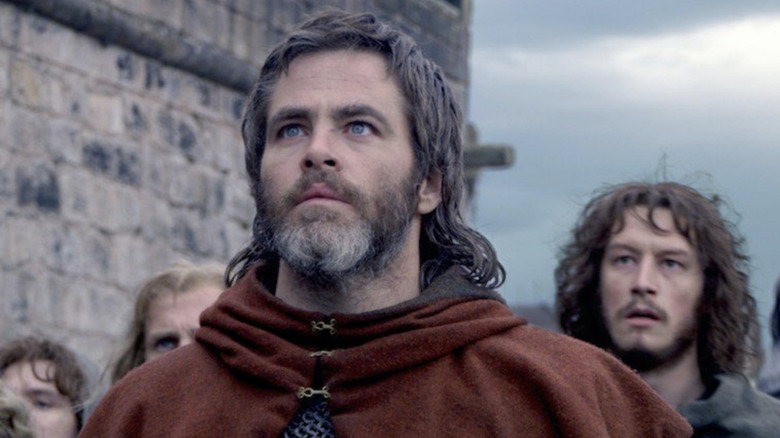 The film really gives out vibes of funny and has a pretty catchy soundtrack. It’s also similar to Guardians of the Galaxy, they both have a rock music feel.

For all those getting psyched with the trailer, it’s a bit kicking news but we all have to wait till March 2023 as the action adventure comedy is going to take some time polishing itself for the fans worldwide. There is no official date released yet but the heads up for a release in March 2023 has been confirmed.

Dungeon & Dragons: Honor Among Thieves: Who is the Cast? 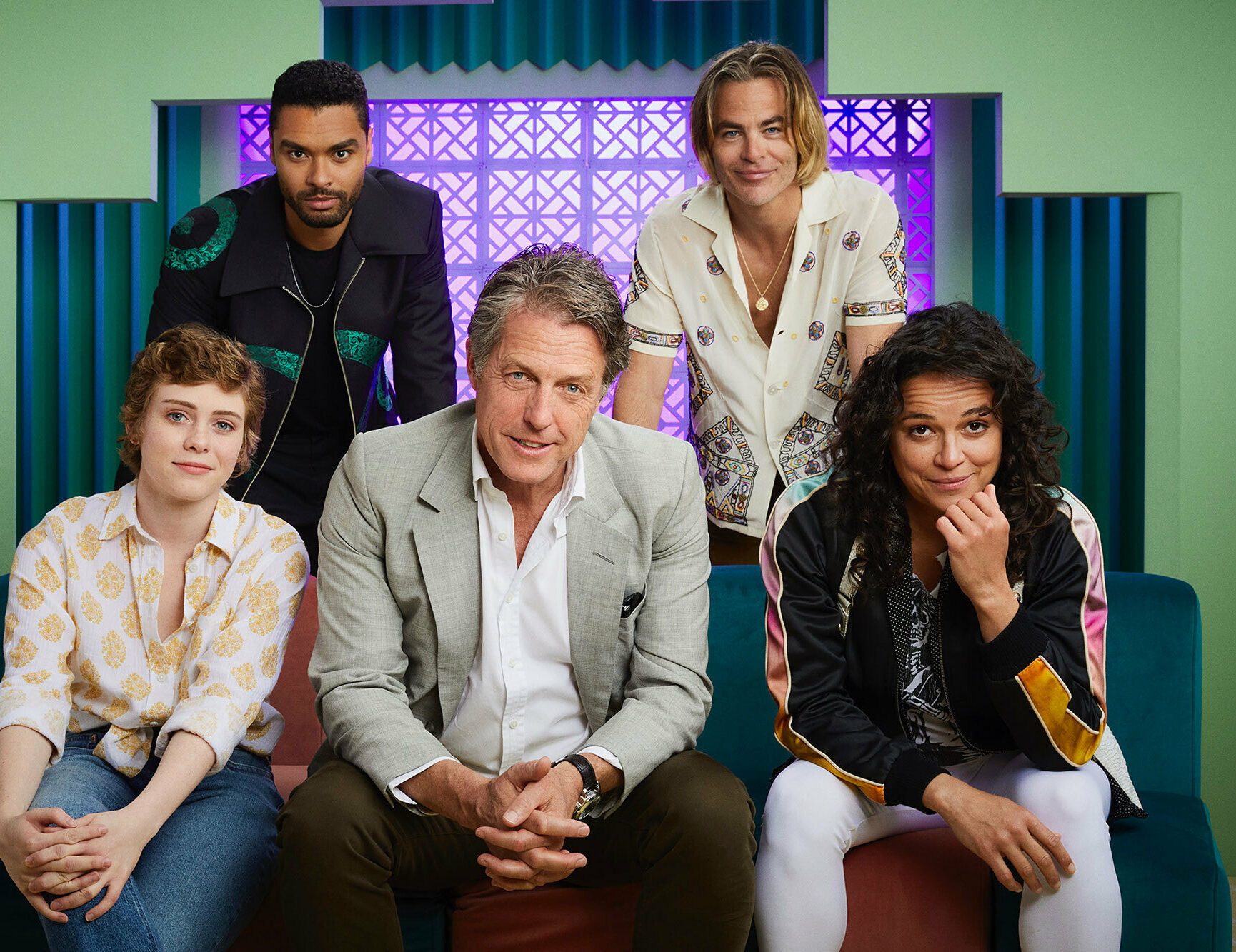 The upcoming action comedy is bringing some of the biggest Hollywood stars together right from the very famous Chris Pine playing one of the leading roles of Elgin. 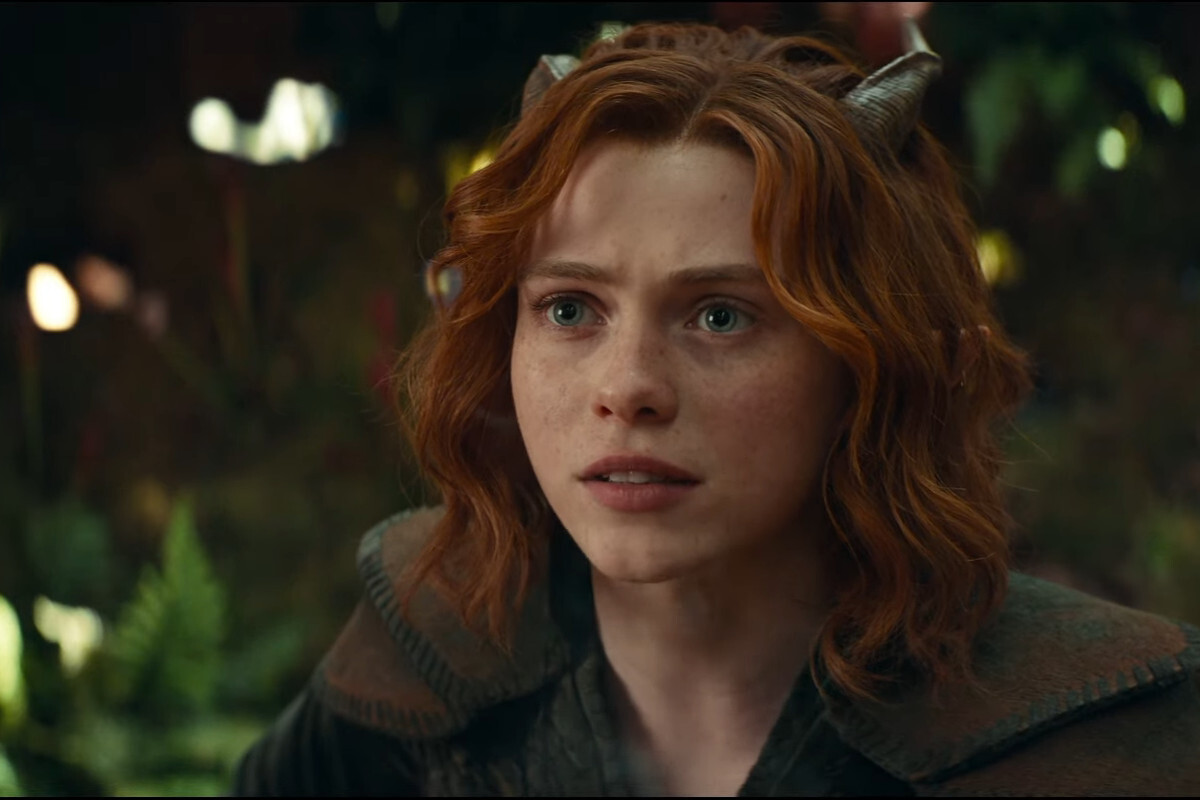 Justice Smith will be playing a sorcerer named Simon. The Bridgeton fame, Regé-Jean Page will play a paladin named Xenk. Sophia Lillis who we very vividly remember from Netflix’s popular “I am not okay with this” is joining the D&D gans. She is playing a tiefling druid named Doric. Lastly, Jason Wong from Strangers is joining the upcoming action adventure film, playing Dralas.

Dungeon & Dragons: Honor Among Thieves is written and directed by Jonathan Goldstein and John Daley. The screenplay is co-written by Michael Gilio. 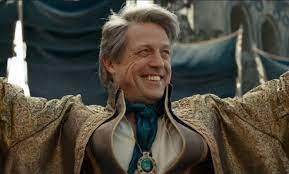 After months of aggressive waiting, the fans have finally got a legit solid trailer, the thrilling extended cast and a possible premiere date to start making plans for March 2023.

A charming thief, a bunch of unlikely adventurers and a relic on the run? The adventure is about to start! Join this band of peculiar misfits for a stunning adventure of the classic tabletop game coming to life!