Nowadays, it’s just like “Is Dune: Part Two ever gonna release” because the makers keep fighting our emotions with the constant changes in the premiere dates. 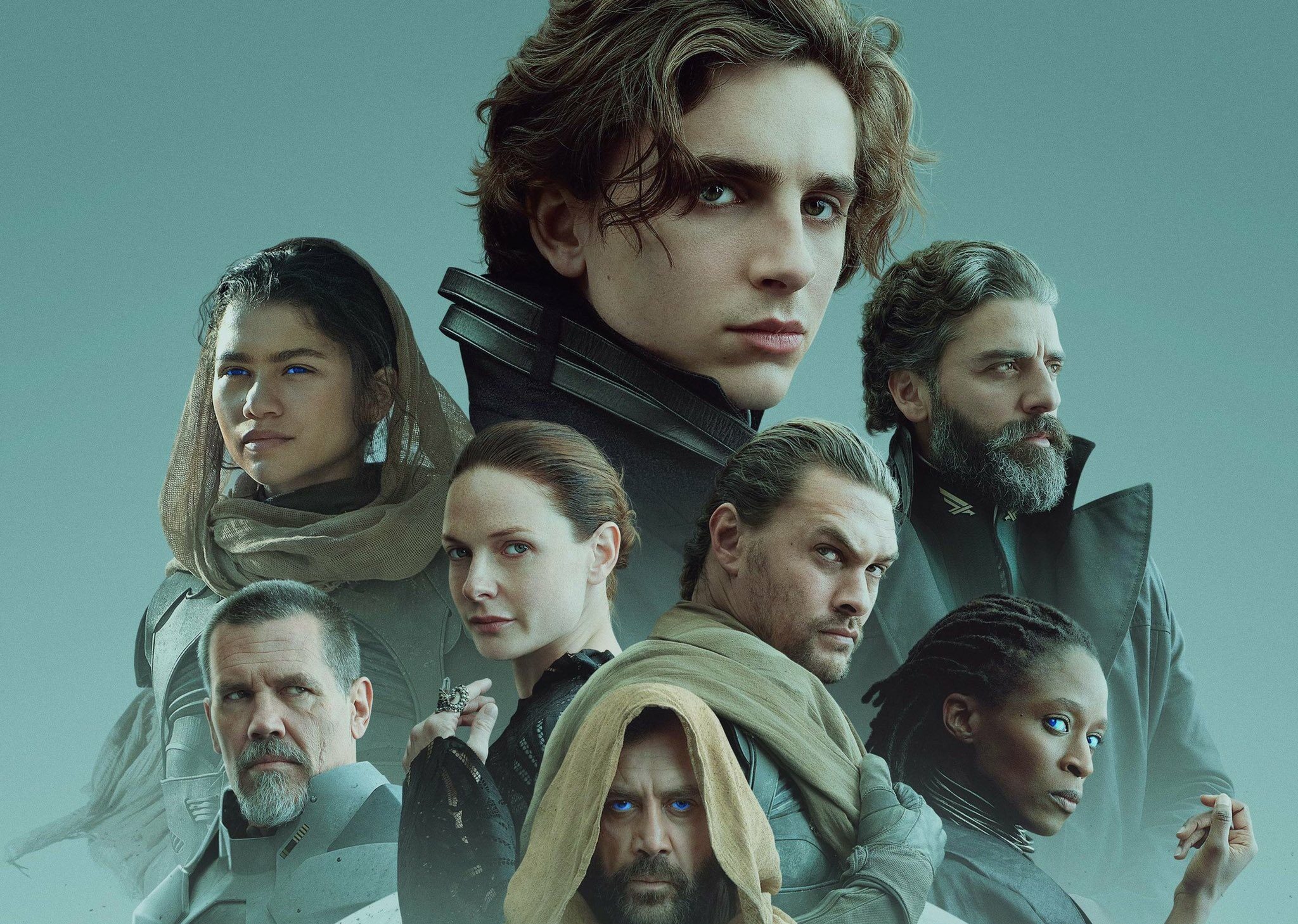 We understand the film is a unique kind of experience for both the audiences and the makers but, the shifting between release dates is making some of us change our minds about the film.

But what I am going to tell you now is going to bring down the boil. There has been another change in the premiere date of the highly anticipated sci-fi film that has placed itself among the finest movies ever made. 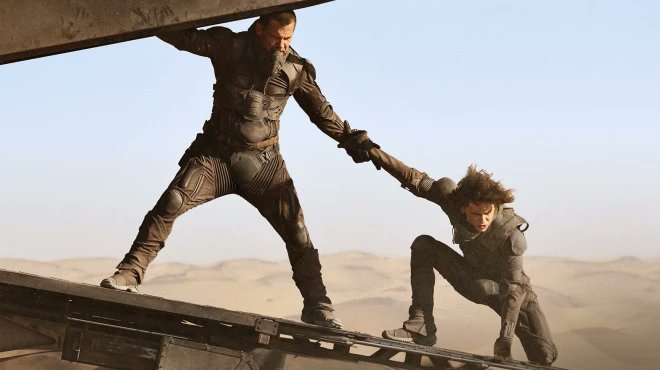 Fans are anticipating the follow up of Dune will bring some sanity to curious minds with this exciting update. Check out this article to know more.

Yes, the film is now gearing for a newer date for the world to witness Villeneuve’s masterpiece. “This is only the beginning,” promised Chani upon Zendaya’s character exiting the film. 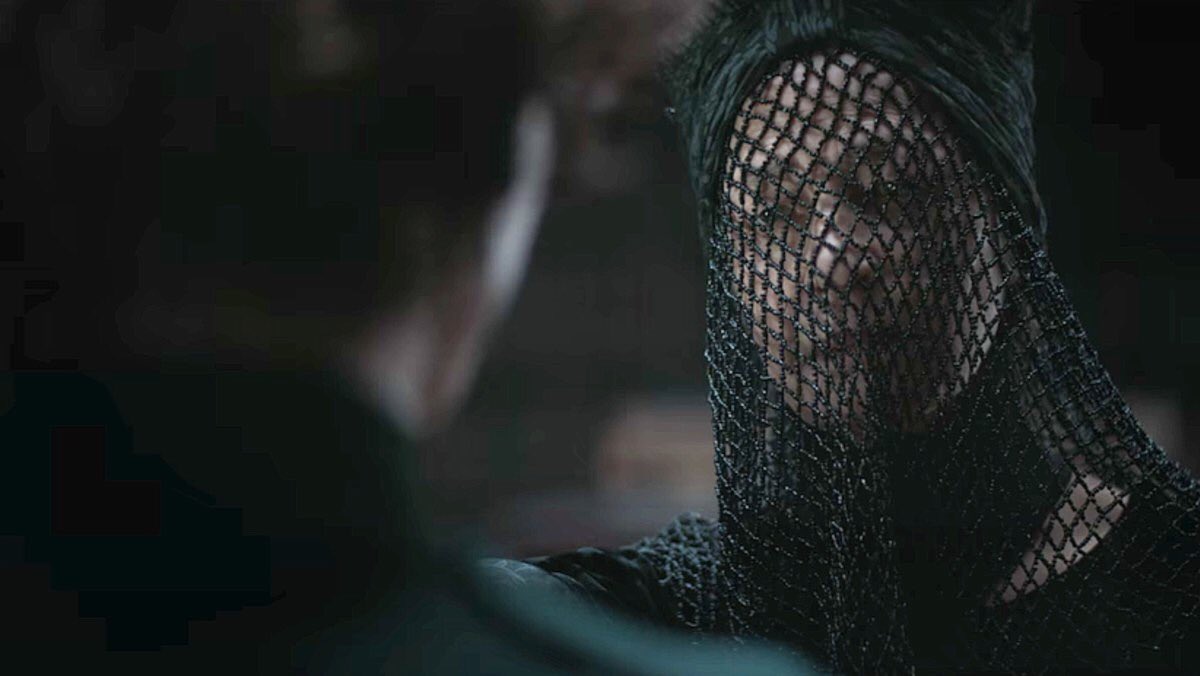 Fans will be pleased to know that Dune Part Two has moved up its release date, so they can return back to Arrakis just in time.

In light of the recent rumours surrounding the suspension of Warner Bros. production of a film based on Marvel’s Blade, Disney’s current live-action restructured version of the property is being temporarily put on hold.

The decision is reflecting on the upcoming Dune follow-up film and announced that Dune: Part Two will slide into the spot formerly held by Blade on November 3, 2023.

Originally slated as a release for November 17th, 2023, it is now positioned to be released on November 3rd, 2023 due to this change.

This is obviously great news for the Dune freaks who are counting the days until they will see the world of Arrakis.

Dune: Part Two is the sequel to 2021’s Dune, which adapted the first half of Frank Herbert’s 1965 sci-fi classic novel. It will see Paul Atreides (Timothée Chalamet) step up to take over the world after his father’s death.

Villeneuve returns to direct “Dune: Part Two with Jon Spaihts and Eric Roth writing the screenplay for the film.

Villeneuve’s first “Dune” movie was released in October 2021 and earned over $400 million at the box office worldwide, in addition to scoring six Oscars.

‘Dune: Part Two” continues the story of Paul Atreides on his journey to avenge his family. After joining forces with the Fremen, he embarks on a quest that leads to a battle between galactic empires and signifies the end of human supremacy. 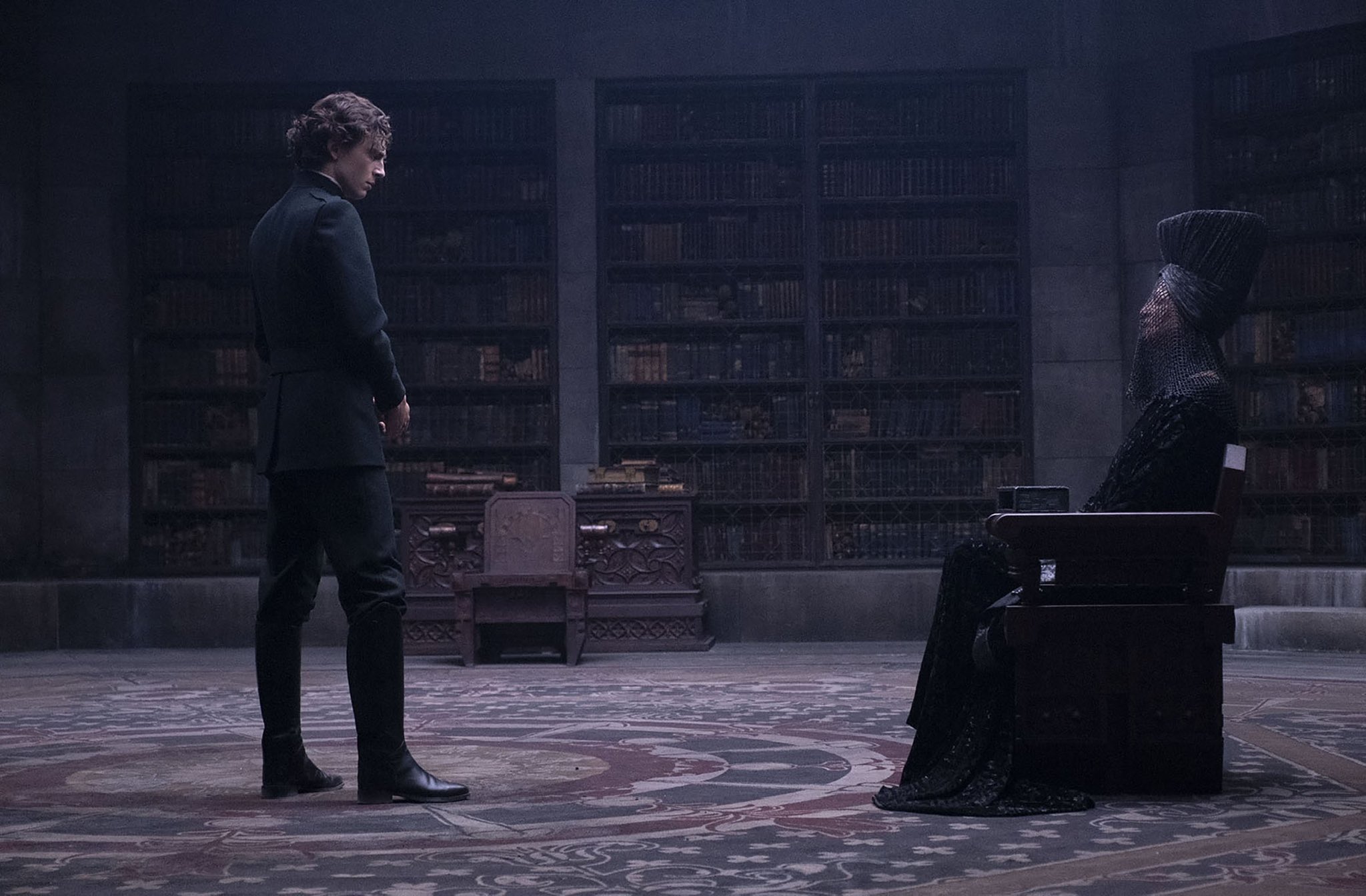 The sequel will not come out for a while, but we do know that the director seemed more than happy to work on it. He mentioned during the Toronto Film Festival in 2021 that it would be “an insane playground for me.”