Looks like Denis Villeneuve is all set to bring back the highly anticipates sci-fi that shook the genre and gave it a whole new meaning over the years. Dune franchise has been marked as the biggest sci-fi drama to be made and earned everything in bulk right from its collection, critics acclamation and the love of the fans. Dune: part two has been making some noise since its announcement.

The film has had a solid reputation since its release, A revered classic by Frank Herbert turned into a thrilling film exploring and diving into various perspectives.

For those who are familiar with the book whether literary lovers or geeks, the general response stands firmly with exploring the extents of one of the greatest sci-fi’s being written. The film has had certain fallbacks in deciding its premiere date which has been playing with viewers’ minds as they’re glued to their seats waiting for the big premiere.

The film was initially announced for an October release in 2023 but according to the latest announcement from the makers marked the movie for November 17th, 2023.

While we have a solid premiere date to hold, there has been more progress building the Dune: part two is a great success. Let’s find out everything here.

Dune: Part Two: The Production Begins For The Sci-Fi Sequel

The sequel for the much anticipated sci-fi drama based on the original book by Frank Herbert has officially started production for the second film. 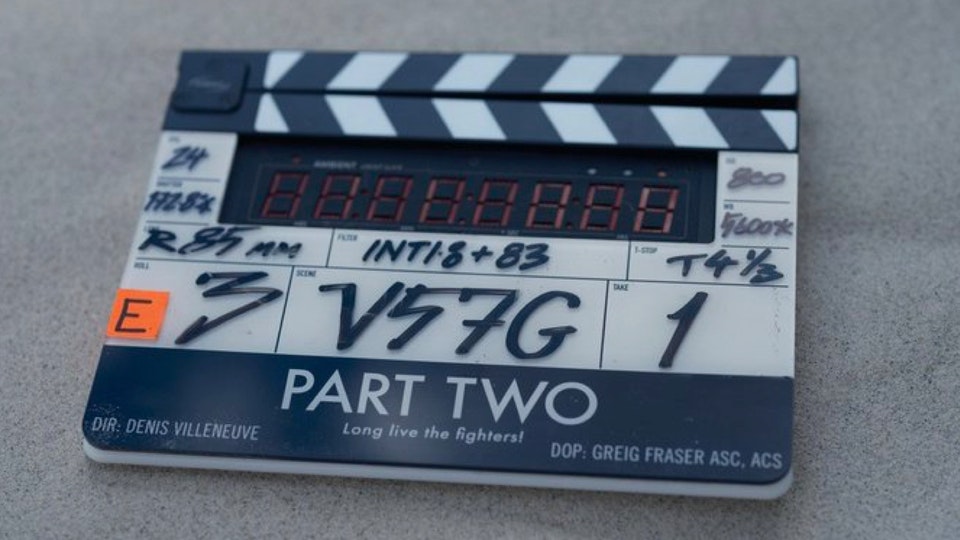 The announcement has been made on the official social media of the film. The post of a clapboard from the Dune: Part Two has been evoking so many emotions in fans as they can finally breathe out the excitement.

The sci-fi drama directed by Denis Villeneuve is finally hitting its filming destination.

As last we were updated by the makers in early July, some parts of the pre filming were conducted in Altivole, Italy. The film will also film some special scenes in a designed set called Brion Tomb set.

Dune: Part Two: What Will The Sequel Be About? 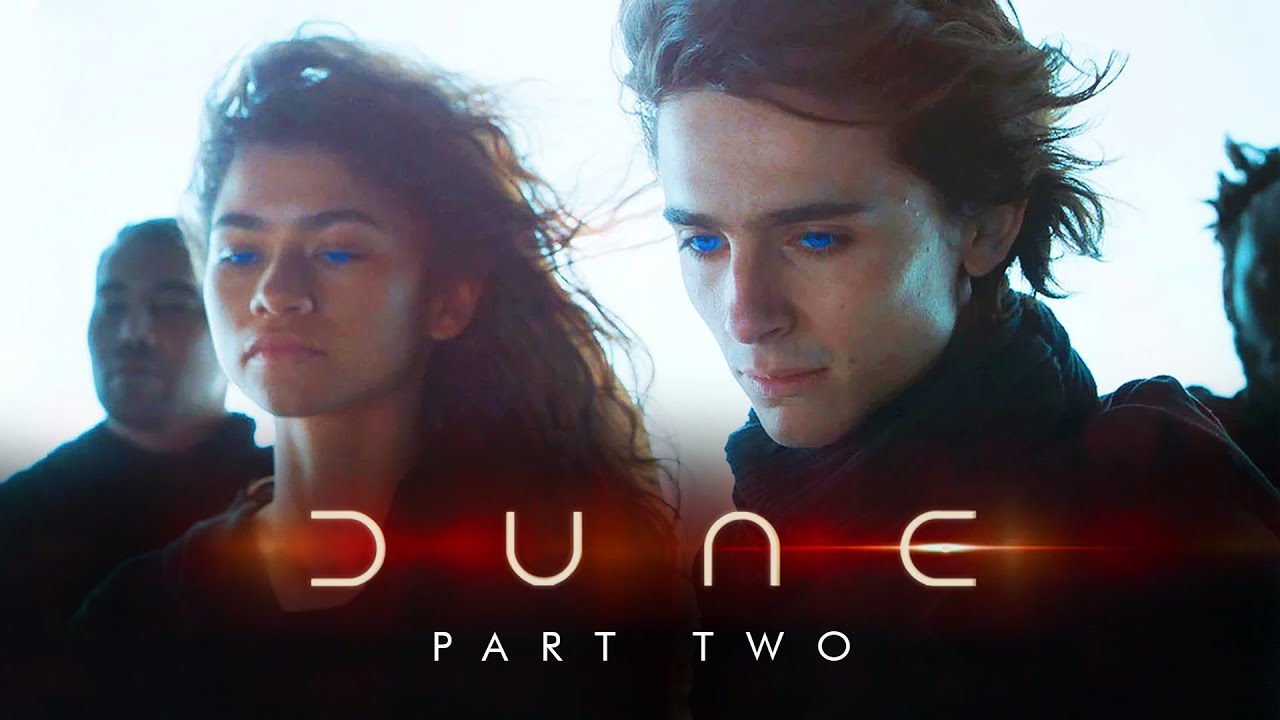 All those who have been anticipating the possible plot for the upcoming film by making their theories and putting Zendaya in every one of them can now build their imaginary scenarios based on the official plot line of the film.

Along with the happy news of commencing the filming for the sequel of the Dune, the makers have also revealed the synopsis for the upcoming film.

According to the official synopsis, the sequel follows the adventurous story of Paul Atreides as he unites with Chani and the Fremen while they are on a journey of revenge against the conspirators who destroyed his family. 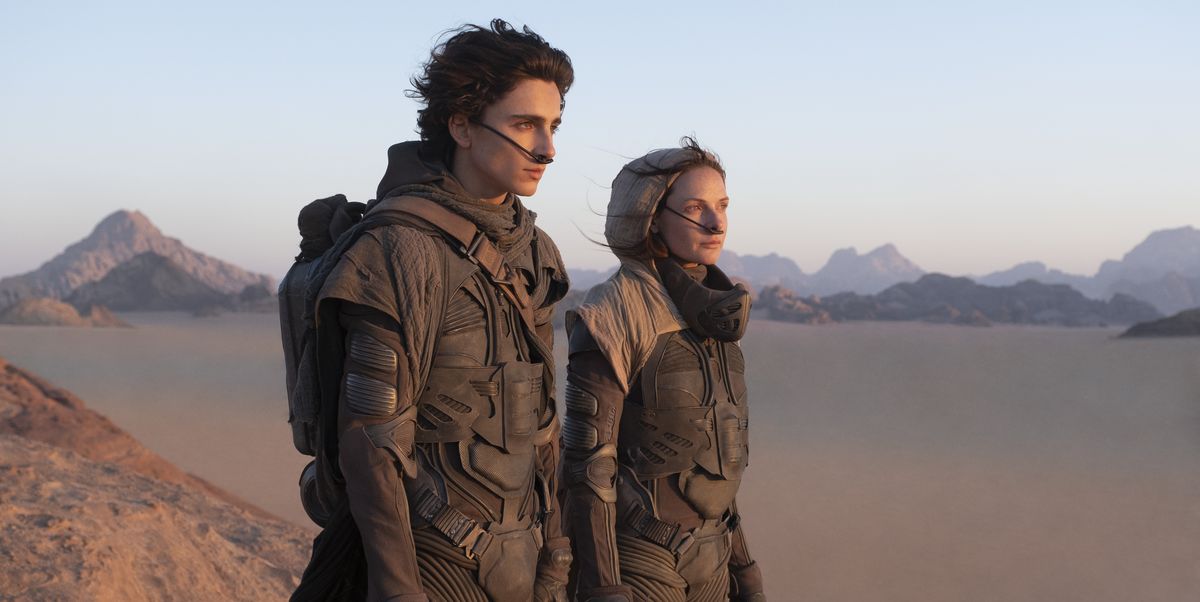 When faced with a choice between the love of his life and the fate of the known universe, he endeavours to prevent a future that only he has foreseen. The hottest sci-fi of 2023 is bringing the star studded (mostly Oscar winning crafts team) including Timothee Chalamet in the pivotal role and Zendaya as Chani.

The film is slated to release on 17th November 2023. You can catch up with the first part available to stream on Amazon Prime.