‘Elvis’ actor Austin Butler is in negotiations to play Feyd Rautha in Warner Bros and Legendary ‘Dune: Part Two’. Not only Austin but ‘Black Widow’ actress Florence Pugh is also in talks to star in the upcoming sequel of the movie. If Pugh gets on board for the sci-fi fiction then she will be playing the character of Princess Irulan, the Emperor’s daughter. 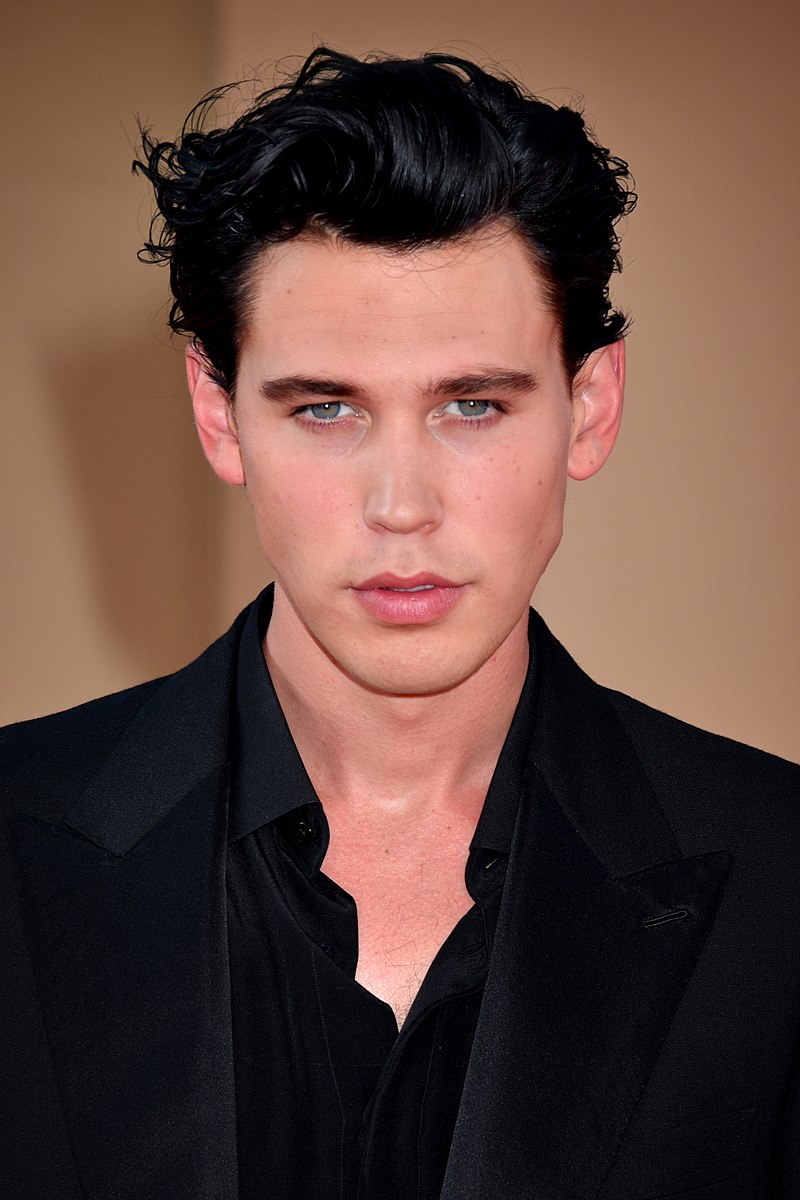 The ‘Once Upon a Time in Hollywood’ star is having conversations with the team of the movie and if all goes well we can see him in the next installment of Denis Villeneuve’s   sci-fi epic franchise. He will be portraying the role of villain Feyd-Rautha in the film. As per a close source, right now Butler is in the early stage of joining the star cast of the movie.

More Details about the character Feyd-Rautha

In David Flinch’s Dune, Stint essayed the role of Feyd-Rautha. It is a fictional character of Frank’s Herbert novel that was published in the year 1965. Feyd-Rautha is the younger nephew and successor of Baron Vladimir Harkonnen. 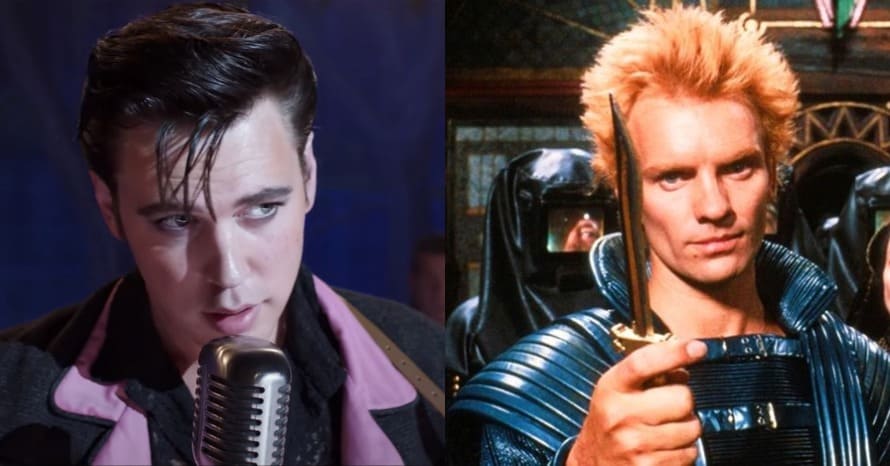 A few qualities of Feyd-Rautha are that he is quite cunning, treacherous, and cruel just like his uncle. He is an important player as he plays a vital part in the aspirations of Baron to obtain the powers of the Arrakis.

What is the star cast of the movie?

When we talk about the star cast of the movie we will witness Zendaya, Timothée Chalamet, Rebecca Ferguson, Javier Bardem, and Josh Brolin reprising their roles. The upcoming film will pick up where the first film left off. The movie is based on Frank Herbert’s novel of the same name. 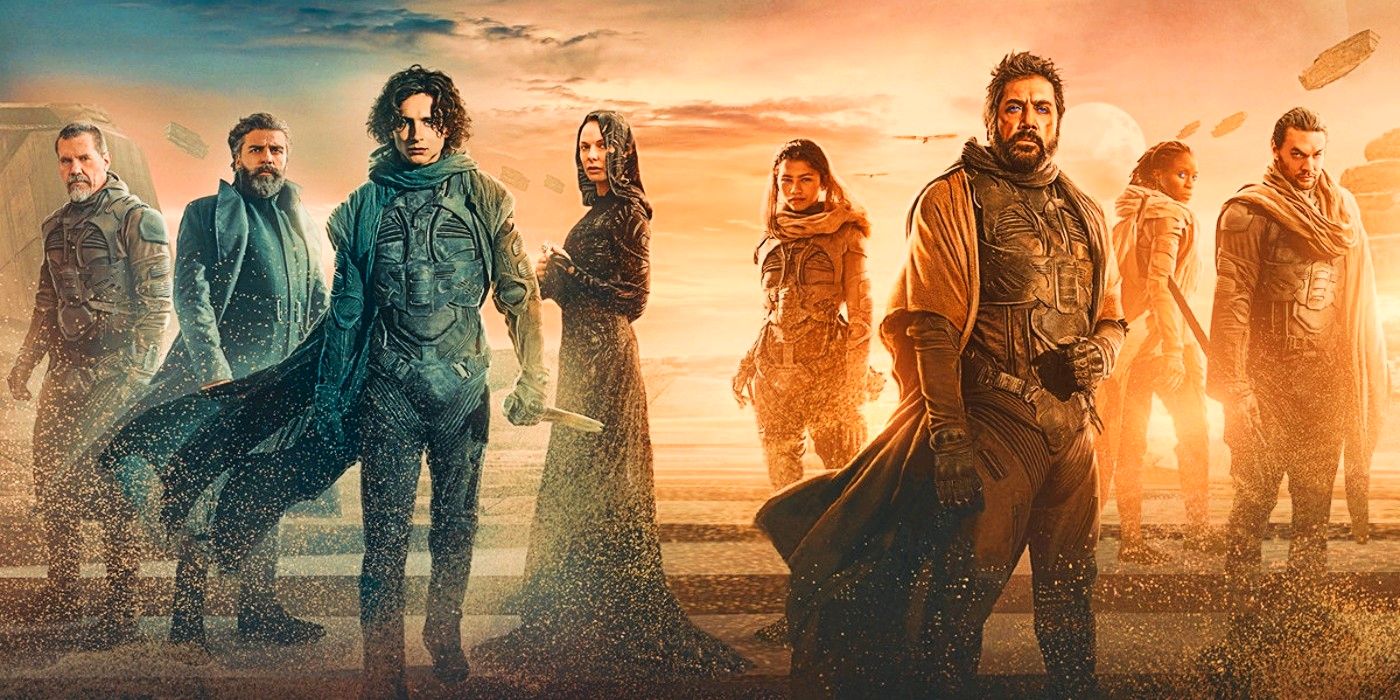 When will the movie ‘Dune: Part Two’ go on floors?

The production of the sequel of the film will begin by the fall of this year. The movie is expected to hit theaters on October 20, 2023. Denis Villeneuve who is the director, producer, co-writer will also be making his comeback. He worked on the screenplay of part one of the film with Jon Spaihts and Eric Roth.

When did Austin Butler come into the limelight?

At the age of 13, Austin was approached by a representative at an acting management company at Orange County Fair that helped him to enter the world of acting. He started working as an extra for numerous television shows in the year 2005. In 2007, he got a role in Disney’s popular series ‘Hannah Montana’. In the show, he essayed the role of Derek Hanson alongside Miley Cyrus. After that, he also starred in the episode “iLike Jake’ of Nickelodeon’s show ‘iCarly’.

Since then there was no stopping this star. He is most known for his role as James Wilkerson in the television series ‘Switched at Birth’. He has been a part of some amazing movies like ‘The Dead Don’t Die’ and ‘Once Upon a Time in Hollywood’. His movie ‘Elvis’ will also be released later this year.

At the moment, no official comment has been made by Legendary Entertainment on the casting of Butler. Stay tuned for more updates.