Duke of Death and His Maid Season 2: Release Date and Teaser 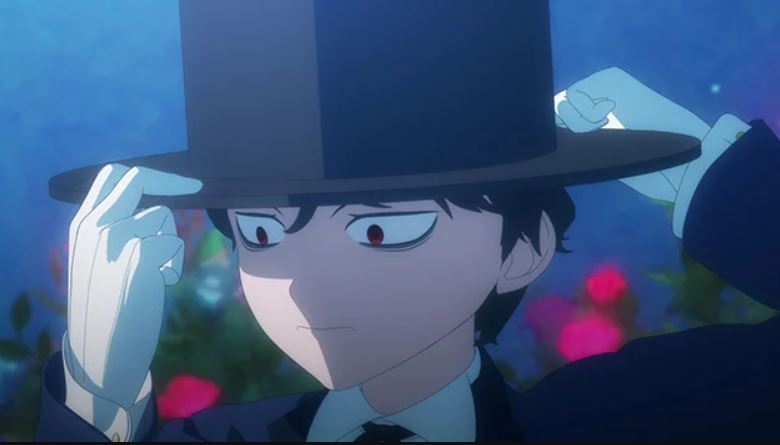 It was September 19th, 2021 that the show had its last episode out, and thus, it becomes quite obvious for fans to be on their toes and learn about Season 2.

Thankfully, the end of the last episode brought some good news. With a short teaser trailer, the Duke of Death and His Maid Season 2 was officially announced. From the looks of it, Season 2 currently seems to be under production for all we know. 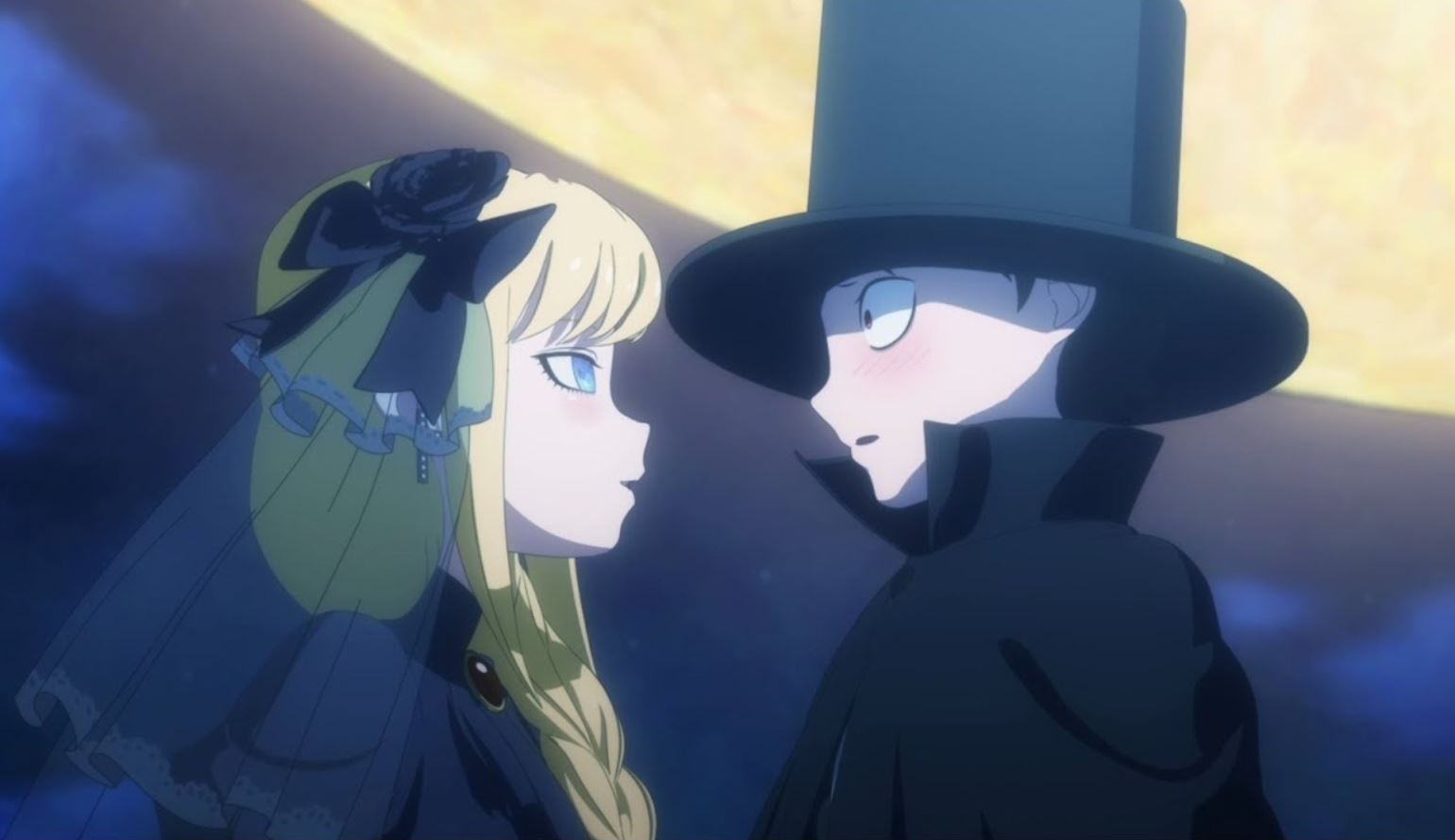 The story is most likely to continue where it left off but let’s see how that goes.

As said earlier, the Duke of Death and His Made Season 2 is coming and the below teaser confirms the news.

The teaser was released on September 19th, 2021 after the final episode of Duke of Death and His Made Season 1 aired.

The anime TV Series became quite popular since the time of its launch. Studio J.C Staff produced the anime and collaborated with Digital Entertainment and Shogakukan Music who are responsible for the 3D effects.

Studio J.C Staff has been behind the curtain for other shows which include Food Wars!, One Punch Man Season 2, Sorcerous Stabber Orphen anime, and many more.

For the current year, Studio J.C Staff is focusing on anime like EDENS ZERO, Date A Live Season 4, and How a Realist Hero Rebuilt the Kingdom. There are more than are currently under works for the studio. 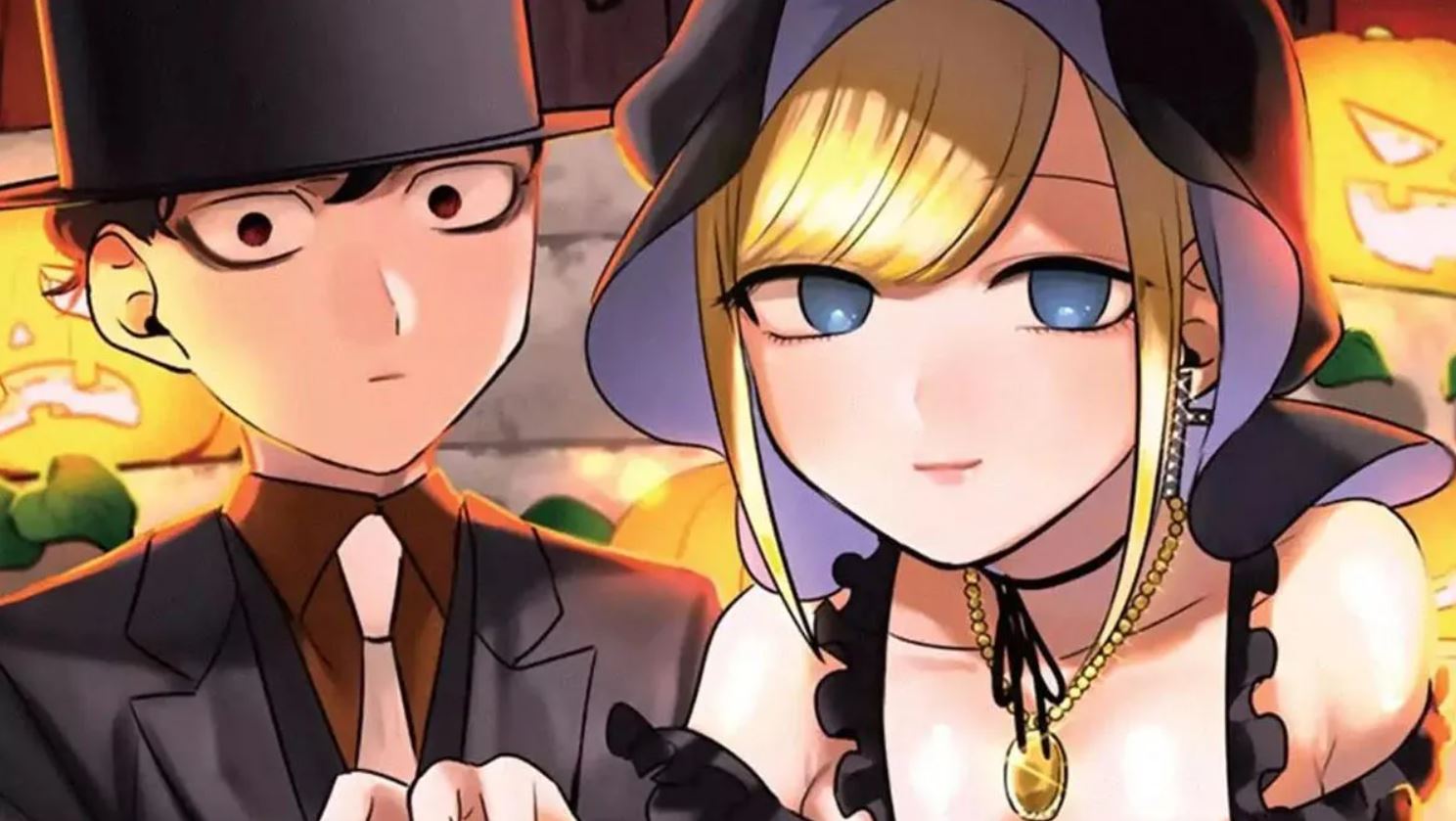 For Duke of Death and His Made Season 2, the studio and staff participating are yet to be revealed.

Coming to the date predictions, The release date for Duke of Death and His Made Season 2 isn’t confirmed by any authority. Only the production of the anime was brought into broad daylight.

Duke of Death and His Made is a story about the Duke of Death who is cursed. Anything he touches loses his life and yes, that’s the kind of curse he is dealing with. Alice, his maid is his company loves to tease him. Moreover, she is probably the only human who is devoted to him completely. 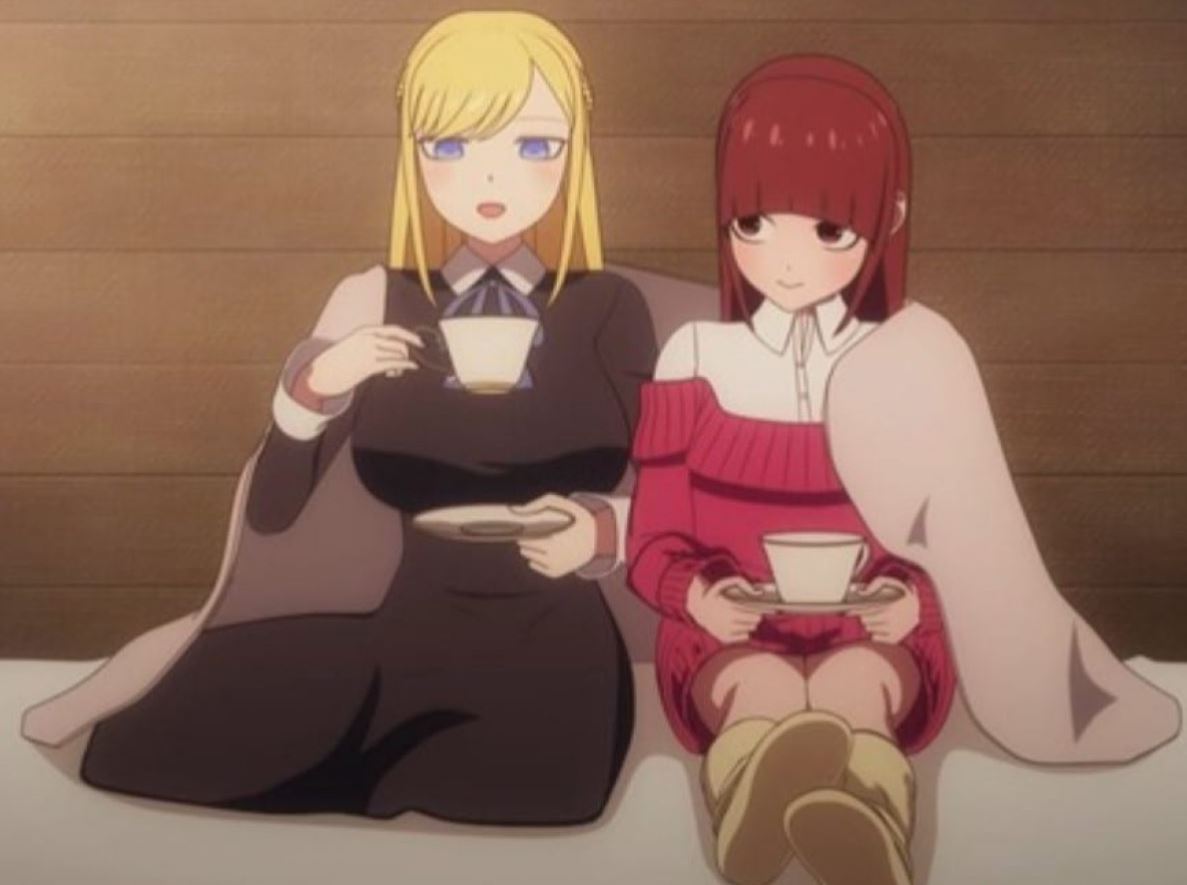 Yoshiki Yamakawa is the one who directed the anime. The series scripts were written by Hideki Shirane. The music composer is Takeshi Watanabe and The CG director is Yusuke Suzuki. Finally, Michiru Kuwabata is the one behind the character designs.