The Grammy-nominated Korean Pop band Jungkook has added yet another accolade to his name. His song Dreamers is the main song in the FIFA World Cup Qatar 2022 official soundtrack. But that is not even the achievement, his song has been placed at the number 1 position on Spotify and Billboard. 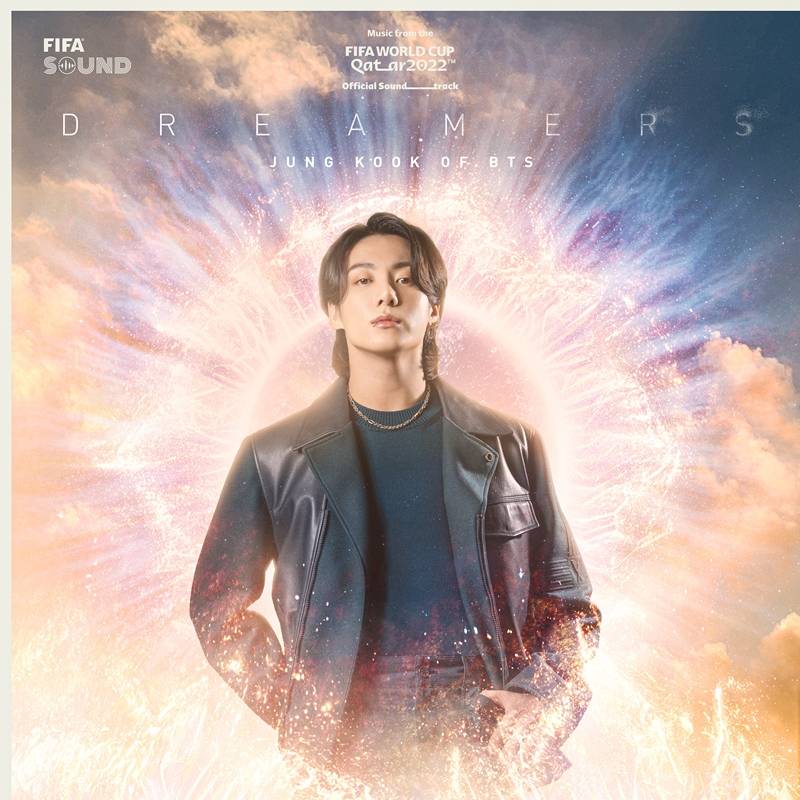 Billboard and Spotify announced on November 29th that Jungkook’s song Dreamers was placed at the number 1 spot in the Digital Song Charts.

Dreamers Soared Through The Charts

The song debuted at number 4 on the Billboard’s Global Excl. US and at number 9 on the Global 200. That made the song “the first member of BTS to have scored two top solo 10s on each tally.” The number 9 spot had over 42.7 million streams and over 48,000 downloads sold across the world since its November 20 to 24th release.

Spotify further added that “Jungkook helped build the song’s profile with a performance of it during the soccer tournament’s opening ceremony Nov. 20, while the song’s official video premiered Nov. 22.”

BTS Charts Daily tweeted “📊| #JungKook “Dreamers” is the FIRST and ONLY #FIFAWorldCup official song that debuts at #1 on the Billboard’s Digital Song Sales chart in History!”

Billboard said “The two global charts, which began in September 2020, rank songs based on streaming and sales activity culled from more than 200 territories around the world, as compiled by Luminate. The Billboard Global 200 is inclusive of worldwide data and the Billboard Global Excl. U.S. chart comprises data from territories excluding the U.S.”

Only Asian Acts To Get 1st Spot

With the song Dreamers, Jungkook became the second Asian act ever to get to the number 1 spot on Billboard Digital Songs chart. BTS was the first Asian act to gain this feat. Both got to the number one spot within a year’s time.

The music video was released on November 22, and since then the video has garnered over 37.79 million views on YouTube.

More About The Song Dreamers

The music video for the song was released about two days after the opening ceremony took place in Qatar. The song was more of a travelogue that captured the singer dancing and exploring the streets of Qatar, where the FIFA World Cup is taking place. The song is officially a part of the official soundtrack for the world cup. In the music video, the singer can be seen performing next to Qatari artist Fahad-Al-Kubaisi. A fan made an edit of Jungkook dancing to the Indian movie Brahmastra’s song Kesariya, which went viral on social media.

Notably, this is the singer’s second solo song this year after the band went on a hiatus earlier this year. Before this, he collaborated with Charlie Puth on a song  Left and Right.