What could possibly go wrong with the rapper?

The Certified Lover Boy singer, Drake has withdrawn his nominations. What’s the inside news?

Drake is nominated in the ”best rap performance” for Way 2 Sexy. The song also features Young Thug and Future. 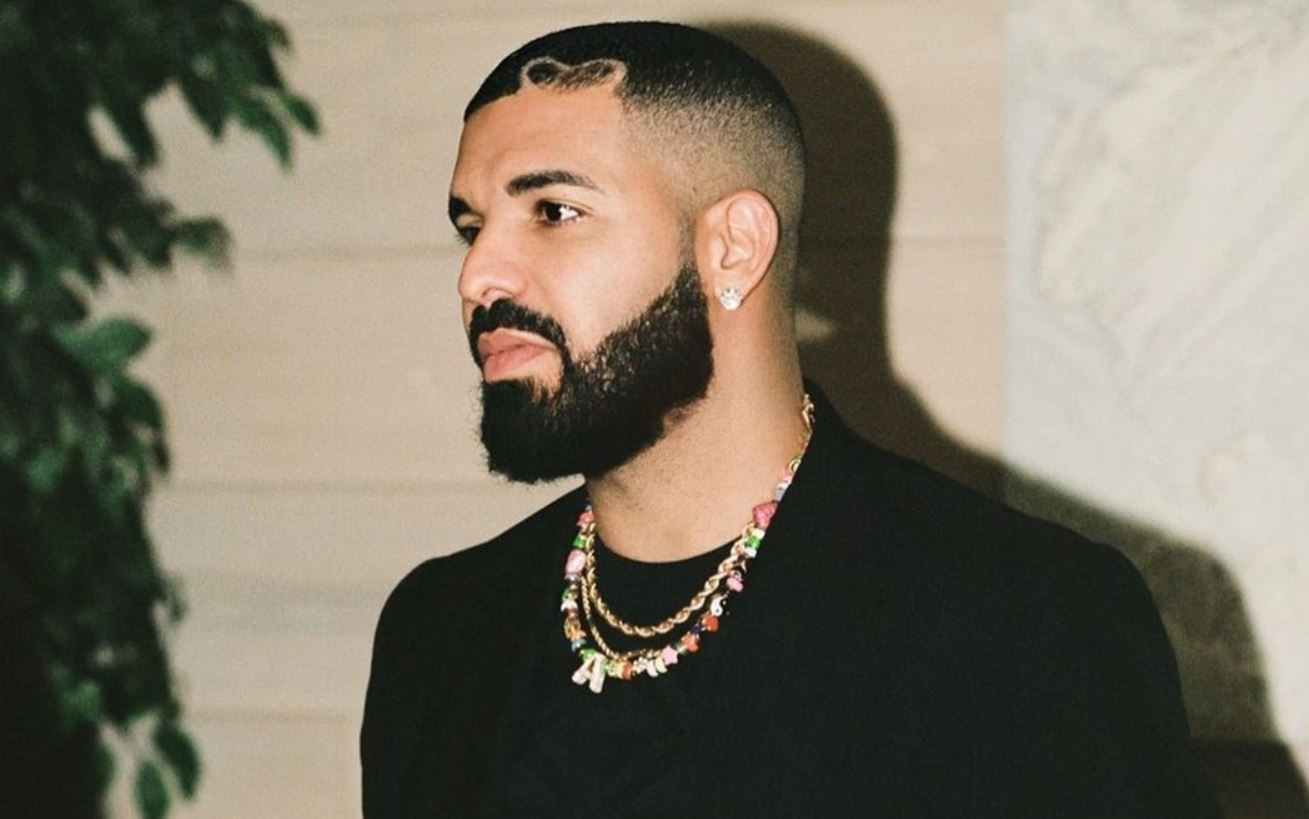 Right now, the rapper has taken back both of his nominations for Best Rap Performance and Best Rap Album.

Drake along with his management made the decision and Grammy has successfully granted the request.

Both of his nominations for Best Rap Album and Best Rap Performance for “Way 2 Sexy” for ”Certified Lover Boy”.

His nominations are no longer present on Grammy’s Website. Furthermore, they also updated their nomination changes.

Any reason specified for the ”Withdrawal”?

Currently, Drake and the management have not given a specific reason for the withdrawal.

However, for all we know, this could be because of the artist speaking against the Recording Academy.

“I think we should stop allowing ourselves to be shocked every year by the disconnect between impactful music and these awards and just accept that what once was the highest form of recognition may no longer matter to the artists that exist now and the ones that come after,” Drake listed out on Instagram post the announcements. 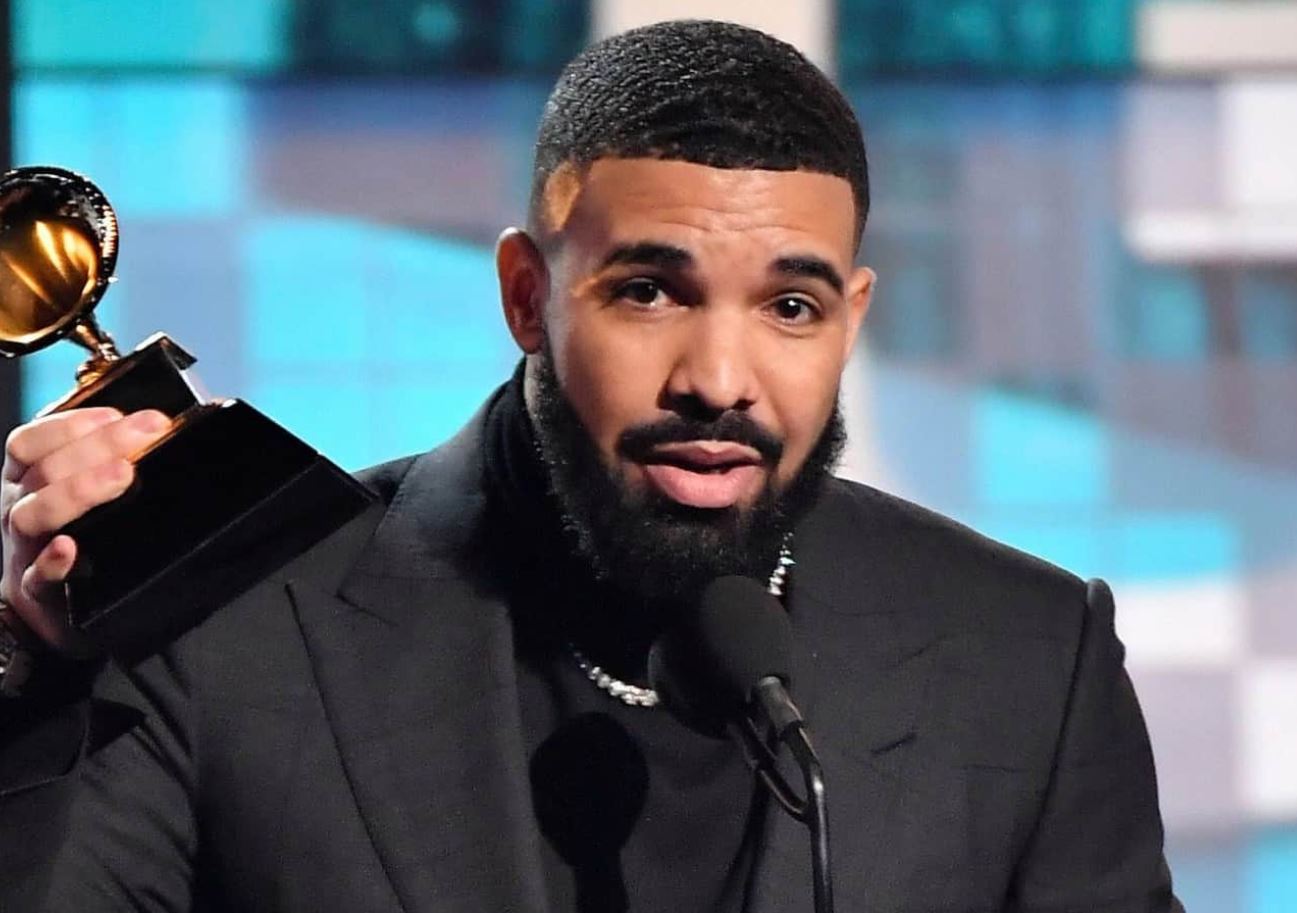 “It’s like a relative you keep expecting to fix up but they just can’t change their ways.”

That’s not all for Drake. The rapper has also conveyed his frustration for all of his earlier nominations and wins.

During the 2018 Grammys, the artist gave a hard NO to submit his More Life Mixtape. Moreover, he also complained about Recording Academy and their identification of Drake as ”Rap artist”.

“I’m a Black artist, I’m apparently a rapper, even though ‘Hotline Bling’ is not a rap song,” Drake addressed during his Interview in Feb 2017.

Drake said in a February 2017 interview with Britain’s DJ Semtex. “The only category that they can manage to fit me in is in a rap category, maybe because I’ve rapped in the past or because I’m Black.”

Added Drake: “I won two awards, but I don’t even want them because it feels weird to me.” 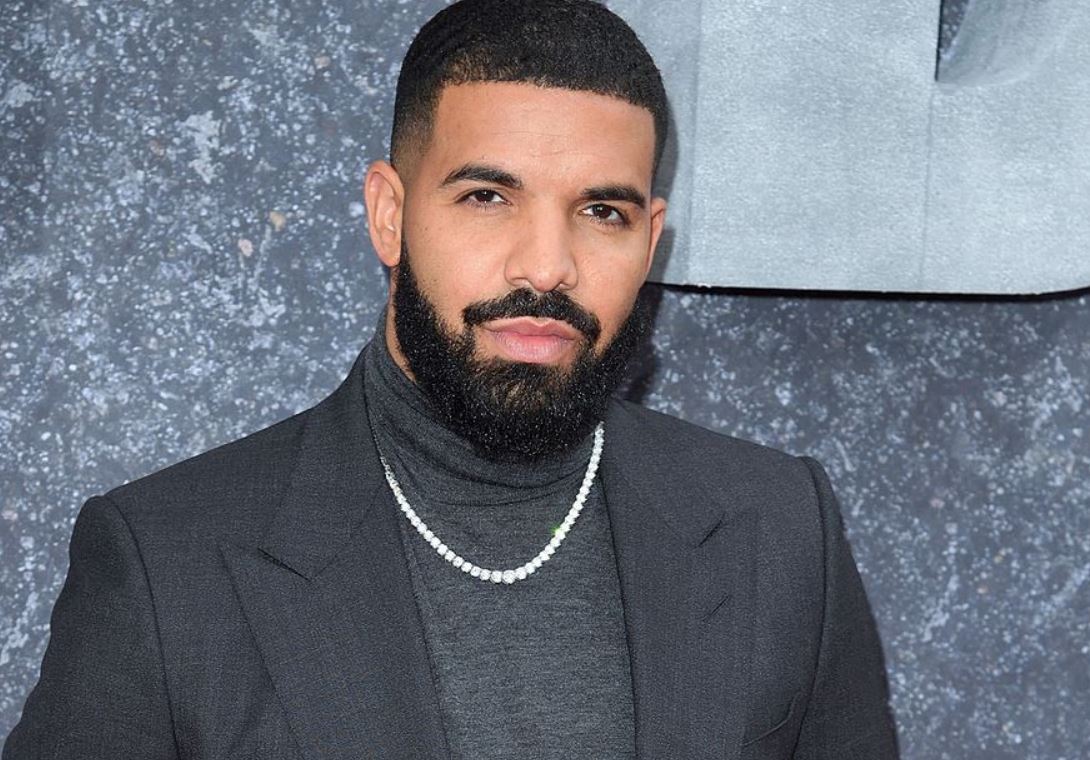 Drake was out of two categories despite of grabbing his name in two big nominations.

Last Tuesday, Recording Academy spoke about their expansion from eight to ten. It was, for them, a way “to make room for more music, more artists and more genres and to embrace the spirit of inclusion.”

While we are waiting for more comments, that’s all we know so far.