It has been revealed exclusively that Drake Bell, former Nickelodeon star and husband of actress Janet Von Schmeling, has separated from her amid his latest struggles, according to sources.

According to sources, the actor has also reportedly entered into treatment, and the couple is on the verge of splitting up. 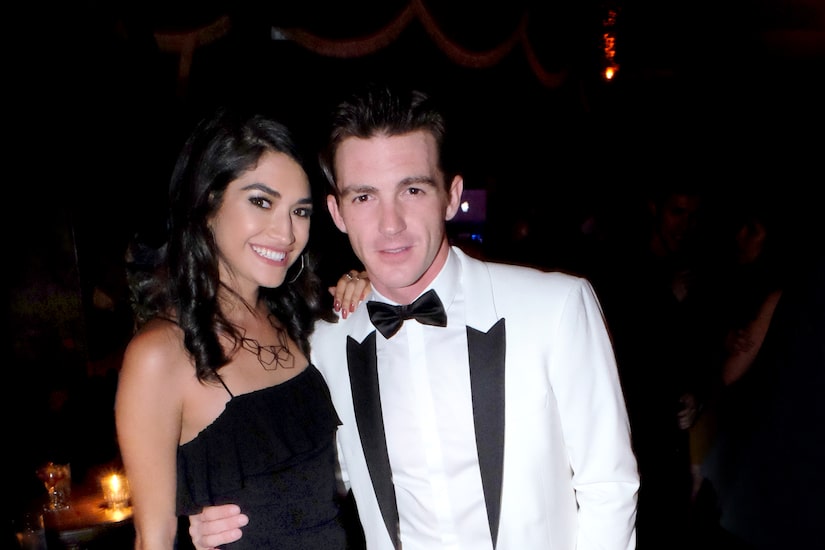 After Four Years Of Marriage, They Have Decided To End It

In addition to reports that Drake Bell has separated from his wife, Janet Von Schmeling, there are indications that he has entered a treatment facility due to his behavior. According to the publication, a new report from Page Six reports that the 36-year-old former Nickelodeon child star – who you may have recognized for his role in Drake & Josh – and the 28-year-old actress are also headed for divorce.

In addition to this news, you may be aware that Drake was reportedly huffing from a balloon shortly after the news broke that he was seen gasping from a balloon. In the meantime, it has not been verified whether or not he has entered rehab or whether he has split from his wife. 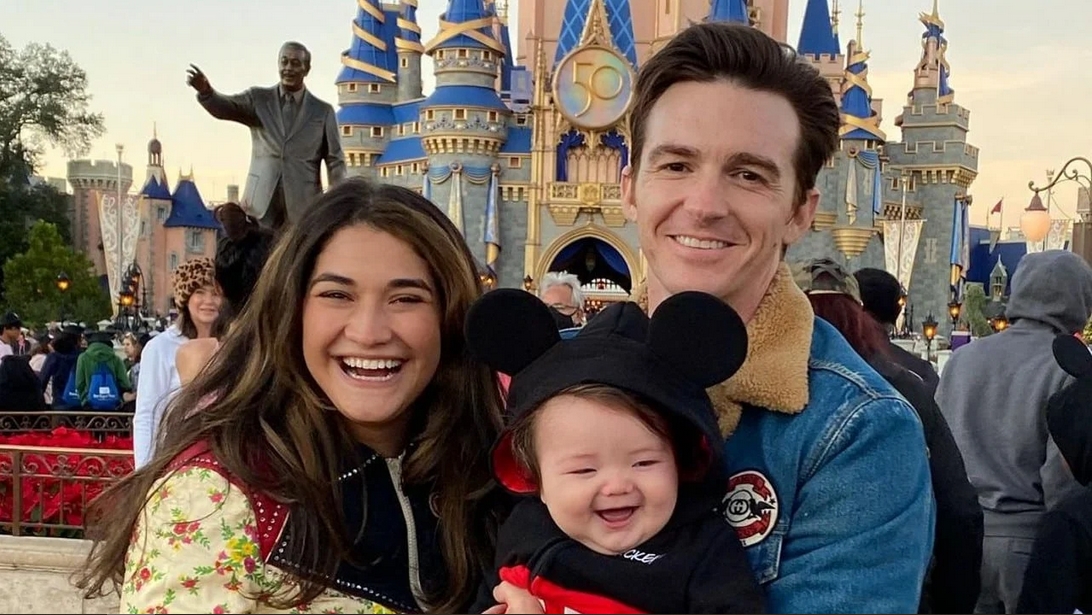 A source has reportedly told the newspaper that Janet is fed up with the situation. “They had some wonderful times before. He needs to focus on being healthy, and they’ll be great co-parents. It’s a bad moment in time for Drake. But he is a great dad when he is healthy and sober.”

Bell was convicted of endangering children’s welfare over a year ago. As a result of Bell pleading guilty to attempted endangerment of a child and disseminating harmful information to juveniles, he was sentenced to two years of probation and 200 hours of community service.

After an incident in 2017 occurred, he pleaded guilty in 2021 to two civil charges, one for attempted child endangerment and one for disseminating matters damaging to juveniles on his part of him. After being sentenced to a two-year probationary period and 200 hours of community service, Bell was given two years of probation.

A prosecutor alleged that he met a young woman who is now an adult online and that she then attended a concert in Cleveland in 2017 where he performed. Bell was accused of sending inappropriate social media messages to the girl by the police.

In 2015, he was charged with driving under the influence. In 2020, his ex-girlfriend Melissa Lingafelt stated that she had suffered verbal and physical abuse from him, which he denied, as she claimed that he had been abusive to her verbally and physically.

Drake Bell is a famous actor and musician from the United States of America. Having made his acting debut at the age of five, he made his debut on the screen in the early 1990s. As his father recognized that he was interested in acting and music at a young age, he encouraged him to pursue these interests. As a result, she played the lead role in his first television commercial when he was just five years old. 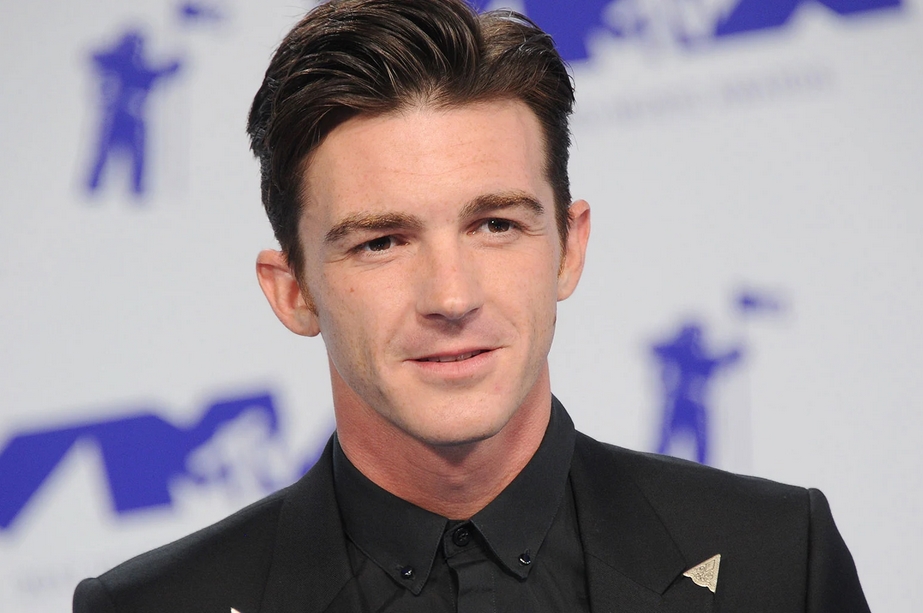 When he was 12 years old, he also started learning how to play music. As a result, he was offered minor roles in television shows and movies in which he appeared. However, there was a significant boost to Drake’s career when he landed the lead role in Nickelodeon’s ‘Drake and Josh show, named after him, in 2004. This gave him a significant boost to his career. Children and teenagers found the show successful, making him a favorite among the younger generation.

As well as continuing to pursue music as a career, Drake has also released albums that are available all over the world. Billboard’s music lists rated some of his music albums among the top albums in the world. In addition, he sold more albums in Mexico than in the United States, which is an interesting fact.

According to reports, the couple has confirmed that they will no longer live together as they have decided to separate. To ensure their well-being, let us pray for them. Please comment below if you have any thoughts on this.