It appears like Drake and 21 Savage who recently teamed up for the album Her Loss, will hit the road this year. As per various reports, the musicians will kick off their tour this summer.

For those of you who are unaware, let us share with you, the name of the rappers tour is  It’s All A Blur. Continue reading further to know more details about Drake and 21 Savage’s joint tour. According to Hot New Hip Hop, the speculated tour dates were reportedly leaked by the Twitter account OnThinIce which is known to leak similar information. As per the leaked information, the tour will start on May 26 at Chicago’s Grand Chapiteau at Soldier Field, and wrap on July 16 at the AT&T Stadium in Arlington, Texas.

During their tour, Drake and 21 Savage will be stopping by many cities like Chicago, Detroit, Glendale, Foxborough, Philadelphia, Charlotte, Miami, Atlanta, Inglewood and Las Vegas.

In a livestream on the website Stake, the In My Feelings singer said, “Tour. Ah, man, I can’t wait. You know, it’s so unfortunate. The other day I was rehearsing a bunch of days and one of the shows got pushed back. But yeah, man, I’m just looking forward to going. It’s like one thing to make the music but to see it is the most gratifying feeling.”

How did the fans react to leaks about Drake and 21 Savage’s tour?

As soon as the fans came across the alleged joint tour dates of Drake and 21 Savage, they went into a frenzy. They expressed all their emotions regarding the tour on Twitter. Many social media users stated that they didn’t care about how much money they would have to spend, they stated that they would surely attend the tour. 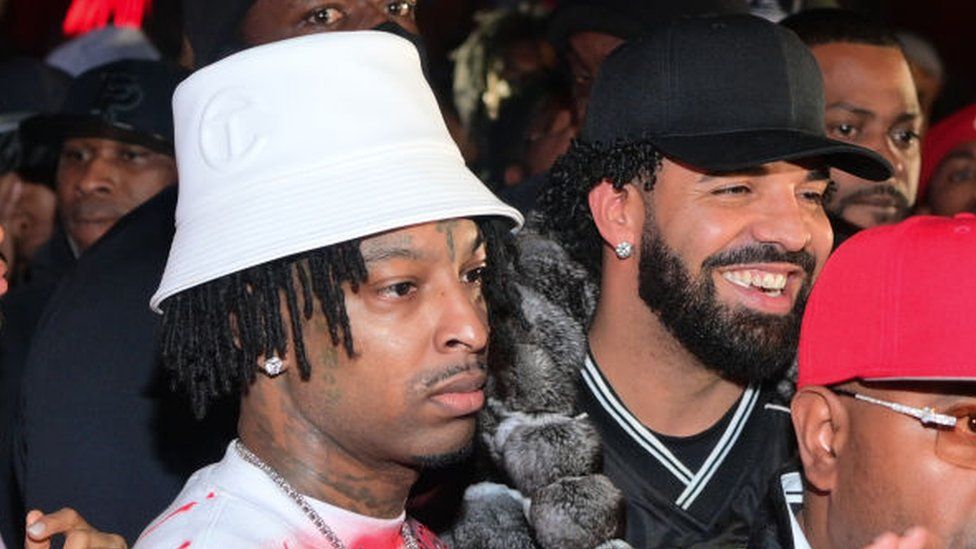 Followed by a user who penned, “I’m already saving for the 21 savage and drake tour and i don’t even know the dates yet.” Another user chimed in, “Idc I’m going to Drake and 21 savage’s tour. It’s mandatory.”

Drake is excited to be back on the road

Yeah, you read that right. While making an appearance on a SiriusXM radio show called Table For One, the God’s Plan crooner also mentioned that he’s excited to go on tour with 21 Savage. He also went on to say that he would go on tour this year.

Not long ago, the rock star performed at the Apollo Theater in Harlem, which was presented by SiriusXM. While addressing the crowd, he said that he might hit the road and release another album. 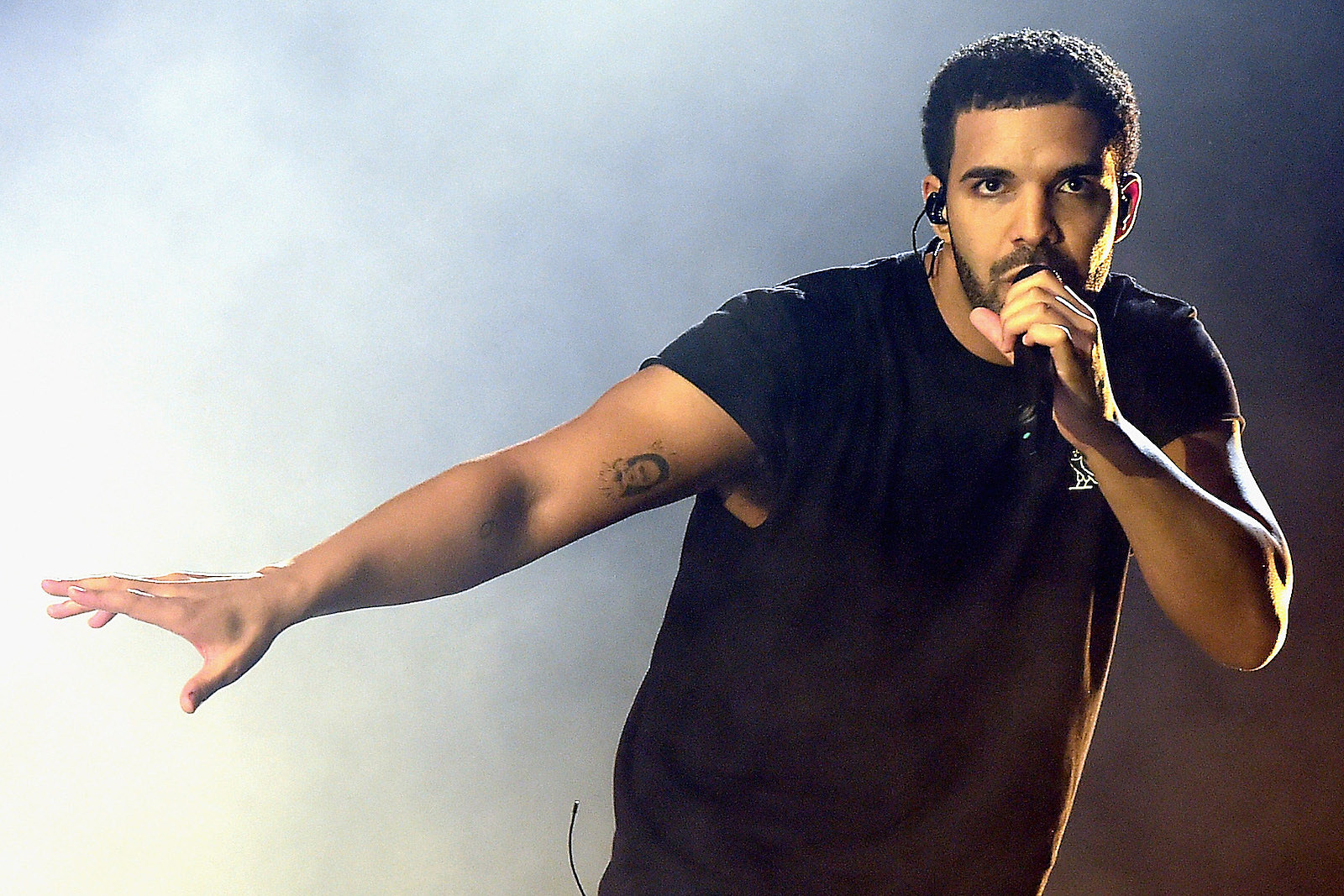 At that time, Drake said, “We’re gonna be out on the road this summer. I hope I can strike up more emotions for you. Maybe this year. I might get bored and make another one. Who knows.”

What is your take on leaks about Drake and 21 Savage’s tour? Kindly let us know your thoughts in the comments section below. Don’t forget to stay tuned with us for the latest updates from the world of showbiz.

Last Of Us Episode 4 Release Date, Time And What To Expect

Armie Hammer Net Worth: How Much Money did the Actor Loose After Sexual Assault Scandal?

Shrinking Soundtrack: Every Track Featured in the Apple TV+ Show

Kit Harington On Having A Second Baby With Rose, Responds To ‘GOT Spin-Off’ Rumours

Paco Rabanne Net Worth: Earnings of the Fashion Designer Explored