A joint album between Drake and 21 Savage, Her Loss, is set to be released in just a few days, and fans can’t wait to hear the music.

As only a few days remain before the release of their debut LP, the duo is teasing fans with the reveal of the album cover art that will appear on the CD.

On November 4, The Record Will Be Released

It is expected that 21 Savage and Drake will release their collaborative album ‘Her Loss’ on Friday, November 4, and the release date will be announced shortly. They have shared several fake media tie-ins and the album cover artwork before its release, giving us a preview of what to expect.

A fictitious Vogue cover was shared on Instagram as the launch note for the promotional campaign. The magazine’s cover features the two rappers, thanks to editor Anna Wintour in the caption for her love and support during his historical moment.

There was also a mock episode of the magazine In The Bag series. In this episode, celebrities share the essential items they carry around with them that they often leave off the list. On the 21st edition, he pulled out a bag of organic mangoes, a dreidel, a copy of the novel Charlotte’s Web, mint tea, and a few other items.

In A Video, Drake And 21 Teased An Appearance On NPR’s Tiny Desk Concert

A video that Drake and 21 posted on November 2 purportedly teased an appearance by the pair on NPR’s Tiny Desk Concert series. This was supposed to knock their appearance on the show. NPR retweeted the video but wrote: “Let’s do it for real tho,” even though it turned out to be fake. 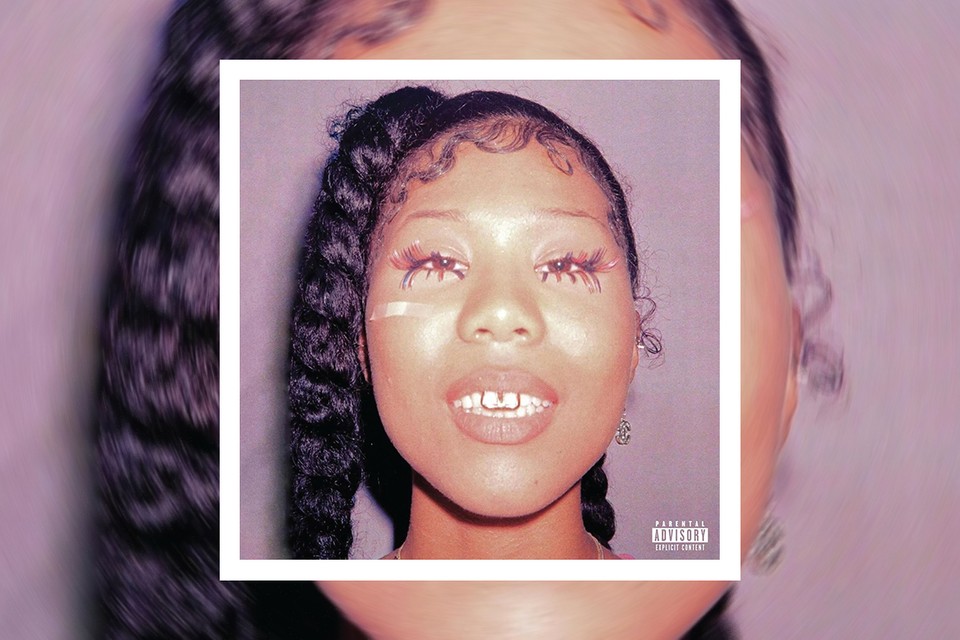 To cap off the girls’ shared videos, the pair repurposed Howard Stern’s interview with comedian Jerrod Carmichael, which he did in April, which mimicked “Weird Al” Yankovic’s fake Al TV interviews, to make it appear that the radio legend was interviewing Drake and 21.

That’s what I’m always tuned into daily, and that’s what I’m constantly tuned into.” Drake also answers the question of whether he’d ever like to get married in the future.

Earlier This Month, 21 Savage And Drake Announced The Release Of Their Album ‘Her Loss’

In support of the release of Drake’s 2021 album ‘Honestly, Nevermind,’ which features 21 Savage, Drake and Savage released a video last month for a song called ‘Jimmy Cooks’ from Drake’s album. Drake and 21 Savage will also collaborate on their first complete project together.

Despite this, the two have reunited numerous times in the past. Additionally, to ‘Jimmy Cooks’ from ‘Honestly, Nevermind,’ 21 Savage appears on Drake’s 2021 track ‘Knife Talk’ from ‘Certified Lover Boy. In 2020, Drake appeared on Savage and Metro Boomin’s ‘Savage Mode II’ with ‘Mr. Right Now.’ 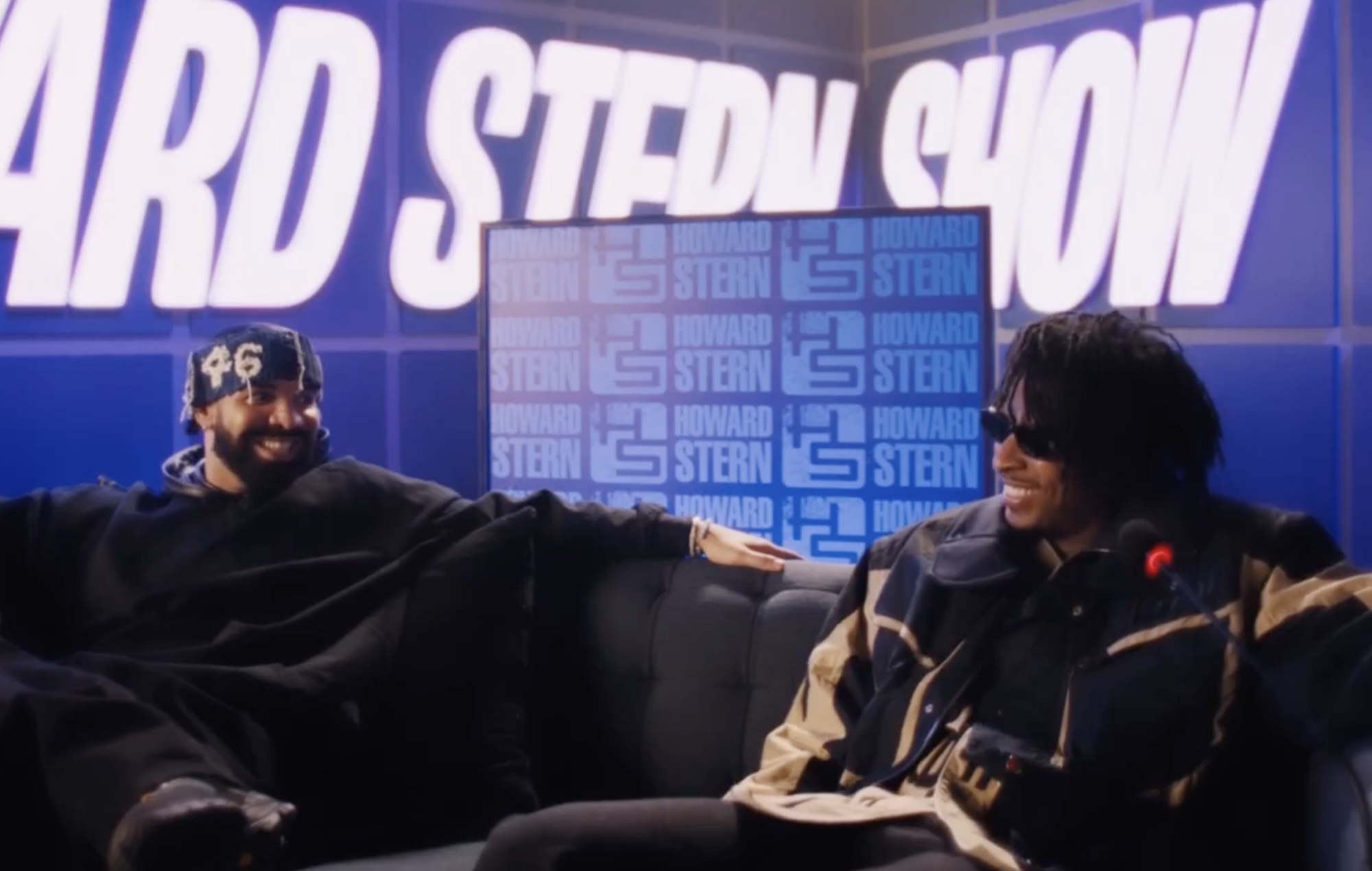 Drake producer Noah “40” Shebib contracted COVID-19 while working on his new project, which caused the release date to be postponed by a week. Shebib was revealed to have tested positive for COVID while mixing and mastering the record in social media posts shared to both artists’ accounts. As a result, Shebib is “resting up,” setting a new release date of November 4.

How many of you are looking forward to Her Loss, and how excited are you about it? Do you consider yourself to be a fan of the duo? Please share your favorites from them in the comments section below.