Legal trouble for Drake and 21 Savage! The two rap stars have been sued by the publisher of Vogue magazine, Condé Nast, for allegedly using the magazine’s name and faux cover without permission.

Drake and 21 Savage featured on a fake cover of Vogue to promote their latest album, Her Loss, which was released on November 4. Condé Nast has now filed a complaint against their move in a federal court. Read on to know more about the development. 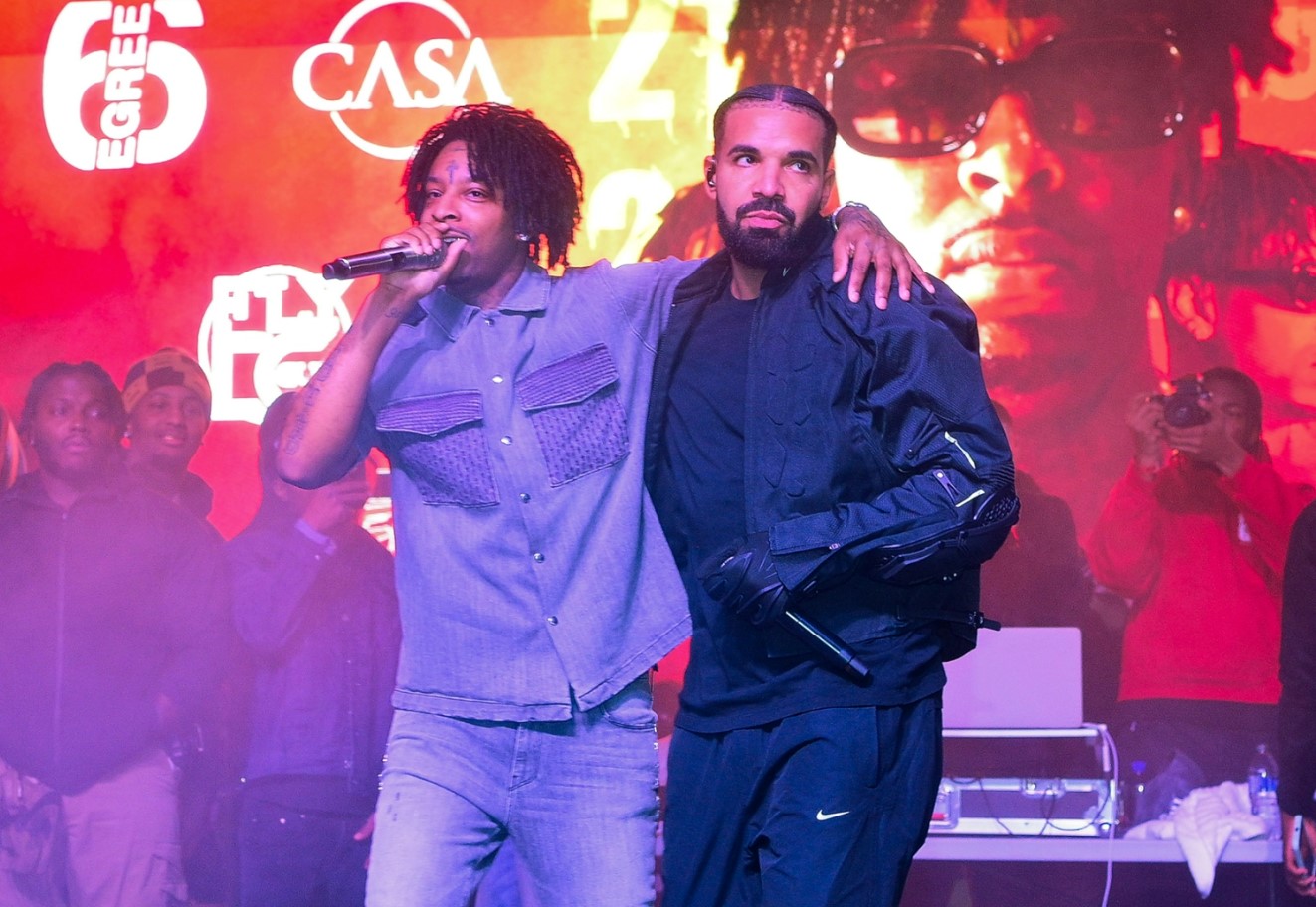 Vogue’s publishers filed a complaint in a Manhattan court on Monday, November 7, stating that the rappers’ promotional campaign for Her Loss was “built entirely on the use of the Vogue marks and the premise that Drake and 21 Savage would be featured on the cover of Vogue’s next issue. All of this is false. And none of it has been authorized by Condé Nast.”

Condé Nast also alleged that the two rappers created and used fake issues of Vogue, as well as a faux poster and cover, and distributed those in North America’s largest metropolitan areas. The legal documents further stated that the organization had no role in the promotion or endorsement of Her Loss. 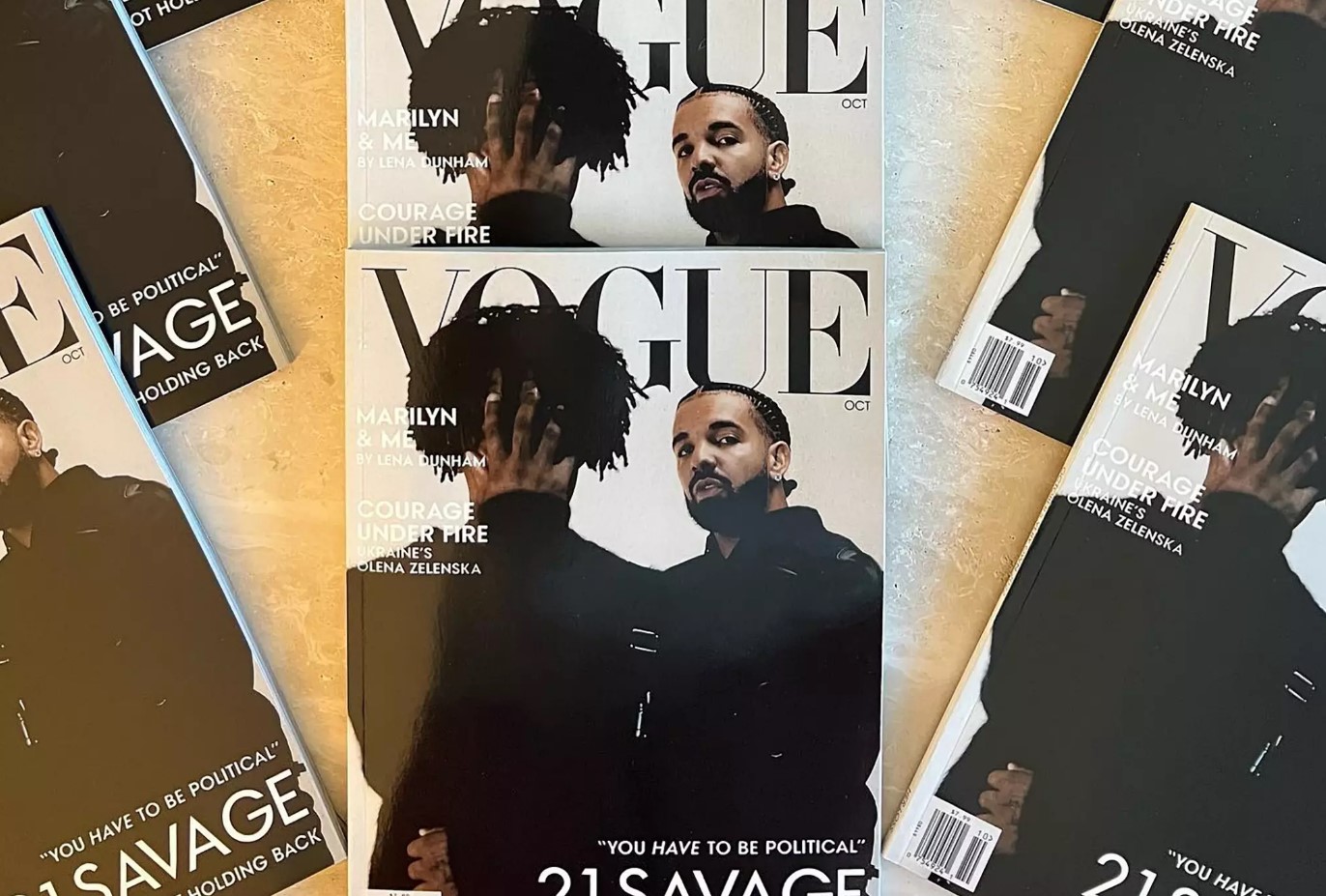 They claim that the move by Drake and 21 Savage resulted in widespread confusion among the public and media, who started anticipating the rappers on the magazine’s subsequent issue covers.

Condé Nast further revealed that they were in touch with both the stars in the weeks prior to the release of their album, but their “flippant disregard for Condé Nast’s rights have left it with no choice but to commence this action.”

The organization is asking for $4 million in damages or thrice the profits that the rappers will make from their album and the faux magazine issue. They are also seeking punitive damages, and are asking for the removal of fake magazine images from social media and websites. 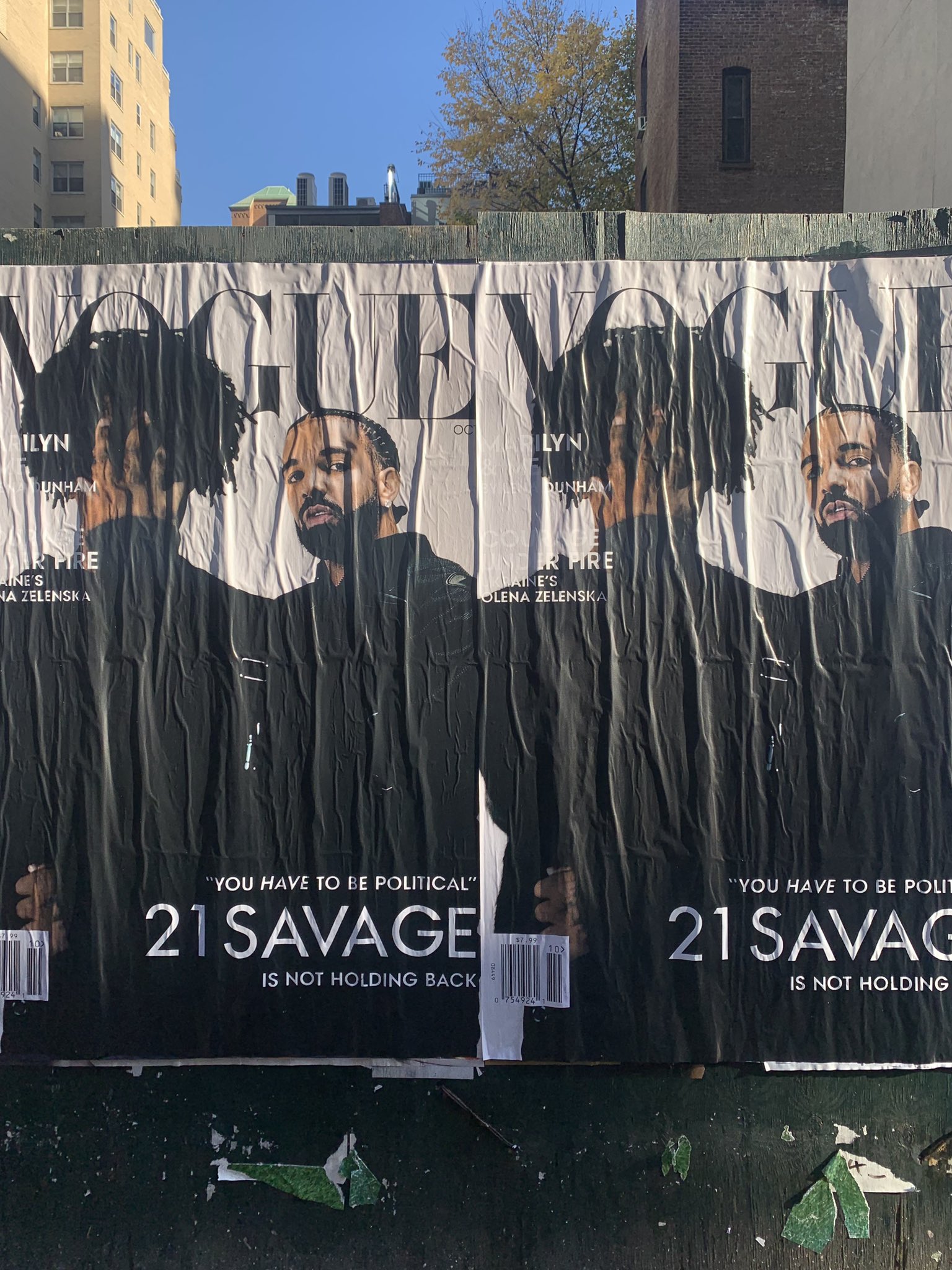 Drake and 21 Savage’s reps have not yet commented on the issue. However, the posts featuring the fake magazine covers have now been taken down from their Instagram pages.

The Rappers had Posted the Fake Covers on Social Media

Drake and 21 Savage featured on the cover of the fake issue and shared the photos of it on social media. “Me and my brother on newsstands tomorrow!! Thanks @voguemagazine and Anna Wintour for the love and support on this historic moment. Her Loss Nov 4th,” Drake wrote in the caption.

Vogue was not the only brand used by the two to promote Her Loss. They also made a fake appearance on The Howard Stern Show, as well as on Tiny Desk Concerts by NPR Music. However, unlike the magazine, the two media shows seemed supportive of the idea.

“Drake did such a good job that news outlets are reporting on it as if it’s real, and that’s sort of the weird thing about our lives now,” Stern said on his show. Drake and 21 Savage also had a staged Saturday Night Live performance and a fake COLORS performance of Privileged Rappers, which they shared on Instagram.

What are your thoughts on the rappers being sued by the magazine? Tell us in the comments section.