With Bardock Vs Gas finally done, we know the secret to Bardock’s victory against Gas, it’s all up to Goku to figure out the strategy in Dragon Ball Super Chapter 84. 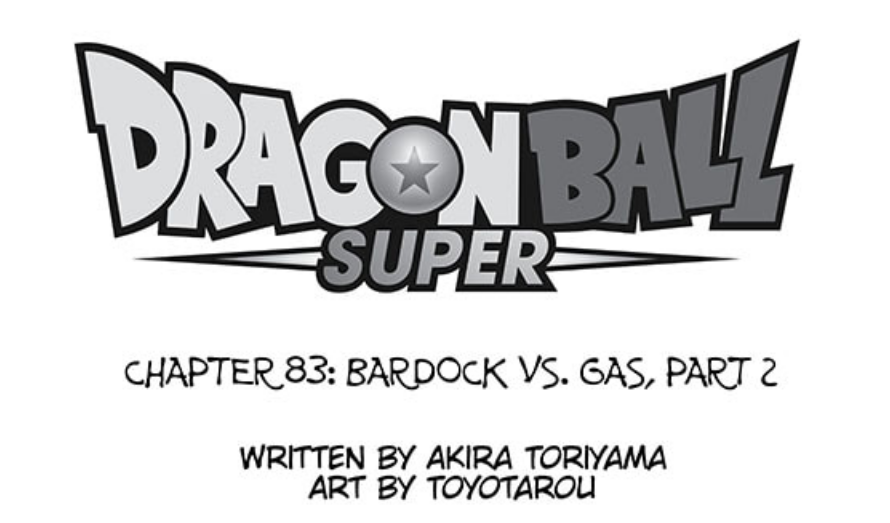 With one of the best fights in Dragon Ball Super, it might be looking like Toriyama may be getting back in shape like in the days of Dragon Ball Z.

Bardock Vs Gas might be over but the Goku’s struggle to beat Gas in the present time continues in Dragon Ball Super Chapter 84. You can catch it on 20th May 2022 on the official Viz Media site or the Shounen Jump app.

We left the last chapter with Bardock and Gas starting the fight when Gas threatens Monaito and Granolah. Bardock takes Gas to the plains separating him from the weakened Monaito.

While exchanging fists, Monaito tells Bardock that he should leave and that it wasn’t his fight against Gas. But Bardock mentions to Monaito that this is his fight. The battle properly starts with Gas using his big mace to pummel Bardock but fails as Bardock swings him Gas out of the way.

After seeing Bardock do so much for him and Granolah, Monaito decides to use the dragon balls to change the trajectory of the battle. We see that Gas is constantly besting Bardock at every turn.

As Gas is beating the living hell out of Bardock, smashing him through hills after hills, Monaito summons Toronbe, the wishing dragon of Cereal. He asks the dragon to send Bardock back to this home planet. 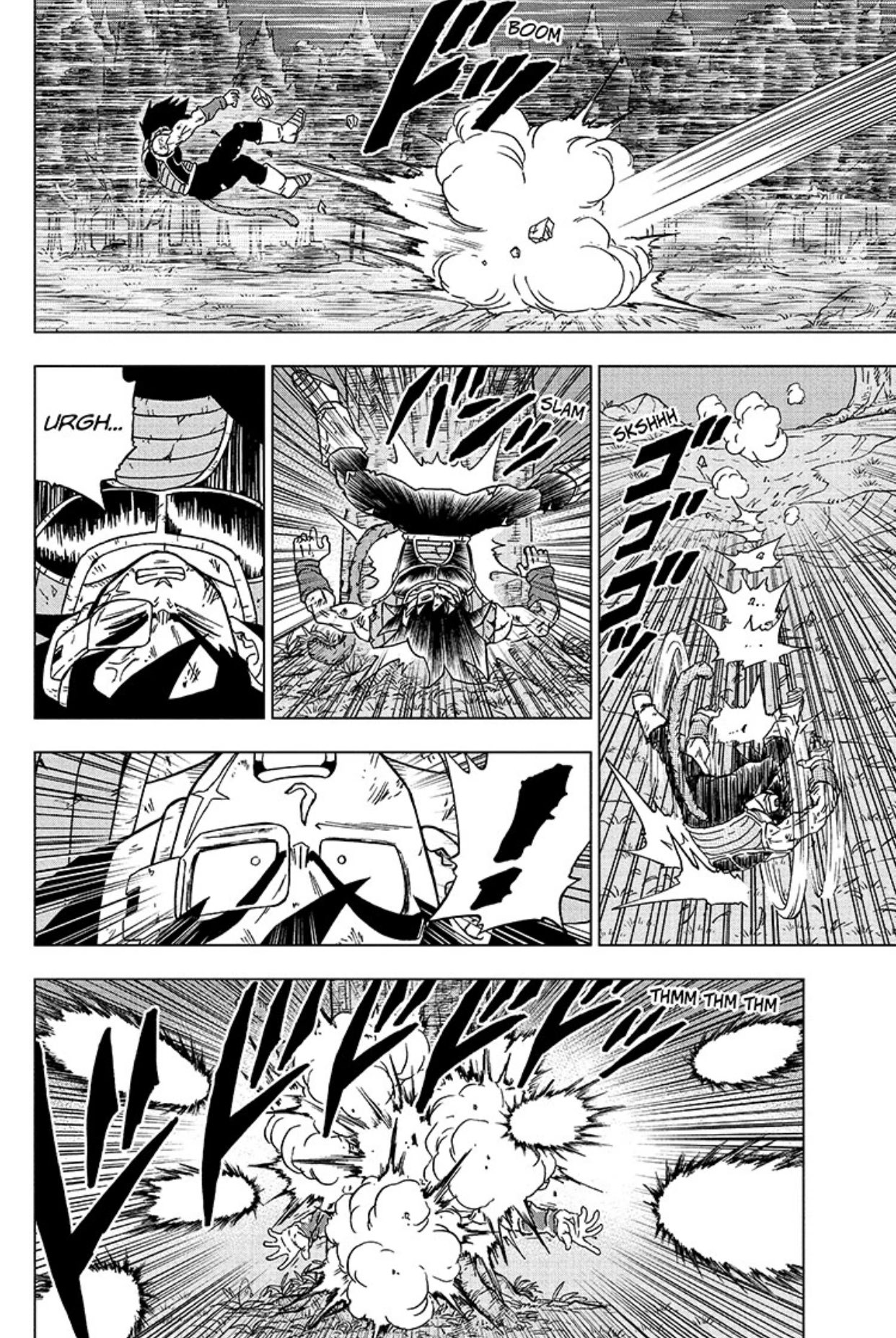 But when the dragon asks Bardock if he would like to leave instantly, he refuses vehemently. Stating that the reason he can’t leave is that Saiyans don’t back down from any opponent.

With Bardock’s refusal the dragon shines brightly asking Monaito his wish again which makes all the remaining people in Cereal notice it immediately.

First, it is Gas and Bardock who notice it, then from far away, Elec’s team notice it as well. But after his refusal, Monaito asks what to wish for and Bardock just replies that he wishes for his sons’ success.

But back on the battlefield, Bardock is being thwarted by Gas and as Gas launches his last move to kill Bardock, Monaito steps in. After getting motivated by Bardock’s refusal to stand down against an enemy as strong as Gas, Monaito realizes that he must save Granolah and fight against Gas himself. 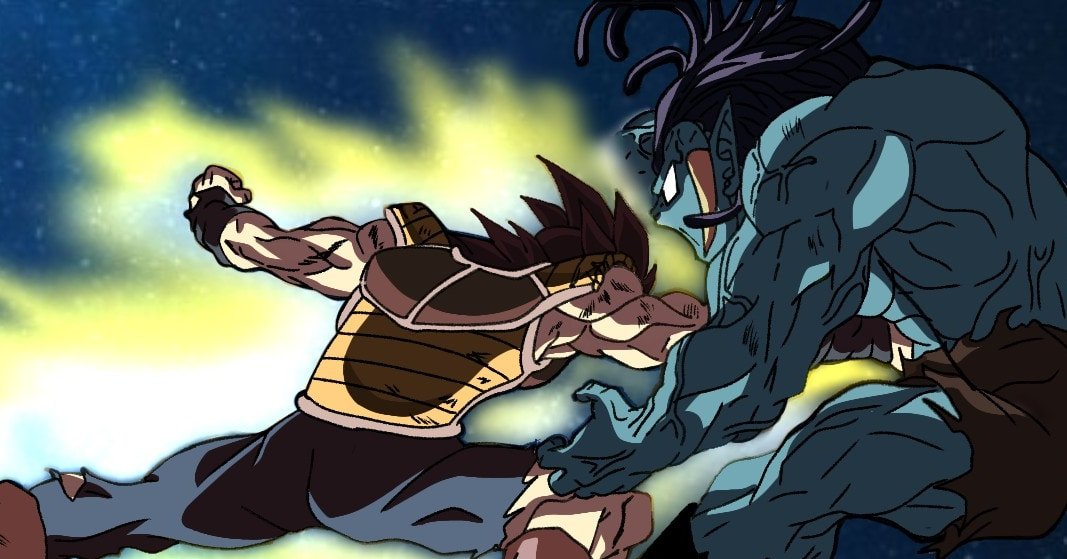 Gas gets infuriated by their inability to quit and gets in his rage mode. While pummeling him, Gas asks Bardock repeatedly the reason for fighting. While he keeps guessing the reason Gas pushes Bardock to his absolute corner.

But saying that he fights just for the feeling of victory that comes from beating the opponent in front of him, like father like son. And as Gas keeps him on his toes, Bardock makes distance with huge energy blasts.

This marks the turning point as Bardock finishes Gas by telling him about the Saiyan blood inside him boosts when in danger. After Gas is beaten Elec comes to pick him up while also shooting Bardock in the chest. 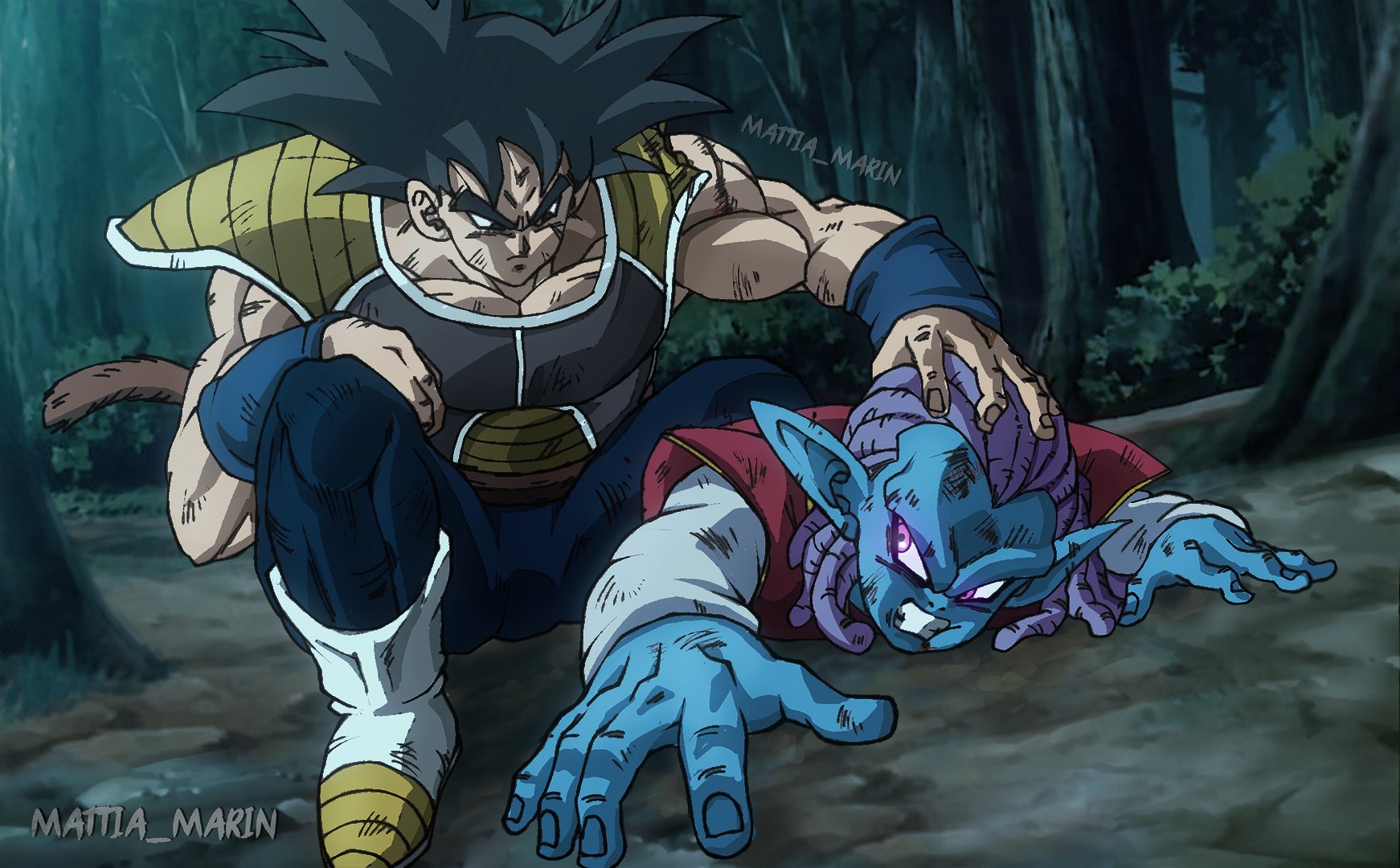 The chapter ends when Monaito finds an injured Bardock and heals him as his scouter gets left behind, from which we are seeing these events occur.

We’ll see the end of this arc with Goku learning the history of his father and finally defeating Gas in the next chapter, Dragon Ball Chapter 84.