There is something greater than Ultra Instinct? Dragon Ball Super Chapter 83 will reveal the secret to the hidden technique as well as Bardock Vs Gas from 40 years. 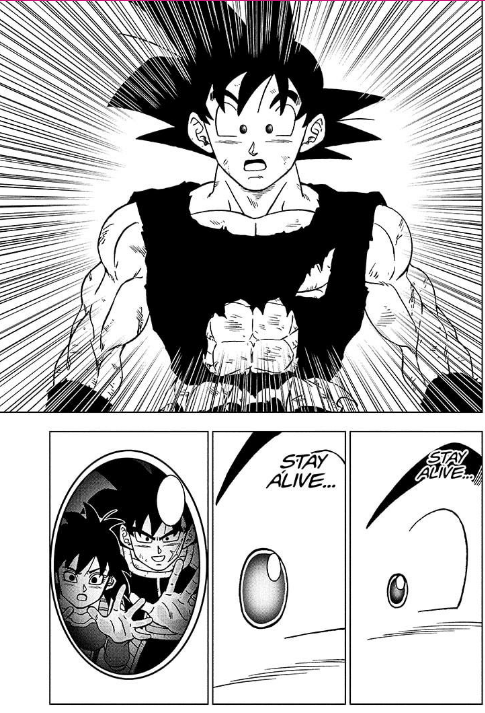 If you would like to catch up on the recent chapters of Dragon Ball Superkl read this article and then hop on to the official Viz Media website to read the latest chapter on April 20, 2022.

The chapter starts with the continuation of the battle between Goku and Gas as they travel through a multitude of places and references from the past. They first sprang upon another one of the Galatic Patrol officers, then they pop up in Universe 11, seen through the costume that the people were wearing.

Then they were seen in a lot of places, just using Instant Transmission to its absolute limit. Ultimately landing into the planet where Monako, all the way from the Universe 7 versus Univers 6 Tournament, is dumping the trash which accidentally gets dumped on Gas. 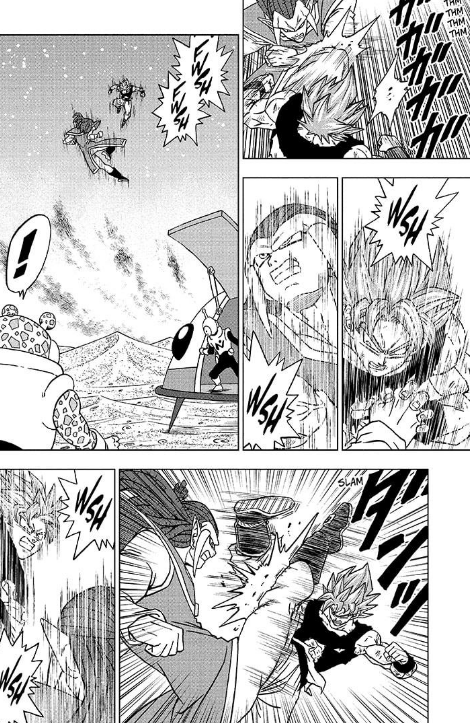 After this Goku takes Gas to the Milky Way Galaxy King’s bathroom and straight into the bathtub of the supreme being. Then we see the comedy of this chapter carry on when Goku and Gas are transported to the Galactic Prison, and one of the prisoners offers to help Gas but he refuses.

This leads to a hilarious confession from Gas when a prisoner points out that the last time that he had seen Gas he was wetting himself while with his brother, while gas denies anything and keeps getting angrier, he admits it in the end.

After this we go back to the battlefield in Planet Cereal, the rest of the Heeters locate that Gas is indeed in the Galactic Prison and that they are going further away from Planet Cereal.

Then we see Goku and Gas fight on a plane which seemed particularly like the same place where Vegeta and Goku have their iconic first fight.

After a little back and forth, Goku transports to a Galactic Patrol ship and realize that he can’t keep up this defence, in a matter of seconds Gas arrives at the ship as well and Goku flees to our last destination.

Goku takes Gas to Whis, who is enjoying a piece of alien dessert when he is interrupted by Goku, who tells him to keep Gas busy for a while.

During this commotion, Gas comes and questions what this place is, meanwhile in what seems like a matter of seconds Goku teleports to all the earlier places to reach Planet Cereal immediately.

As Goku appears on the battlefield, the Heeters plan to annihilate Vegeta, Granolah and Monaito but Goku arrives in time and they leave promptly while the robot speaker at Granolah’s left eye takes the group to a safer location.

It is here that we get the biggest reveal of the chapter. While sitting in the pod, Goku receives a transmitter that Whis planted on him. 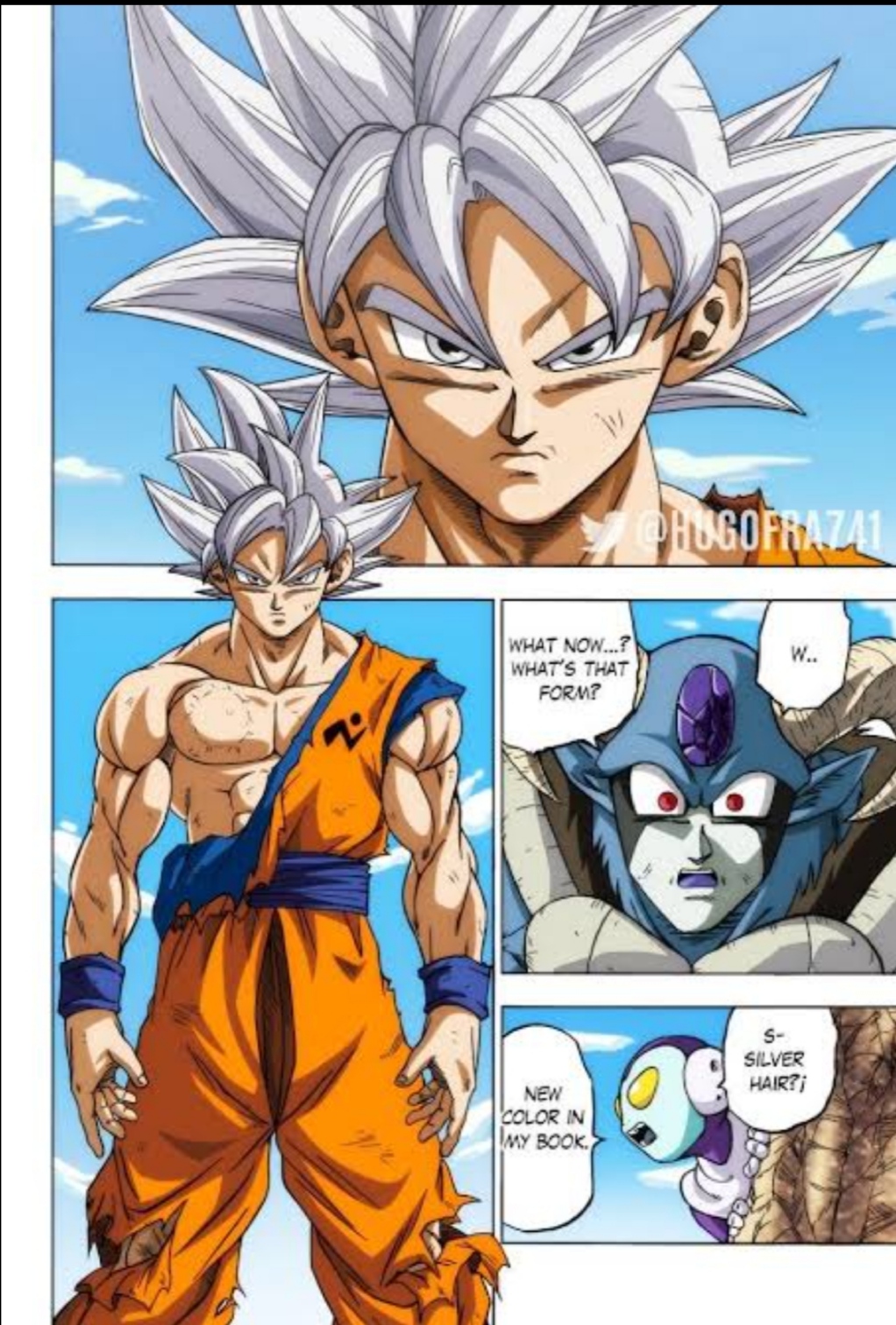 Through this Goku and Whis discuss the training that Goku is currently under and how he can fully master Ultra Instinct, meaning that there is a higher level of power that Goku can achieve which could be equivalent to the Angels’ power.

Following this Monaito suggests he has something to show them which turns out to be Bardock’s scouter which he hid 40 years ago. When the scouter is booted up by the robot, the first thing that we hear is Bardock’s voice.

And when Goku hears the words ‘stay alive’ he opens his eyes indicating that his memories of the past are returning. As we listen more the manga takes us 40 years back when Bardock and Gas were fighting.

In the end, we see that despite Bardock’s attempts to destroy Gas nothing is happening, we will find out the result of this matchup in the upcoming release of Dragon Ball Super chapter 83.

For more information about Dragon Ball Super or any other of your favourite manga and anime, check out The Teal Mango.