Dr. Death Renewed For Season 2 Despite of Being a Miniseries

Dr. Death, which originated as a miniseries, has come a long way kudos to its engaging narrative and the crew’s hard work. There appears to be plenty of surprises in store for spectators who have been anticipating the return of another season.

Premised on the frightening true story of Dr. Christopher Duntsch, a youthful and likable heartthrob in the Texas medical community, and inspired by a popular podcast. 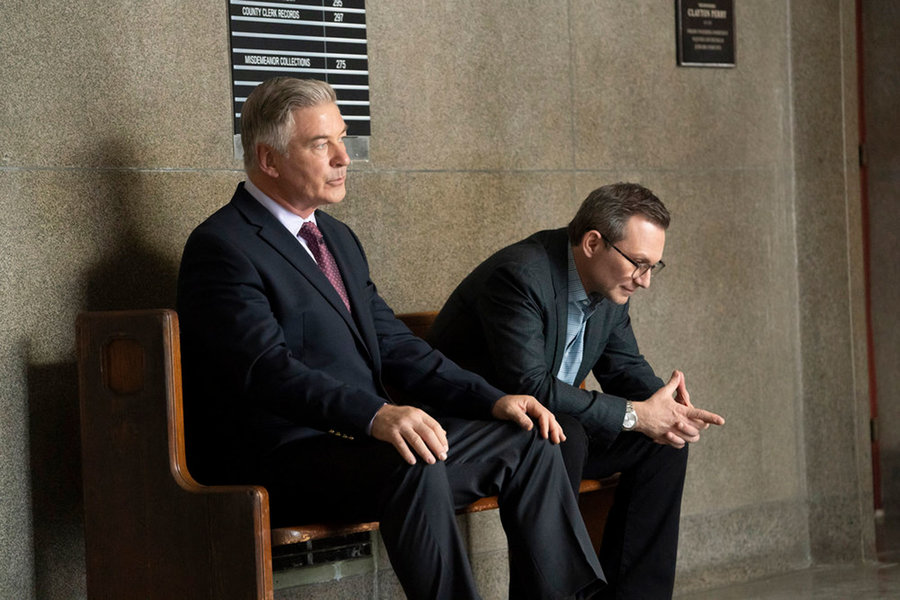 As the number of his victims grows, two fellow doctors and Dallas prosecutor Michelle Shughart set out to stop him. Dunsch was brilliantly portrayed by Joshua Jackson. Now it’s time to talk about more.

The universe is expanding and there’s still a lot to discover. Peacock renewed Dr. Death for a second season on July 14, 2022, with Ashley Michel Hoban appointed from producer to executive producer and new showrunner.

Hoban stated something about the renewal of another season. “I am so honored to have the opportunity to expand the Dr. Death universe with this fascinating story.

This season, we go global to explore how institutional failure to protect patients is a universal issue, but there are always heroes standing up and fighting for change every day.

I can’t wait to share this story of romance, intrigue, complicated characters, and, of course, the eeriness that is Dr. Death with our fans.” 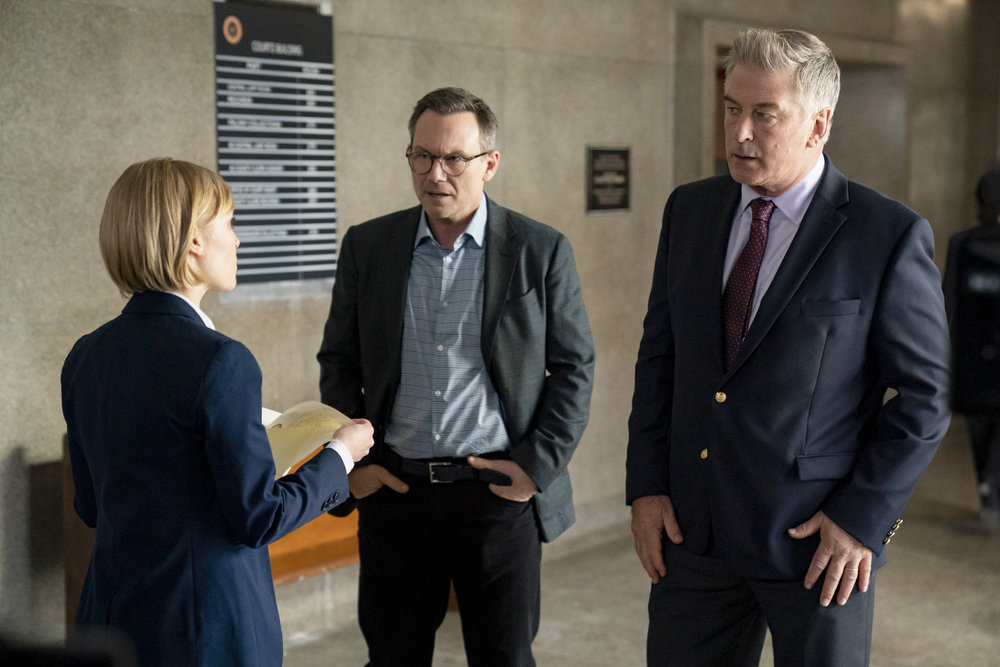 The Second Season Of Dr. Death Will Focus On ‘Paolo Macchiarini’

There’s something else going on in addition to the renewal. Considering it was a miniseries and was only supposed to last one season, viewers may be wondering what the second season will be about. But there’s more to the story.

As you would know, the series is based on the same-named podcast. Based on the podcast’s most recent third season, the new season will highlight the “Miracle Man” narrative.

Death, Dr. Miracle Man is the narrative of a globe-trotting surgeon who tempts the medical establishment and falls in love with one woman. Laura Beil is the host.

Paolo, to be specific, is a smart and handsome surgeon who is well-known for his ability to perform surgeries that change the lives of his patients. When Benita, a television producer, includes him in a story, he will reshape her life as well. Although not in the aspects she anticipates. 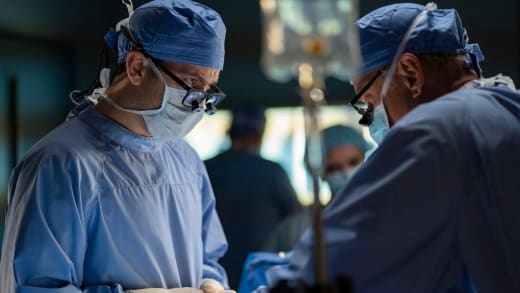 Benita gets to know how much further Paolo will go to safeguard his mysteries. As she straddles professional strands to be with him. And, half a world away, four doctors at a reputable medical institute make their own surprising breakthroughs that call everything into question.

Jennifer Gwartz, EVP, UCP stated, “Ashley Michel Hoban brings us even further into a reality that is far stranger than fiction with the next chapter from executive producer Patrick Macmanus and this extraordinary Wondery podcast.

We’re thrilled Peacock wanted to build and expand on the original series with this new shocking story.”

Katz, President of Scripted Content, NBCUniversal Television and Streaming stated, “The first season of Dr. Death blew us away as we dove into the terrifying, twisted mind of Dr. Christopher Duntsch and the team who set out to stop him.

The new installment of this highly-addictive anthology series explores a globe-trotting surgeon who seduces the medical world, and we know we’re in expert hands with our partners at Wondery, UCP, Patrick Macmanus, and new season EP/showrunner Ashley Michel Hoban.” 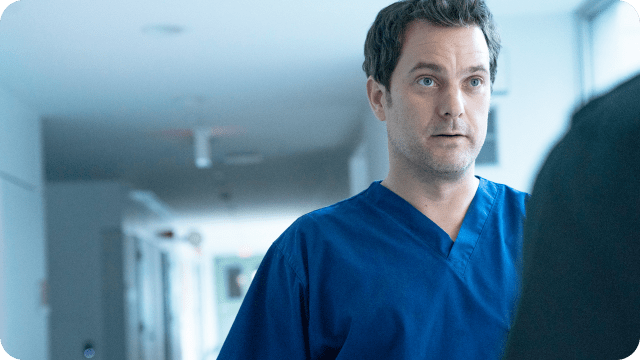 What are your thoughts on the renewal of Dr. Death? There will be many shocking revelations that will astound us. You are welcome to leave your opinions in the comments section below.