Neo-noir thrillers are the new black. They’re dark, brooding and often set in urban areas. They’re also a big part of why fans are obsessed with them. 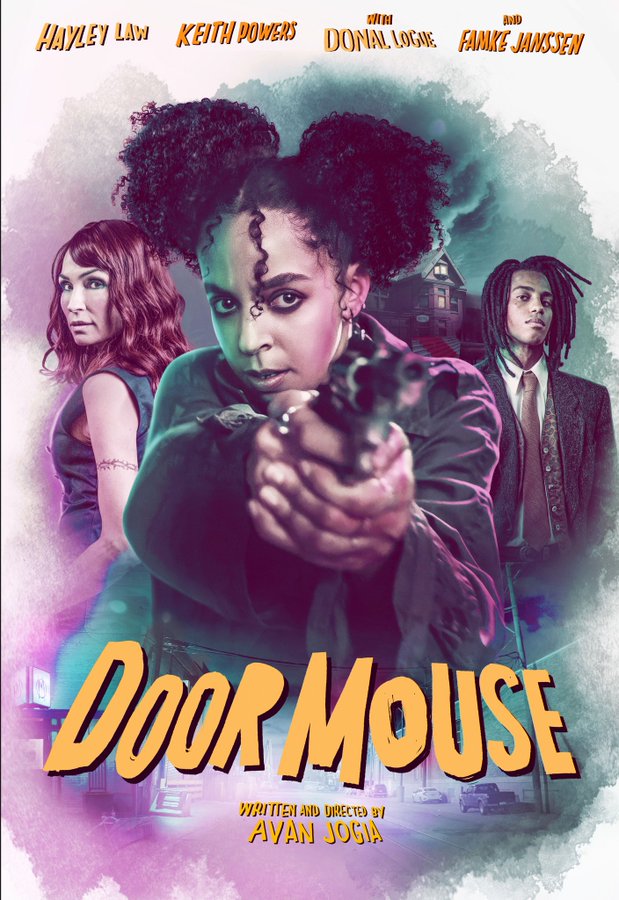 Neo-noir is a genre of film that’s seen a surge in popularity over the last few years, thanks to films like Blade Runner, The Big Lebowski and The Usual Suspects.

It’s now being used as a synonym for “dark” or “gritty,” and people love to watch it because they want to feel like they’re getting lost in a world where anything can happen. Neo-noir thrillers are the perfect way to relax and unwind. They’re dark, they’re creepy, and they’re just plain fun to watch. 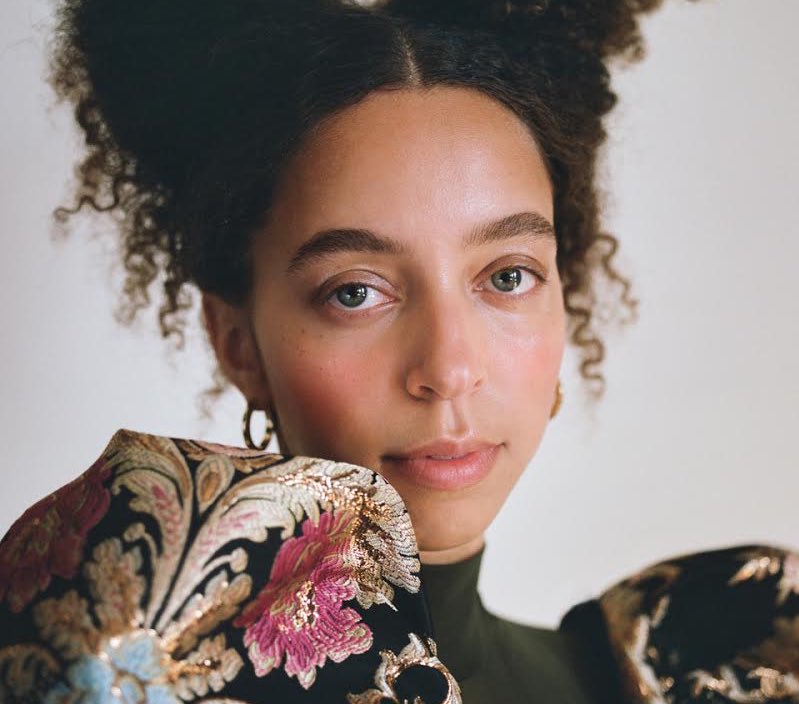 The film is packed with gritty and spine-chilling action that will present a fresh move from the genre. The film is here with its trailer. Take a look!

The trailer shows a woman named Mouse who aspires to become a comic book writer and wants to get out of the dirty business that doesn’t suit her lifestyle.

Mouse’s boss expects her to do something more with her life than being a performer. They hope for more for Mouse, that she could find what she really wants and needs. Things start getting out of control when one of Mouse’s dancers disappeared, somebody stole her from home. 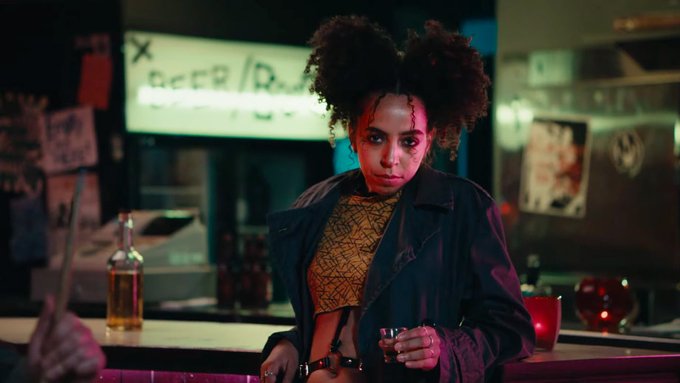 Another one went missing and it starts building towards a situation where it could be because someone cornered her in an alleyway.

The trailer also includes an invasive and prude police officer Ugly who is a lazy detective who refuses to work for the police. But Mouse enlists him when the girls start disappearing and start her own investigation. 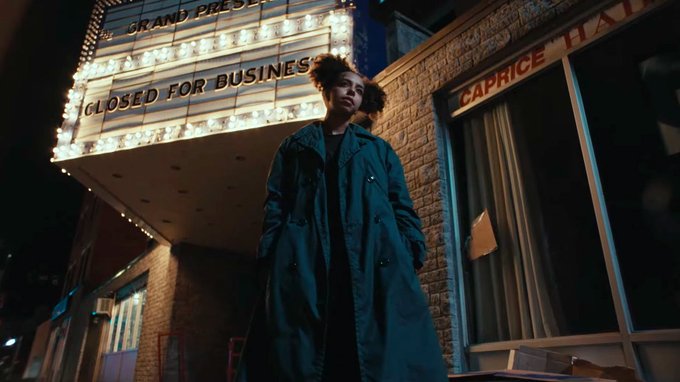 In the trailer, Mouse talks to a bunch of people in a nightclub. They all show her different perspectives of the world and give their opinion about the situation, but warn that it’s unsafe for her to ask certain questions.

The trailer doesn’t show all parts of the film, but we do see somebody in a weird mask kidnap Mouse and take him to an unknown destination.

When is Door Mouse Releasing?

The film is having a double premiere including a theatrical release and on-demand streaming on January 13th. 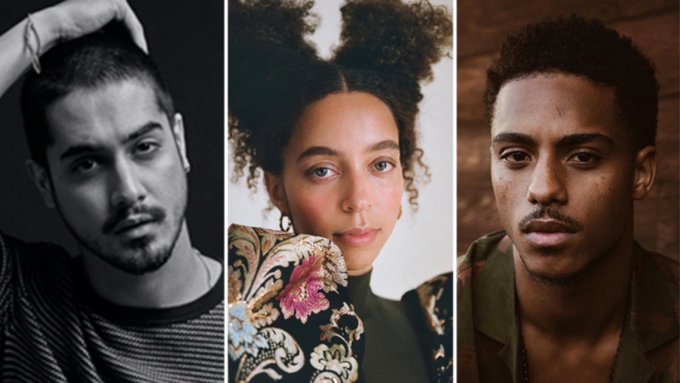 The film is directed by Avan Jogia from a script penned by himself. The film is executive produced by Jonathan Bronfman for JoBro Productions.

Mouse is a feisty girl and she won’t go down without a fight. She seems to be fighting to escape the building with all her might, so let’s hope she gets out of there soon.