DC’s Doom Patrol, which is currently airing its third season is renewed for fourth! No word on the release date right now but we are being optimistic that we are going to have a date soon enough.

The Season 4 of DC’s Doom Patrol was renewed at HBO Max. Doom Patrol aired in 2019 for the first time and introduced us to the fiery and unlikely group of superheroes outcasts. The team also had a psycho scientist with a lovely heart leading them. The series is based on the comic by Bob Haney, Bruno Premiani, and Arnold Drake which started in the year 1963. 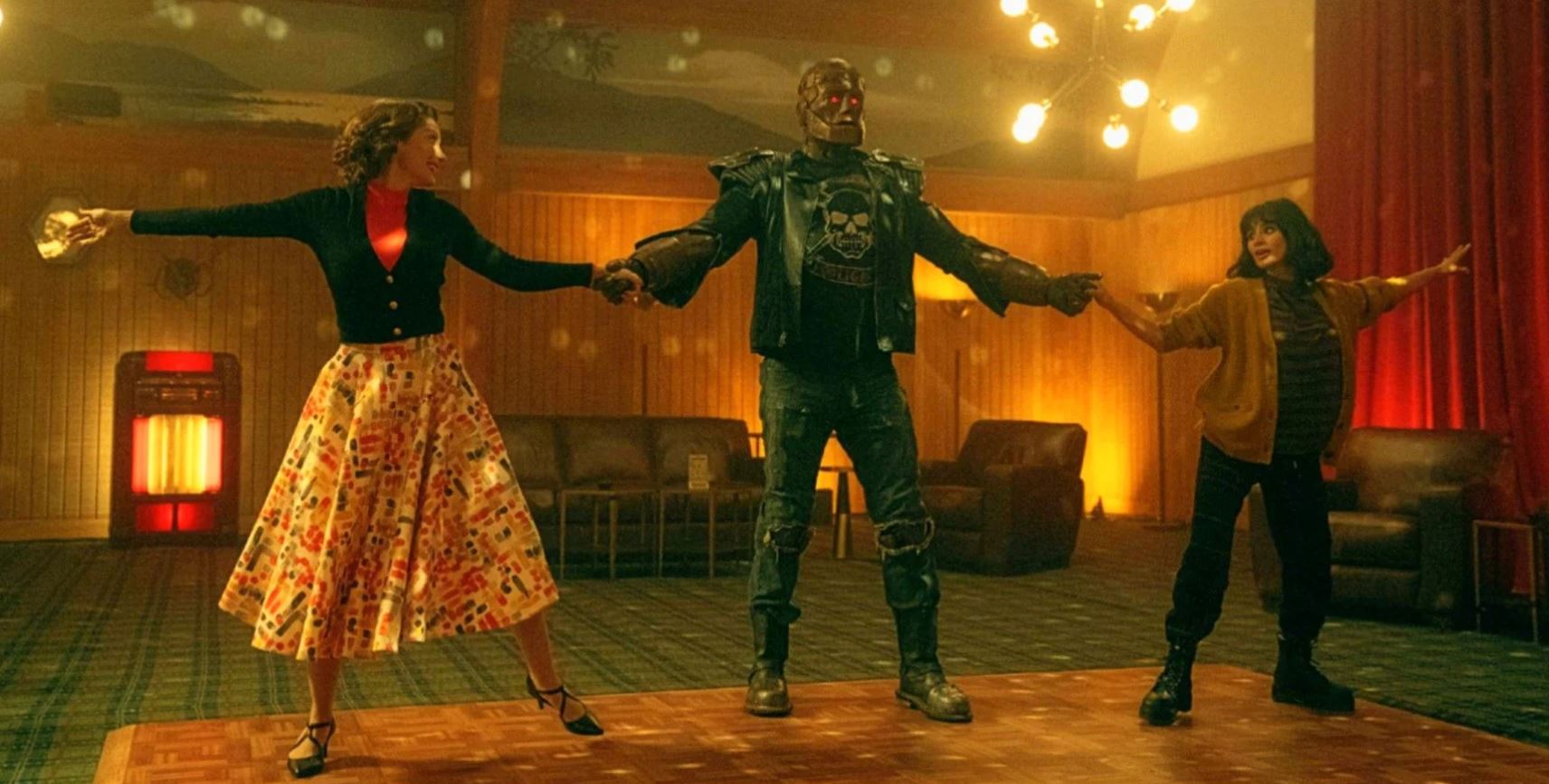 Doom Patrol Season 3 is currently on air as it premiered back on September 23rd only on HBO Max. Season 3 of the show had the team struck by an unfortunate tragedy. It also revolved around Dorothy and Candlemaker’s conflict. Doom Patrol S3 teaches and takes you through the circles of Brotherhood of Evil and the Sisterhood of Dada. Madame Rouge aka Michelle Gomez time traveled from the future to accomplish a mission that was important to her but upon her arrival, she no longer remembers anything.

DC FanDome Event indeed offered us a sure lot of treat than we anticipated. The event pulled down curtains on other primary news, surprises around many of DC’s popular hit movies, games, shows, and whatnot. 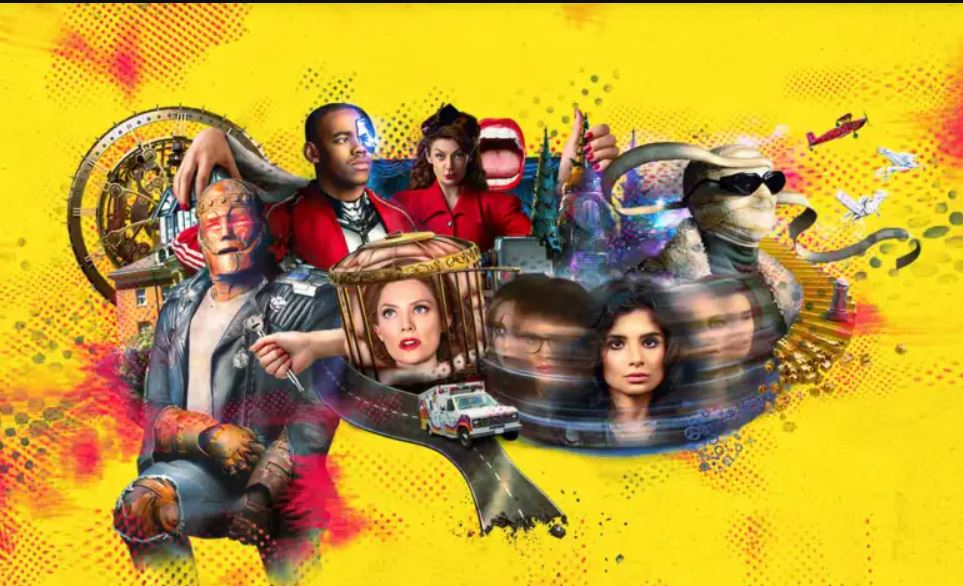 Doom Patrol Season 4’s renewal also brought a surprise for fans with a mid-season trailer for Season 3. If you are currently following Doom Patrol S3, you most certainly know how things got dizzy after April de Mile arrived and we had a visual of her ties with Niles Caulder.

Speaking of threats, April might not just be the only threat we are speaking of. Sisterhood of Dada could be even a bigger threat than April. 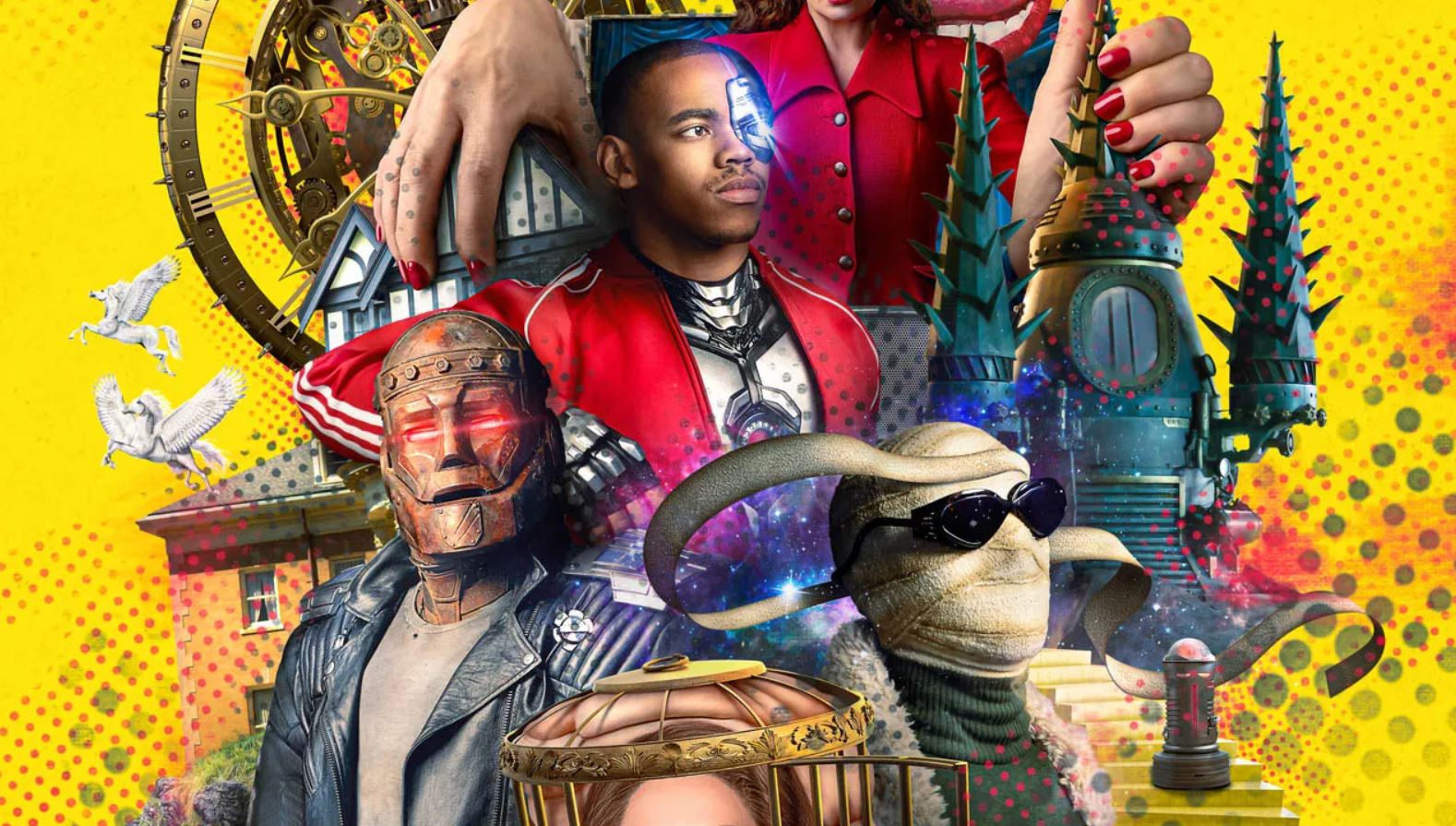 We already have the Doom Patrol convert to zombies. Who knows what more is in store.

The Cast Members are…

As for newcomers in the S3 apart from Gomez, 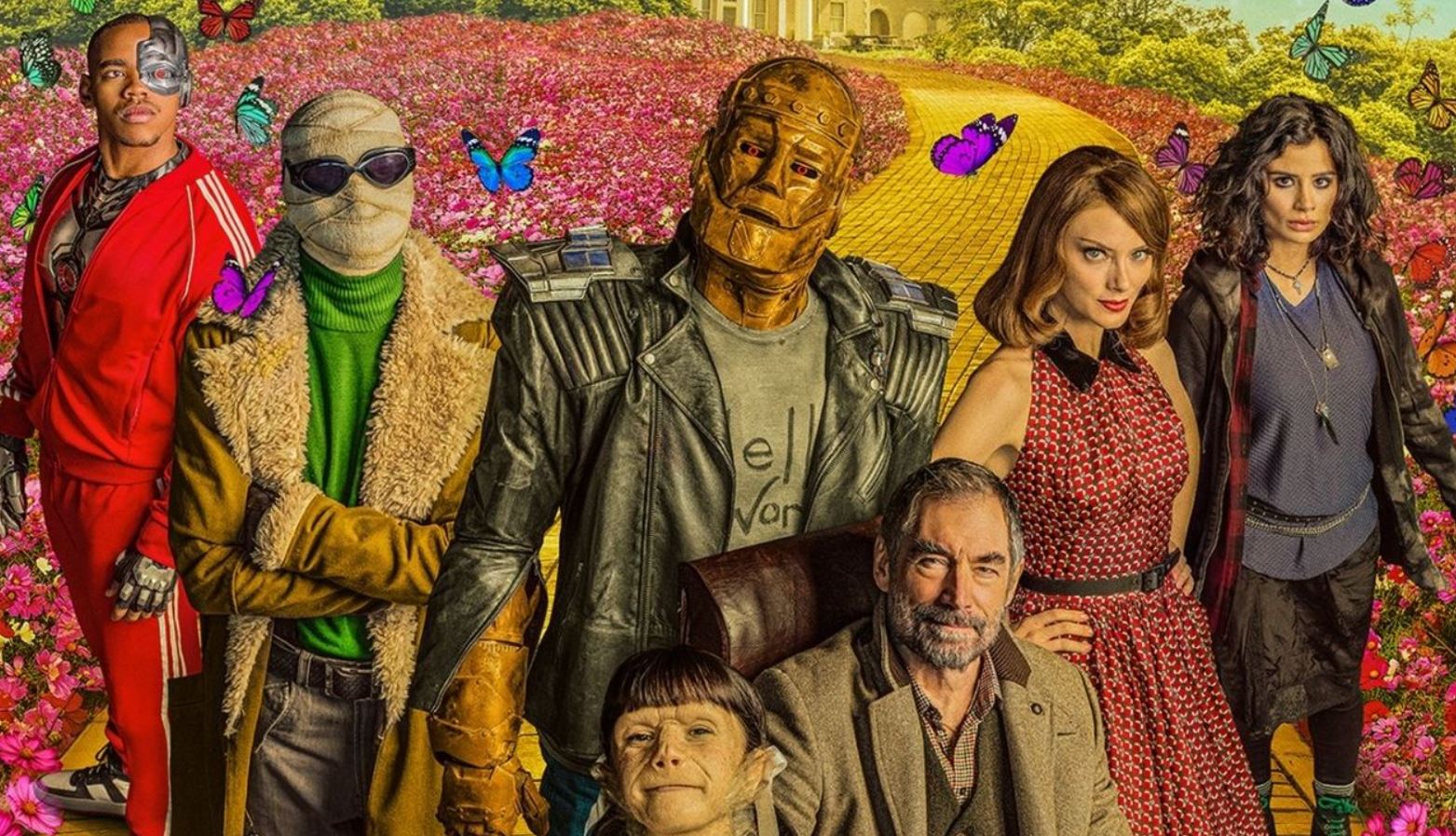 DC FanDome Event has also announced the renewal of other shows which include Peacemaker, Titans Season 4, and more.

Tell us about your level of excitement!