In the time of MCU and DCEU, when new superhero films and shows come out almost every other day, Doom Patrol has been able to stand its ground. The show, which premiered in 2019, is loved by the audience for being the perfect blend of action and comedy.

Based on the characters of DC comics, Doom Patrol follows the adventures of an idealistic but mad scientist and his team of outcasts who possess superpowers. The series is currently airing its fourth season, with five episodes having already been released. Now when will Doom Patrol season 4, episode 6 release? Read on to find out. 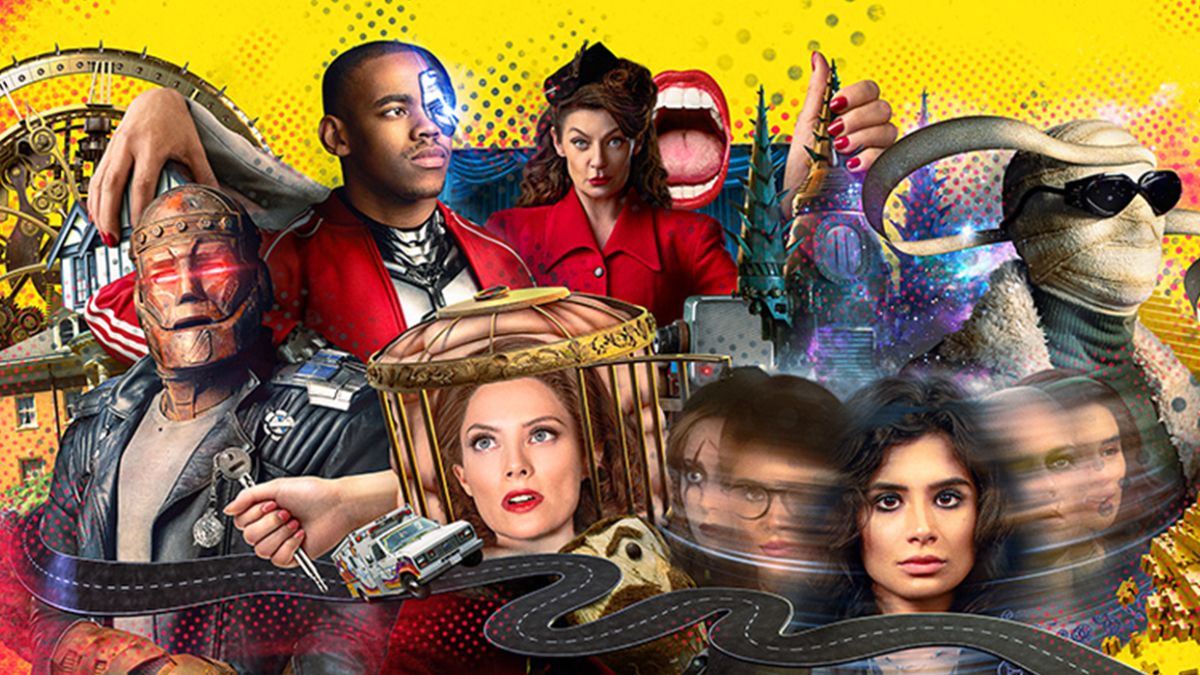 Doom Patrol season 4, episode 6 will be released on HBO Max on Thursday, January 5, 2023, at 12 am PT / 3 am ET. The episode has been titled ‘Hope Patrol’ and has a runtime of 46 minutes. Ezra Claytan Daniels, who previously directed the season 3 episode ‘Bird Patrol’, has returned to direct ‘Hope Patrol’.

Only the viewers who have subscribed to HBO Max will be able to watch the upcoming episode. The streaming platform provides two subscription options: an ads-supported plan at $9.99 a month and an ads-free plan at $14.99 a month. HBO Max does not offer a free trial to new users. 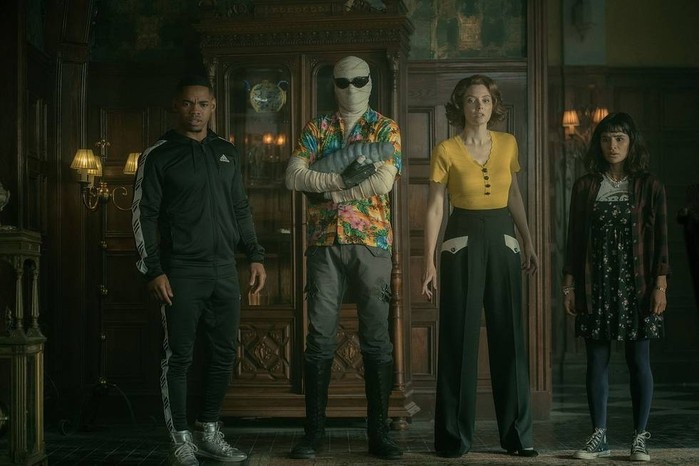 In the upcoming episode, we might get to see Larry and Mr. 104 working together to stop Immortus’ evil plans of destroying the world. Since Mr. 104’s powers are apocalyptic in themselves, the two will need the help of Doom Patrol to find a solution. HBO Max has unveiled a preview for the sixth episode. You can watch it below.

Willoughby might also return to Bunbury, leaving the members alone. The team will then be on its own and will have to think of new ways to tackle Immortus. They will be seen going after Dr. Janus first to get answers to their questions.

The Upcoming Episode will be Mid-Season Finale

Doom Patrol season 4 will be going on a break after the sixth episode, so the episode will act as a mid-season finale. The ongoing season is all set to feature 12 episodes, split into two parts. While the first part premiered on December 8, 2022, the release date for the second part has not been announced yet.

However, it is known that the show will return sometime in 2023. The previous three seasons comprised 15, 9, and 10 episodes, respectively, and none of those were divided into parts. 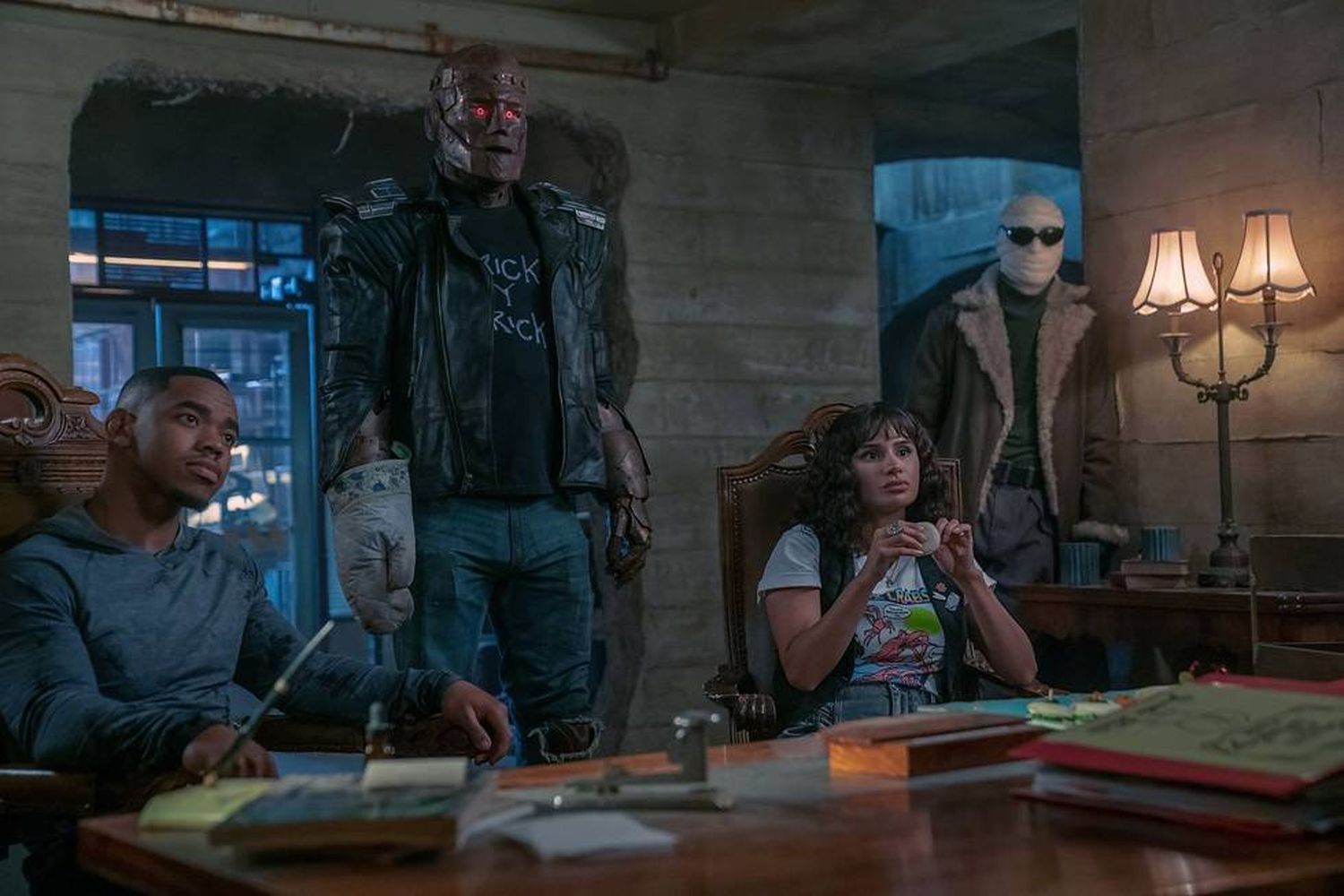 The official synopsis of the fourth season reads, “In the upcoming fourth season, the team unexpectedly travels to the future to find an unwelcome surprise. Faced with their imminent demise, the Doom Patrol must decide once and for all which is more important: their own happiness or the fate of the world?”

Are you excited to watch the upcoming episode of Doom Patrol season 4? Tell us in the comments section.