Don’t Worry Darling is an upcoming psychological thriller directed by Olivia Wilde. Katie Silberman wrote the screenplay, which was based on a narrative by Carey, Shane Van Dyke, and Silberman. 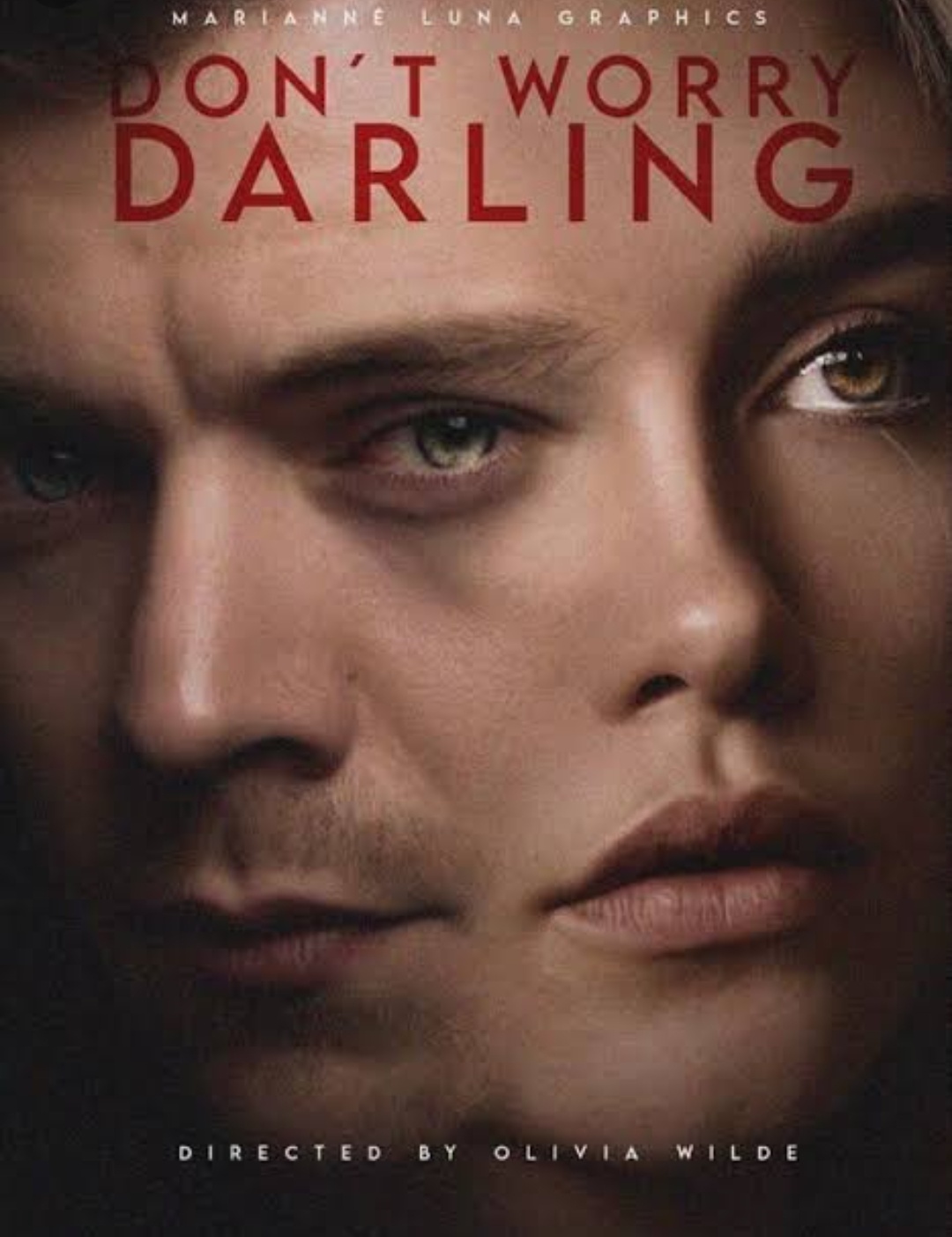 The content is still being kept under wraps, but we do know something about this upcoming movie that readers will be interested in.

The movie is a psychological suspense thriller. In the 1950s, a dissatisfied housewife uncovers a shocking reality, while her loving husband conceals a deadly secret. The movie is slated in a remote, utopian village in the California desert in the 1950s. Well, we do have a release date on this upcoming movie. 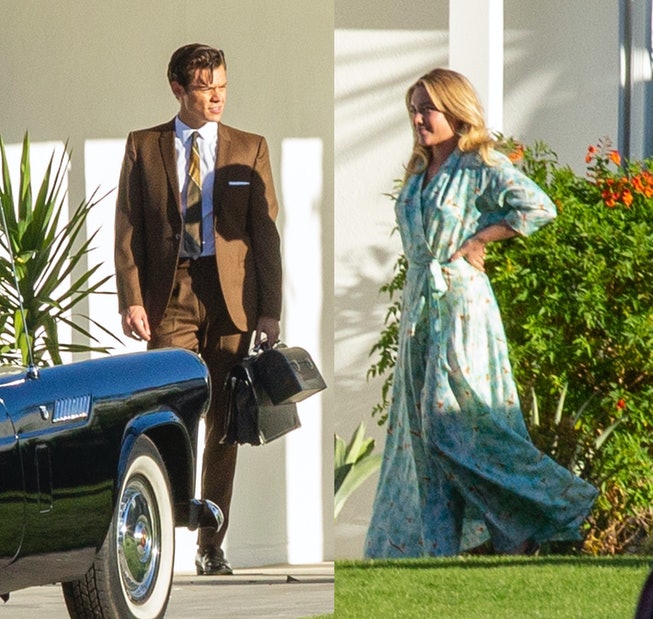 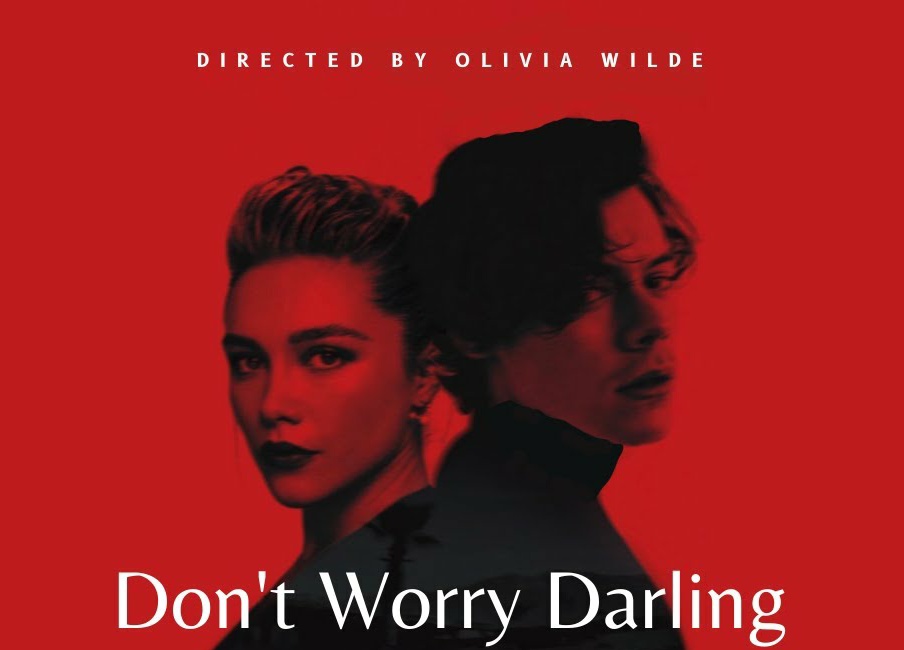 “In theaters only,” Wilde captioned a teaser trailer for the film, implying that Don’t Worry Darling will not be released on a streaming platform simultaneously with its theatrical premiere.

Well, on October 20, 2020, principal photography began in Los Angeles. On November 4, it was temporarily suspended for two weeks after a member of the crew tested positive for COVID-19, causing stars Pugh, Styles, and Pine to be quarantined. On February 13, 2021, the shooting was finally completed.

Florence Pugh also shared photos from the set and revealed that filming had wrapped. And she also wrote a message along with pictures. Watch the post below.

Chris Pine told Entertainment Tonight while advertising Wonder Woman 1984, “The aesthetic of the movie is beautiful. The story is so compelling and so fun and so dark and twisted … Shooting was wonderful. Olivia is very clear about what she wants.” 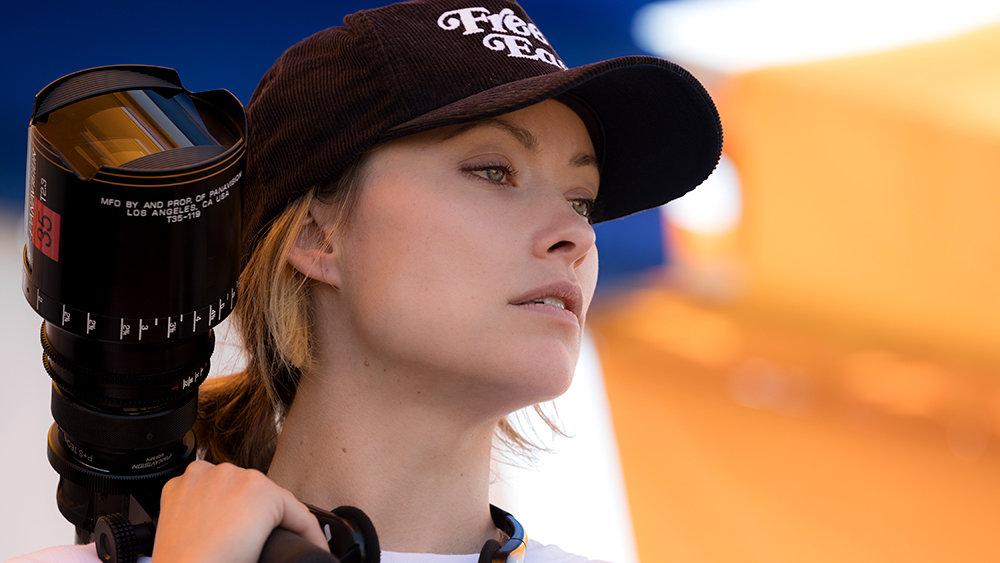 The Couple In Mysterious Community

According to a source, Pugh portrays a disgruntled housewife who begins to doubt her sanity when bizarre things start happening in her neighborhood. Styles portrays her adoring spouse, who is keeping a “dark secret” from her.

Pine portrays the respected head of a cult-like worksite. Johnson plays Pugh’s next-door neighbor, who exhibits abnormal, paranoid behavior and tries to warn Pugh that not everything in their town is as it seems. 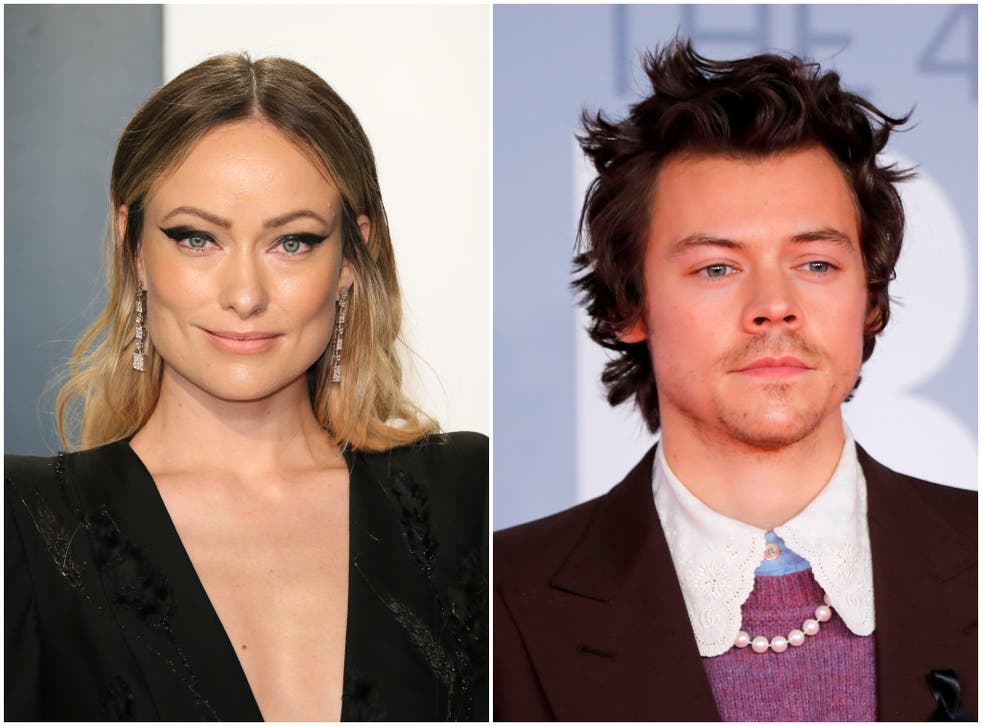 Well, this upcoming movie is going to be fantastic and interesting. We will get to see an amazing storyline and much more. So you can stay tuned with us for more updates. Though it’s a long wait, but it’s worth it!