The psychological thriller ‘Don’t Worry Darling’ was successfully released, and audiences are eager to find out where they can catch up on the movie. Alice and Jack live in the idealized community of Victory in the 1950s, an exploratory corporation town where men work on a top-secret venture.

The spouses get to enjoy the beauty, luxury, and debauchery of their seemingly great heaven while their husbands work tirelessly.

When cracks occur in her amazing life, revealing glimpses of something sinister encroaching underneath the surface, Alice can’t help but wonder what she’s doing in Victory. Let’s go over the streaming options because we definitely don’t want to miss out on a thriller like this. 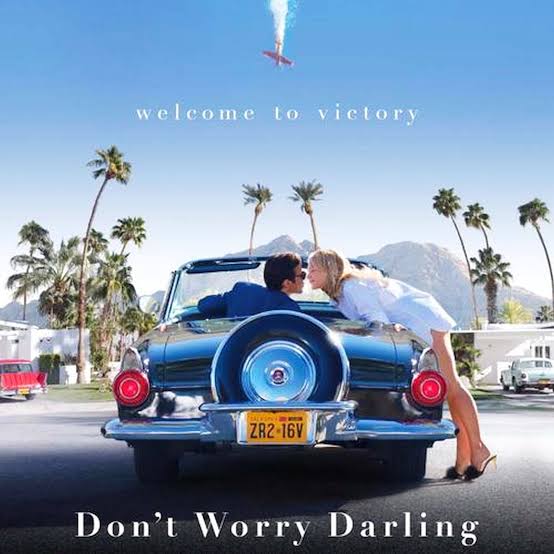 Where To Watch Don’t Worry Darling?

The movie was officially released in cinemas on September 23, 2022. Critics gave the movie mixed reviews, praising Pugh and Pine’s performances as well as the production design. If you want to see Don’t Worry Darling, you should visit the theatre. Because at the moment it’s exclusively available there.

Looks like it’s finally time for an outing. You can purchase movie tickets at your local theatre or through an online platform such as Fandango. You could even catch it up on selected Imax theatres. 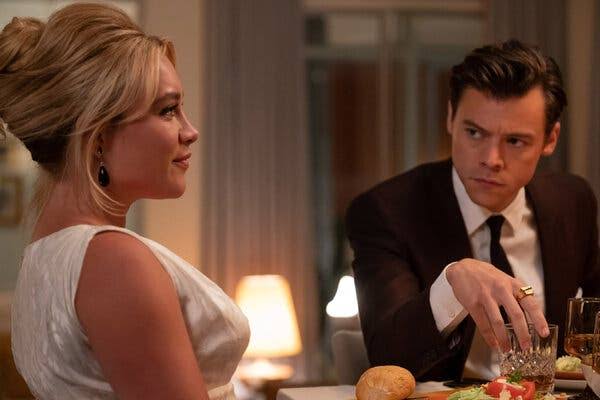 At the time of writing, the movie was not available on any streaming platform. But don’t worry, that doesn’t mean it won’t happen. According to reports, 45 days after its theatrical release, Don’t Worry Darling will be available on HBO Max and/or premium video on demand.

That’s according to a plan announced by WarnerMedia in 2021, but subsequent announcements by new parent company Warner Bros. Discovery indicate that streaming timing will be taken into account on a “case-by-case” basis in the future.

And, based on the 45-day gap, we can expect the movie to be available online in November 2022. November 7, 2022, to be exact. However, if the production company intends to keep the movie in theaters for an extended period of time, we will have to wait for the official release. 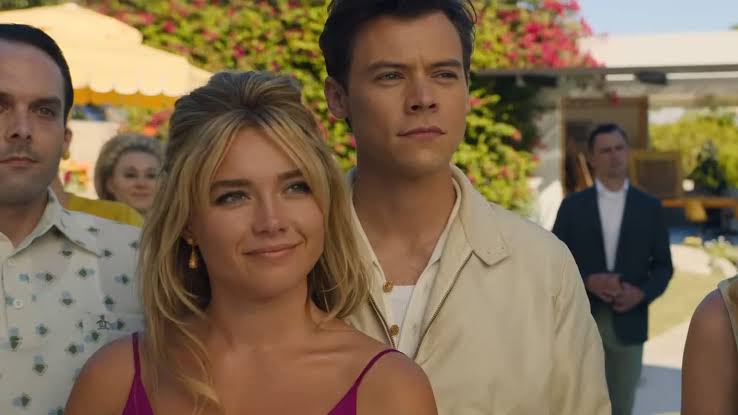 Will Don’t Worry Darling Be Available On Netflix?

Most likely not. Because it’s already set to release on HBO Max. However, there are several movies worth watching that you can catch up on Netflix.

Alice (Pugh) and Jack (Styles) are lucky to be living in the idealized community of Victory, the experimental company town housing the men who work for the top-secret Victory Project and their families. The 1950s societal optimism espoused by their CEO, Frank (Pine)—equal parts corporate visionary and motivational life coach—anchors every aspect of daily life in the tight-knit desert utopia.

While the husbands spend every day inside the Victory Project Headquarters, working on the ‘development of progressive materials,’ their wives—including Frank’s elegant partner, Shelley (Chan)—get to spend their time enjoying the beauty, luxury, and debauchery of their community.

Life is perfect, with every resident’s needs met by the company. All they ask in return is discretion and unquestioning commitment to the Victory cause. But when cracks in their idyllic life begin to appear, exposing flashes of something much more sinister lurking beneath the attractive façade, Alice can’t help questioning exactly what they’re doing in Victory, and why.

Just how much is Alice willing to lose to expose what’s really going on in this paradise? An audacious, twisted, and visually stunning psychological thriller, ‘Don’t Worry Darling’ is a powerhouse feature from director Olivia Wilde that boasts intoxicating performances from Florence Pugh and Harry Styles, surrounded by the impressive and pitch-perfect cast.”

Then, what are your plans? Are you going to catch up on the movie in theatres or you are planning to wait? You are welcome to let us know in the comment section below.