“Don’t Toy With Me, Miss Nagatoro” is a renowned Japanese manga show written and created by Nanashi. It tells the tale of Naoto Hachioji, a shy student who spends his free time drawing manga. Another student, Hayase Nagatoro, notices Naoto’s enthusiasm in artwork and begins calling him ‘Senpai.’ 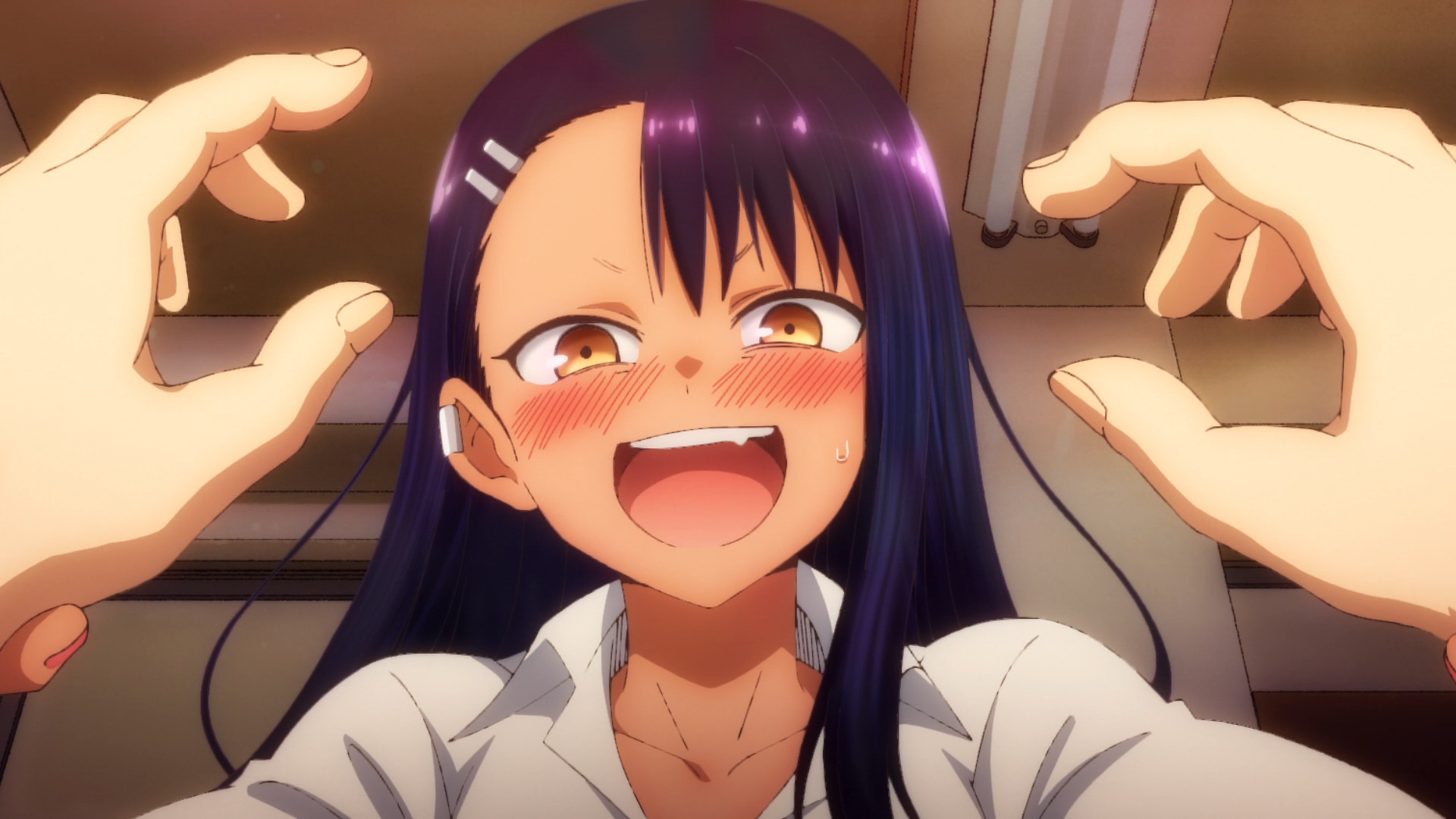 Nagatoro begins to tease Naoto for someone who is an Otaku, making life unpleasant for the young man. However, things take an unexpected turn when Naoto begins to fall for Nagatoro, pushing him to break out of his cocoon.

The first Miss Nagatoro anime adaptation was released in April by Telecom Animation Film. Season 1 had been well-received by the public, and now enthusiasts are anticipating Season 2’s arrival.

Miss Nagatoro’s official Twitter account has stated that Season 2 of the fan-favorite anime adaptation has been approved for production. The developers have also published a new teaser video for the forthcoming season, which features both Naoto as well as Nagatoro.

According to the statement, character designer Misaki Suzuki created the graphic.
You may see the tweet below:

Unfortunately, neither the main site nor the Miss Nagatoro Twitter account has announced a premiere date for Season 2 of Miss Nagatoro. Nevertheless, if the studio intends to begin production in 2021, we may expect Season 2 to debut around the Fall 2022 anime season.

However, it’s much too early to place a date on a specific release timeframe. In the next months, the makers may provide additional details regarding the forthcoming season. So, if anything new on Don’t Toy With Me Miss Nagatoro Season 2 comes up, we’ll be sure to let you know.

Where To Watch “Don’t Toy With Me, Ms. Nagatoro” Anime?

As of this moment, anime fans wishing to dig into the plot of Don’t Toy With Me, Ms. Nagatoro! have a very limited number of alternatives, particularly given the 12-episode series is still to be released on Blu-ray DVD anywhere.

Crunchyroll is the only streaming service that delivers the whole first season in Japanese dub with subtitles in a multitude of languages, notably English and Latin American Spanish. 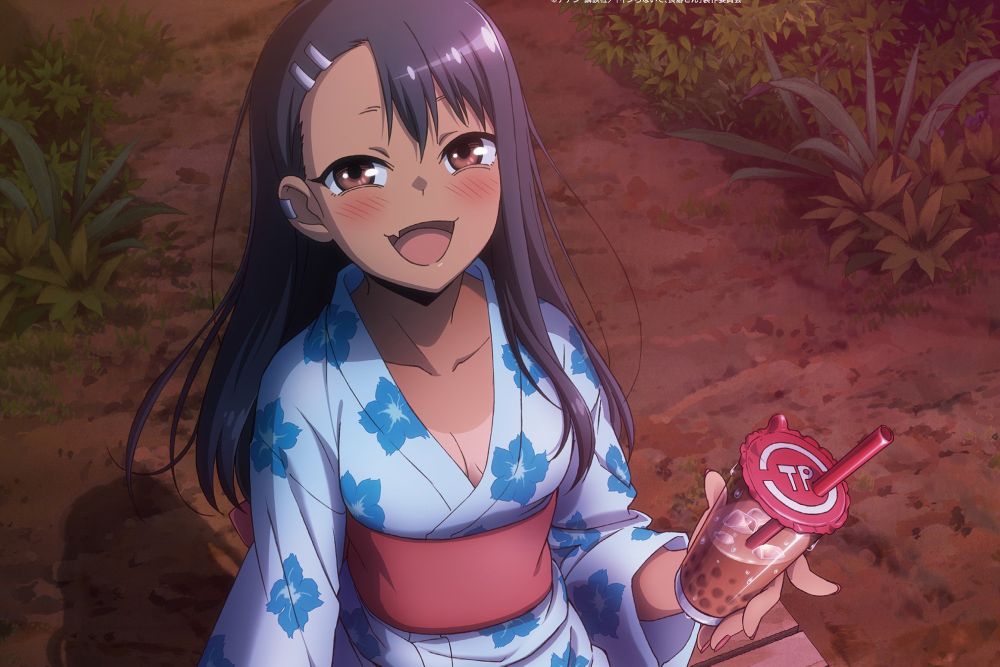 When the second season premieres, it will most likely be on Crunchyroll as well, however, several anime programs, such as Kaguya-Sama: Love is War, have moved outlets for their second seasons. Fans of “Don’t Toy With Me, Miss Nagatoro” should remember that in the future.

How eagerly are you waiting for yet another season of “Don’t Toy With Me, Miss Nagatoro”? Let us know in the comments section below!