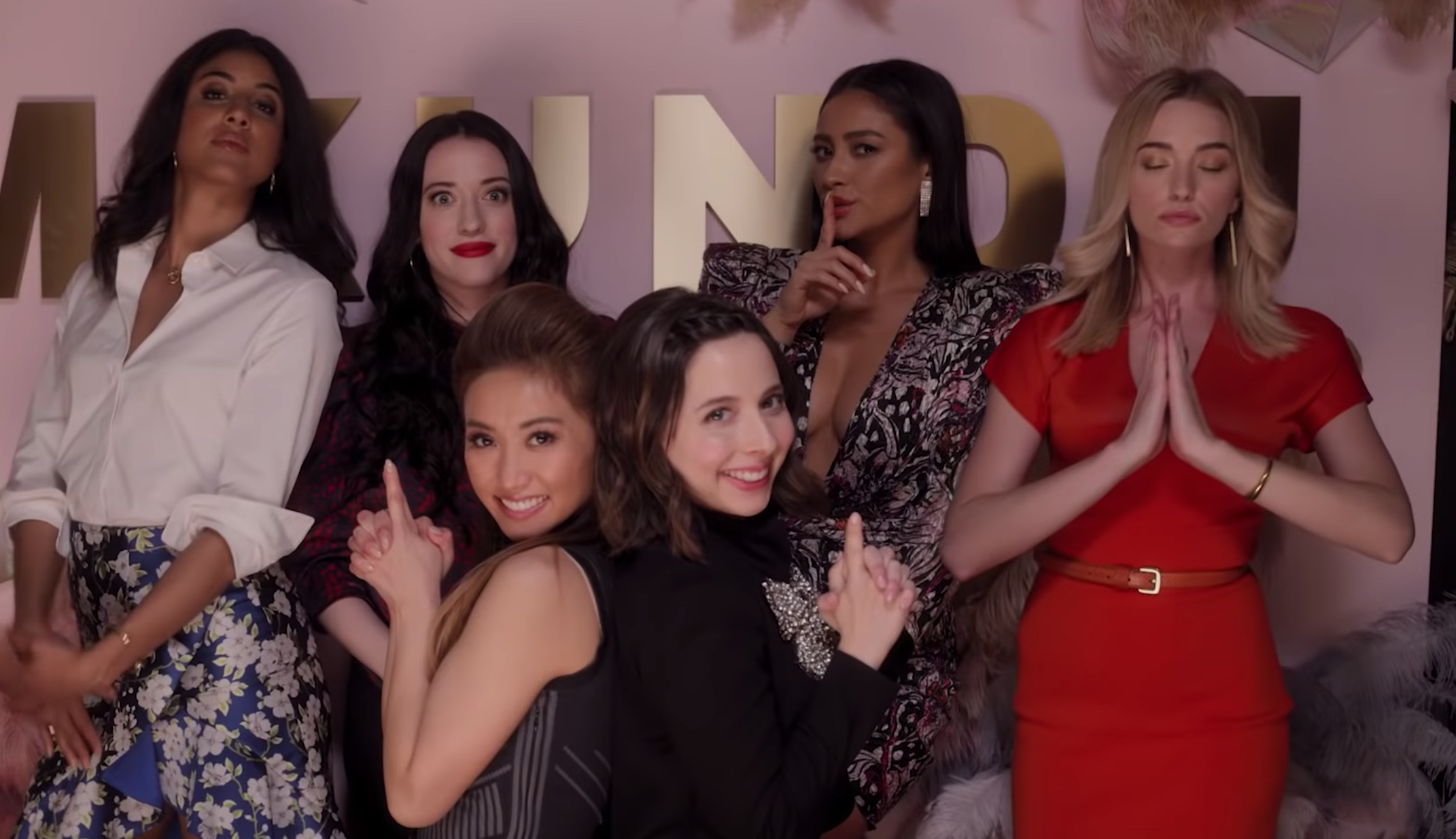 Hulu renewed the show for a second season in January 2020. Season 2 was scheduled in January 2020, but due to the epidemic, production did not begin in earnest until July 2021.

Viewers had been waiting for season 2 for a long time, but the show had already been renewed long back. The show was secure during the pandemic, according to Craig Erwich, President of ABC Entertainment and Hulu Originals, who informed a source in May.

“We have a plan to bring it back… That was a show that was impacted by Covid, it was one of the top shows we launched in [2019] and I’m excited to have it come back for season 2.” 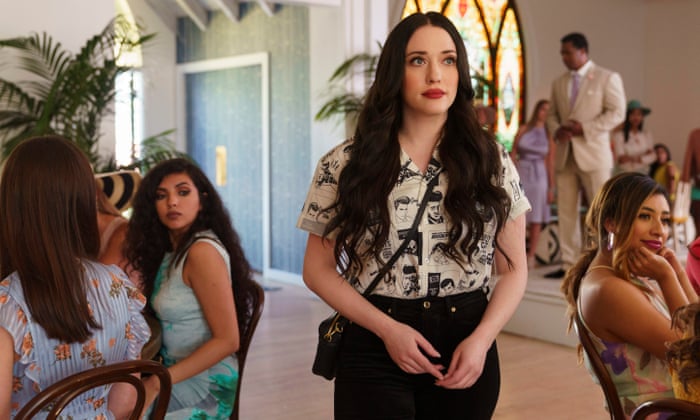 And of course, the viewers of Dollface can’t wait to see what’s coming up next. Here’s some exciting news for everyone. The show is finally here with another season, let’s talk about it.

Before we get into the release date, let’s go over the shows premise. ‘After being abandoned by her longstanding partner, a young woman must battle with her own imagination in order to practically and metaphorically re-enter the world of women, and renew the female connections she left behind,’ according to the synopsis. The show received great reviews from the critics and season 2 was definitely a must.

Let’s talk about the much-anticipated announcement that Dollface fans have been waiting for. Dollface season 2 has finally been given an official release date, and it is approaching soon.

Do you want to know? Of course, that’s why we’re all here, right? Dollface Season 2 will release exclusively on Hulu. The upcoming season will officially premiere on February 11th, 2022. New Season, Same Squad! And a lot of fun! Your favourite girls are finally back after a long wait.

Here’s another news, Season 2 of Dollface will consist of a total of 10 episodes. And that’s just like Season 1.

Season 2 of the comedy will chronicle Jules and her best pals as they approach their 30s with ‘post-pandemic, post-heartbreak.’ After reuniting with her pals, Jules must now find the right balance between keeping the group together and navigating career, love, and a deeper relationship with each of them. Are you excited for Season 2? 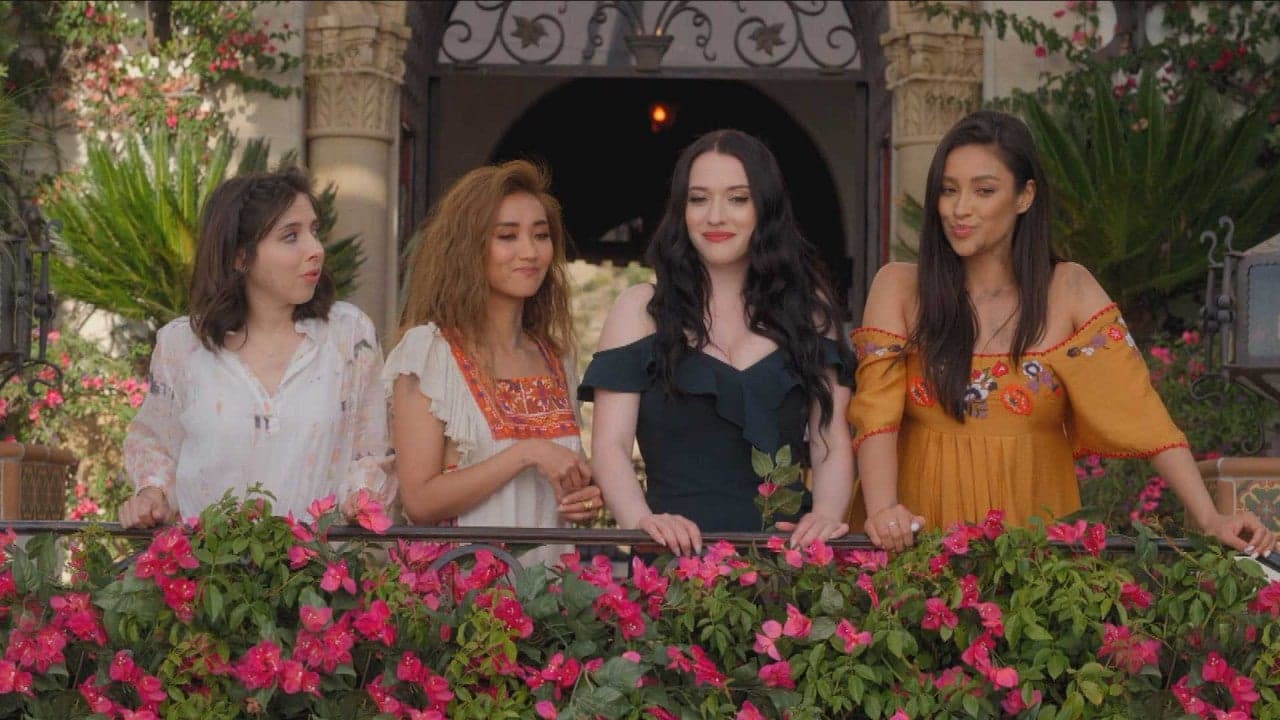 Your favourite girls will definitely return for Season 2. Along with the main cast of the show there has been some additional cast members that we will get to see in Season 2. 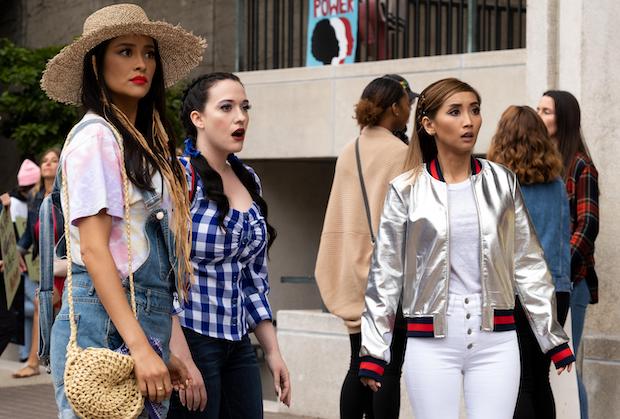 Now all we have to do is wait until February for this incredible drama to premiere. Of course, there are still a few months to go, but as soon as further knowledge about the forthcoming season is announced, we will keep you up-to-date.