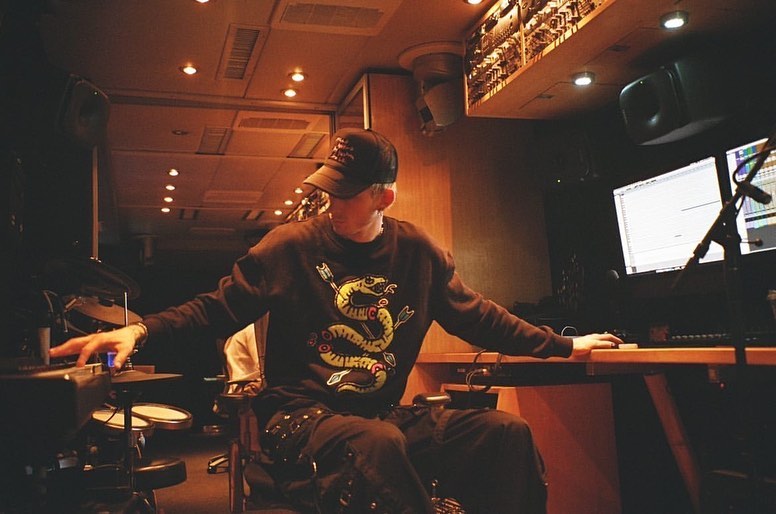 With Dua Lipa, Doja Cat and many more artists set to perform, the biggest summer party of 2022 is underway.

All The Deets About the Lollapalooza Festival

The festival will begin on Thursday, 28 July and feature some of the biggest artists of today, Dua Lipa, Doja Cat, Machine Gun Kelly as well as some legends like Metallica and Green Day.

It will end on Sunday, 31 July, so plan your weekend this July and enjoy the biggest party of the summer, only at Grant Park in Chicago.

How to Get Tickets?

The tickets will be available on the official website and can be bought for one day, two days, three days or the whole 4-day package. 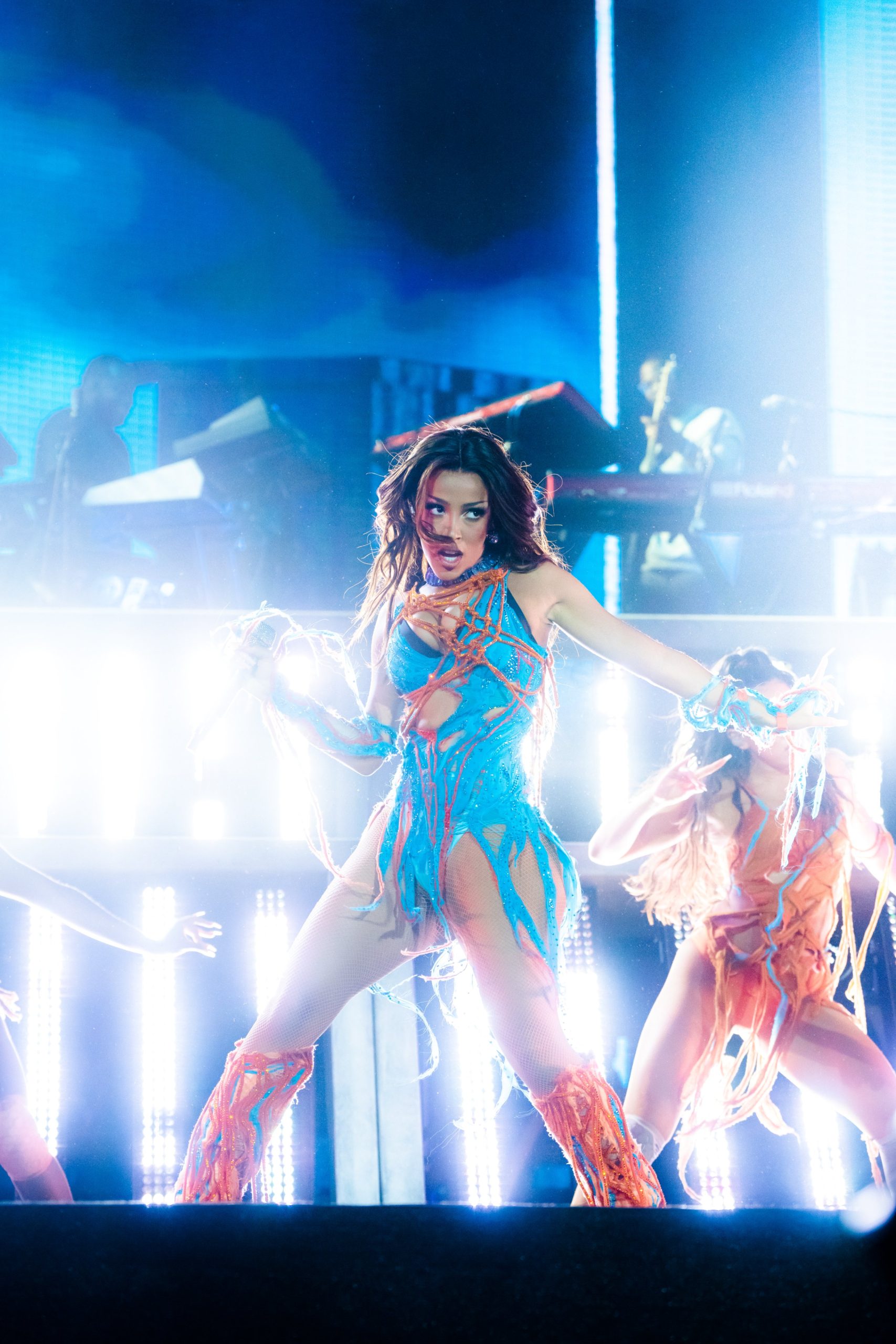 The prices range from $125 for general admission of a single day to the massive over-priced 4-day premium stay of $4200. You can check all of the prices and availability on the official website.

The biggest artists who will be selling most of the tickets to the event are: 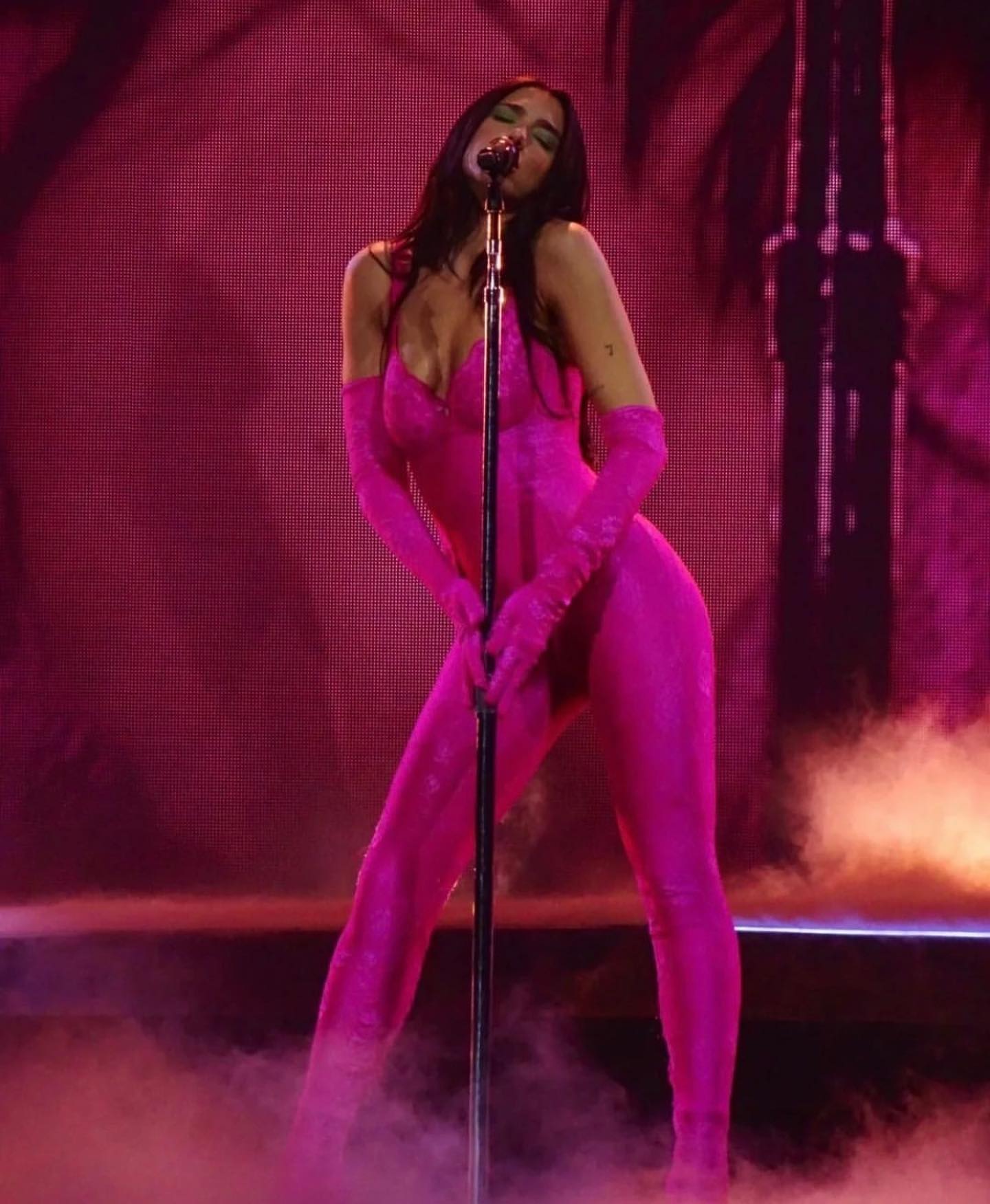 The festival is nothing without its native Chicago artists which include:

The newest artists that will be performing on the Lollapalooza festival stage are:

So get ready for the craziest party of the summer with some of your favourite artists performing to the max, the last weekend of July.