We have something exciting for everyone because 2022 is finally here with a good dog movie! Yes, there is finally a dog movie in town and you will absolutely love it. We know you will love this trailer for Dog Gone’s Gonker, because we also know you love dogs.

This is a movie about a good dog who finds his way home again—and it’s got everything: a sprinkled doughnut (and an even better stick), some yoga poses, and dogs playing fetch with sticks they choose.

It’s so much fun that you’ll have to watch it twice! There are plenty of reasons to get excited about Dog Gone’s Gonker as it features Rob Lowe and Johnny Berchtold. The film is here with its thrilling trailer. Check out this article to know everything.

Netflix has a new movie coming out, and it will not make you cry! It’s a lost dog story starring Rob Lowe &amp; Johnny Berchtold. They show the family searching for their pet.

This story goes far beyond the gruelling search for their cherished Golden Retriever, Gonker. Dog Gone is based on Paul Toutonghi’s book and true story, Dog Gone: A Lost Pet’s Extraordinary Journey.

The movie centres around a father-and-son trip through Appalachia in search of their beloved dog, and the story takes place in the mountains. 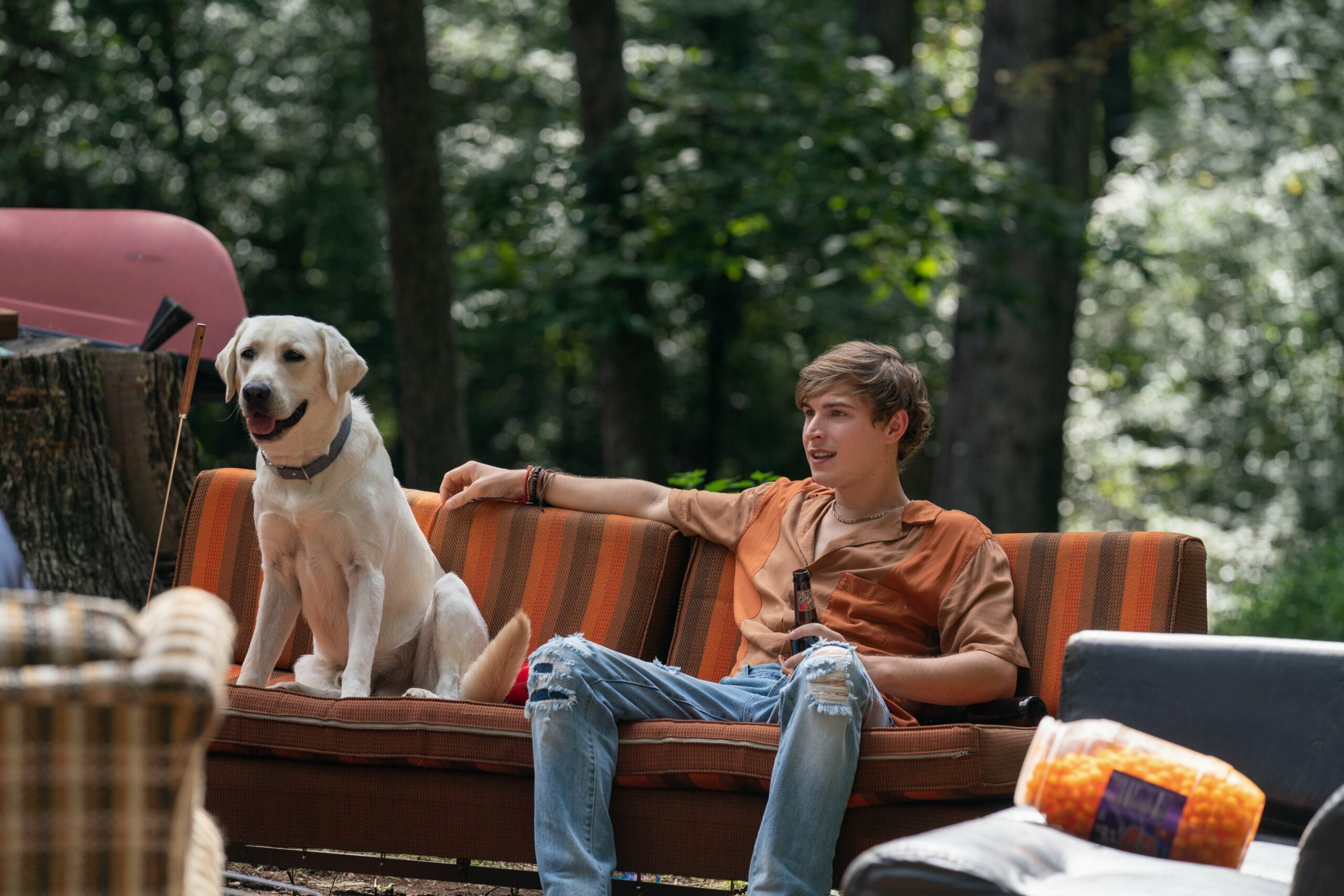 The moment the trailer starts, we are introduced to John Marshall and his son Fielding. They are a loving yet somewhat absent father and son, respectively. Gonker is their dog who is strong-willed and independent.

After Gonker’s escape, the whole team worked extra hard to find him. It turns out that not only does he have particular medication, but without it, he can only survive for 2 weeks.

John is determined to find Fielding and their missing dog, so he suggests they go on an adventure together. They decide to hike the Appalachian Trail to try and find the beloved pup. 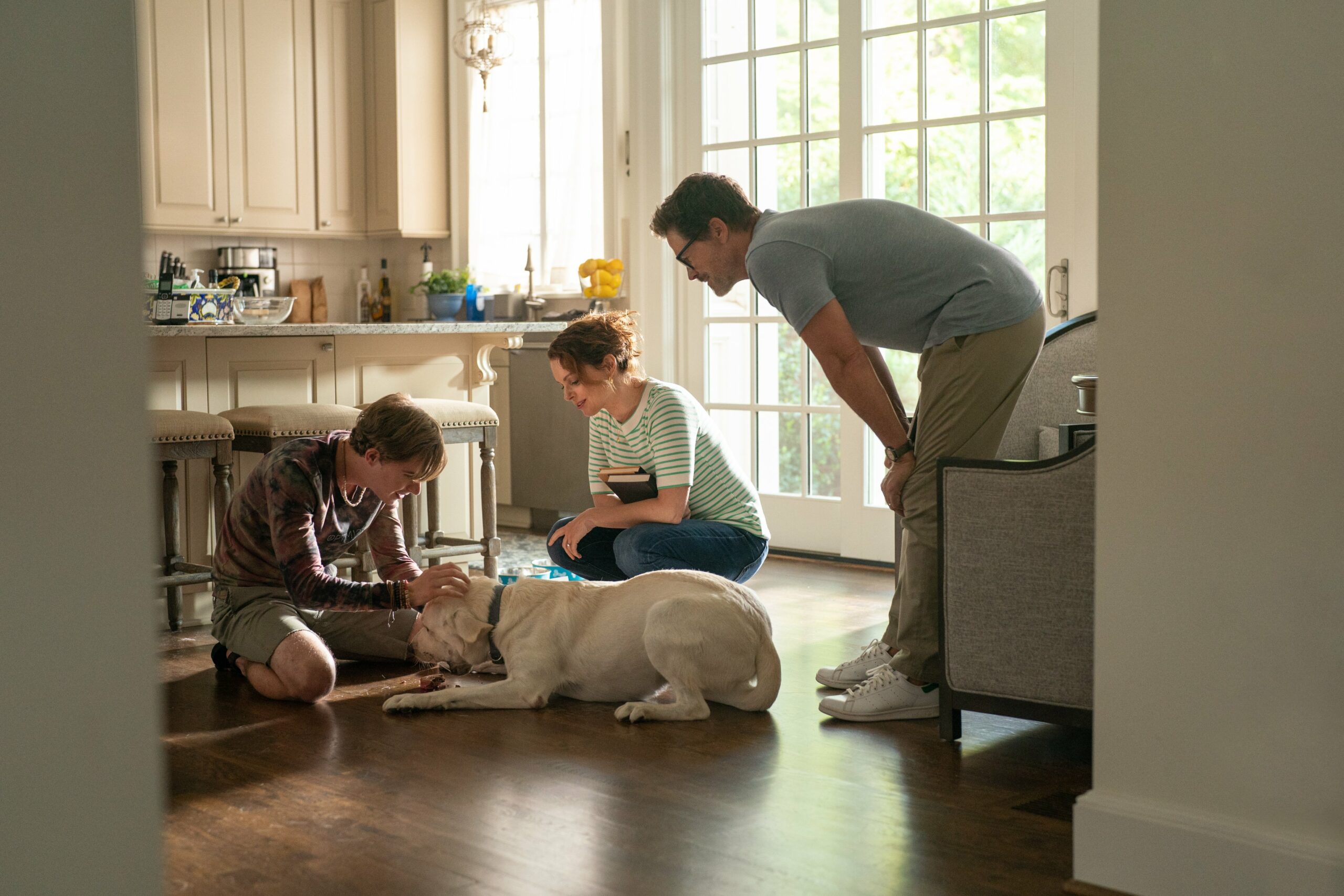 Marshall’s love-driven journey turned into a big national story as newspapers, morning shows and people around the world joined in to help find him. 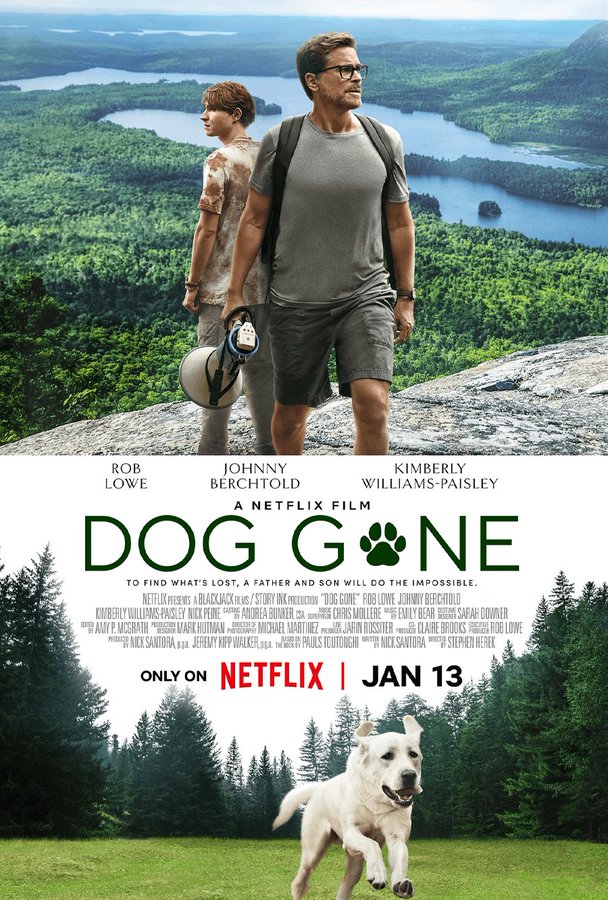 The film starring the extremely cute puppy is coming to your Netflix screens on January 13th. The film is directed by Stephen Herek and written by Nick Santora.

Along with Lowe and Berchtold, the film also stars Kimberly Williams-Paisley who we know from The Christmas Chronicles. 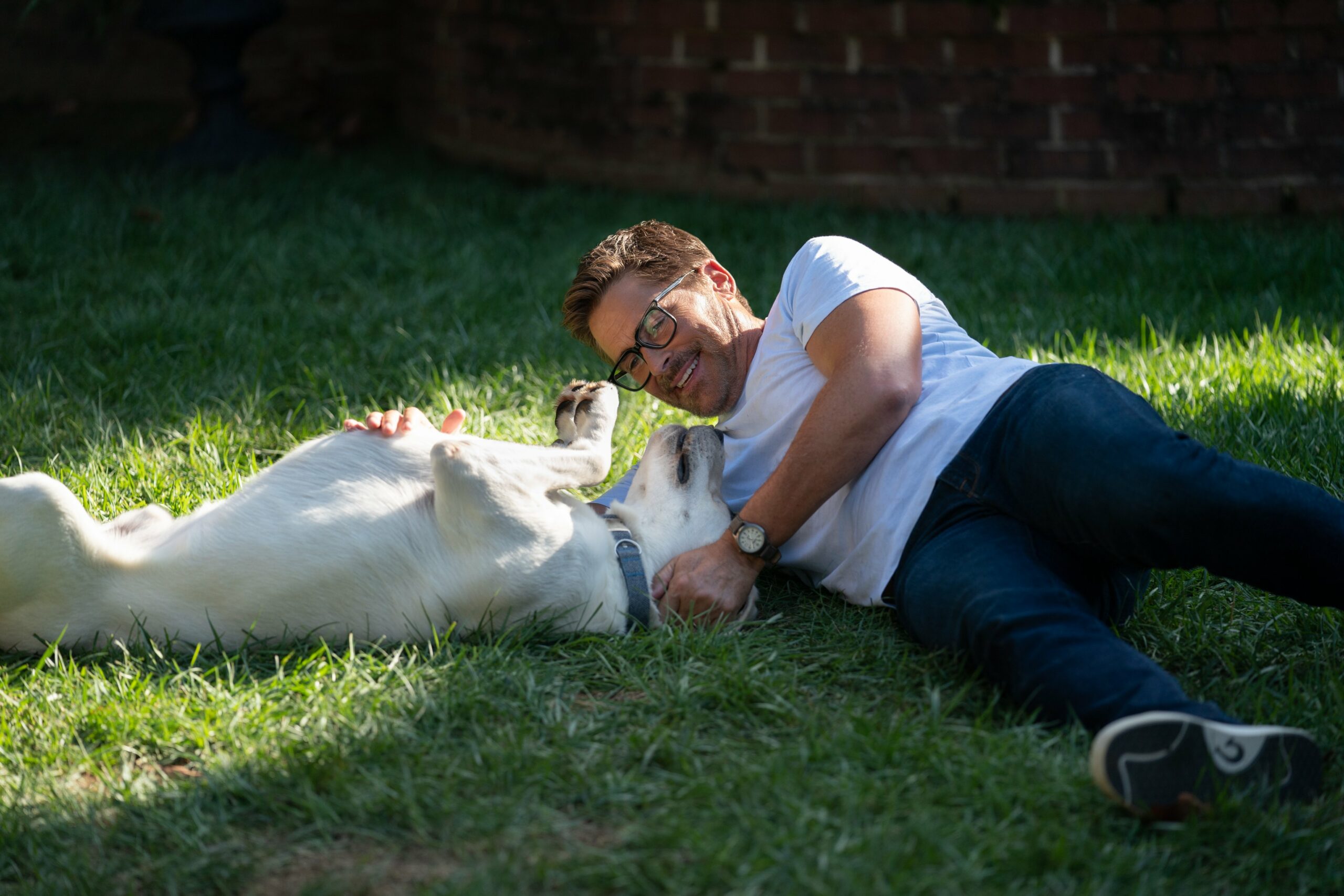 The film is based on a true story adapted from a 2016’s book by Pauls Toutonghi by the same name.

A story about relationships and the family bond, Netflix guarantees that Gonker makes it through all the way home which means you won’t need to keep Kleenex in stock for when you’re heartbroken.