Does Will Like Mike in Stranger Things Season 4? Clues Explored

So far, we’ve gotten a lot of hints that Will likes Mike. Either as a buddy or in a more different way.

The type of thing that a certain type of fandom member does when they become fascinated with a show and have to devote a significant amount of their free time to it.

Fanfiction is a wonderful way of putting it. And after our Hawkins heroes are having a growth in their friendships due to fighting whatever evil coming their way in Stranger Things, we all become attached to them. 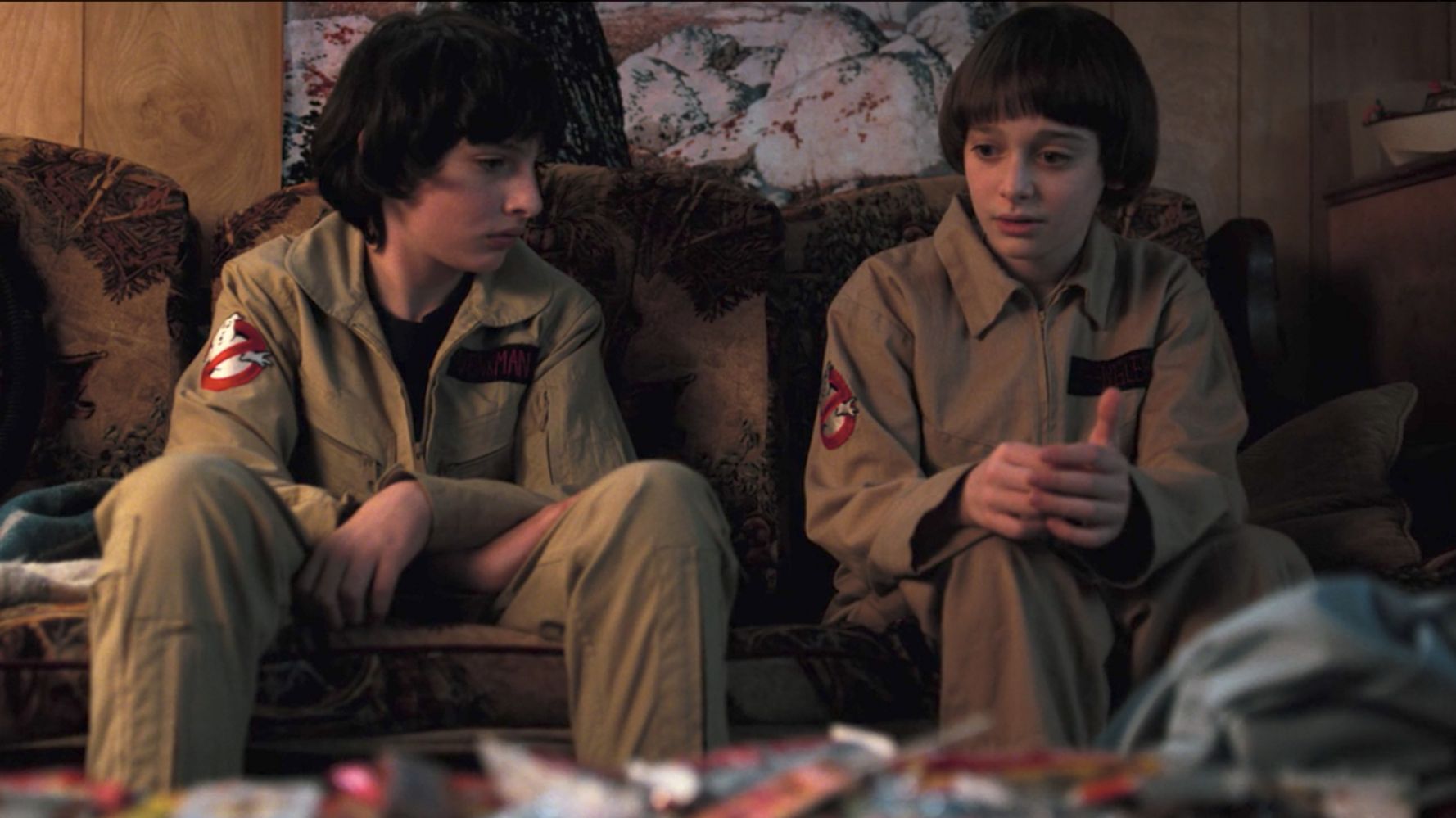 We learned what the main character does in certain situations. Such as when Dustin yells at the top of his lungs in a tense situation. And the others start disputing with one other.

But don’t forget that eventually, even after debating with each other, the gang grabs the solution to the problem from the insults and threats they use in the argument.

Little About Will Byer’s

Well, we’ve spoilers ahead. When it comes to Will Byer in the series, we all know that he was the main enigma in season one. With everyone seeking to discover him and succeeding.

We were so preoccupied with the entries of new enemies that we didn’t pay attention to Will or his behavior much. However, after the fourth season, we realized we needed to address this.

Will has various signs in the series that he might have affection for his best friend Mike Wheeler. Despite the fact that the series hasn’t directly disclosed Will’s sexuality, the hints we’ve been provided seem to confirm our suspicions.

Do you want to know what we’re talking about when we say hints? And what about some more specific details about Will’s sexuality from the cast? Continue reading to learn everything about the unnoticed gossip.

All it took was eight words said in a moment of frustration for Stranger Things fans to begin speculating about Will Byers’ sexuality.

Remember when Will had an argument with Mike about how his relationship with Eleven was interfering with their party’s friendship. Out of nowhere, Mike blurted out, “it’s not my fault you don’t like girls”.

Many viewers took the line. Plus the other harsh words the boys exchanged with one another, as an indication that Will could possibly, well, not like girls – at least not in a romantic way. 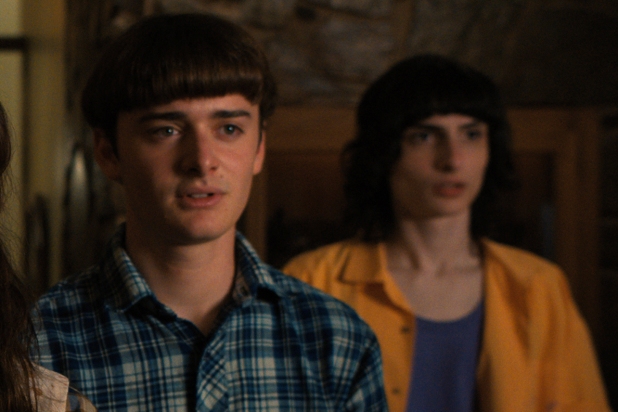 Mike and El appeared to be so happy to see one other at the airport when Mike returned for summer break to California to meet El in the fourth season, that Mike didn’t even meet Will properly.

And the fact that Will has been working on a ‘painting of someone he likes’ since the first episode. And that he brought it to the airport when Mike was due to arrive, suggests that Will has created something for Mike in the painting.

Or maybe we are wrong. And it’s something like a friendship painting through which we can’t be certain but can make educated guesses. Noah Schnapp Offers His Thoughts On This Chaos

Noah Schnapp addressed the theory by saying that, “gay or not is beside the point. Stranger Things is about a bunch of kids who are outsiders and find each other because they have been bullied in some way or are different”.

And after when Mike Wheeler says that line “you don’t like girls” to Will, Noah Schnapp seems to have something to comment on that too. Seems like Noah isn’t giving his character a label yet.

“When you hear Mike say that line”, he told a news outlet. “It’s really up to the audience to interpret it, I kind of interpret it like he’s not ready to grow up, and that he still wants to be a kid and play in the basements as he did in old times.” 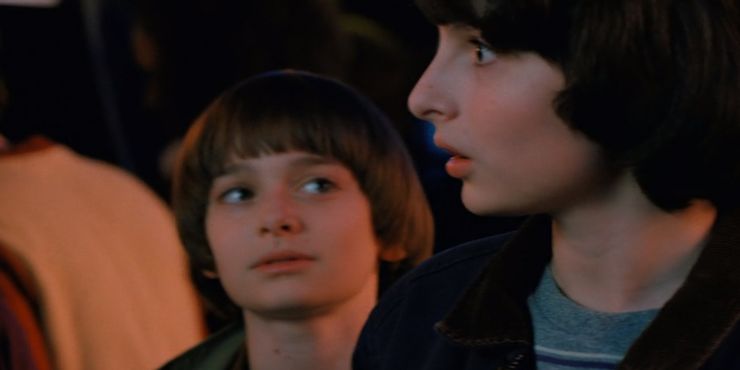 Also, Will seems to have a good reason for lagging behind his friends in the romance department. As Noah explained, “While all the characters were out, developing and growing up, Will was in the upside down and he was alone there”.

He added more words, “Will was not interacting or connected to his friends or the rest of the world, and when he got back, he expected everything to just go back to how it was before.” 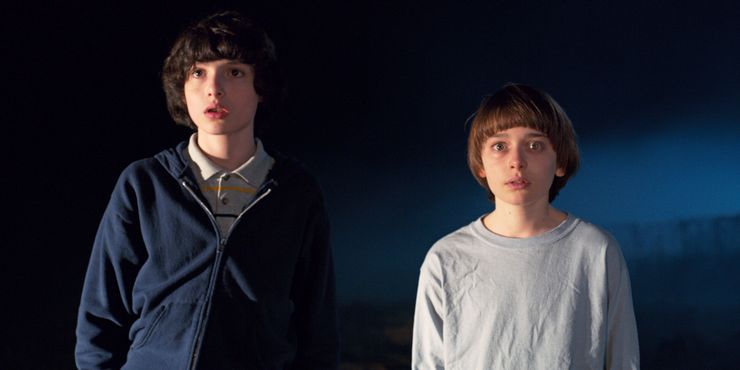 We’ll have to wait for now and the next six weeks, but it’s going to be an exciting time. And the relationship between Will towards Mike is kind of complicated.

Do you think that Will Byers will come out of the closet in the upcoming episodes of Stranger Things? Don’t forget to let us know your thoughts on this matter, in the comments section below.